Ana Teresa Barboza´s characteristic use of crafts such as patchwork, knitting or embroidery combined with other media on her artistic work, bestow a poetic quality to depictions of plants and their growth – which defy our serial and industrialized times. Since she graduated from the Art Faculty of the Pontificia Universidad Católica del Perú, Barboza´s use of manual crafts became the means to convey a meditative and powerful observation with the environment and her relationship with reality. Her laborious use of traditionally feminine handicraft has become her trademark, where her interest was centered initially on depictions of herself and the relationship with her body and in Animales Familiares on the liaison of herself and her relation with others by the use of animal metaphors. Through photographs the artist recently has registered spaces she inhabited for long periods of time. With this technique, her experiences were depicted in an image; printed on paper as footprints on the ground, physical trace of something that’s not longer there. 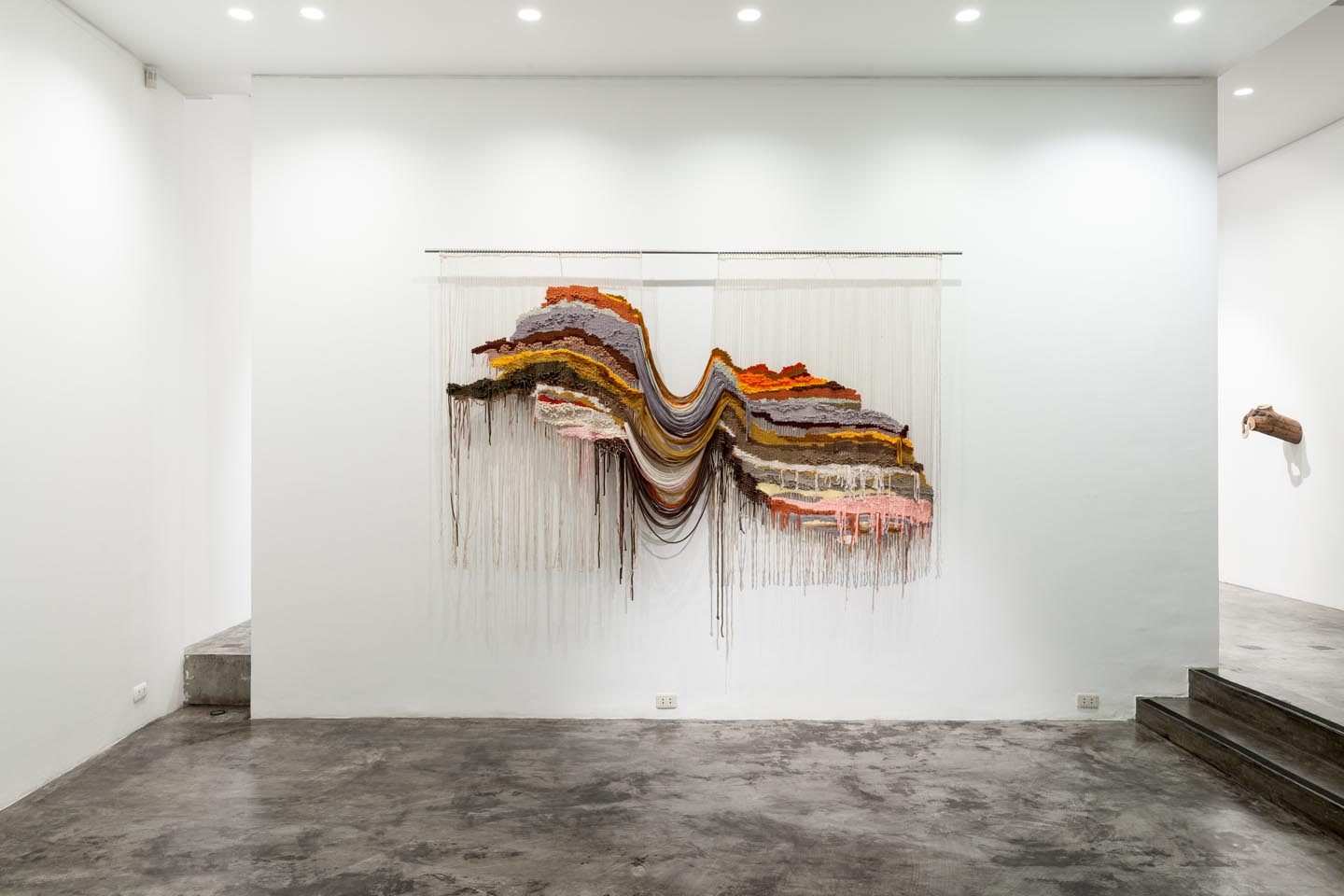 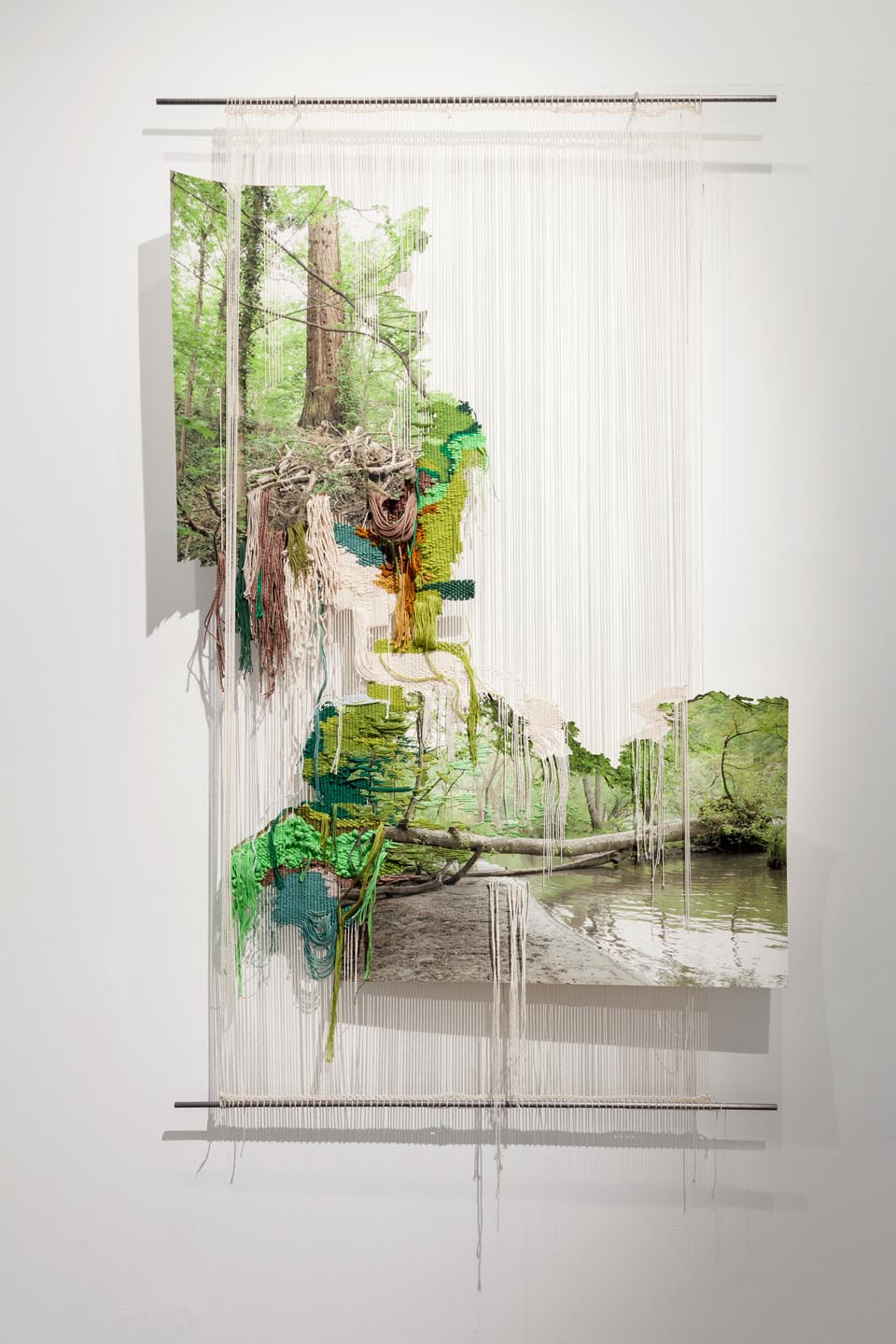 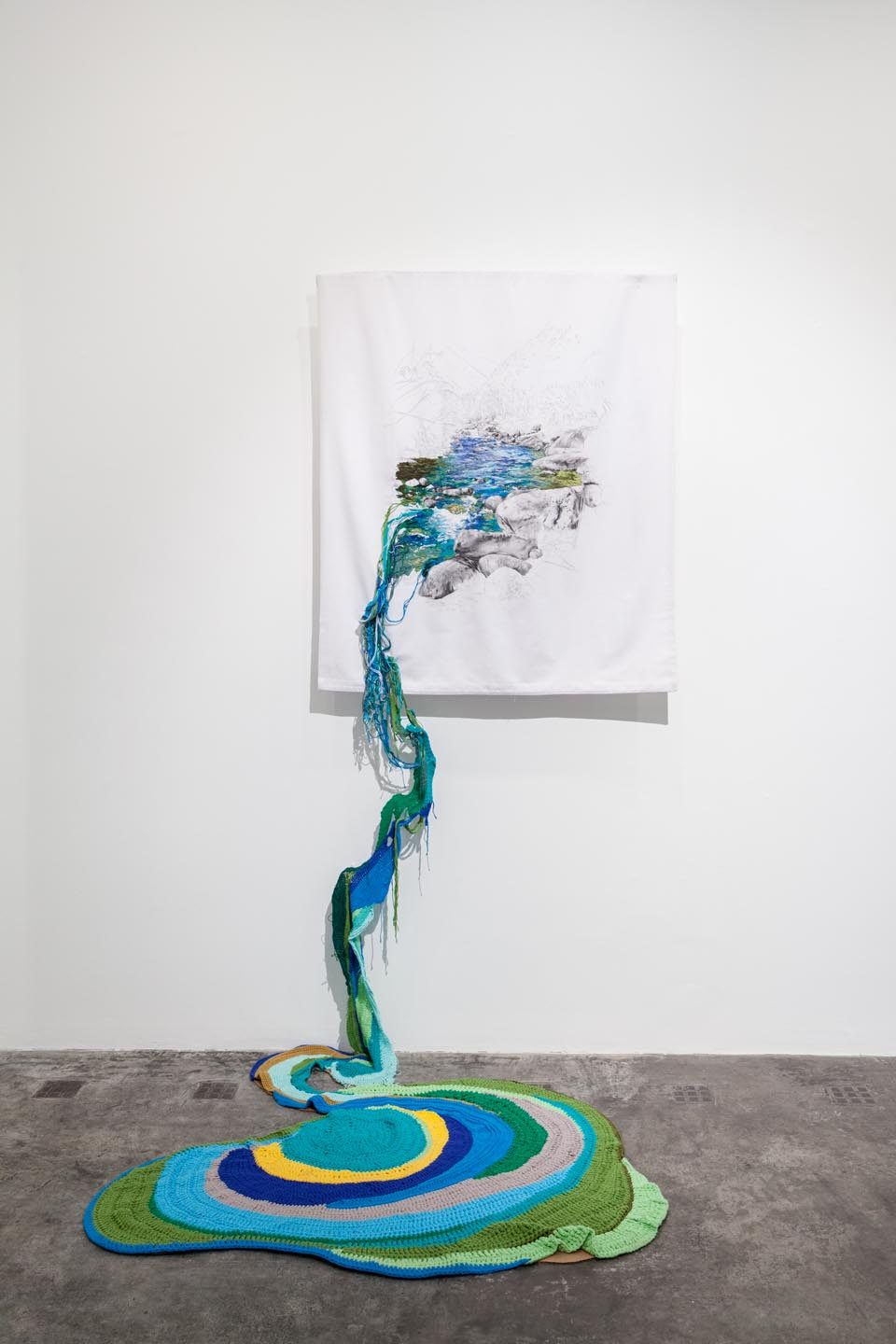 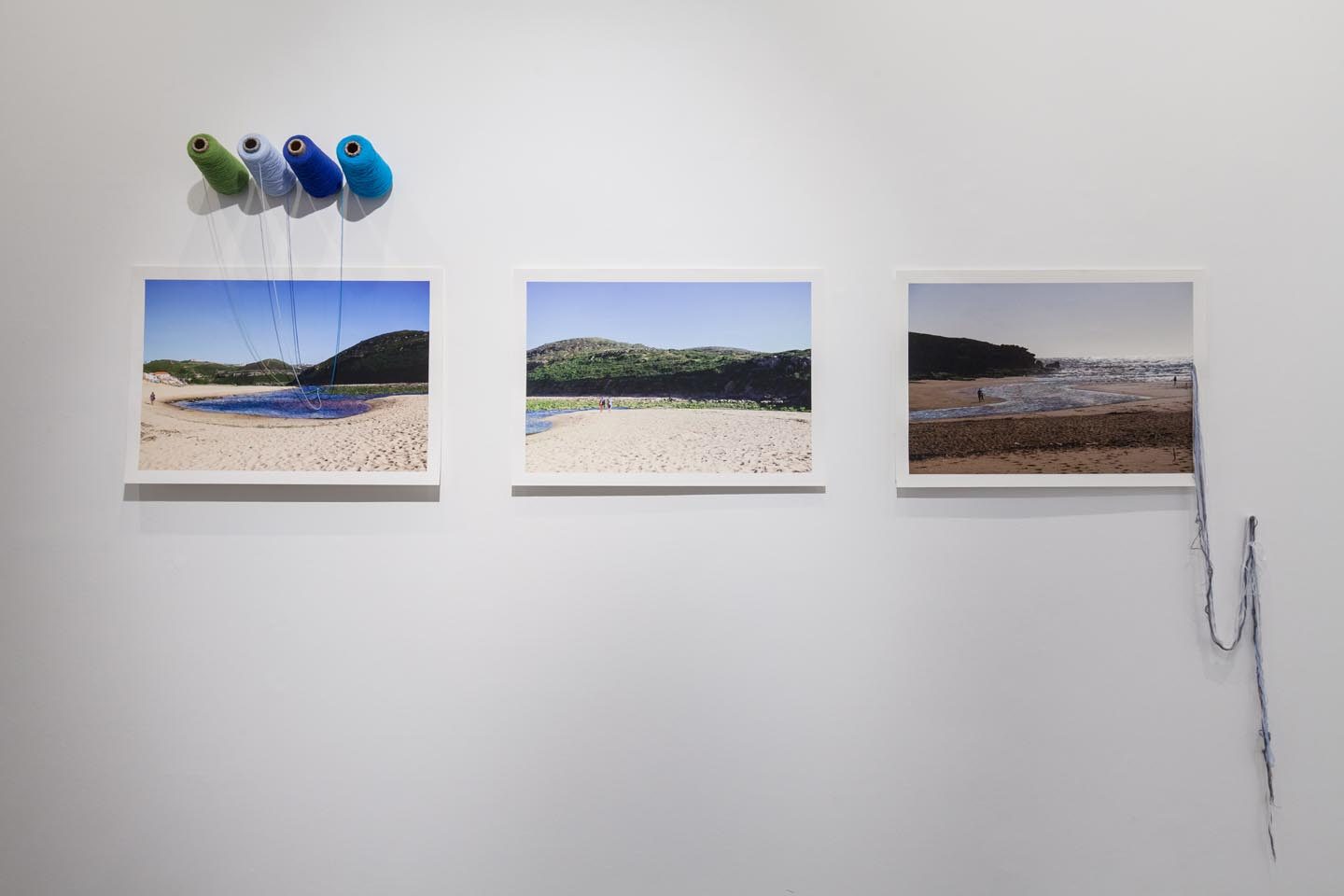 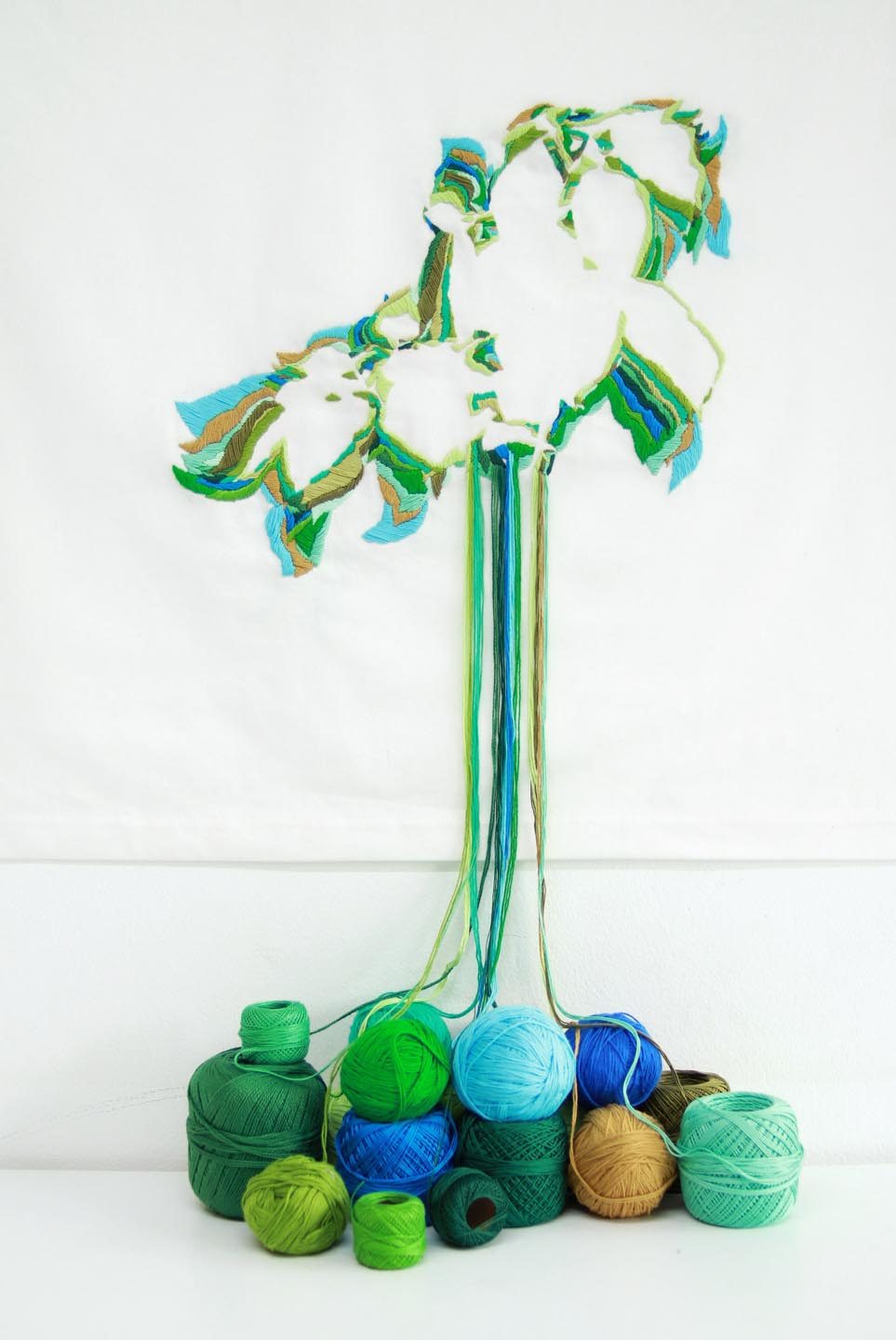 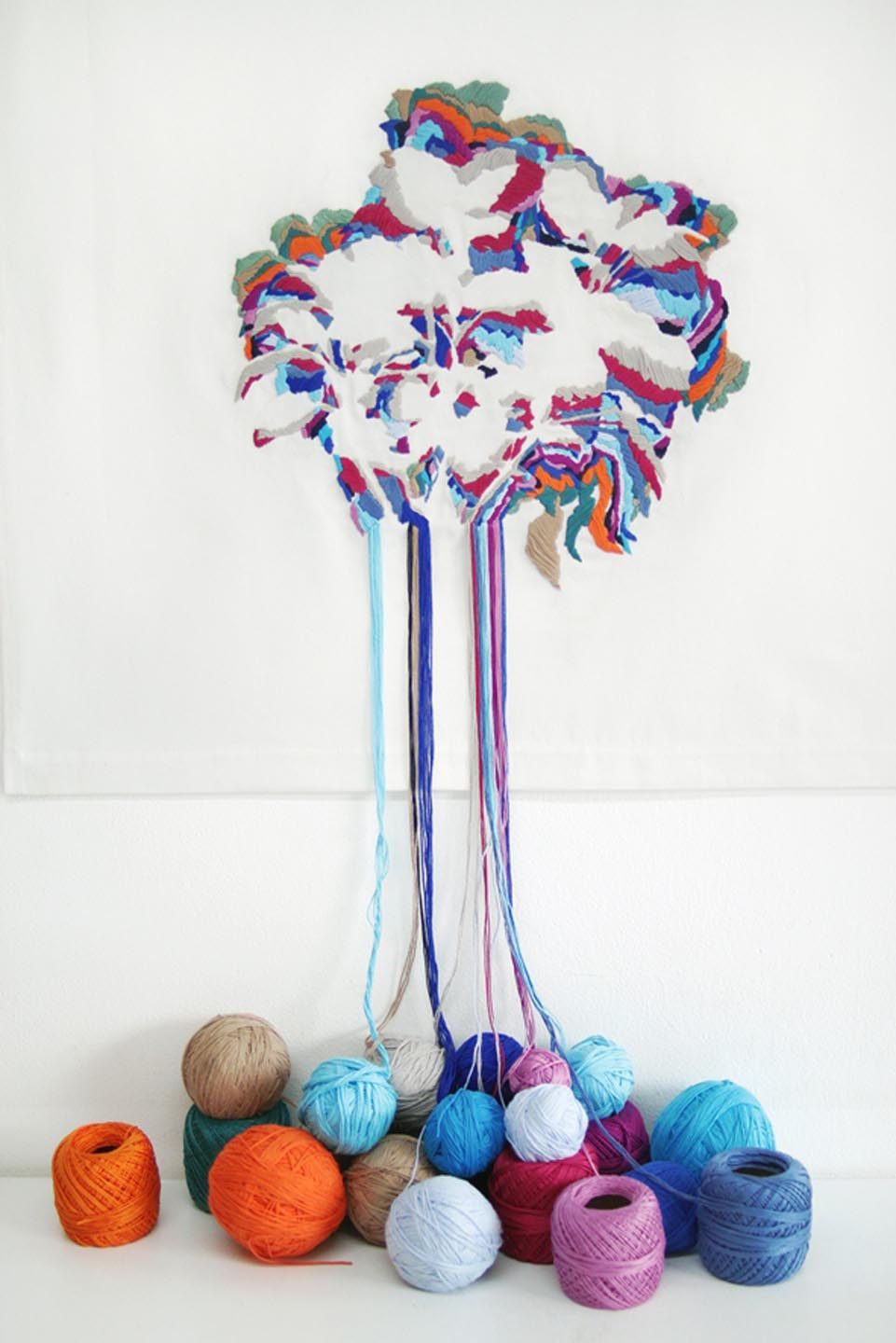 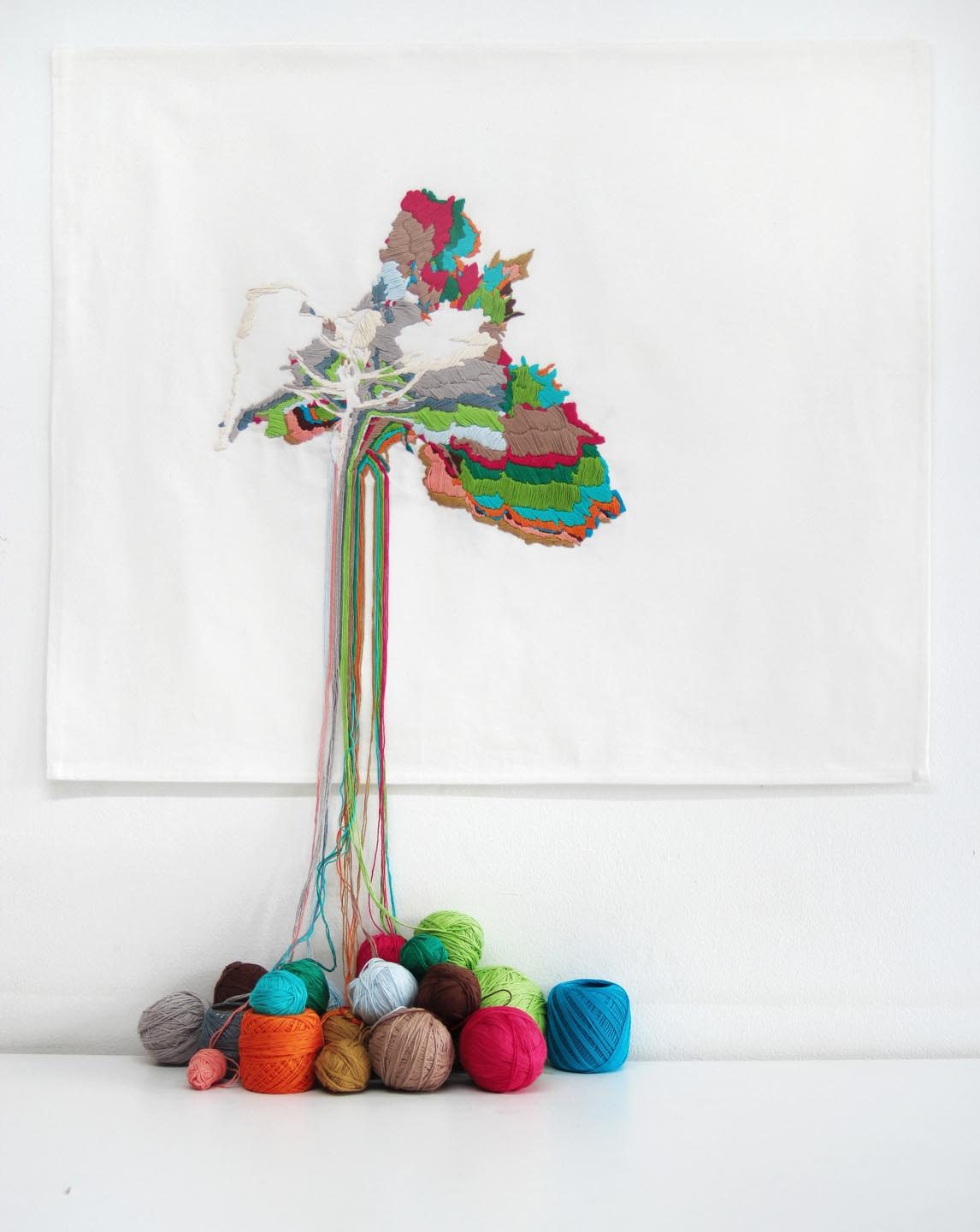 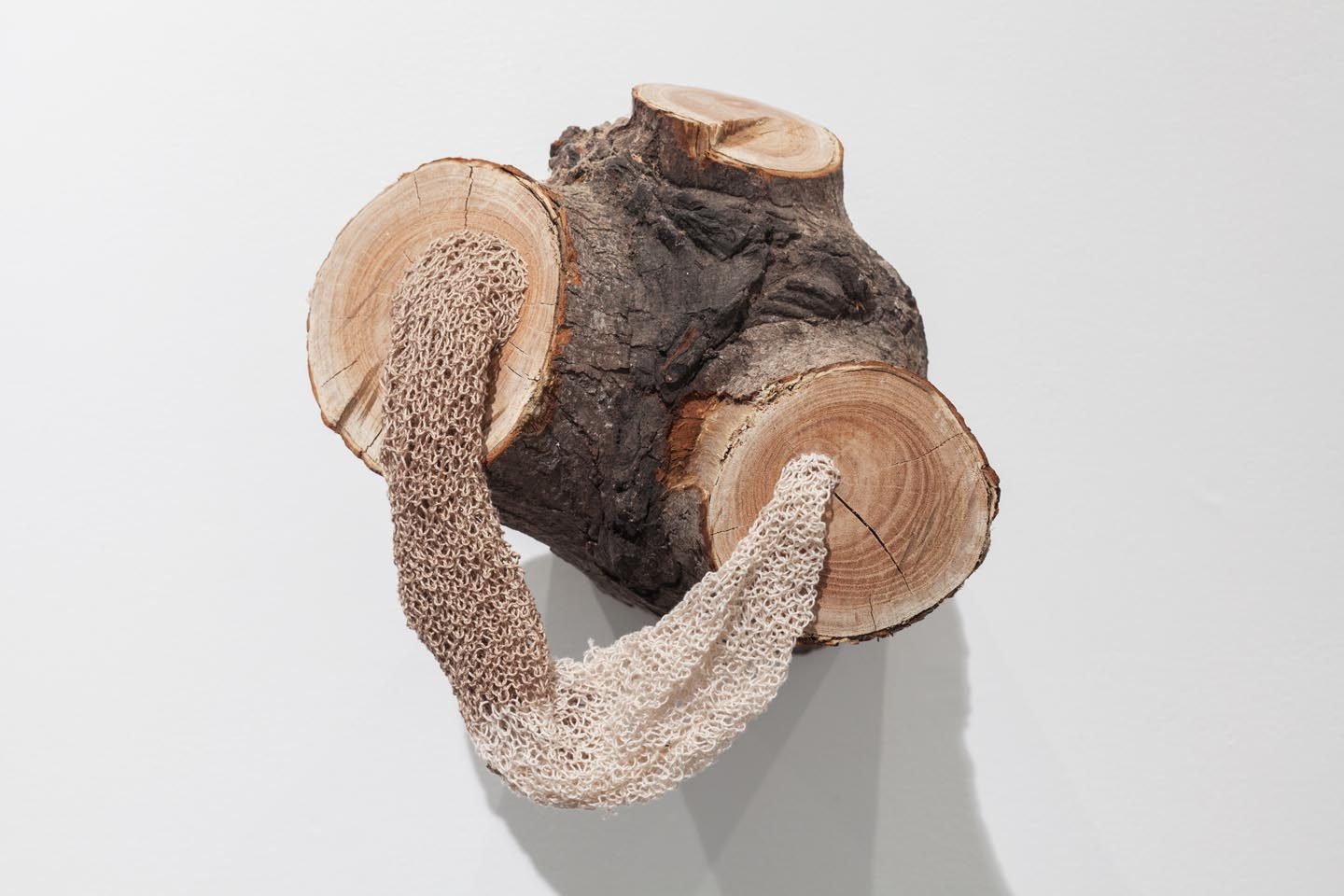 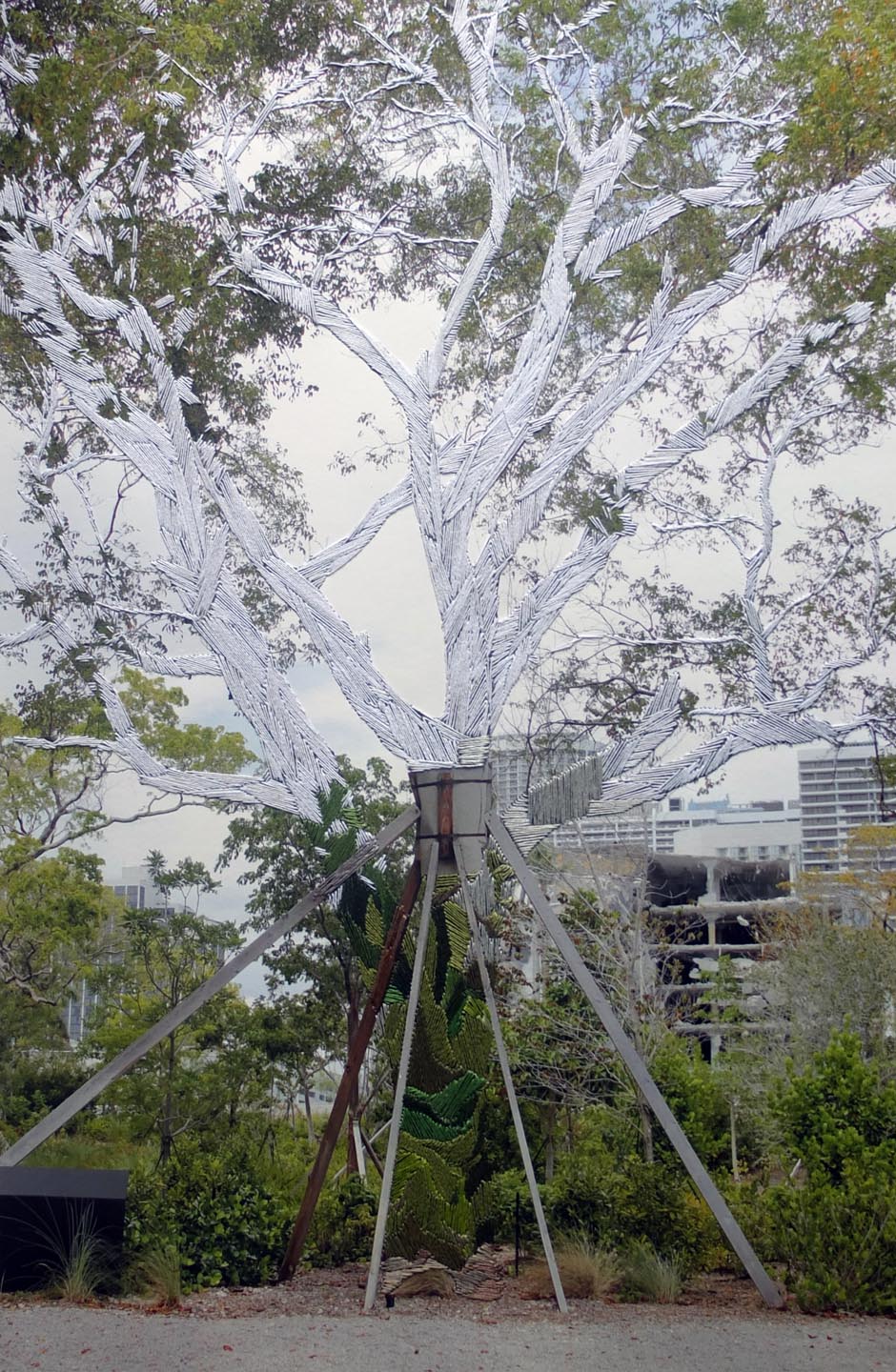 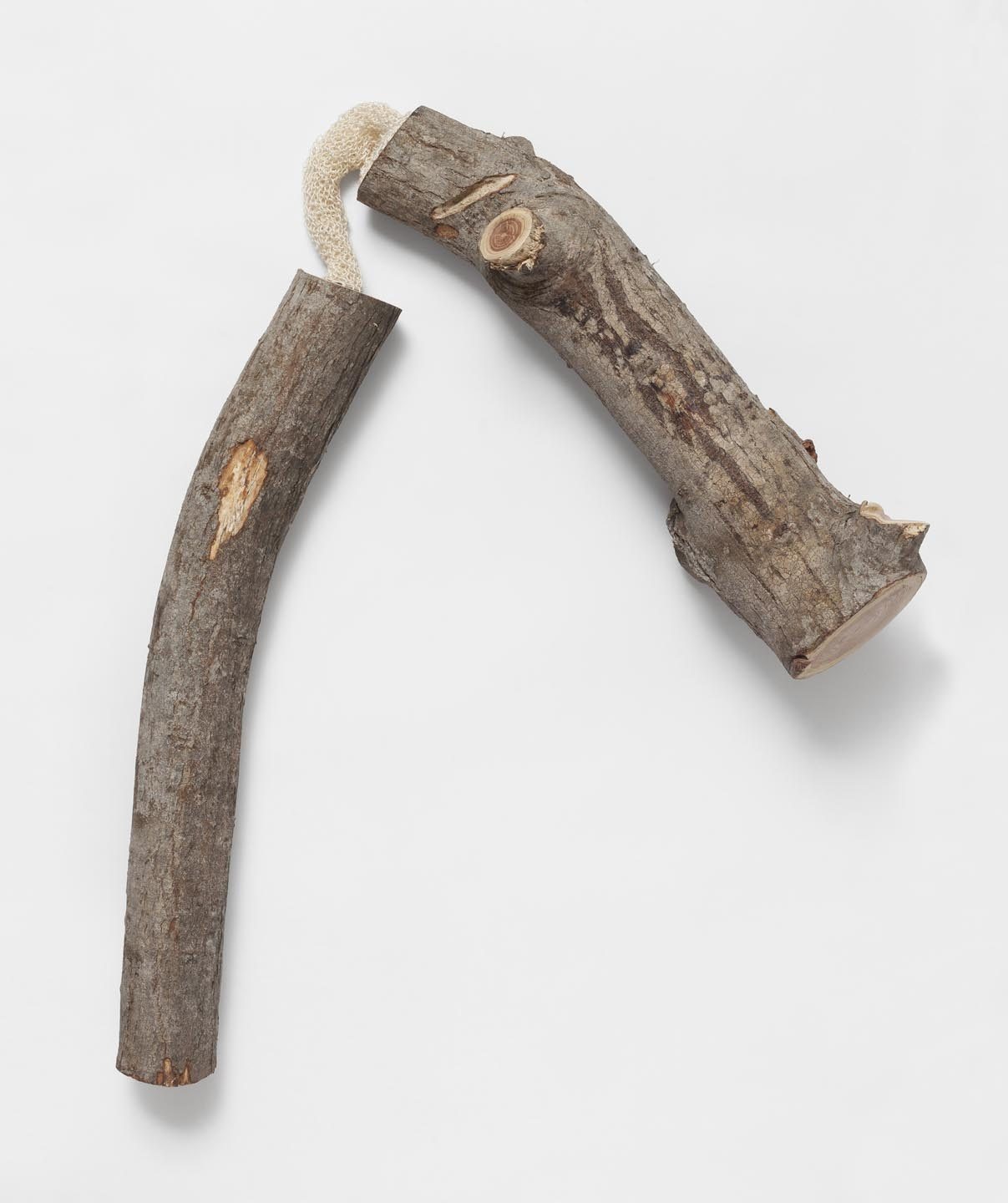 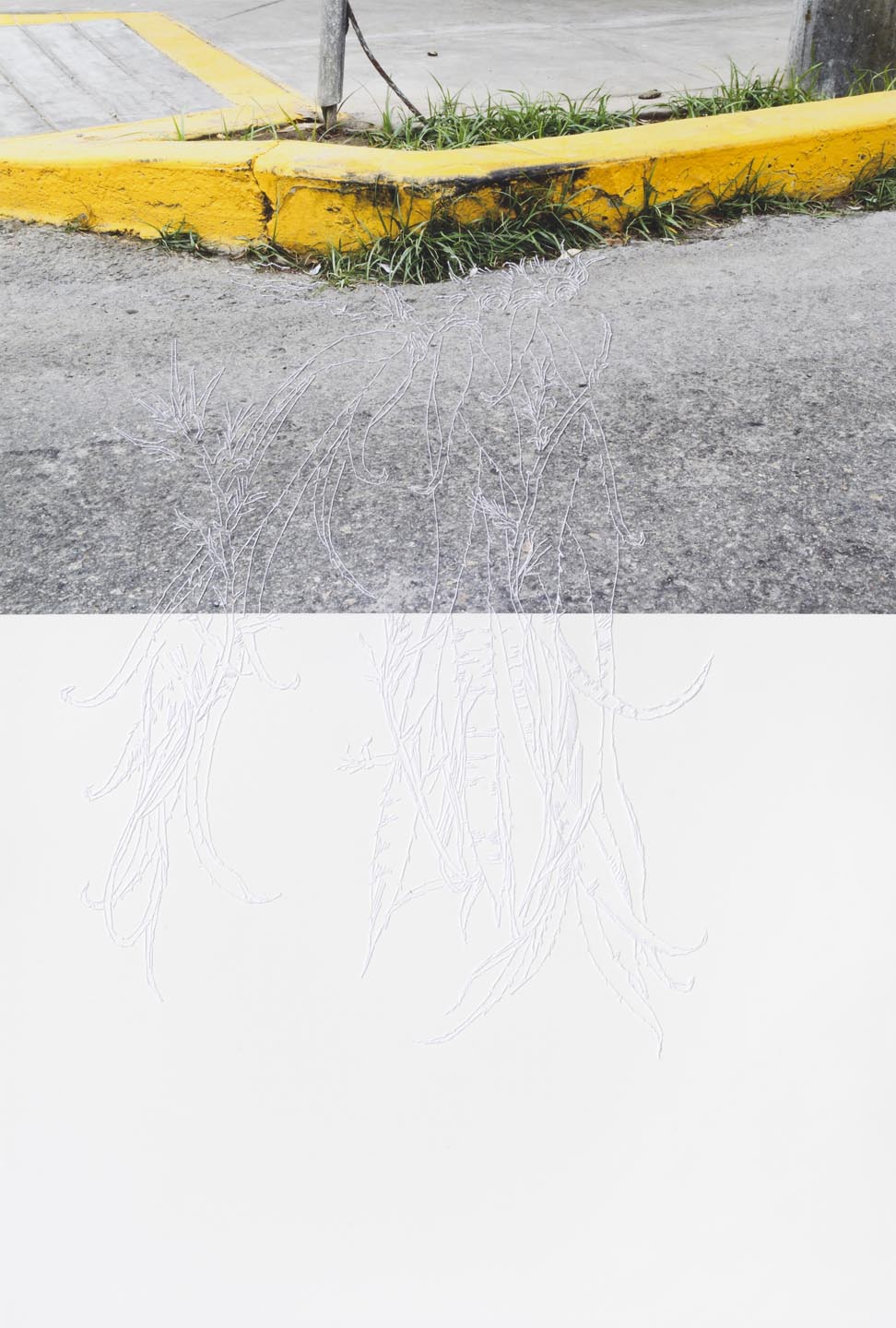 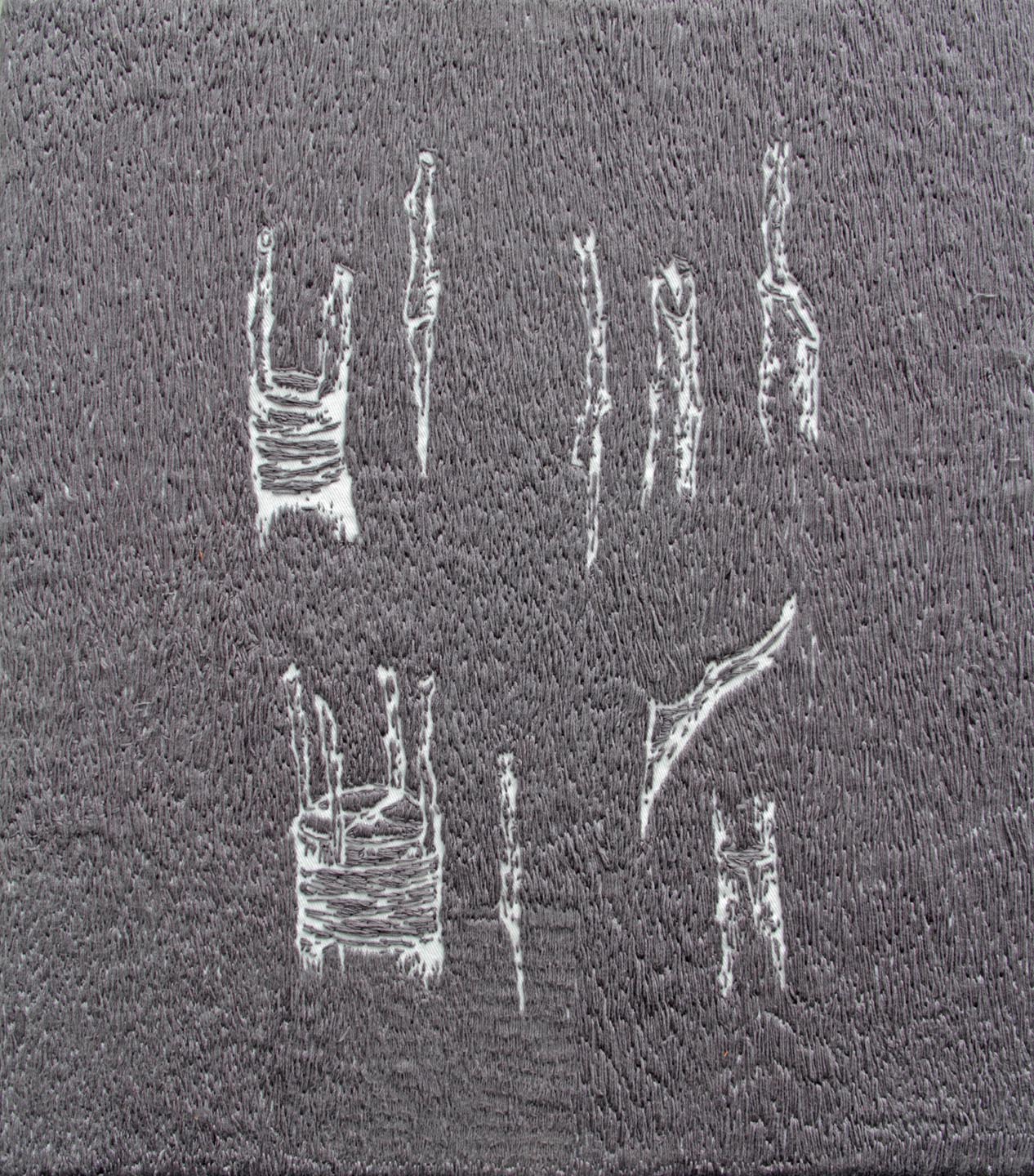 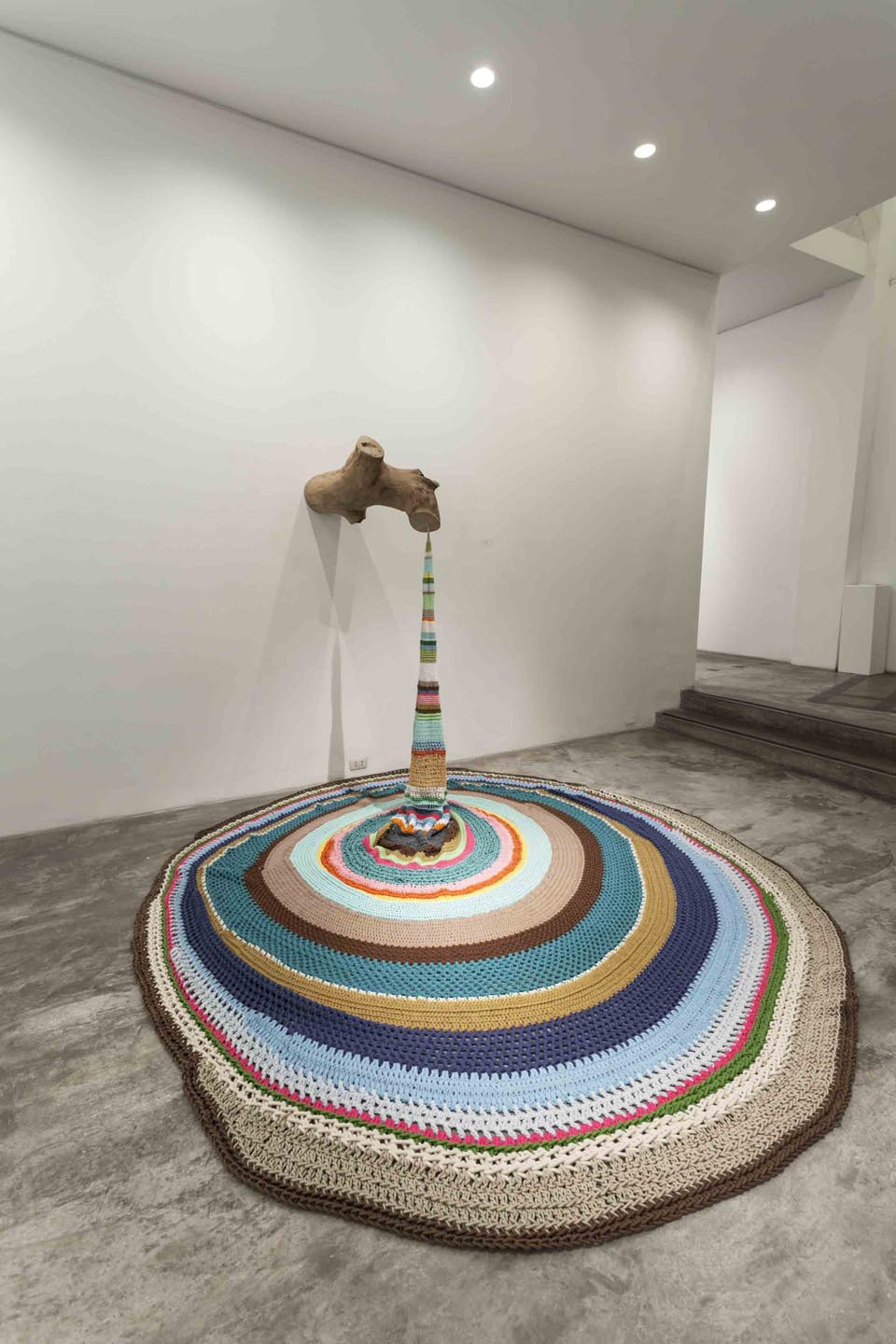 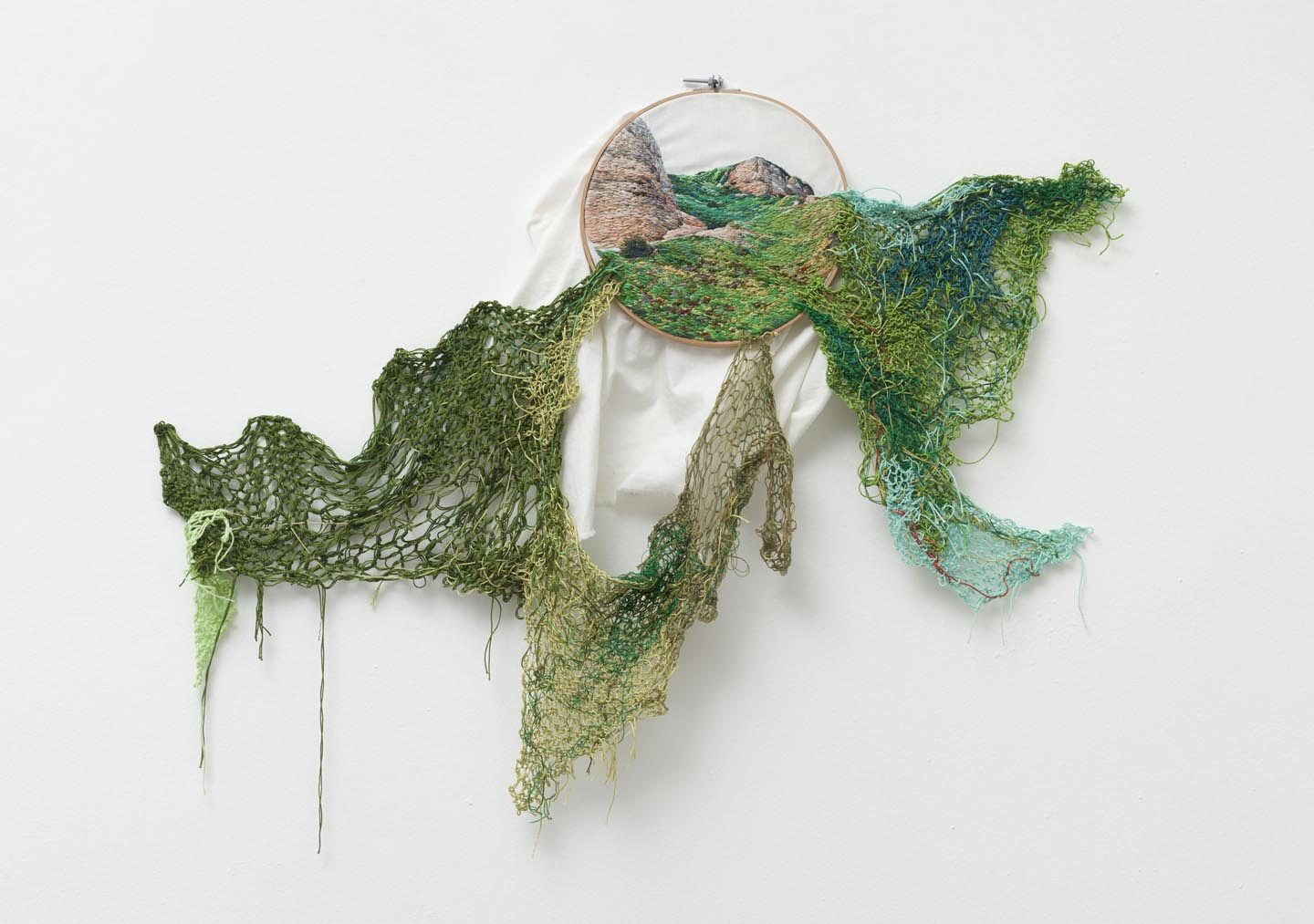 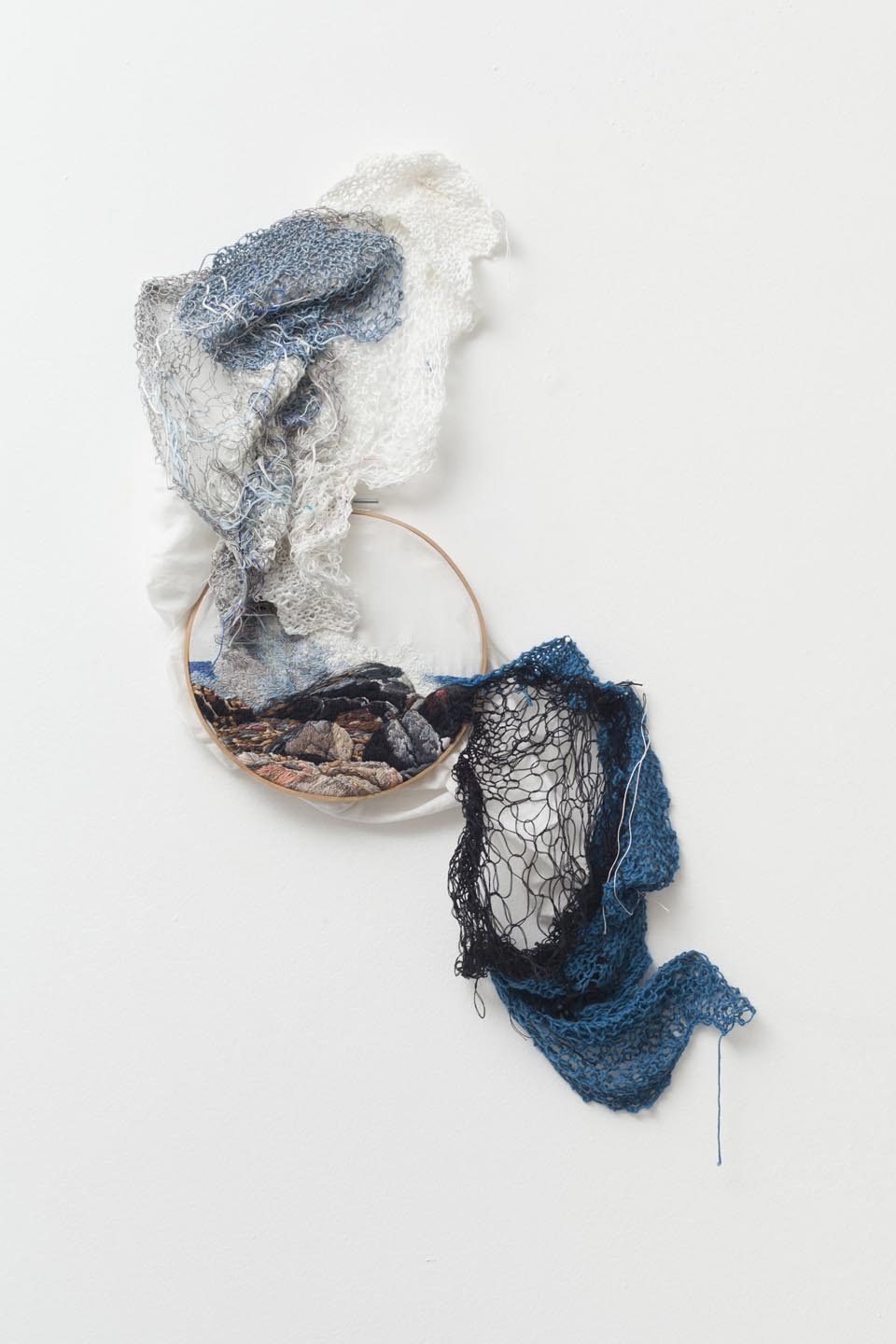 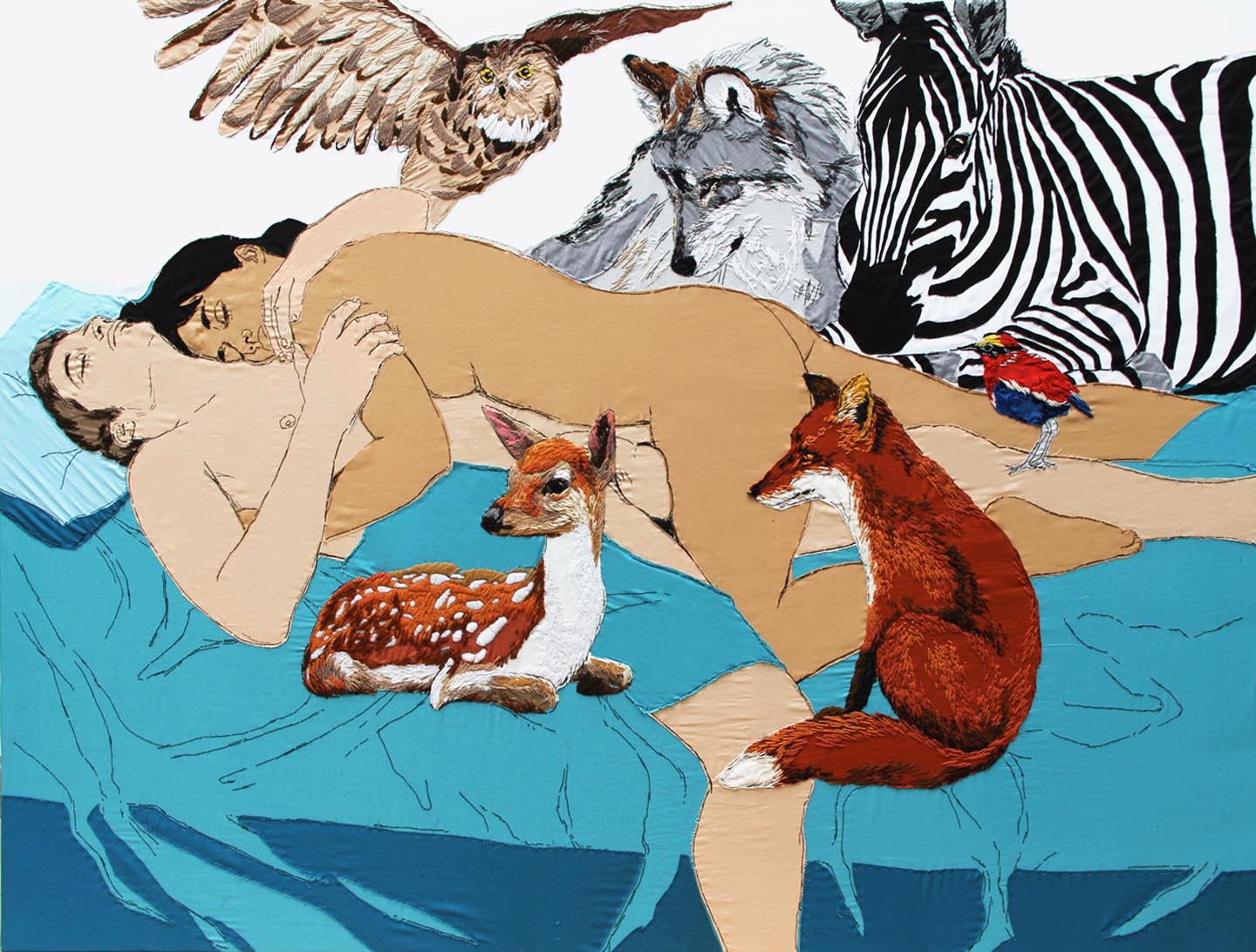 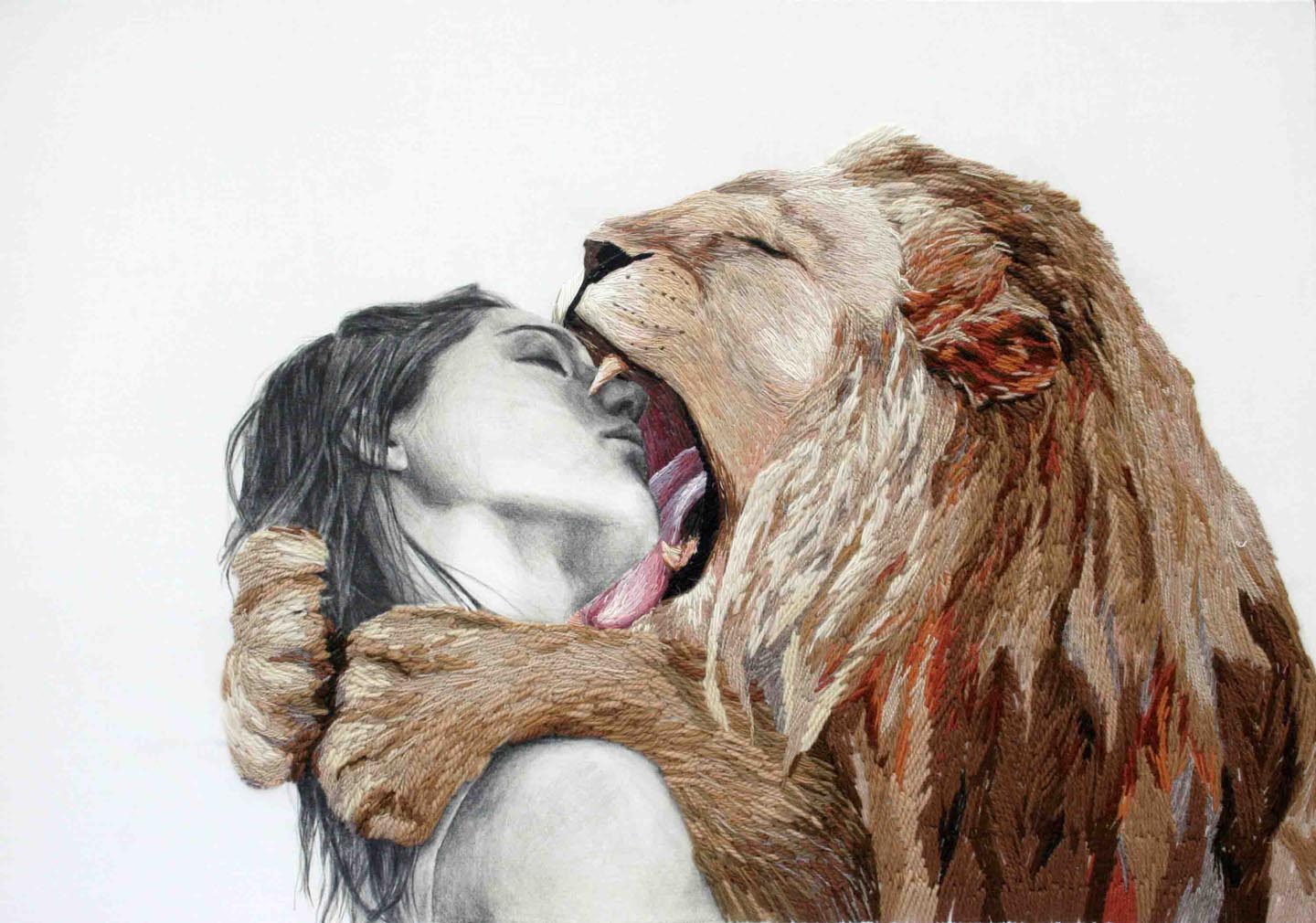 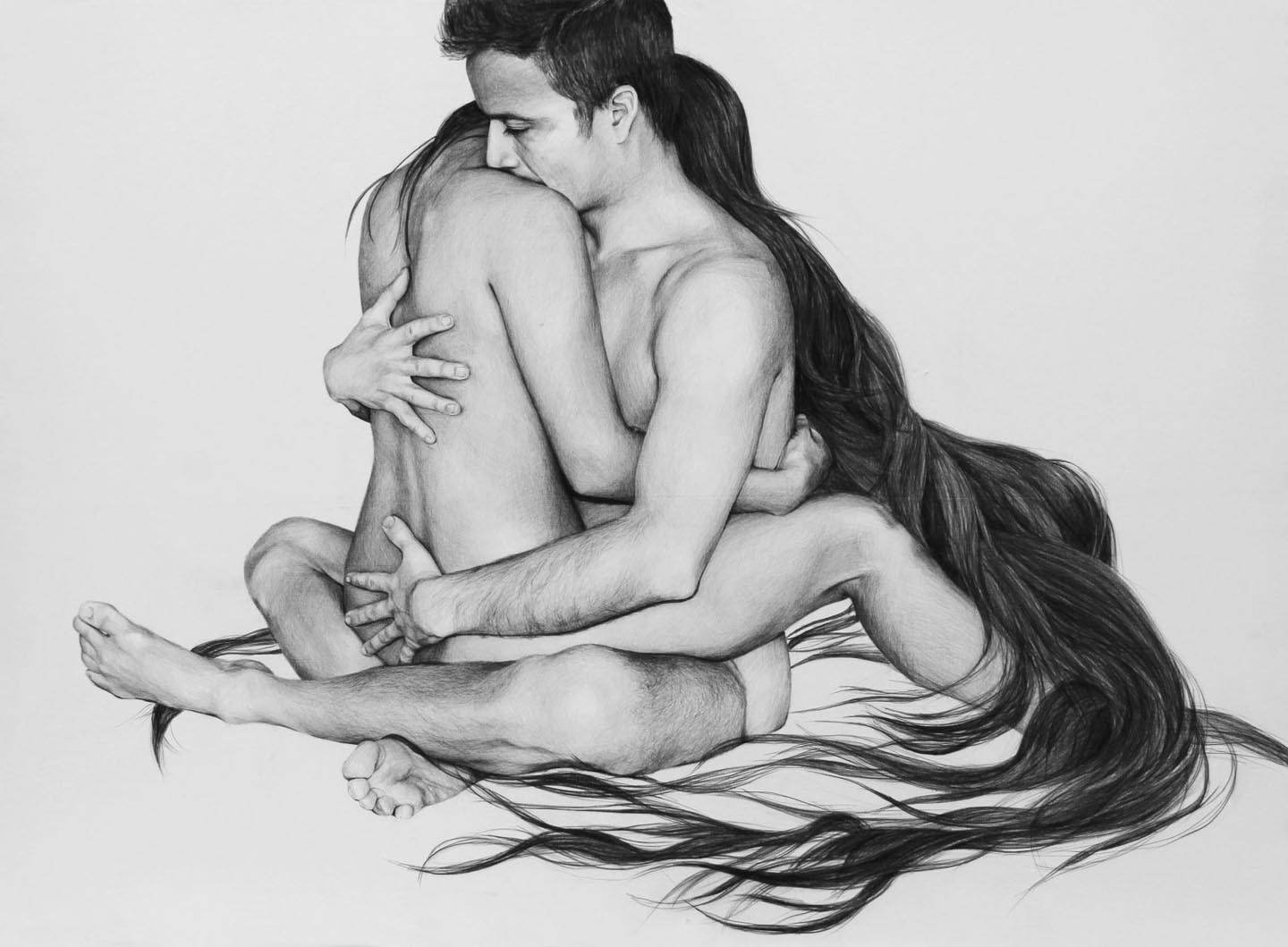