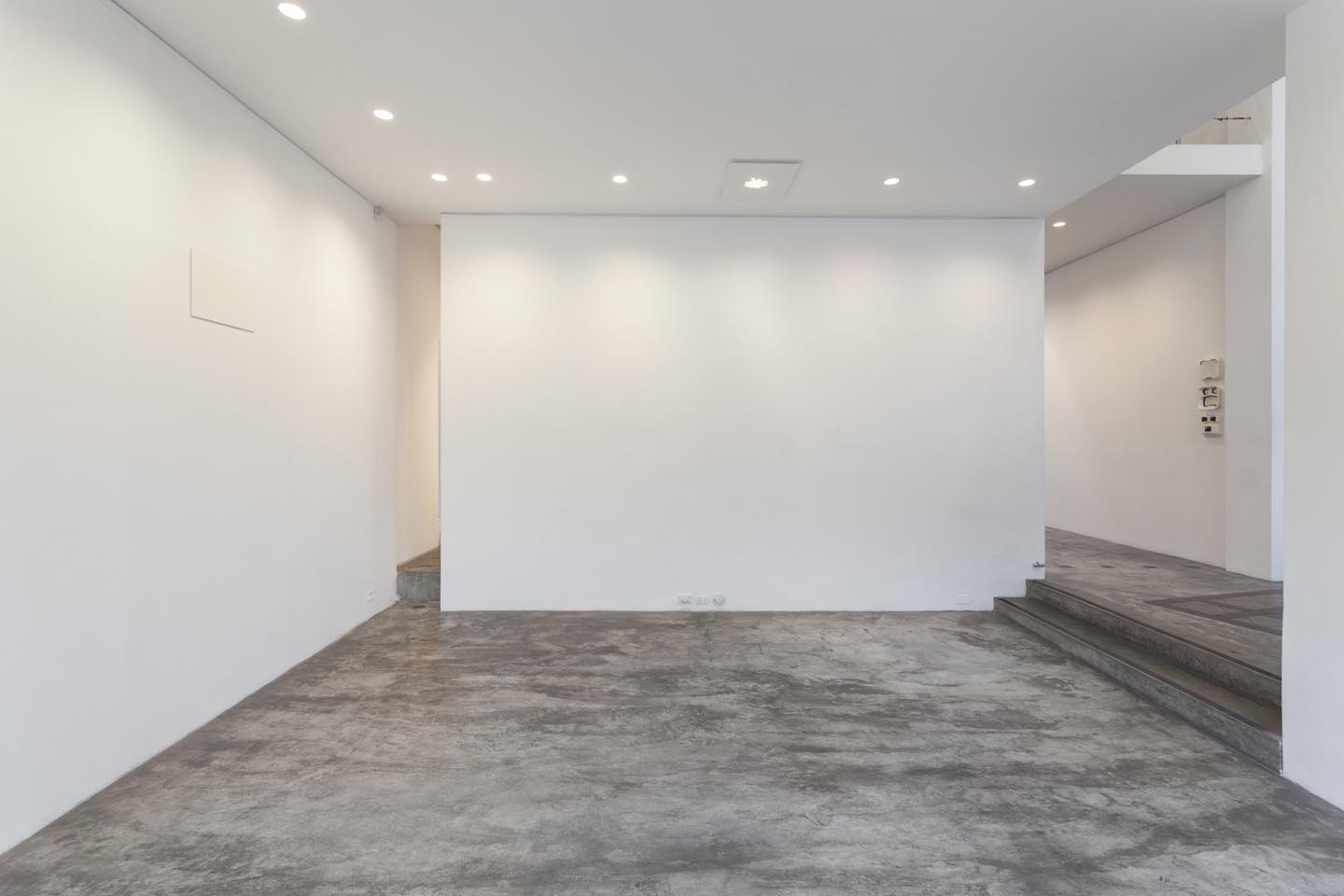 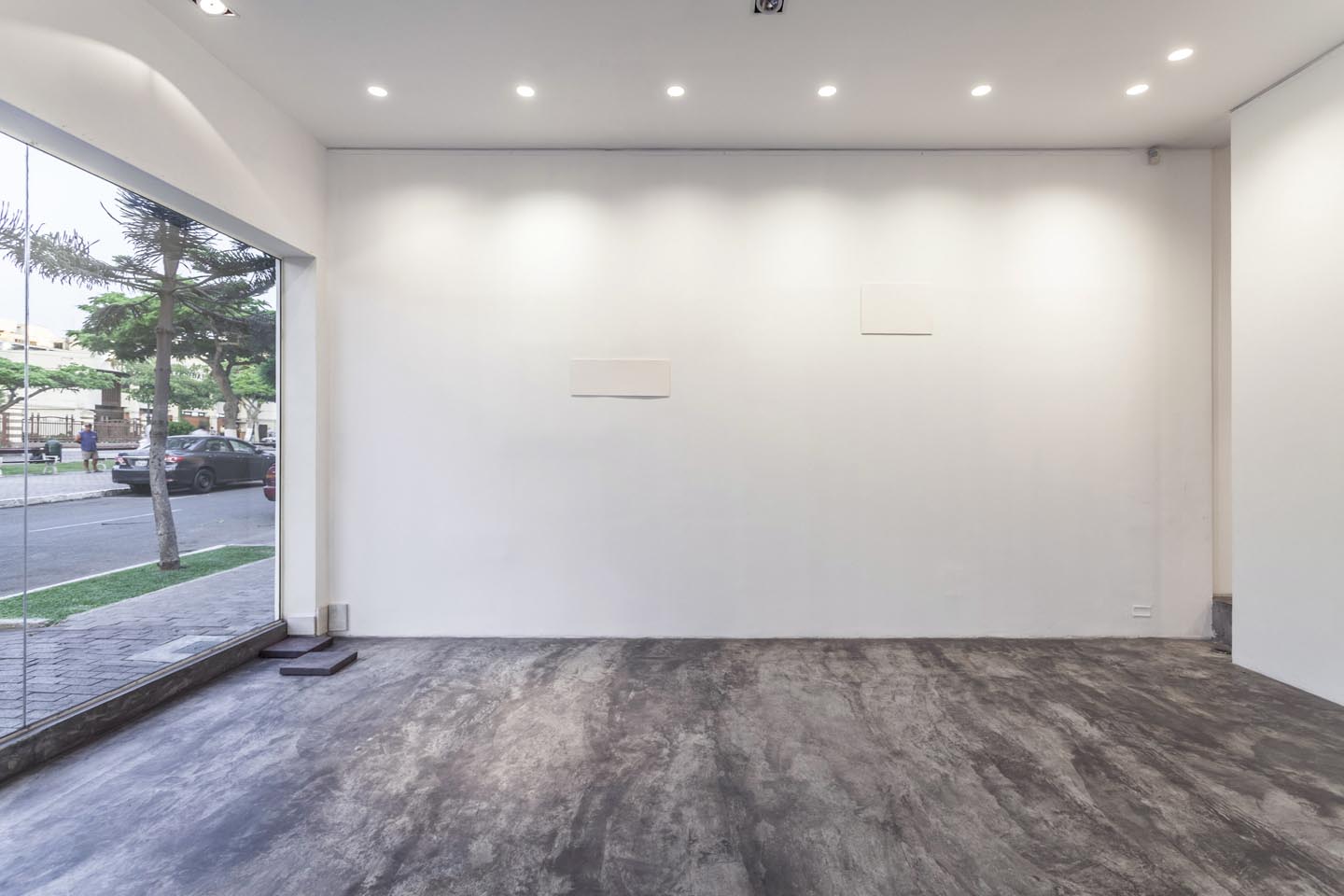 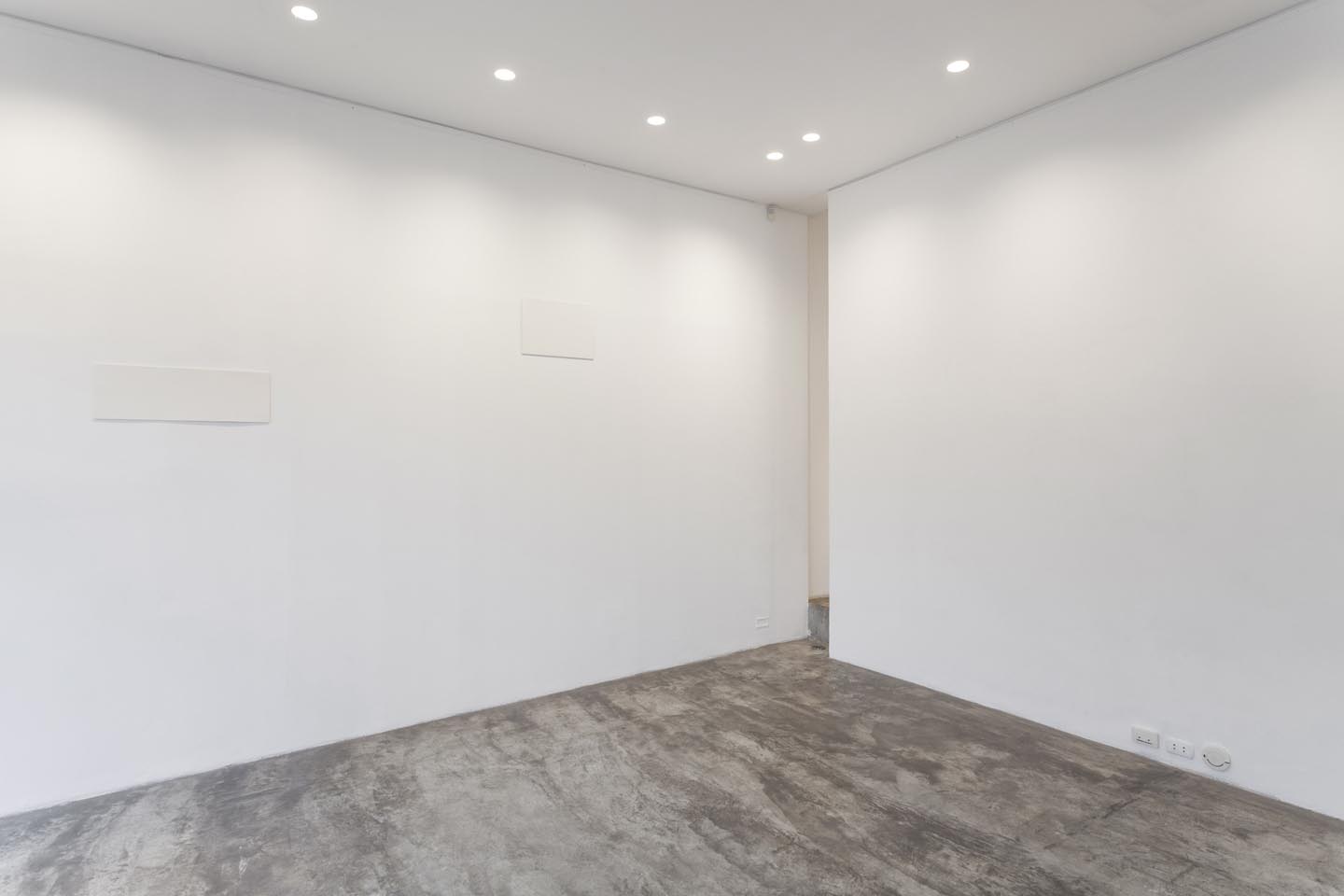 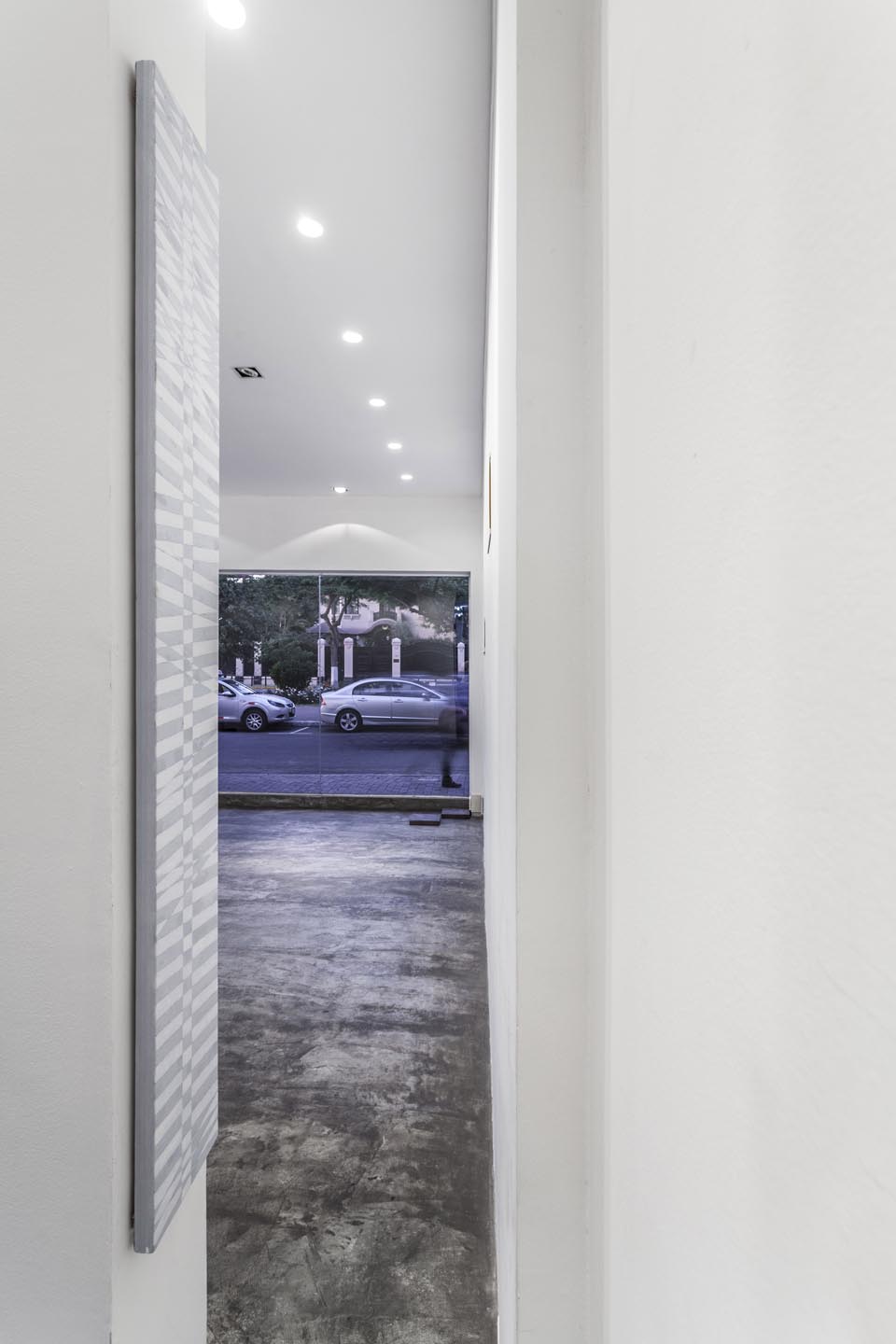 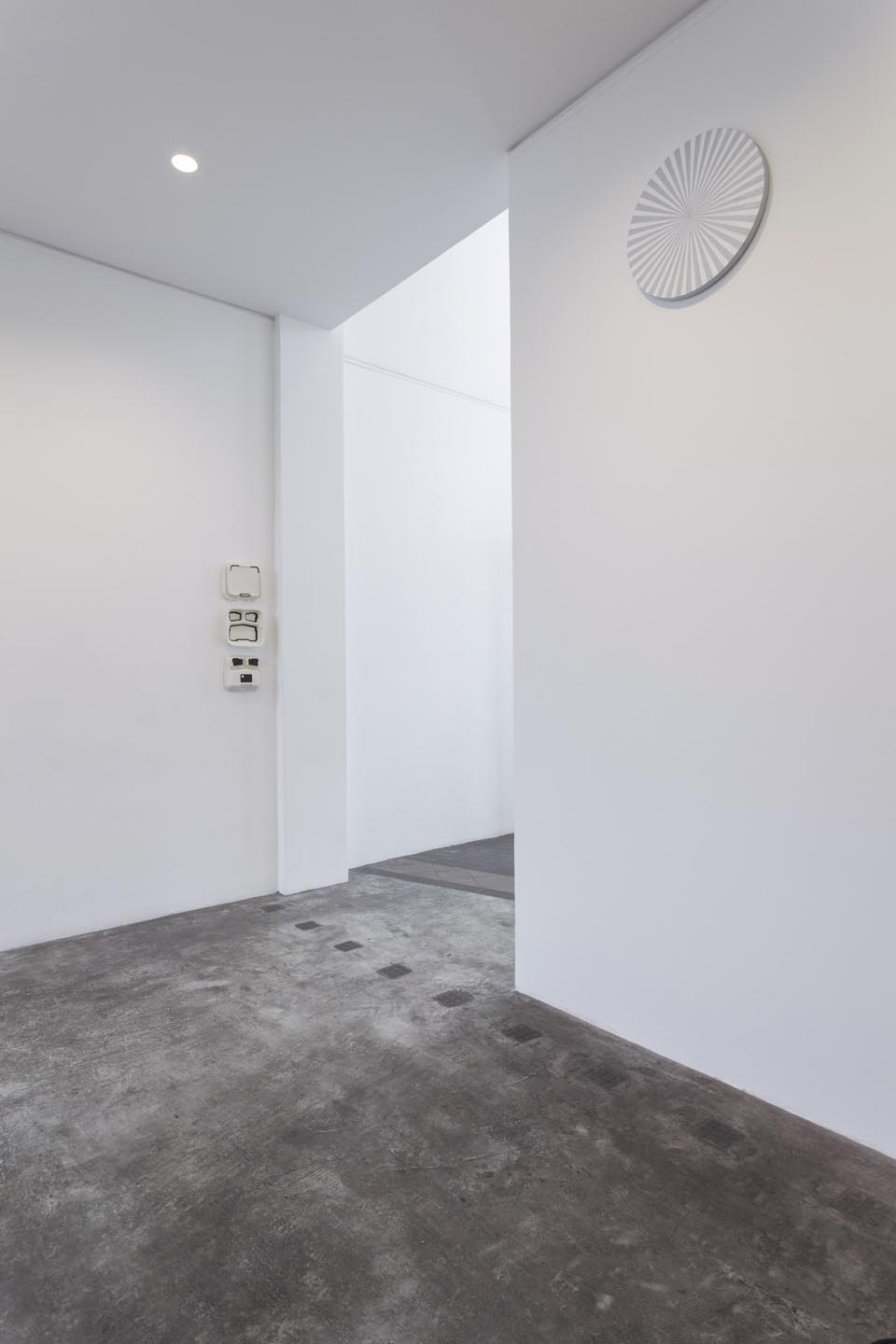 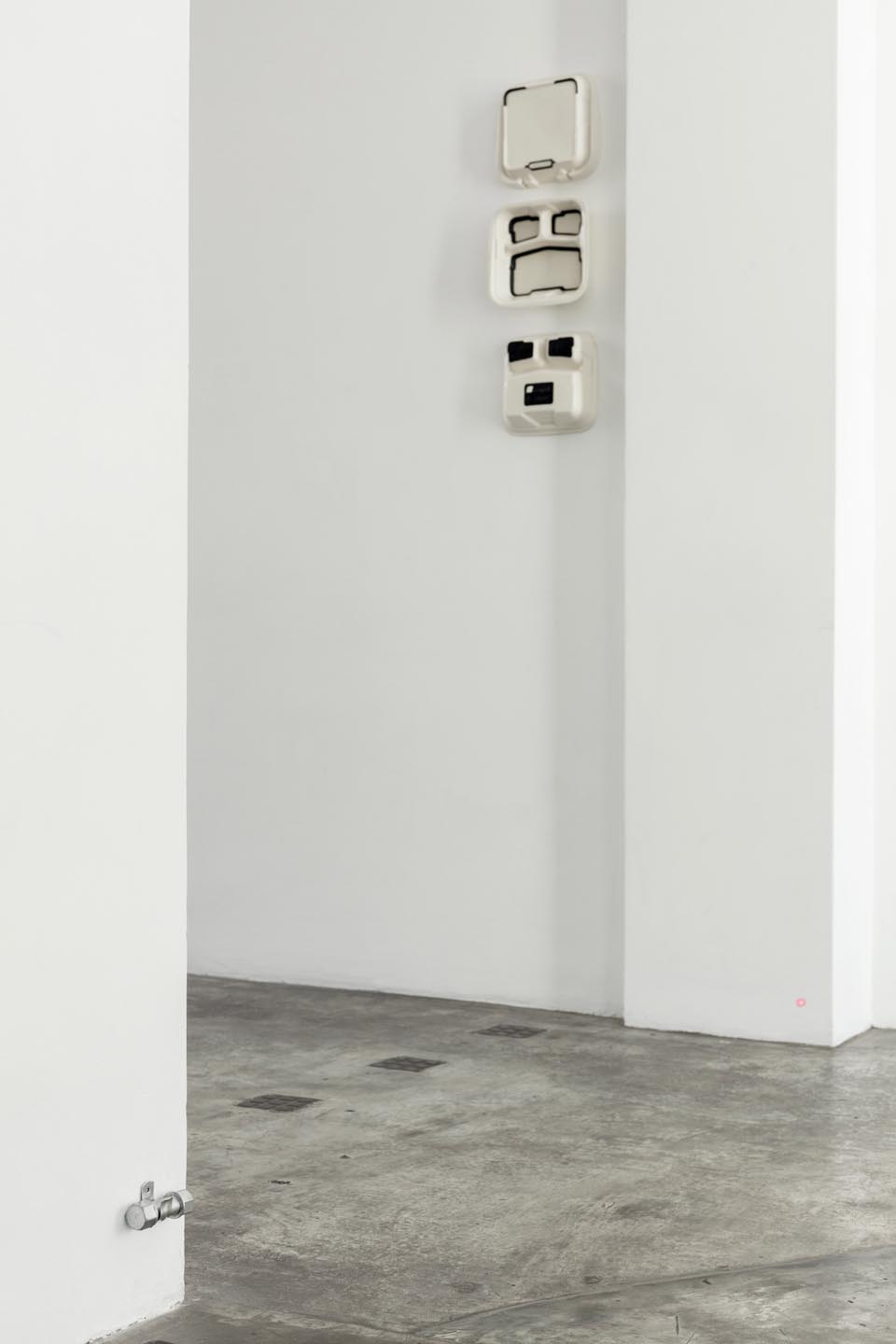 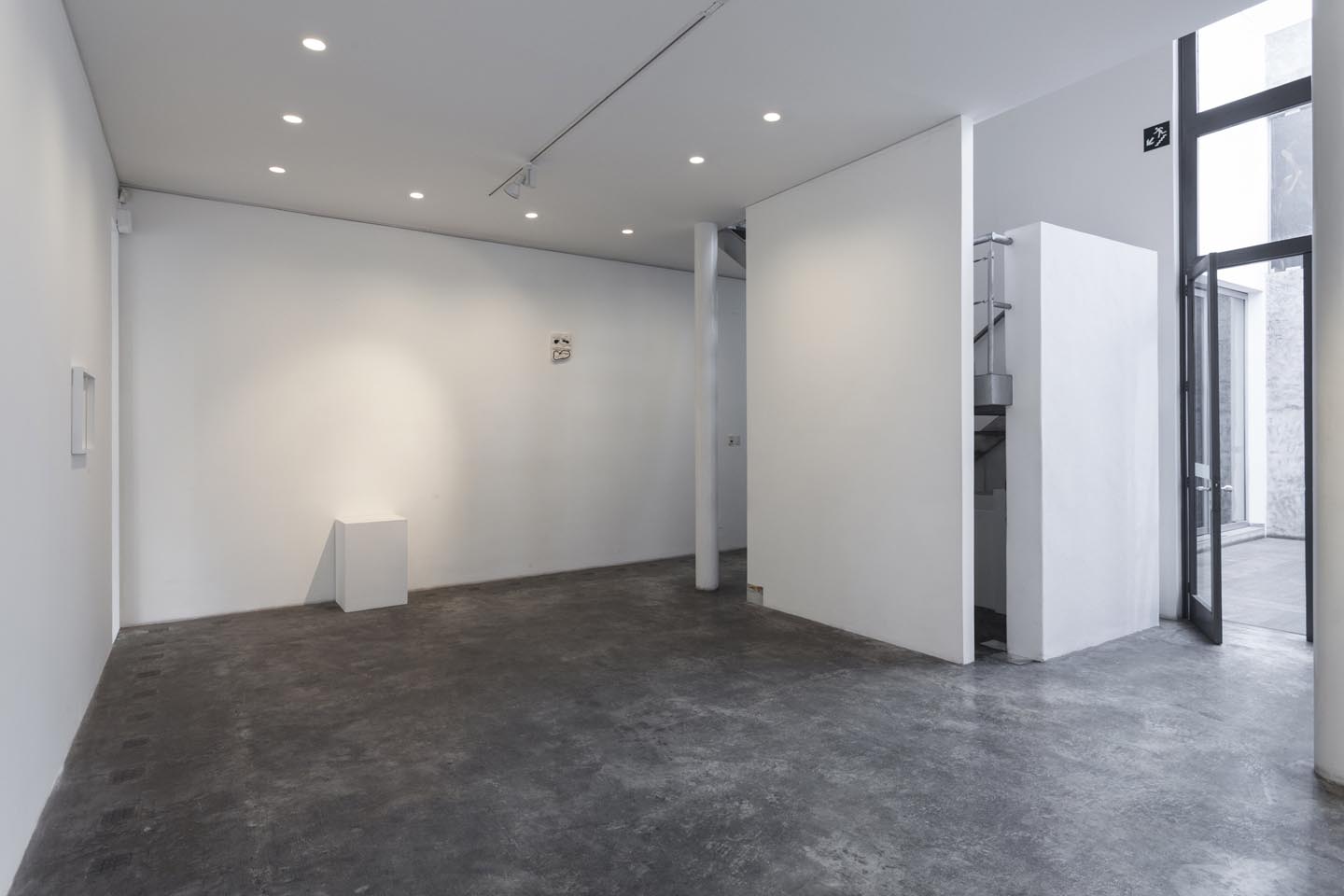 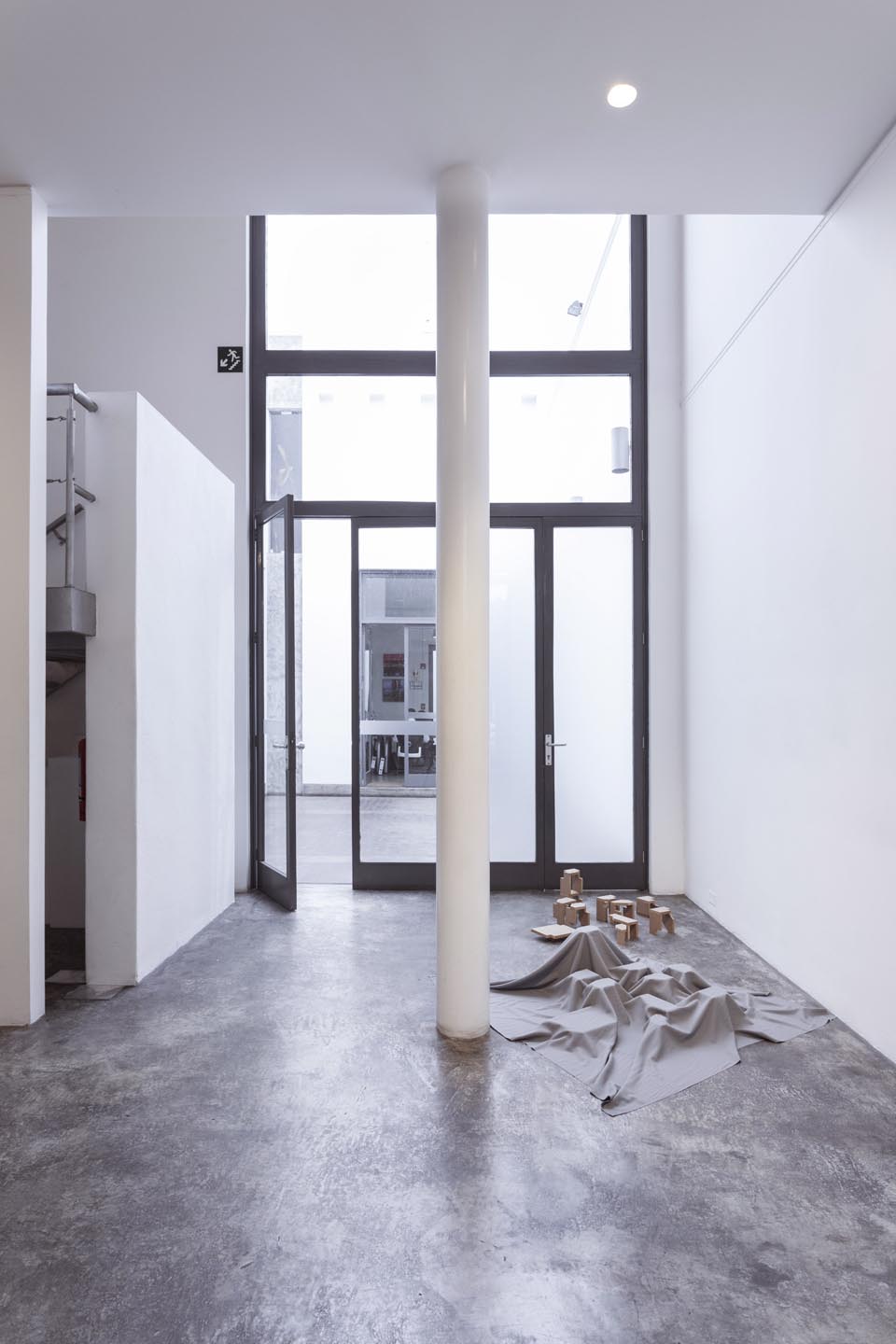 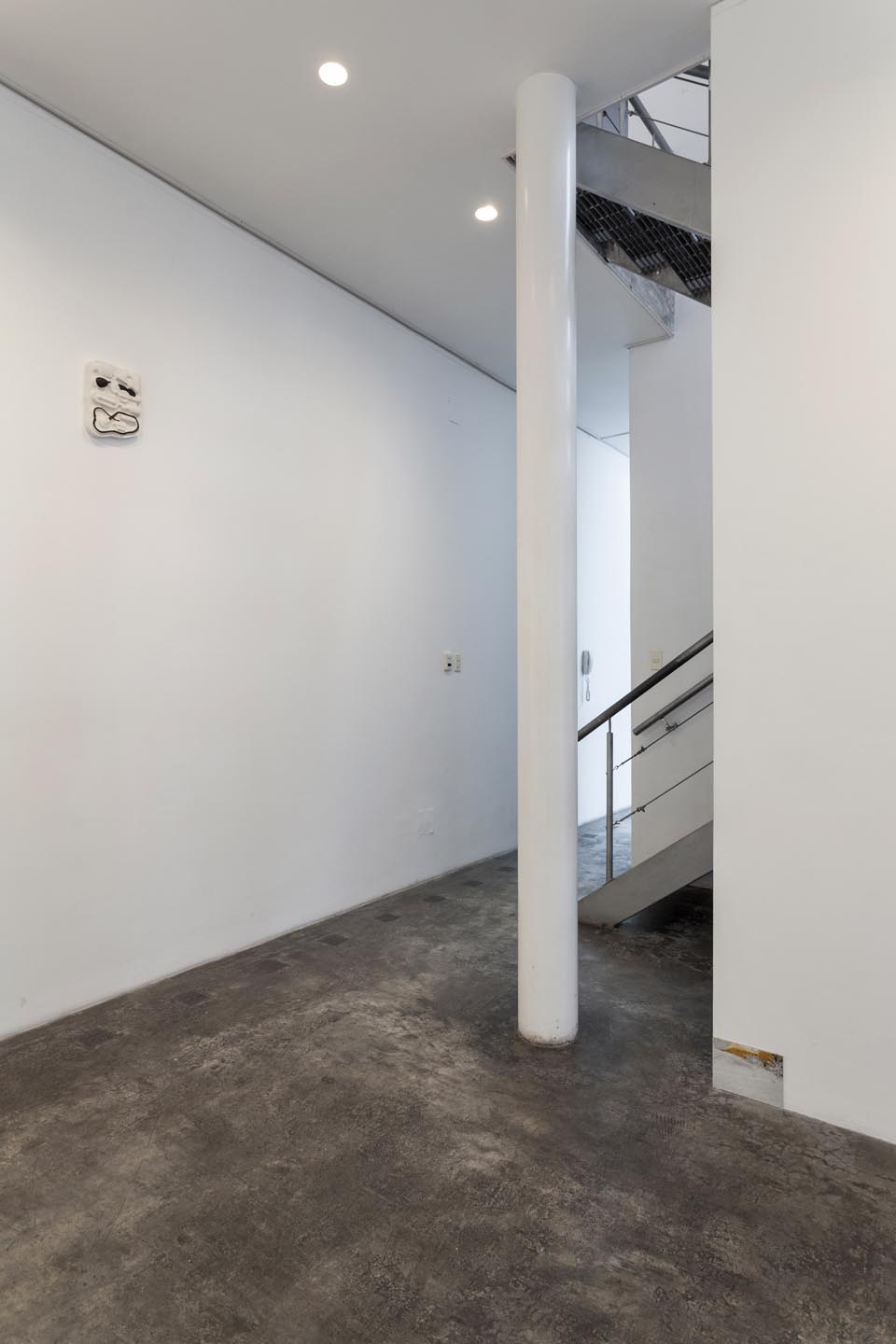 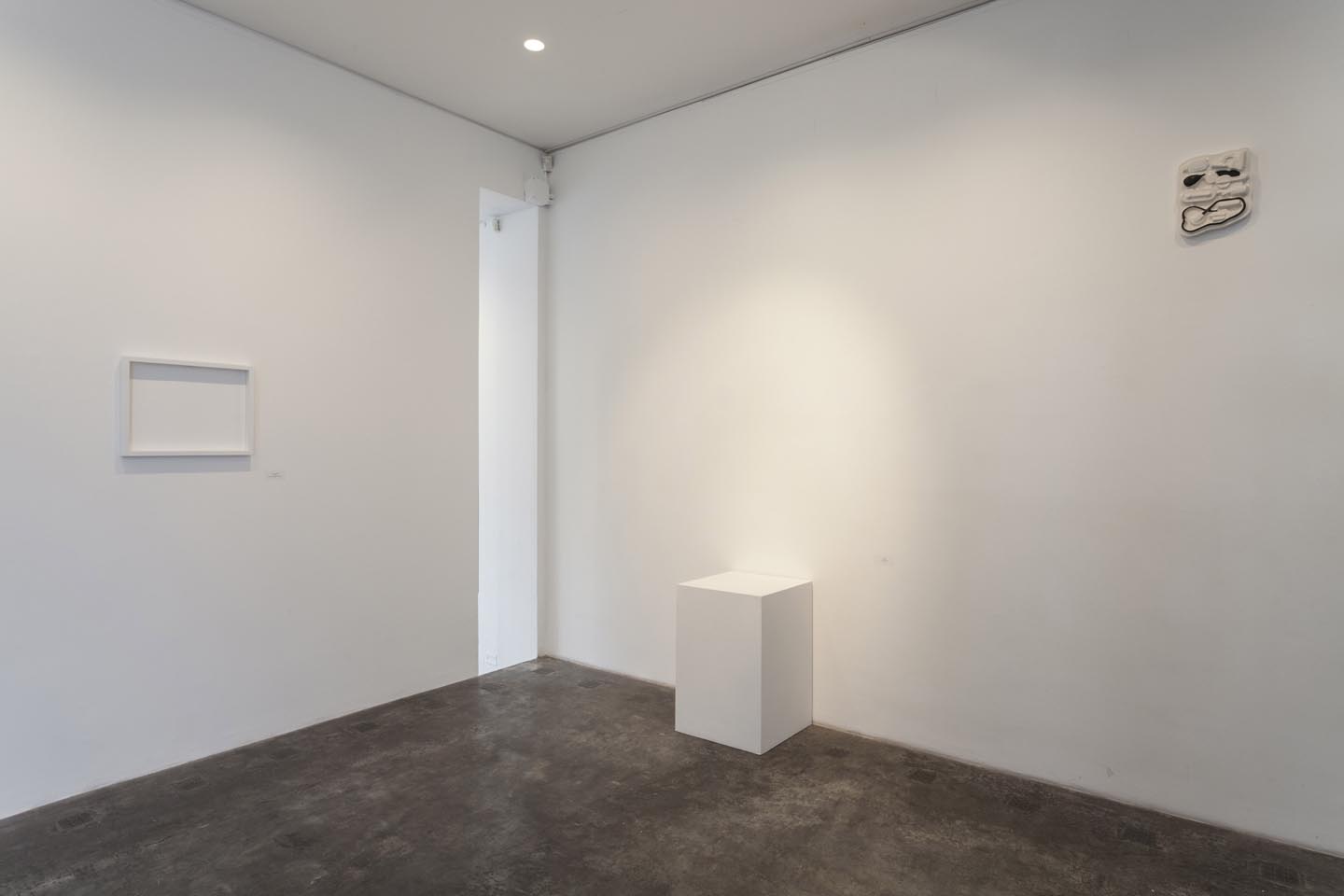 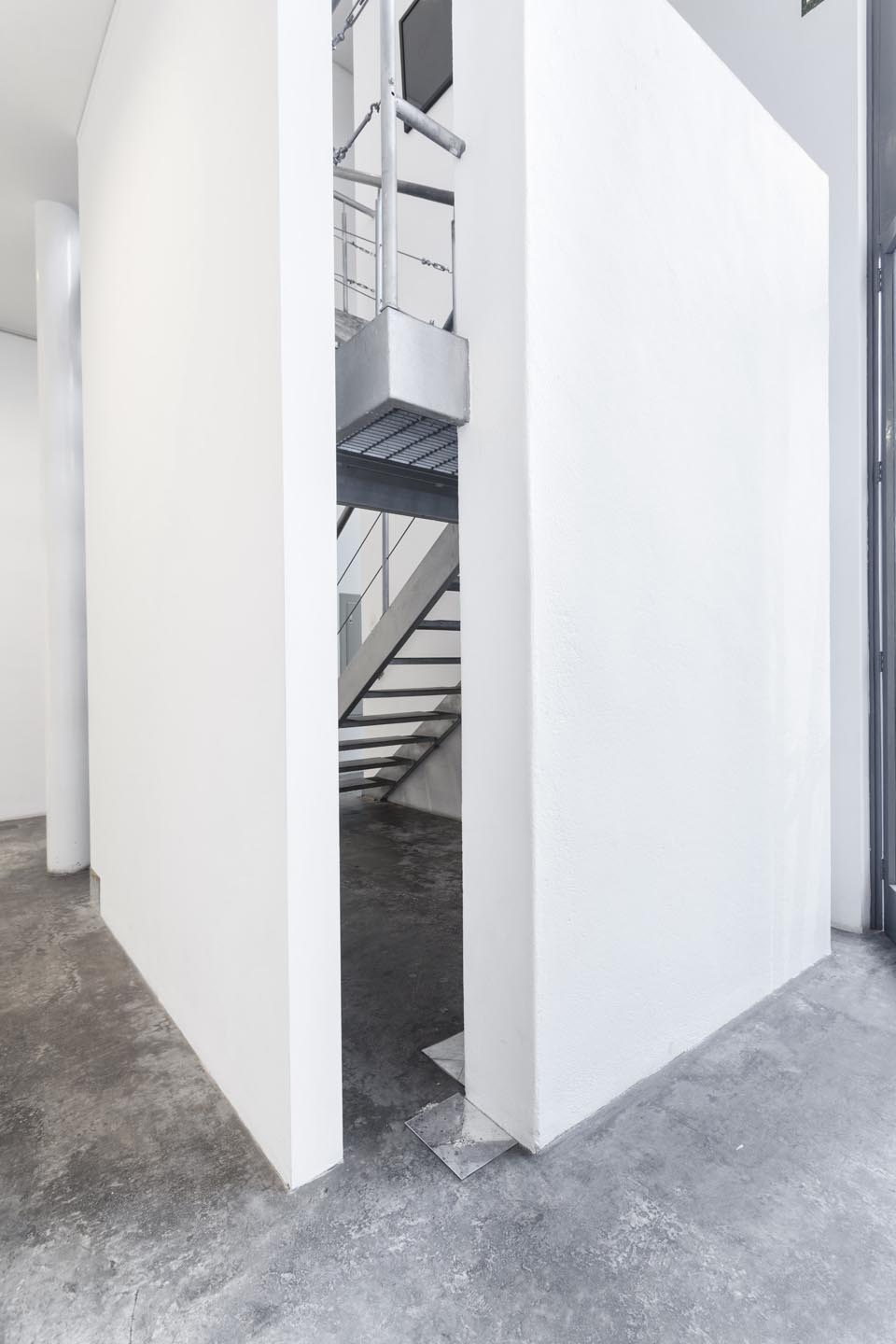 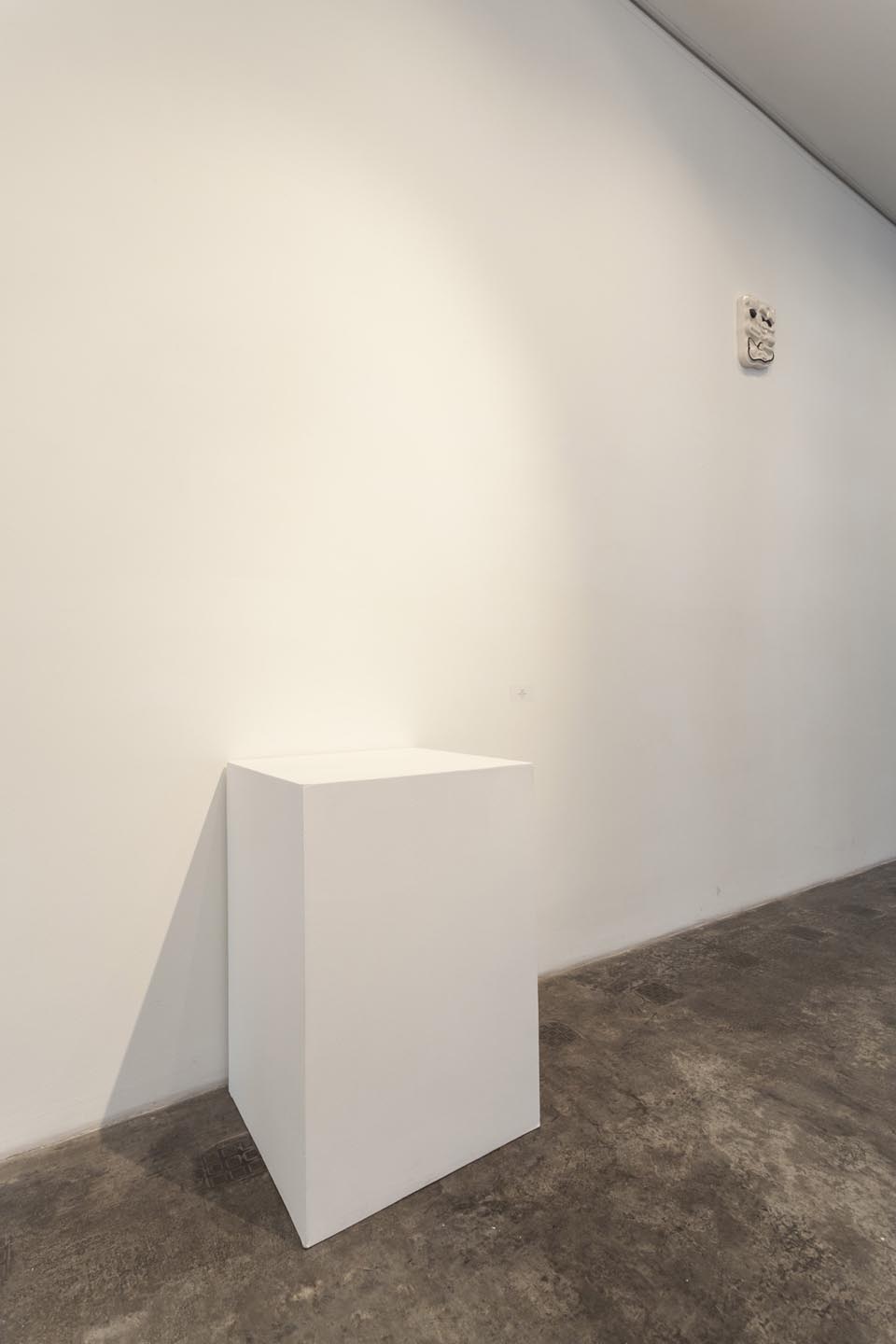 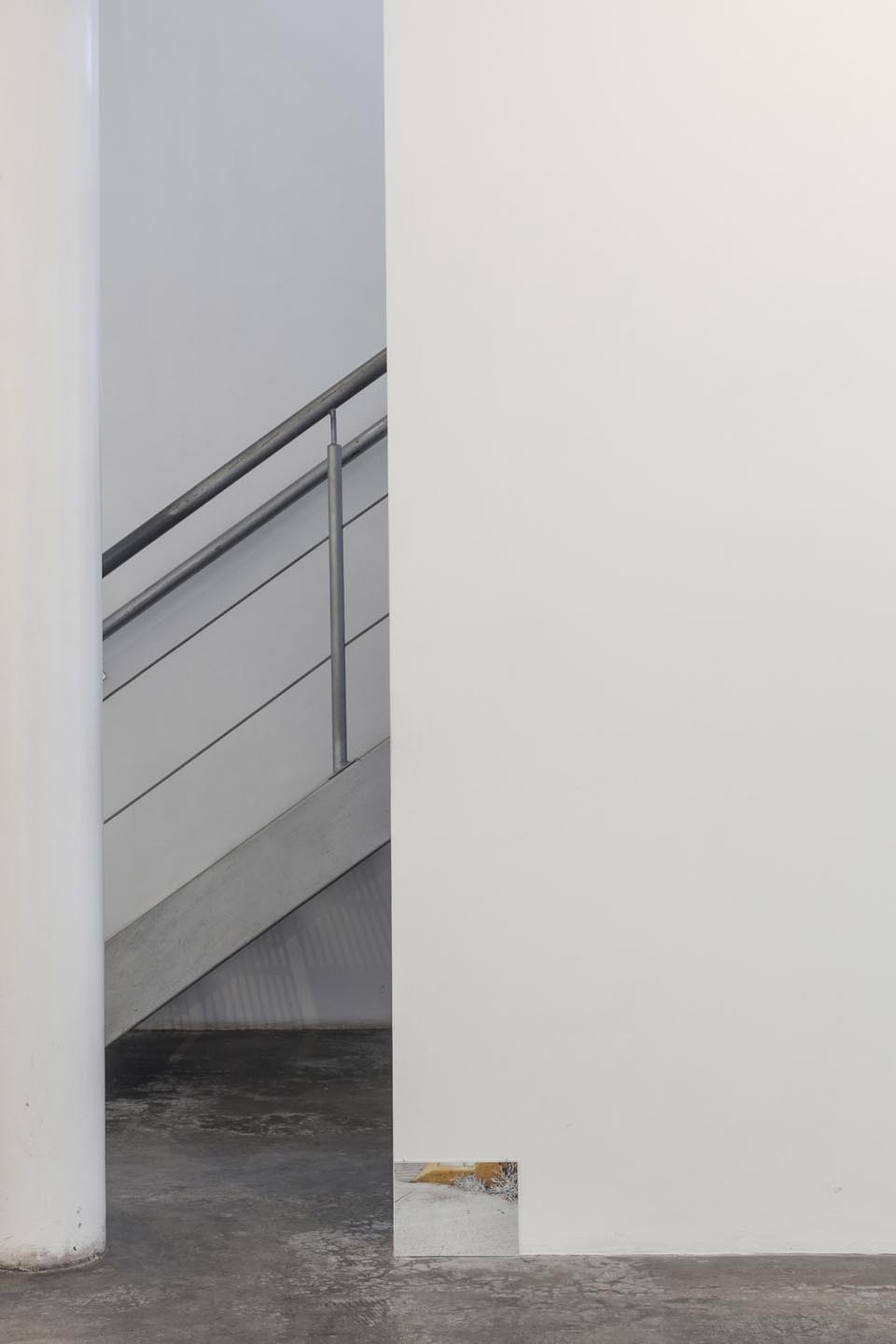 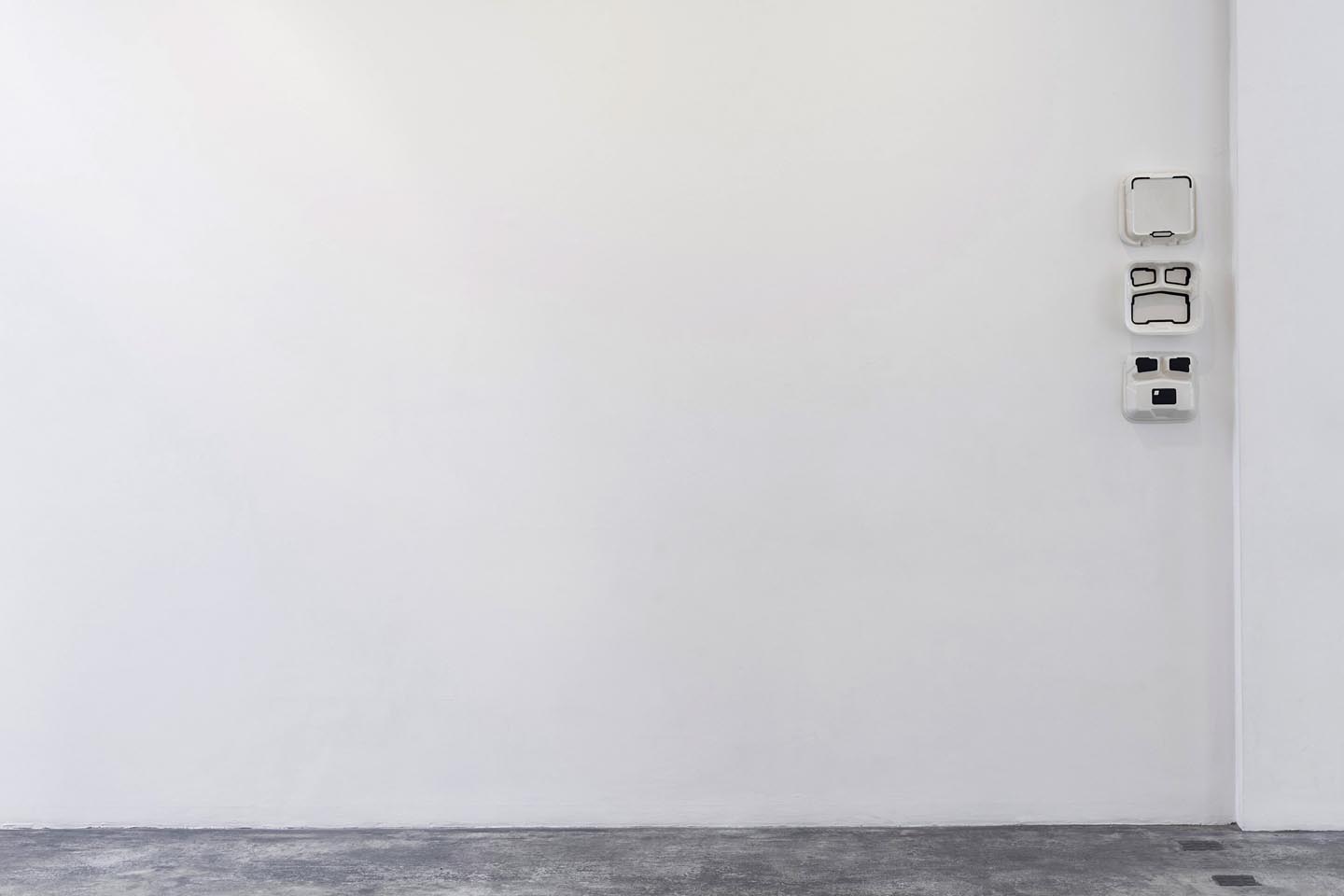 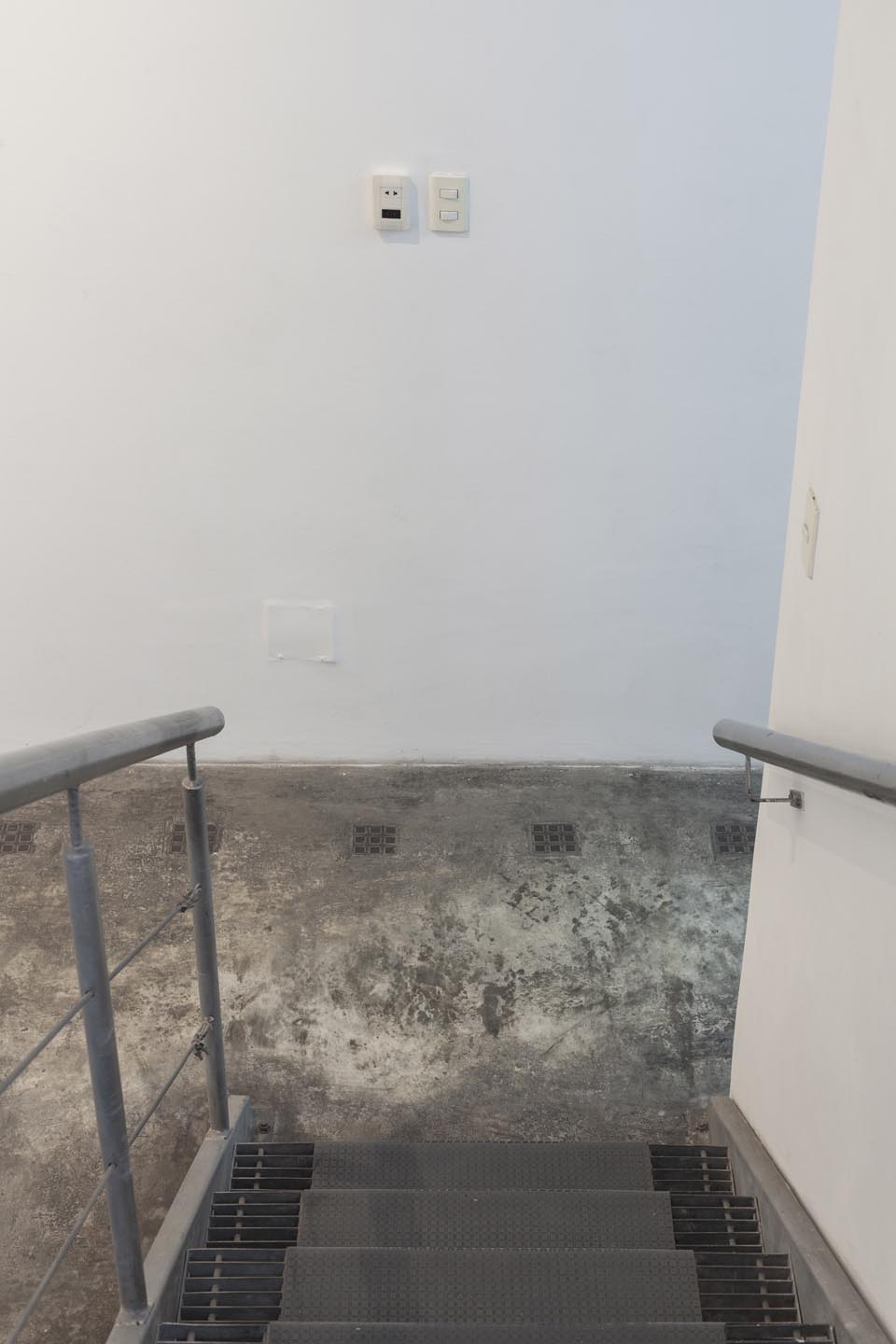 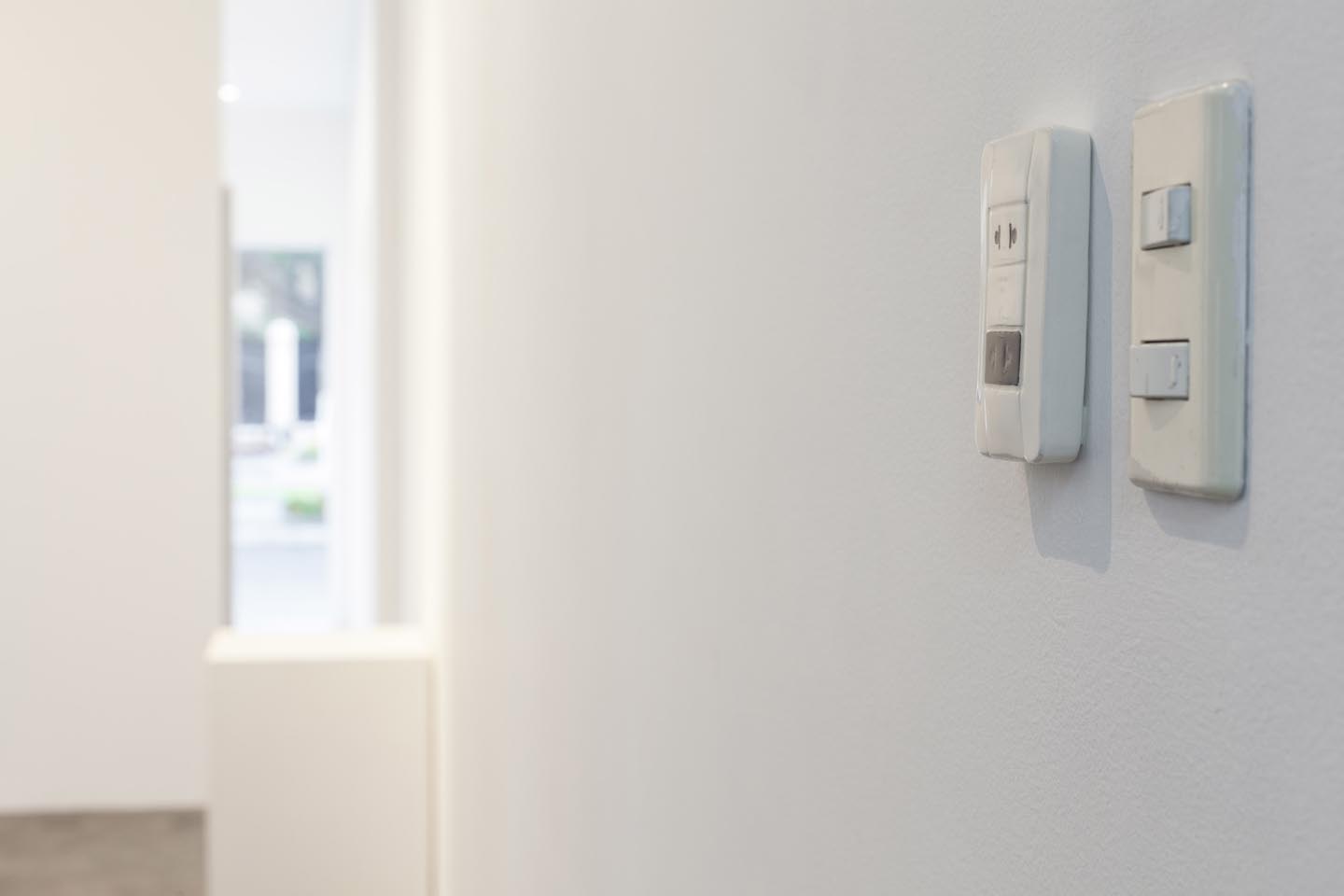 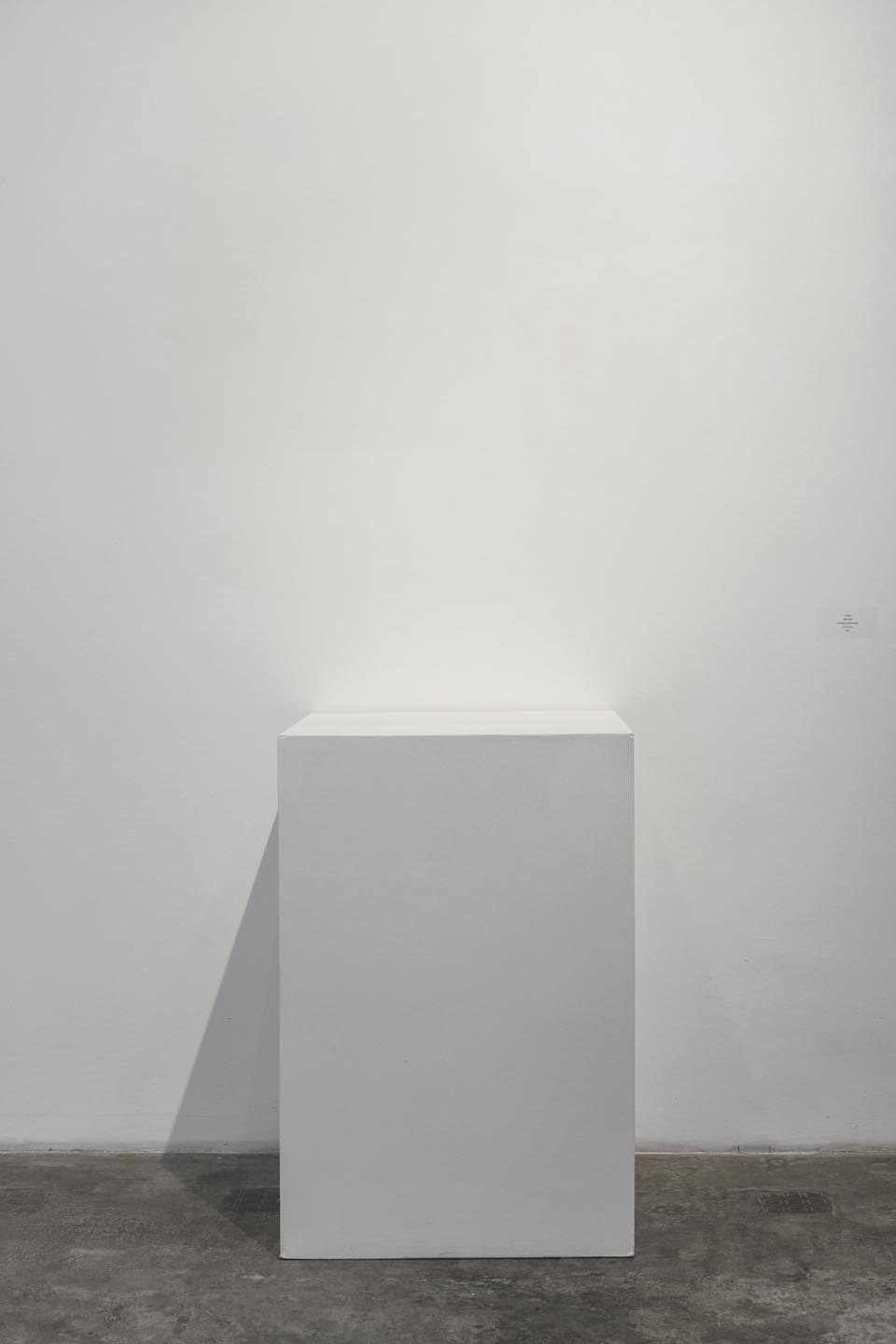 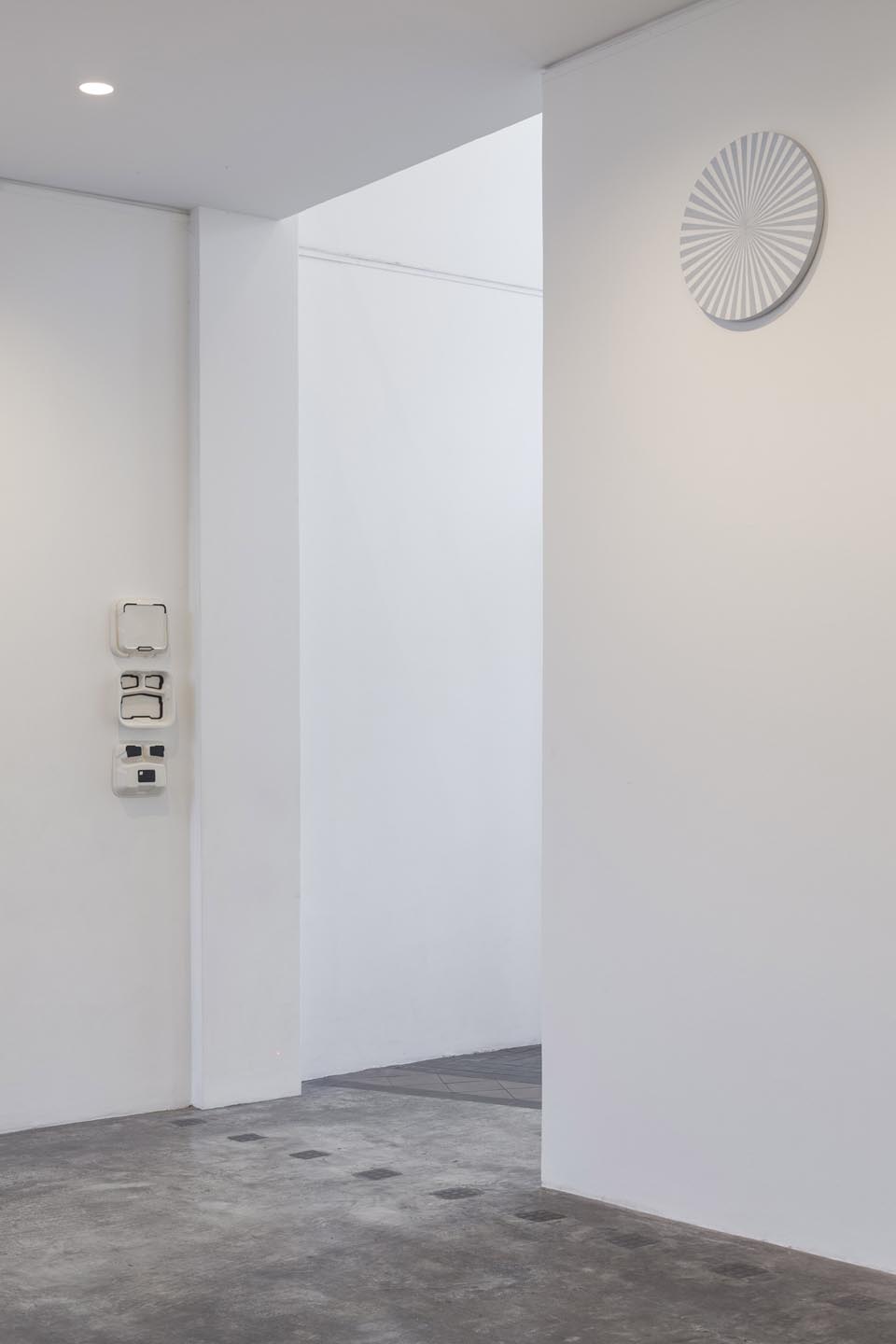 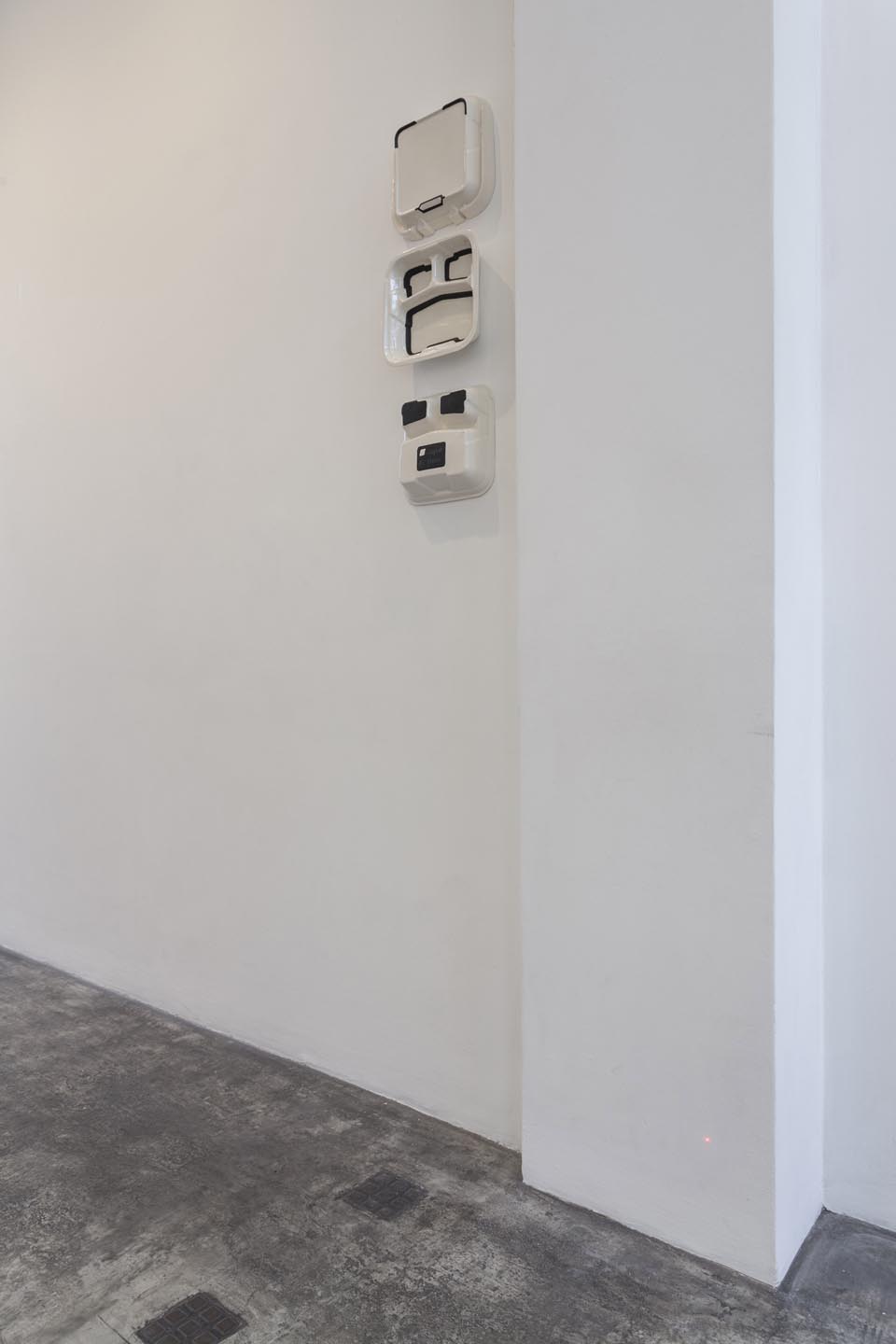 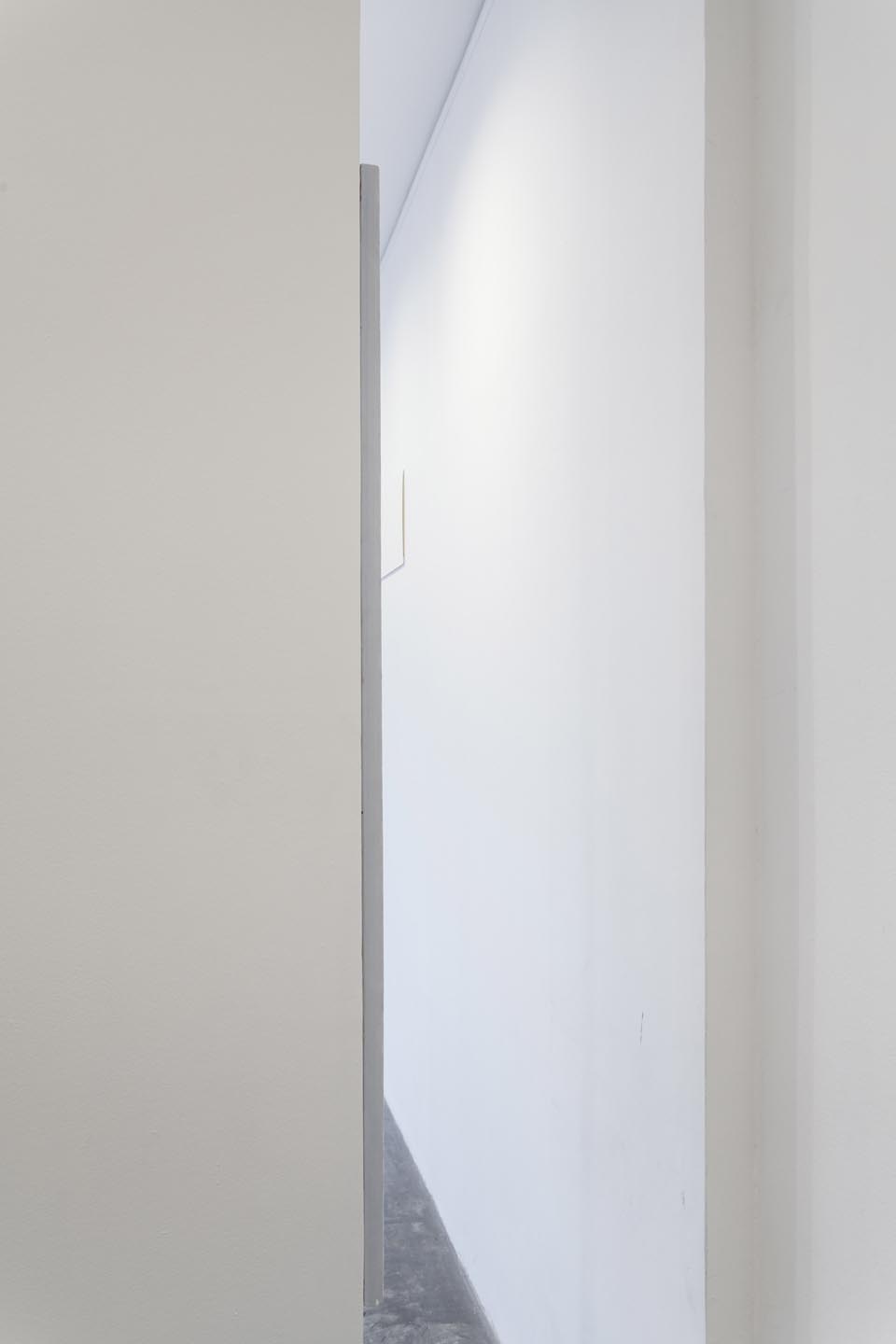 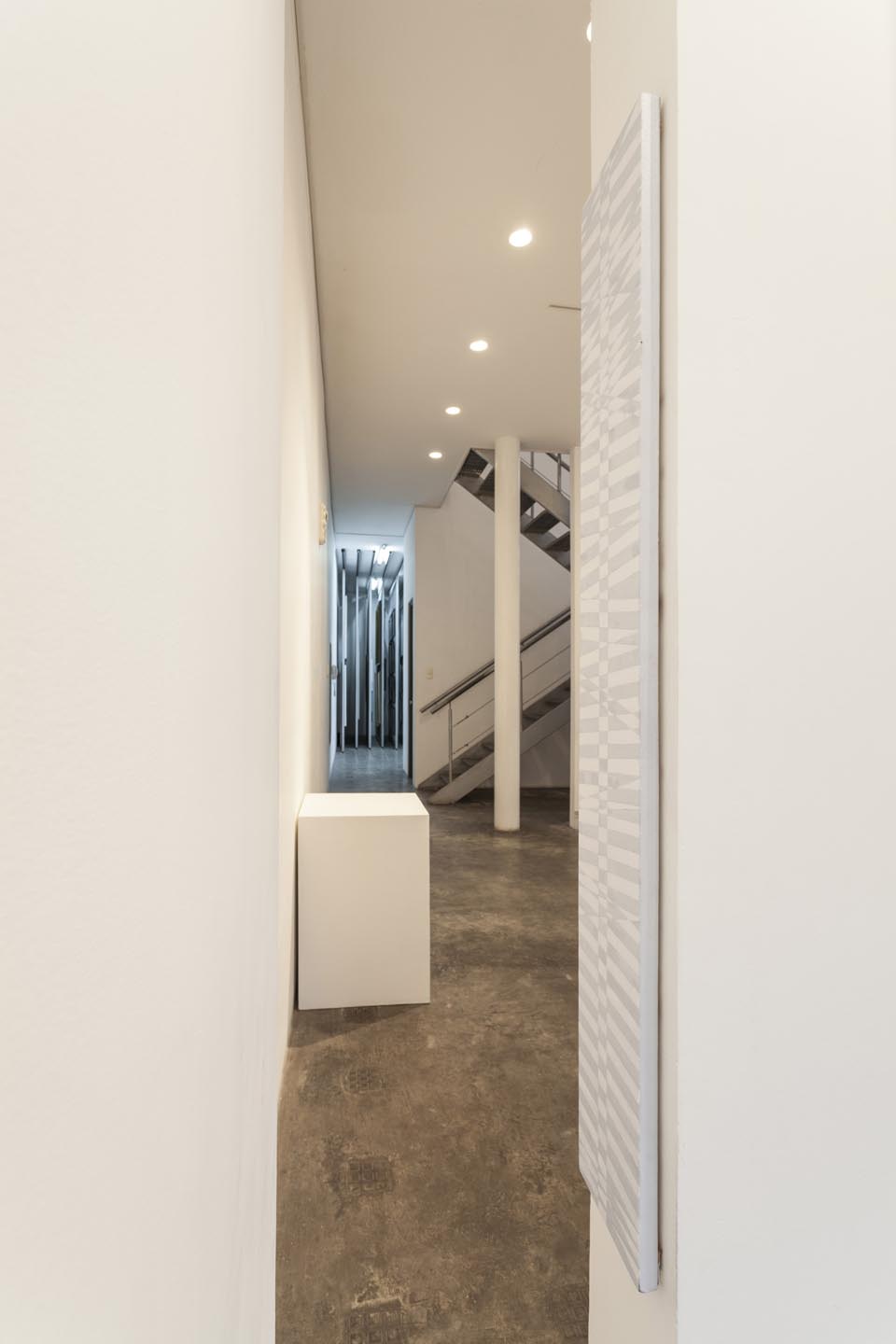 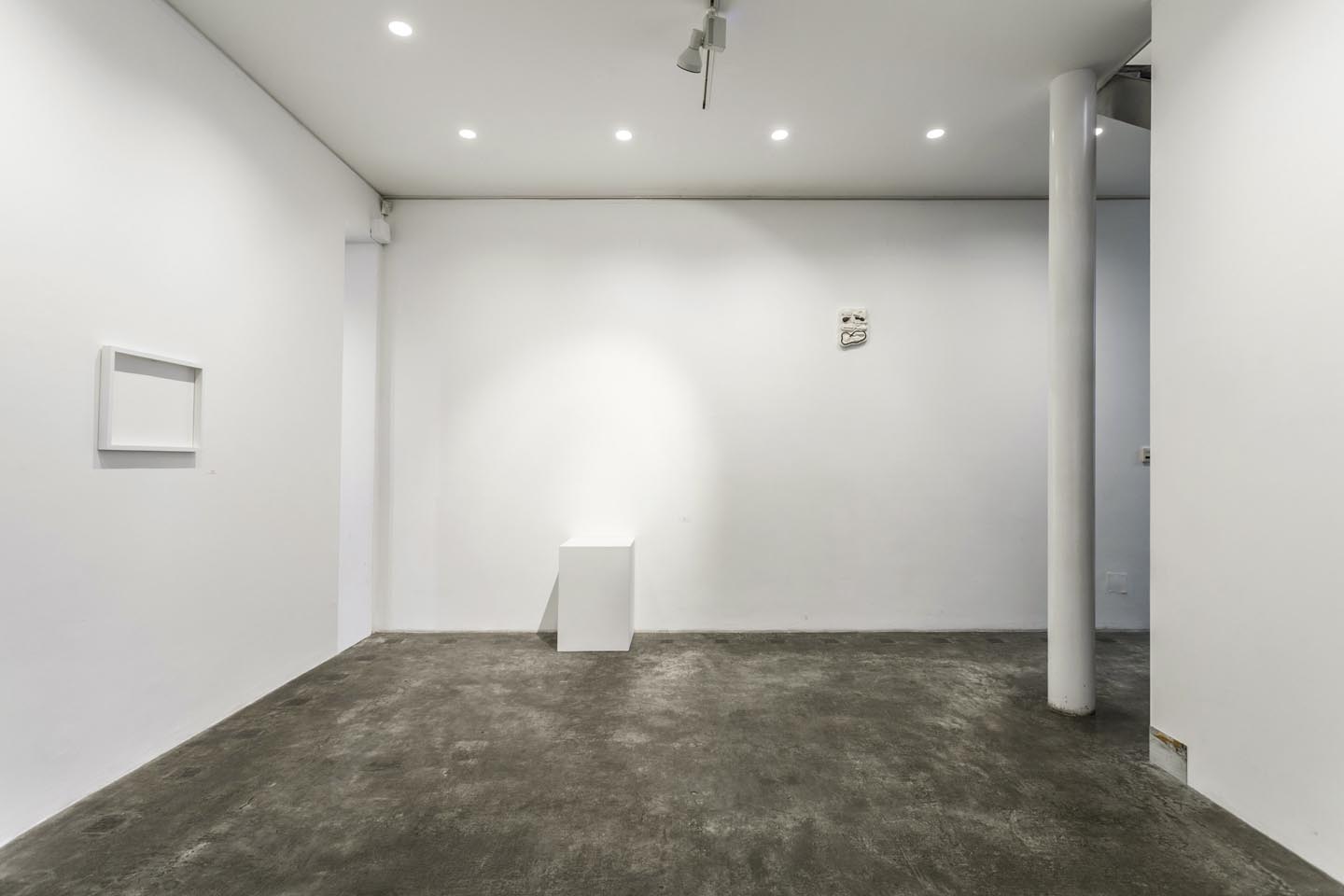 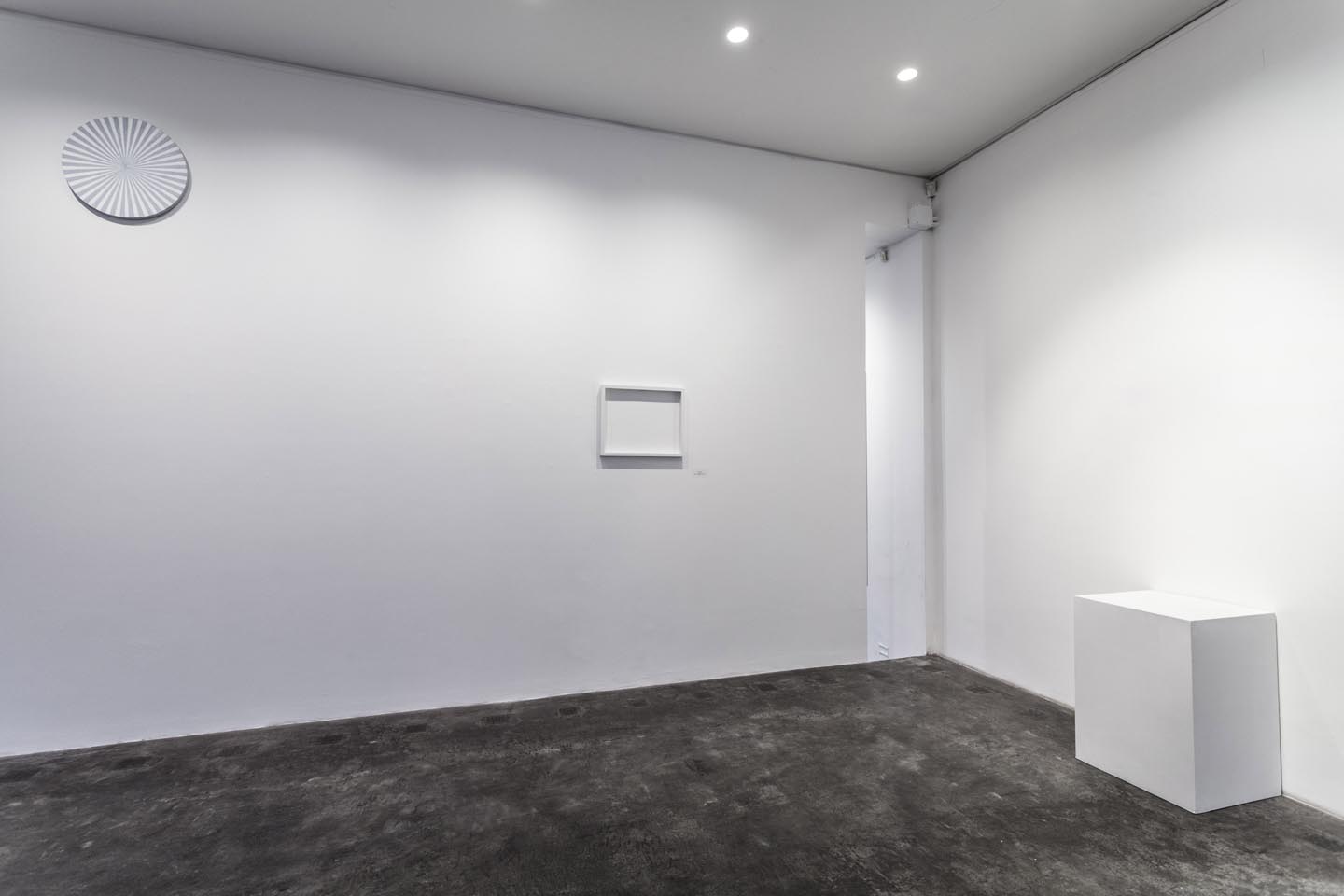 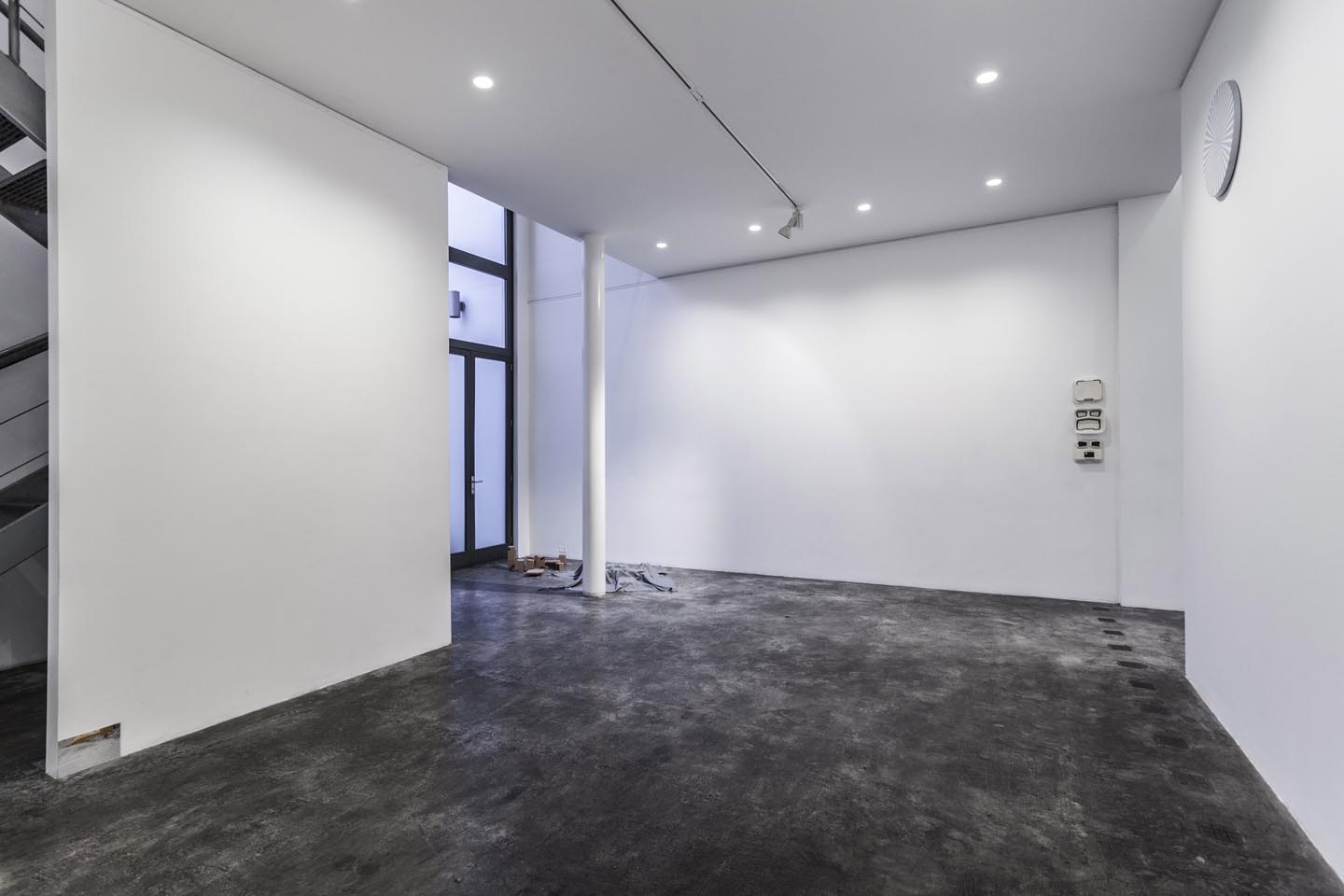 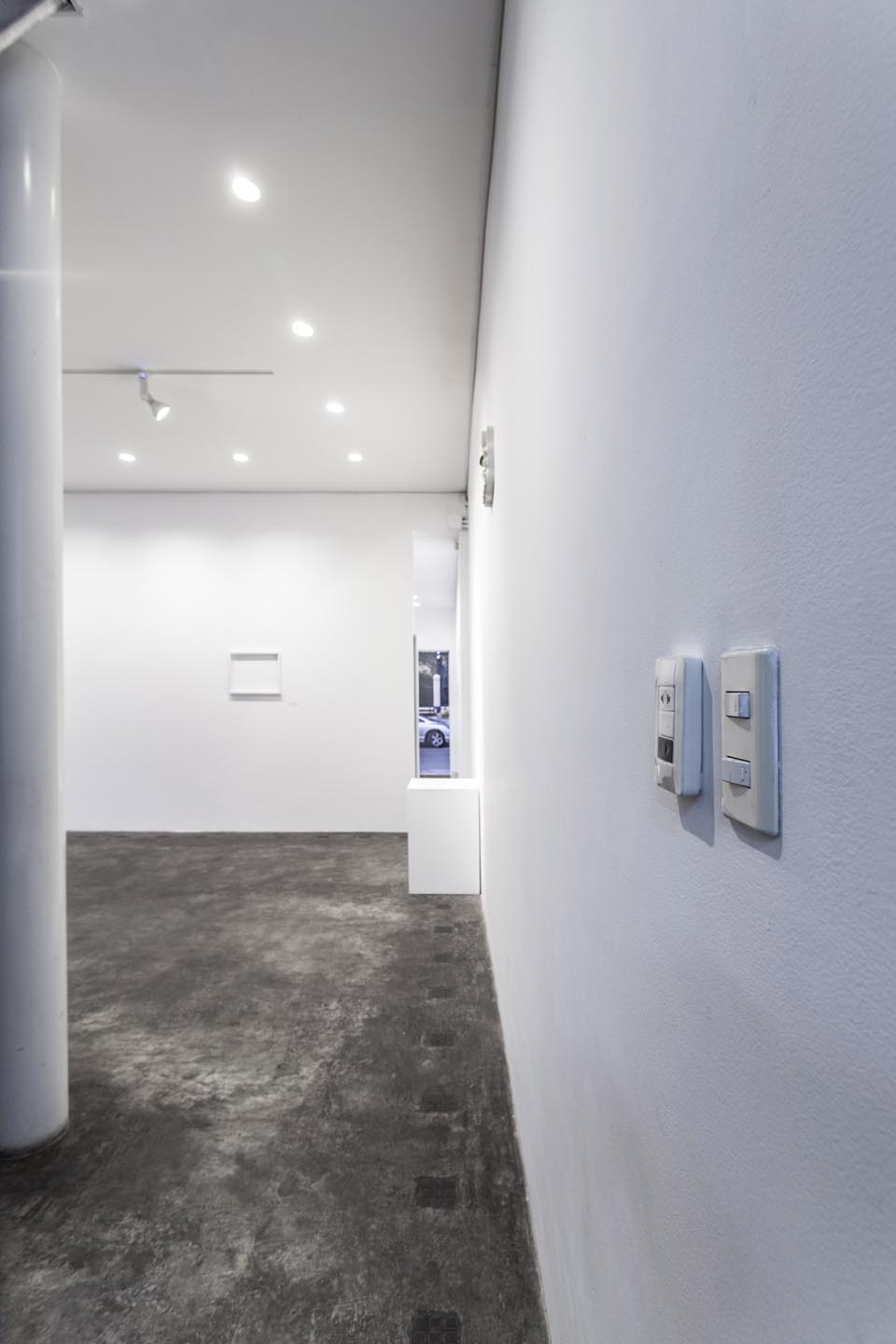 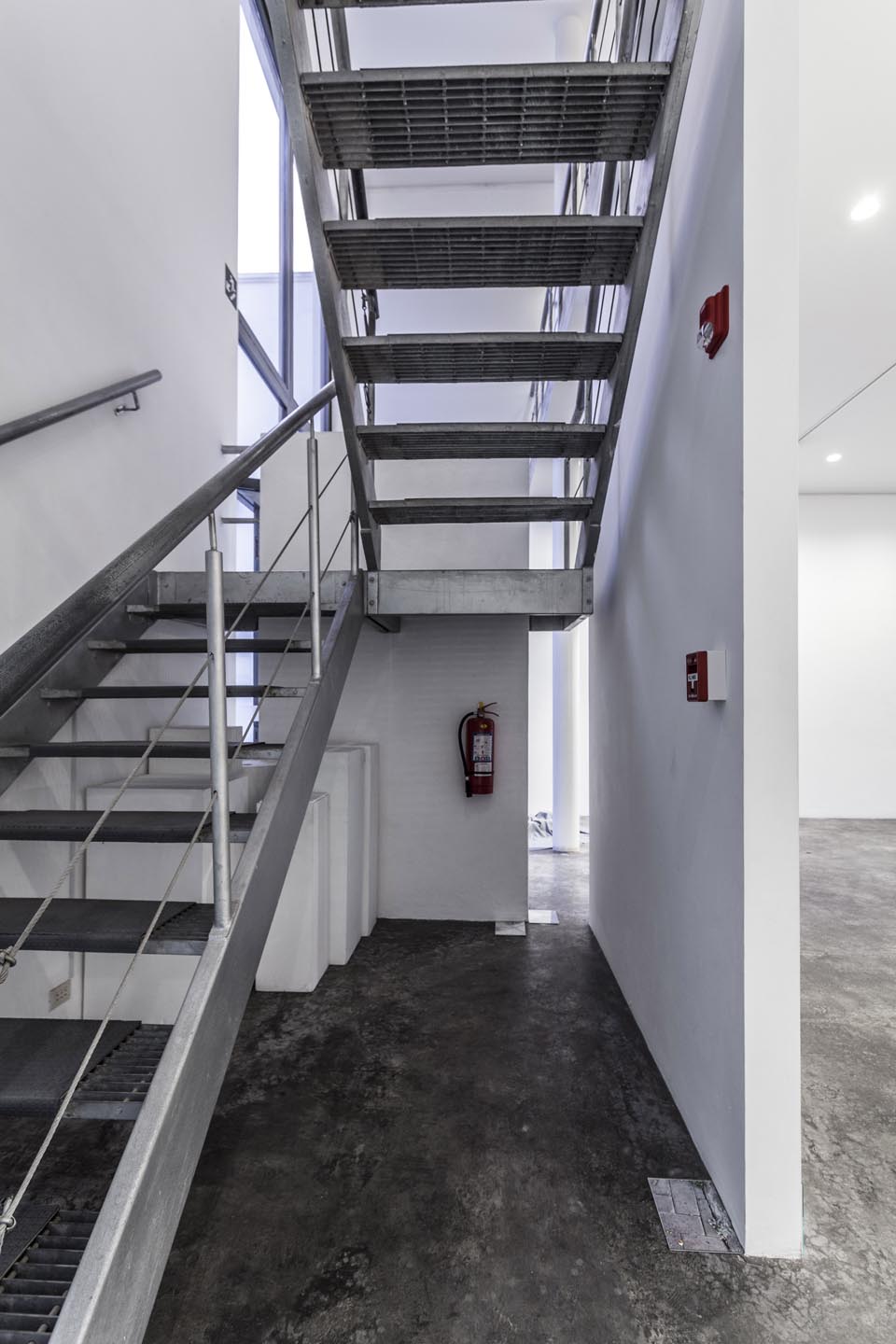 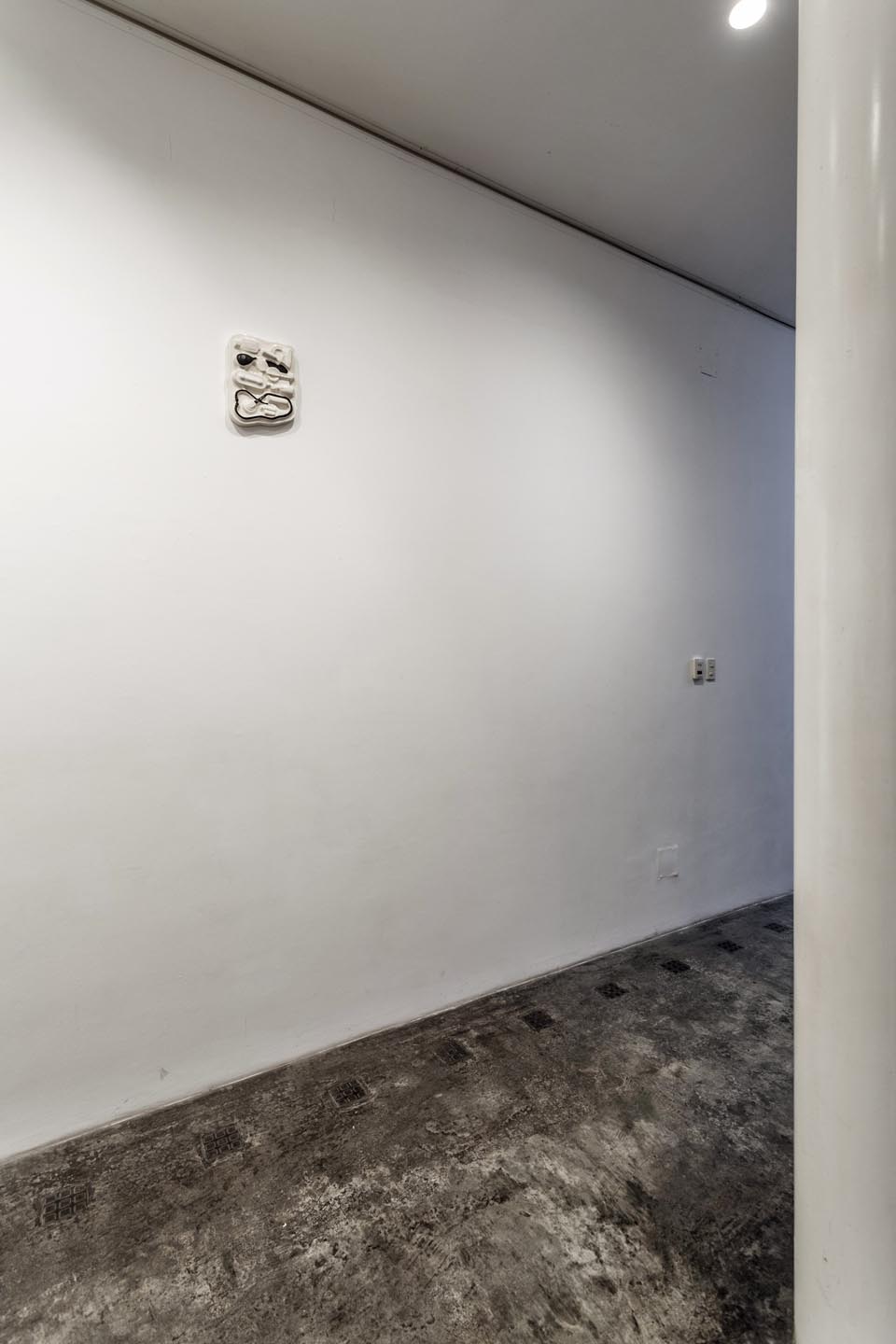 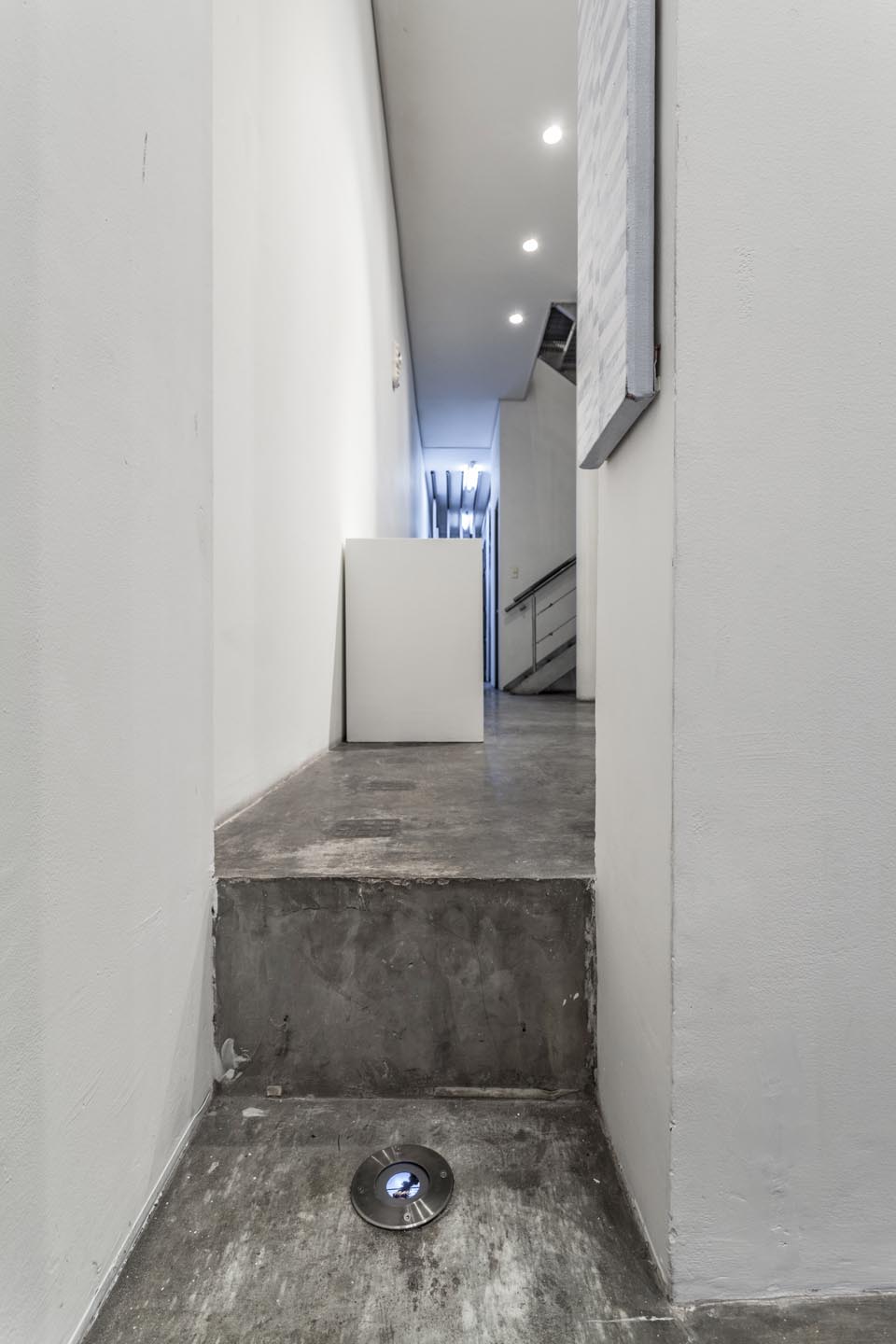 On Wednesday January 8, Wu Gallery presents “No View”. The absence of paintings inside an art gallery, which remains apparently empty, puzzles the spectator and encourages him to discover the works presented in an unorthodox manner and that are invisible at first glance.

Works from eleven artists are waiting to be revealed by the visitor in an uncommon search across corners, ceilings, walls and pedestals, etc. instead of the usual installation – that which is hung upon the gallery’s walls. Pieces that will make of the viewer and active participant, forcing him to discover different readings in a variety of angles, questioning the traditional way to “view”, the invisibility of the work and the perception of that which is represented– facilitating and open view for today’s reading of a work of art from other points of view, both physical and conceptual.

With several backgrounds and artistic proposals that integrate different media, the eleven artists suggest modes of perception and interpretation that play with intuition and curiosity. Therefore, such dissimilar proposals from Andrea Cánepa, Ana Teresa Barboza, Mariella Agois, Natalia Revilla, Patricia Camet, Alejandro Jaime, Sandra Nakamura, Ignacio Alvaro, Macarena Rojas, Jose Iturburu y Alvaro Icaza, through drawing, painting, embroidery, ceramics, cut out, collage and installation converge in the same uneasiness, that of suggesting something beyond the suppression or mimesis and contrivance. Denied photographs that became the holder of embroidery, flashing shadows or silhouettes formed by the absence of color, kinetic readings, etc. are turned into artistic proposals that make us think about the act of viewing to discover and perceive a work of art.