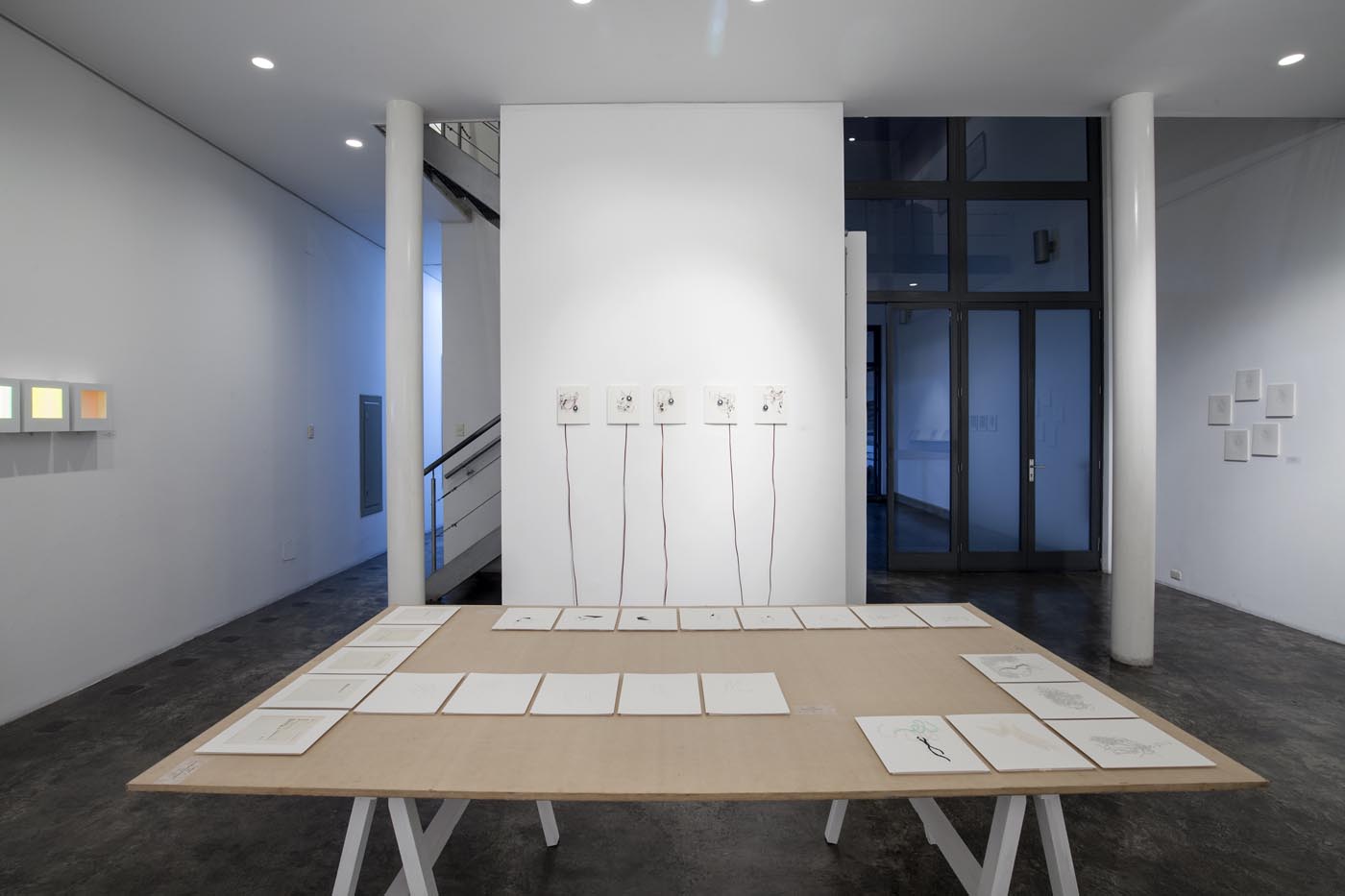 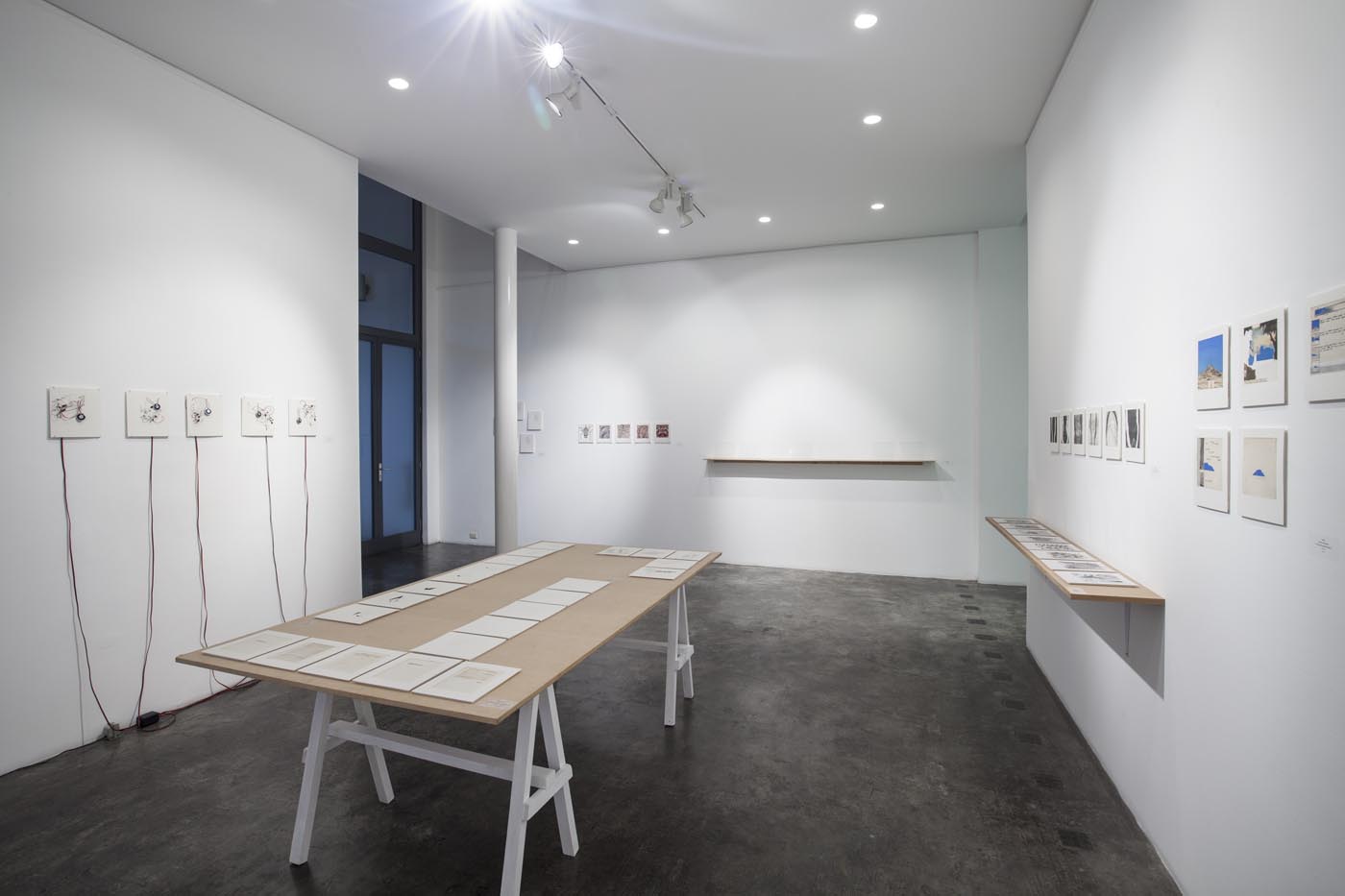 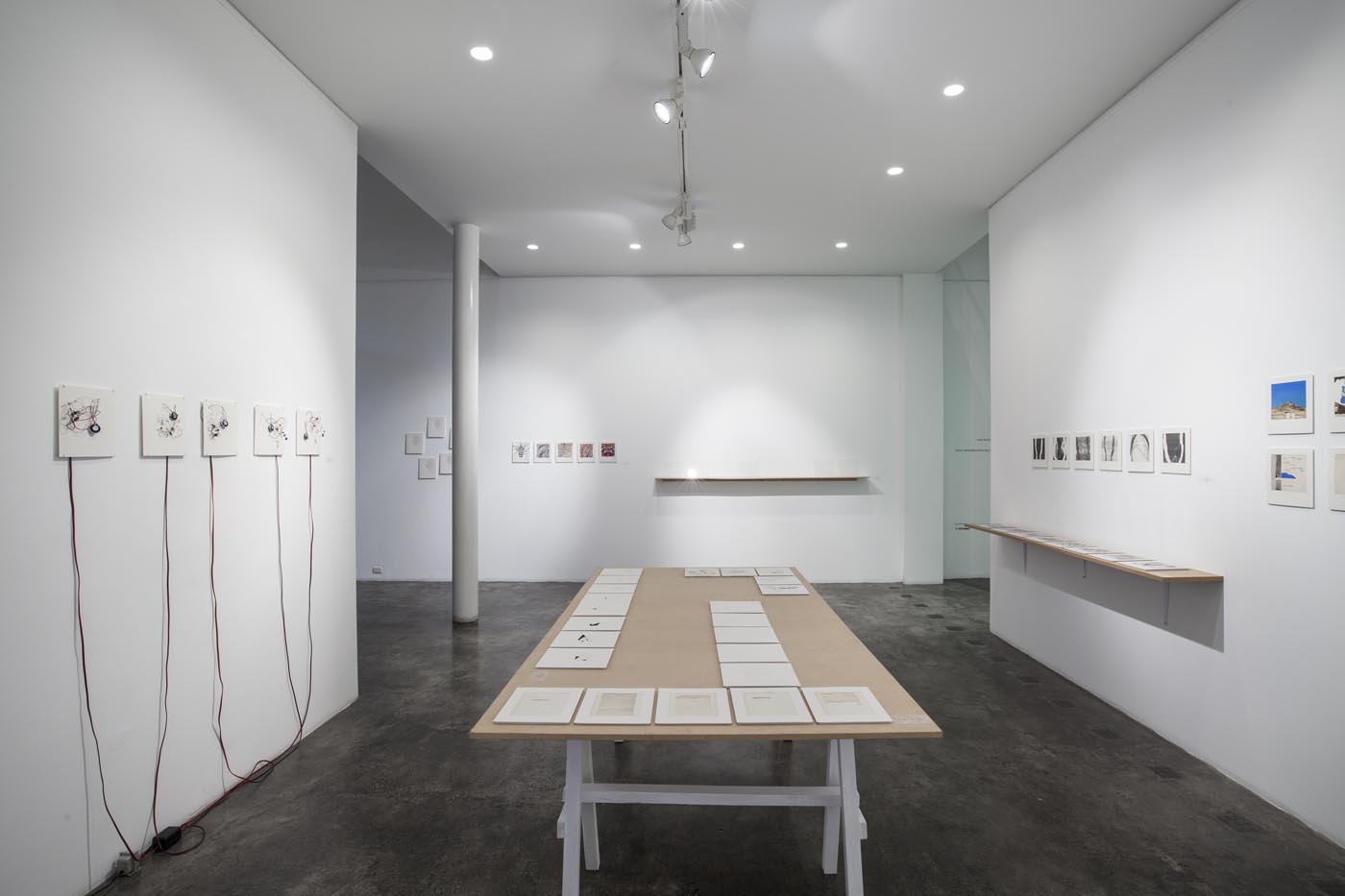 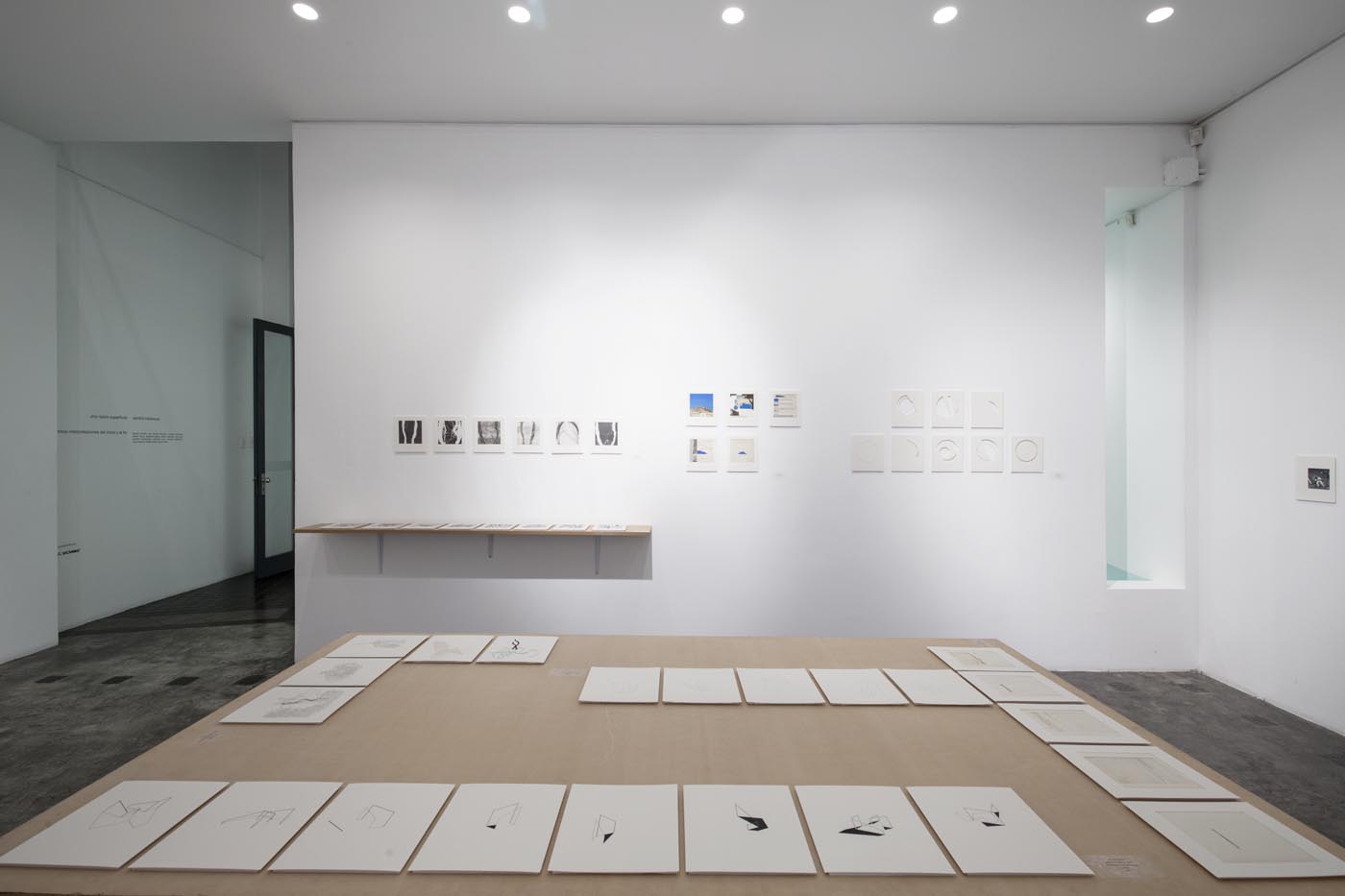 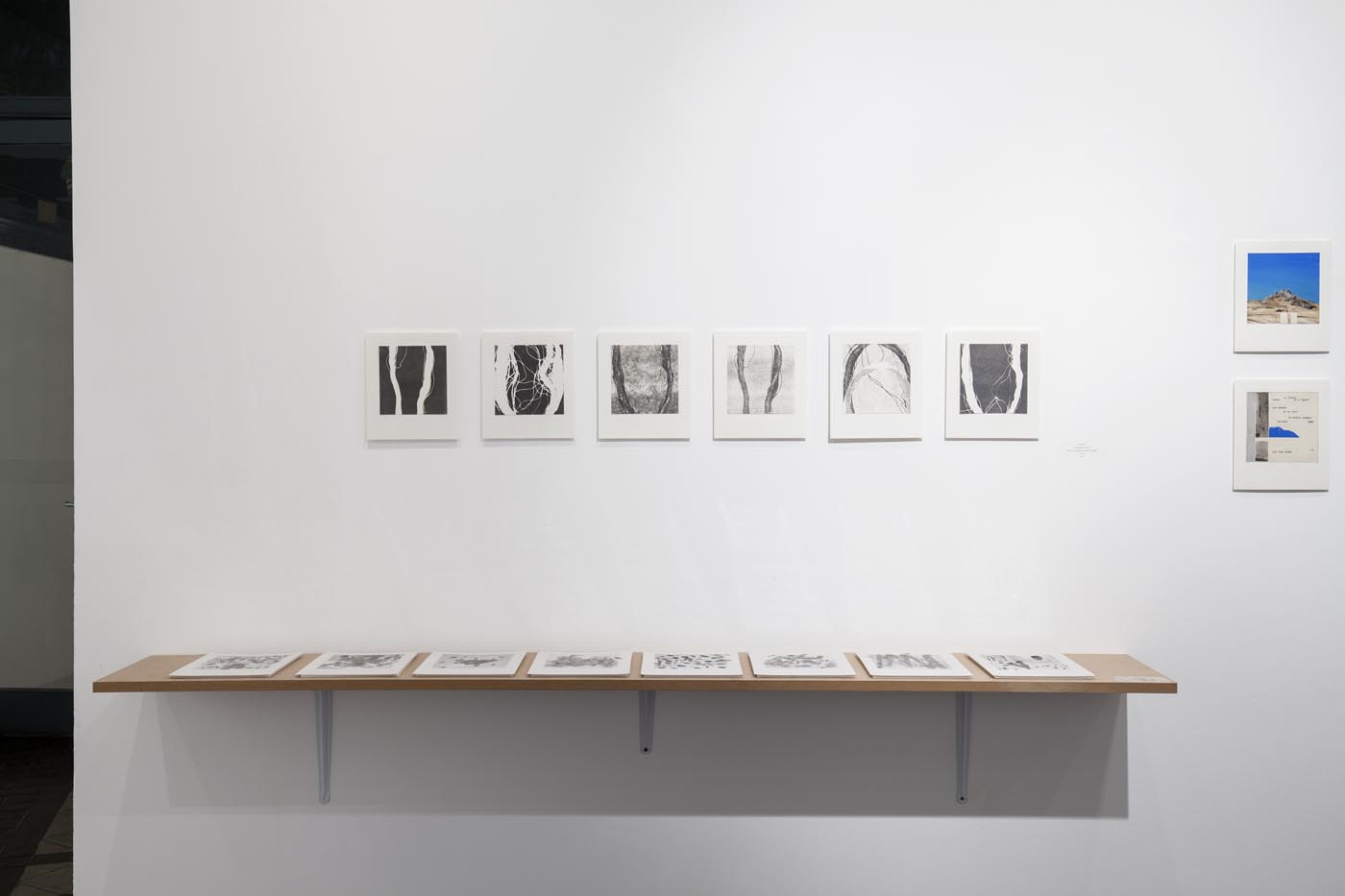 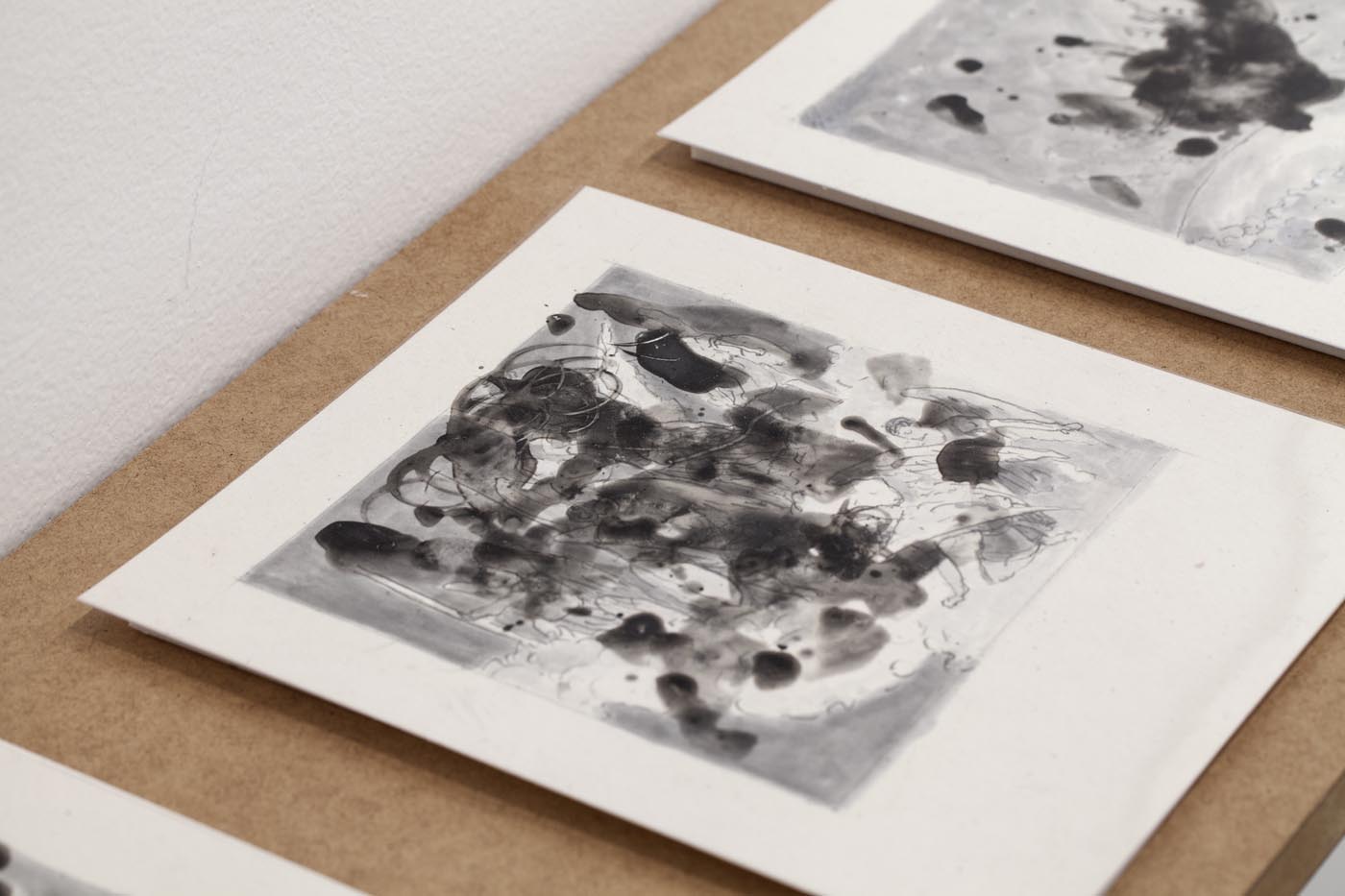 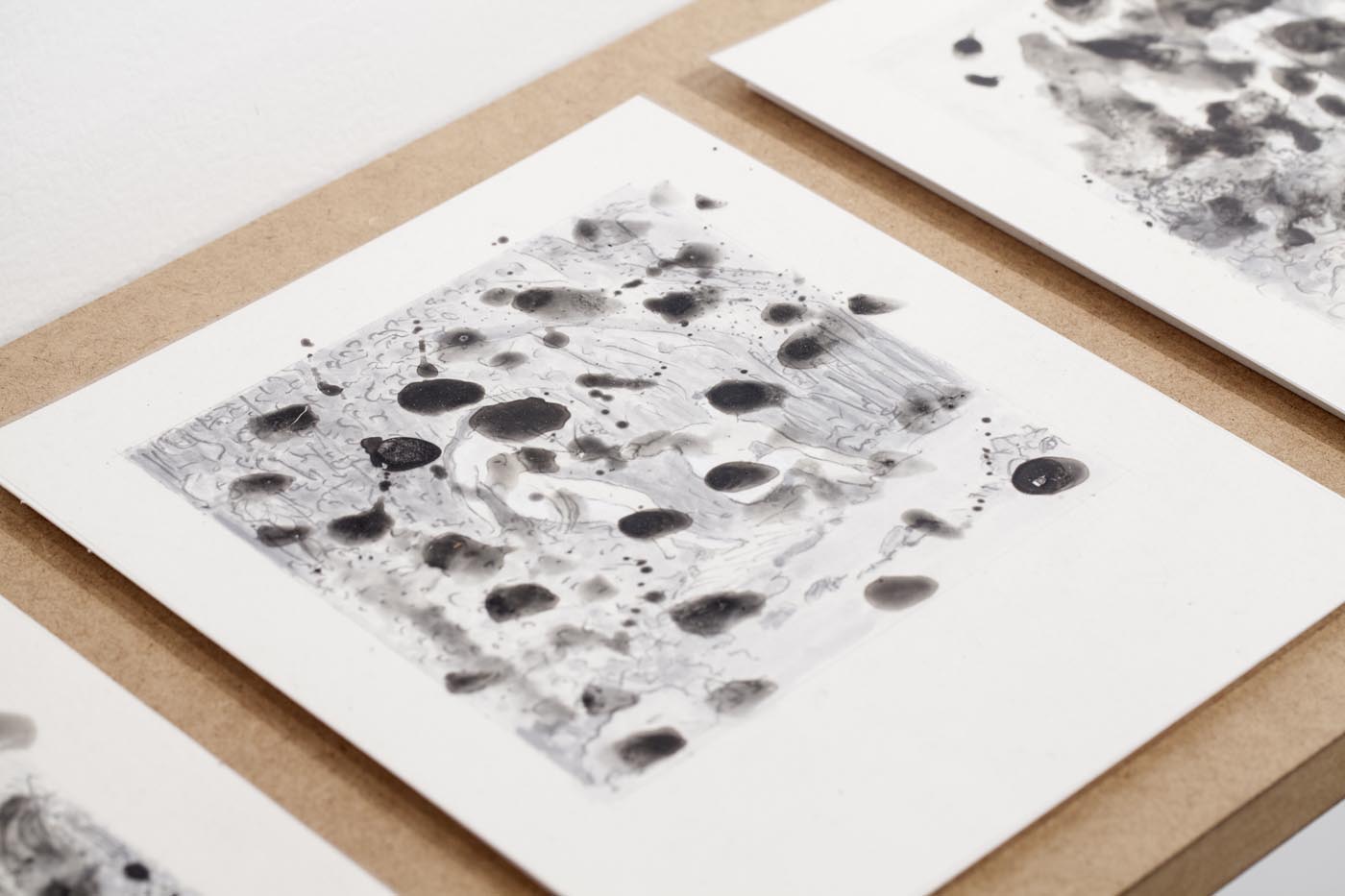 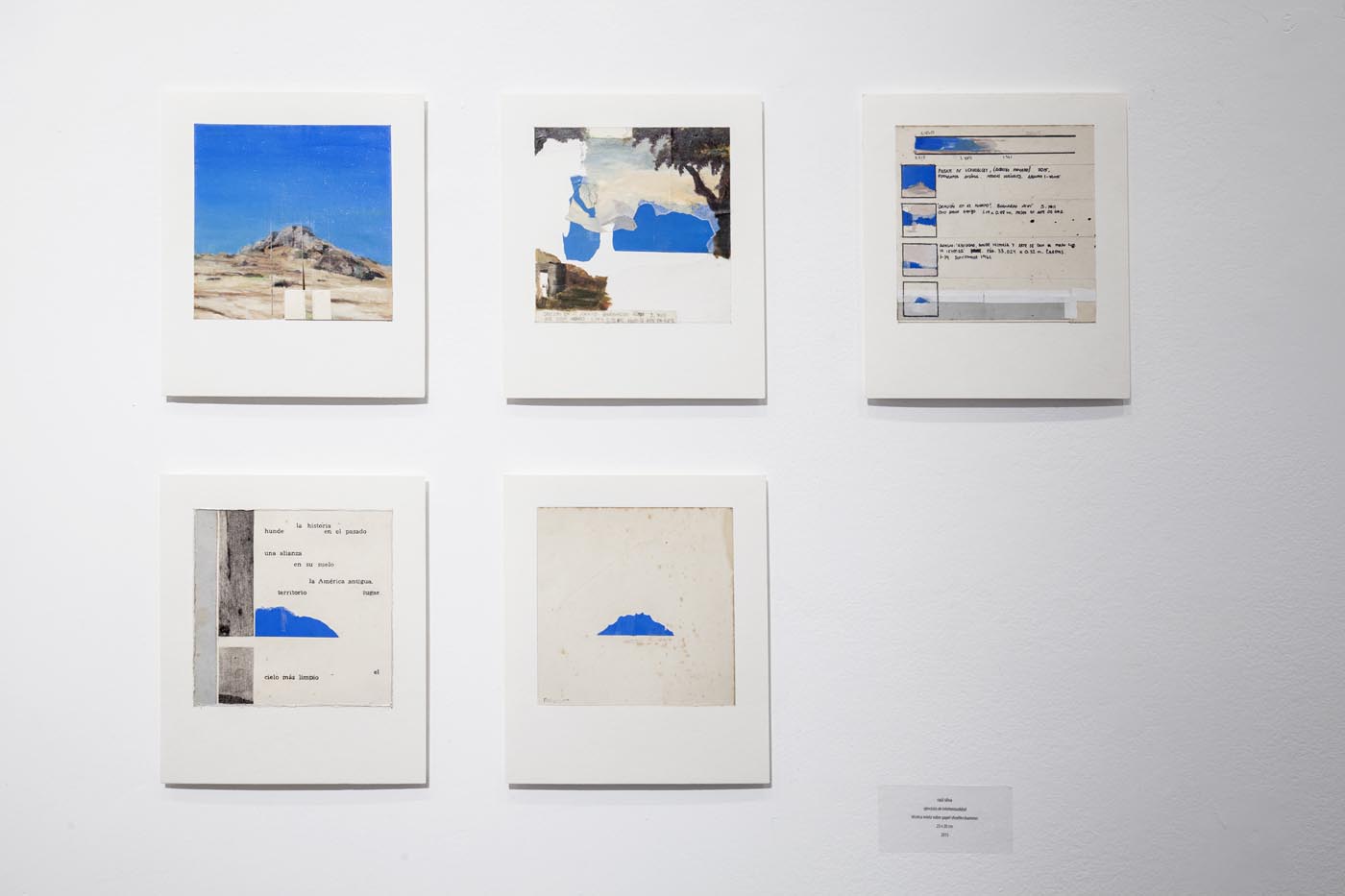 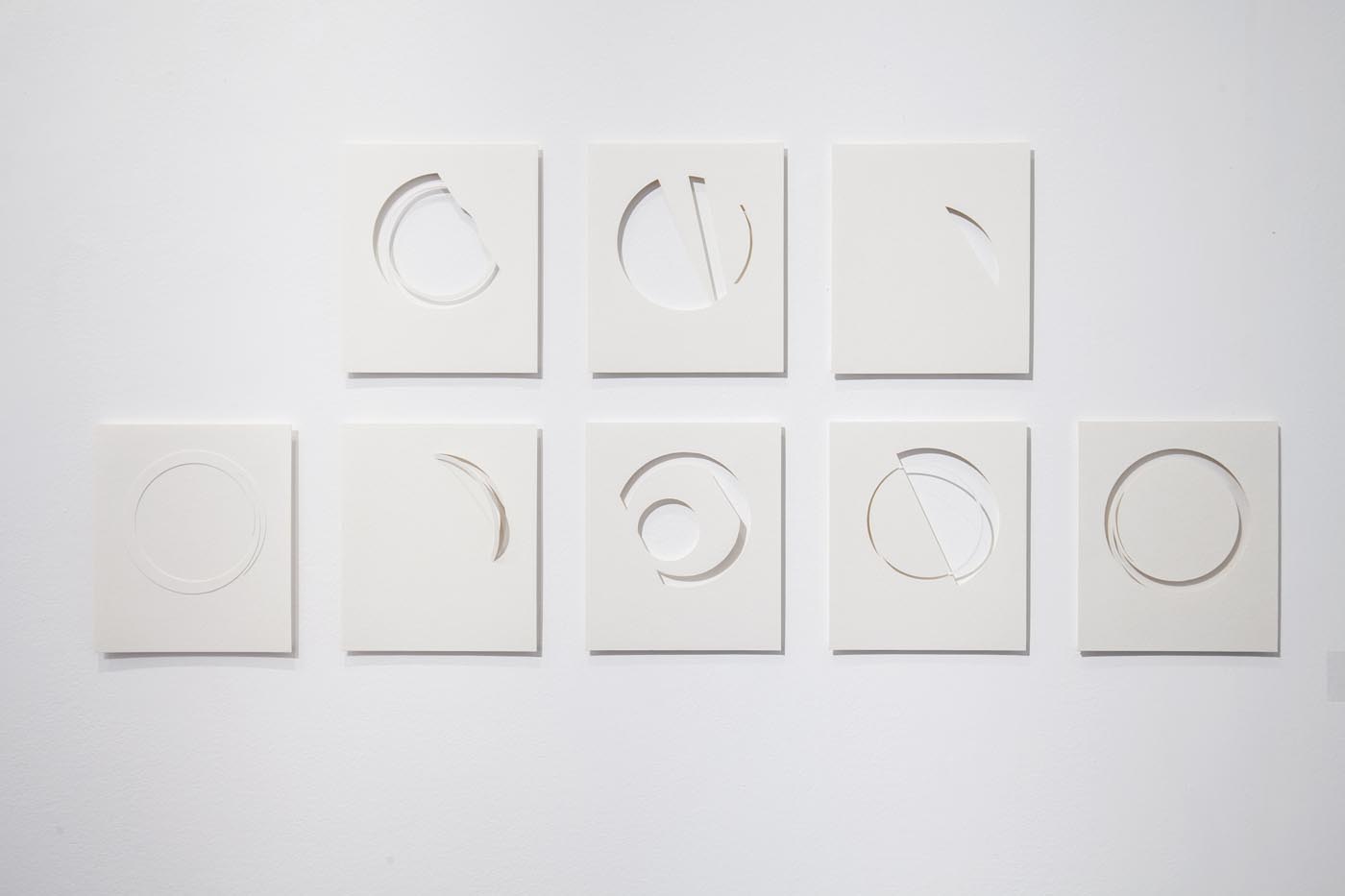 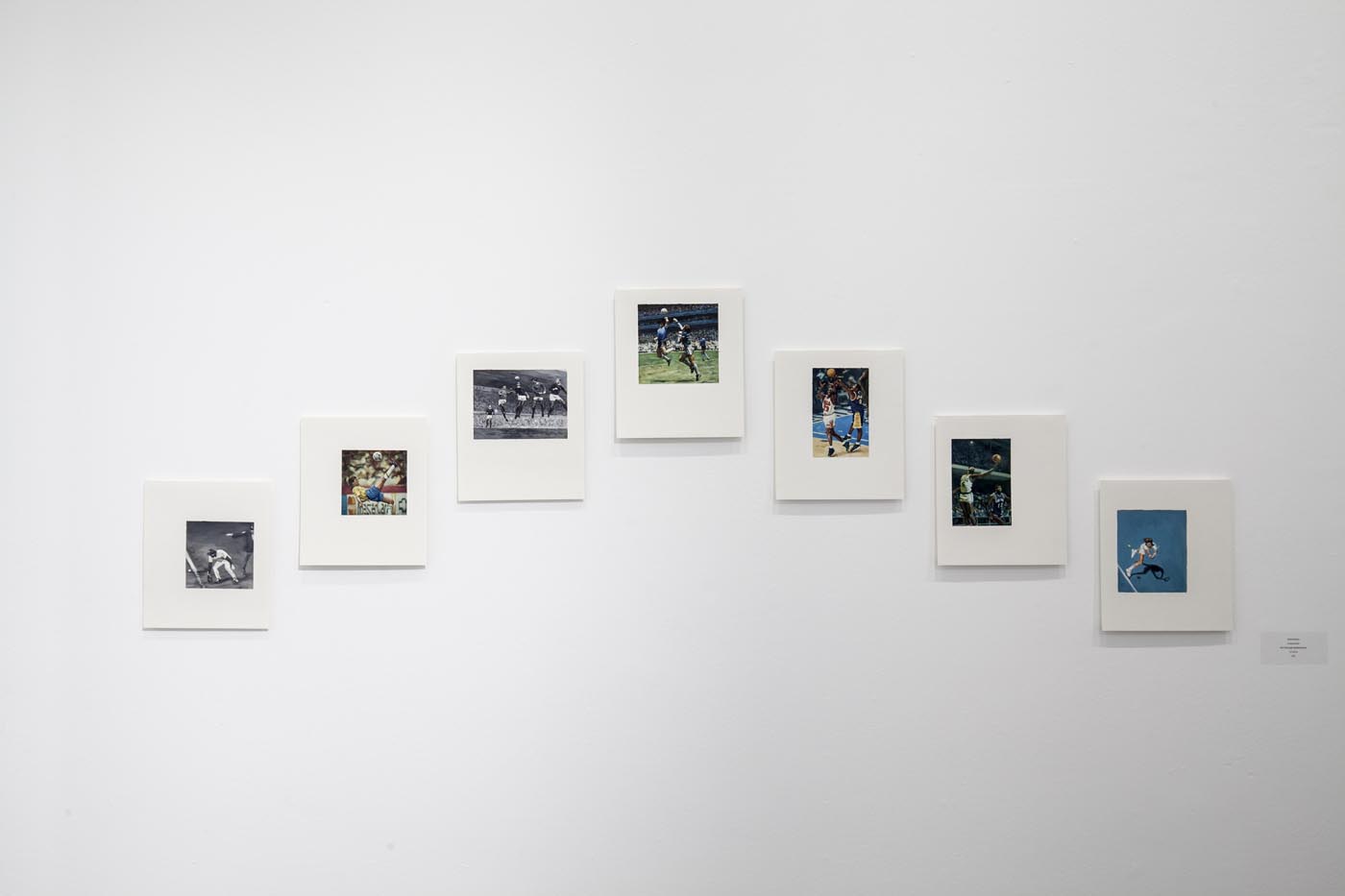 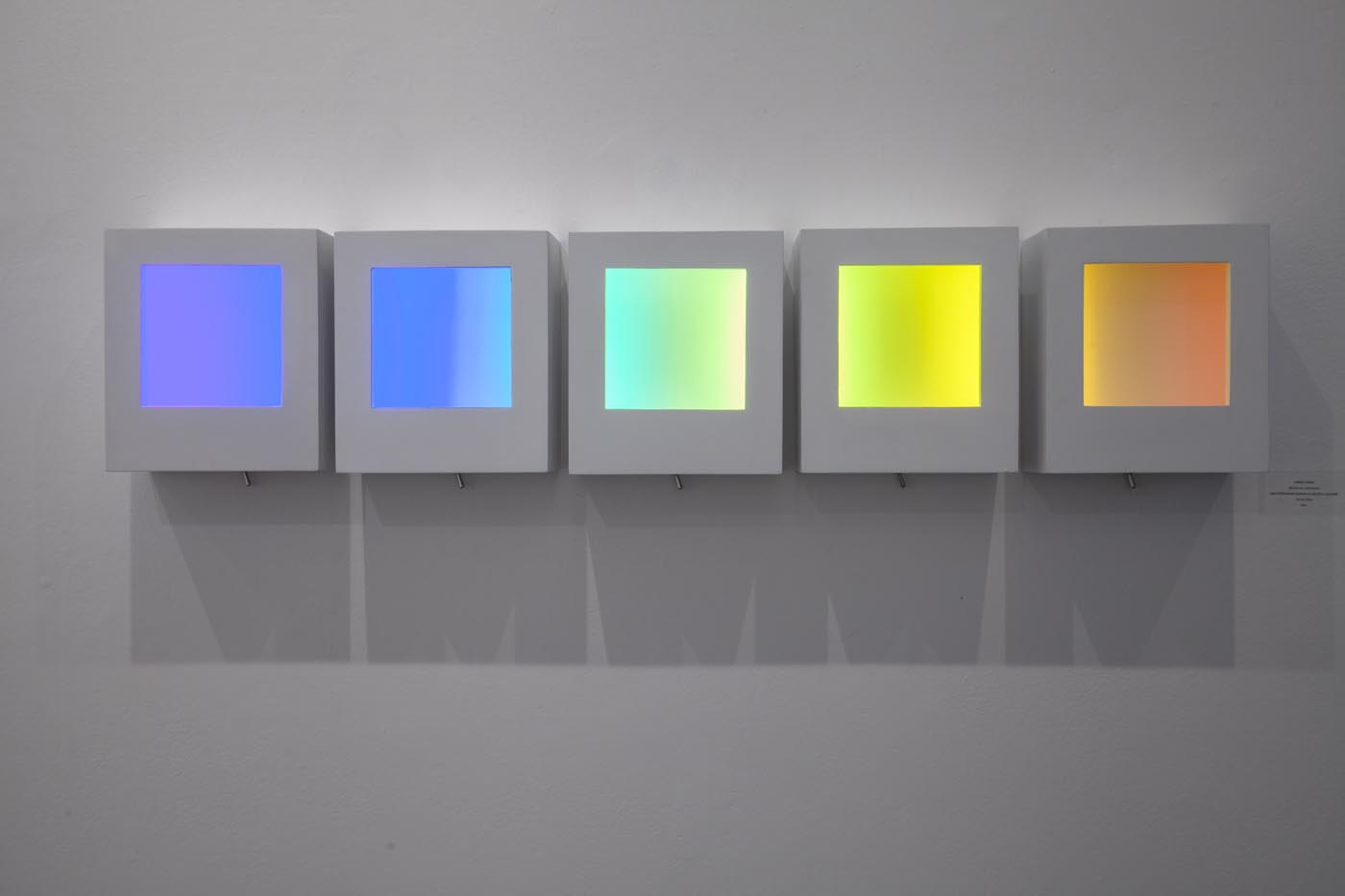 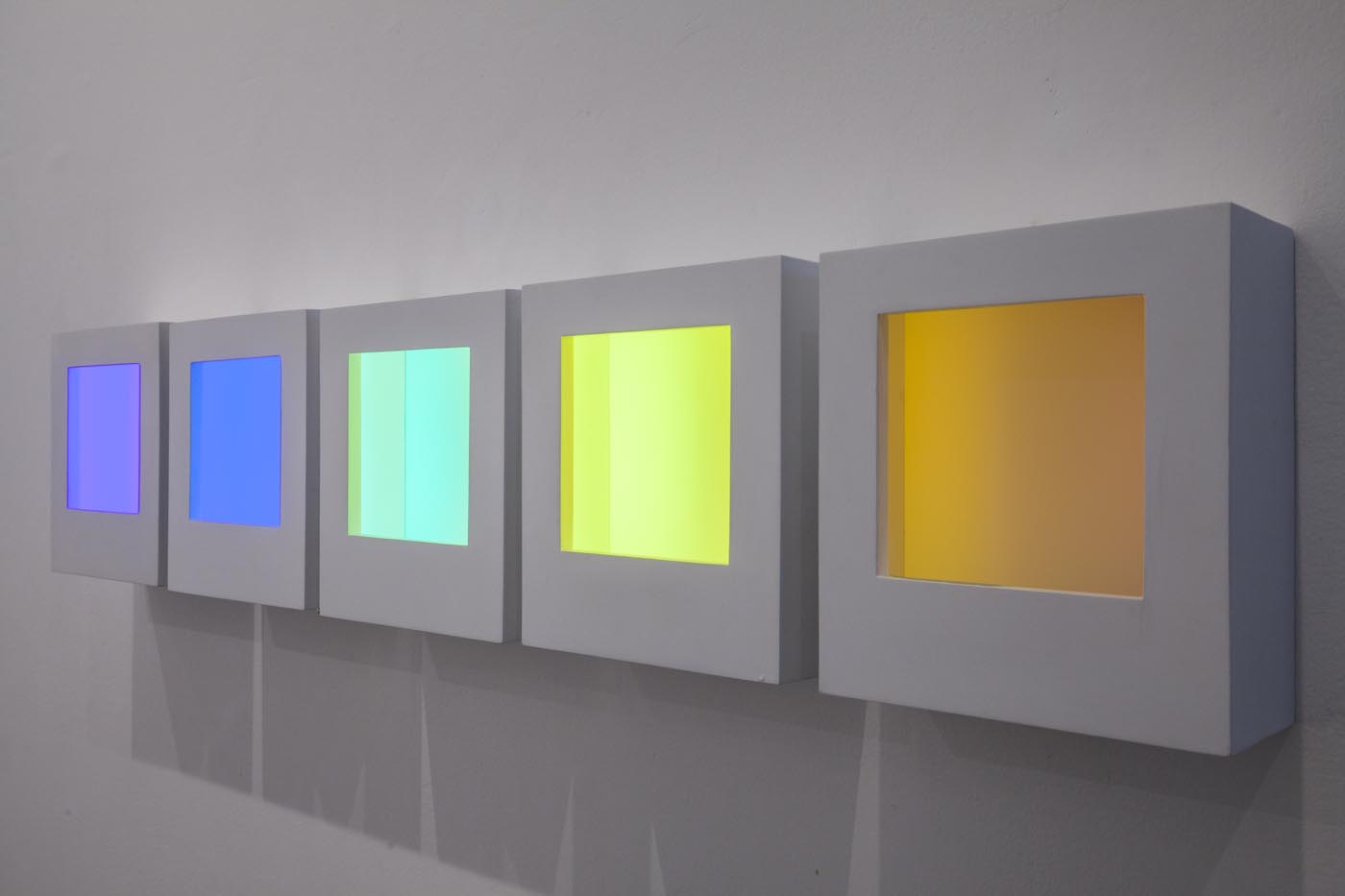 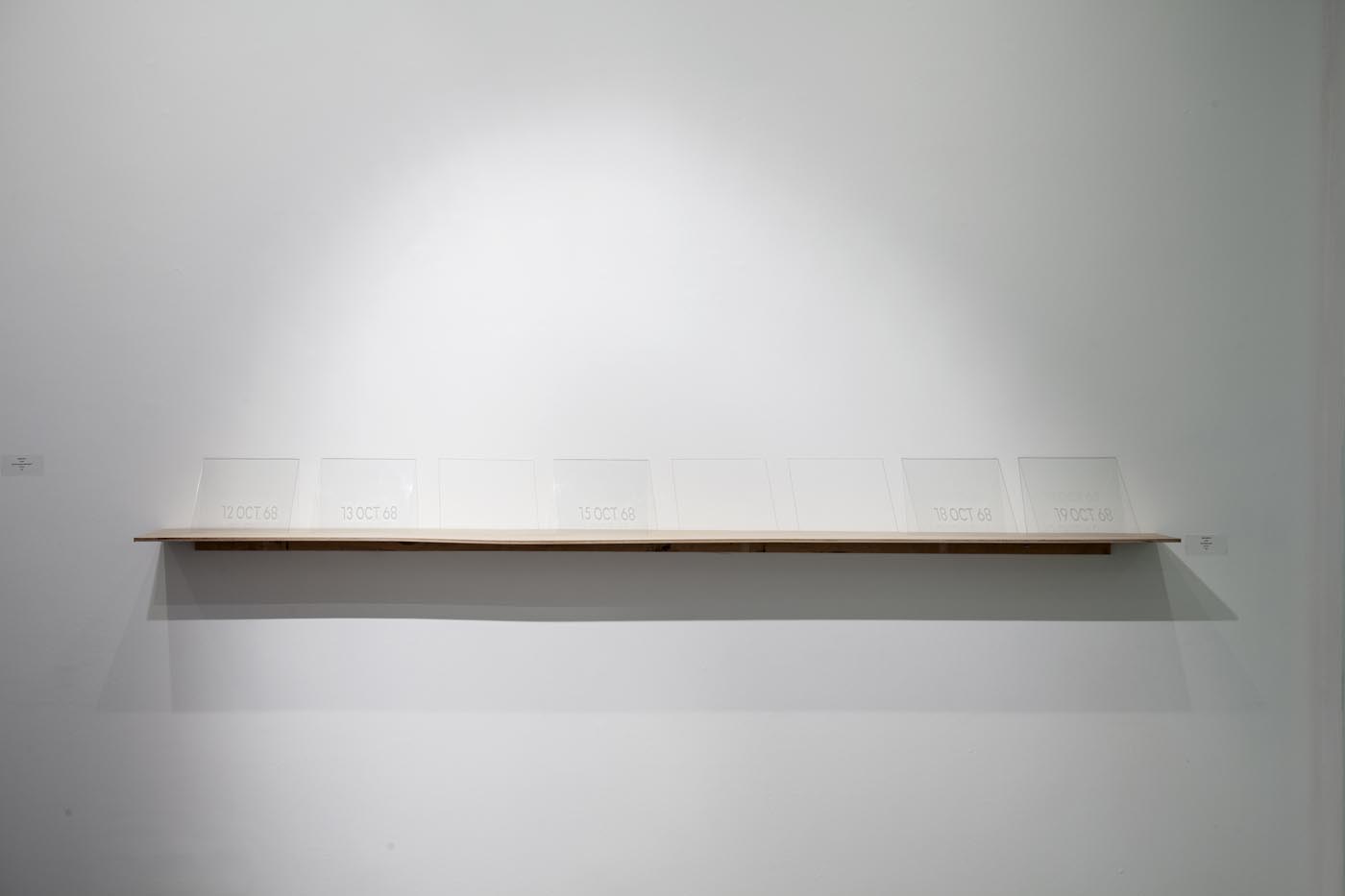 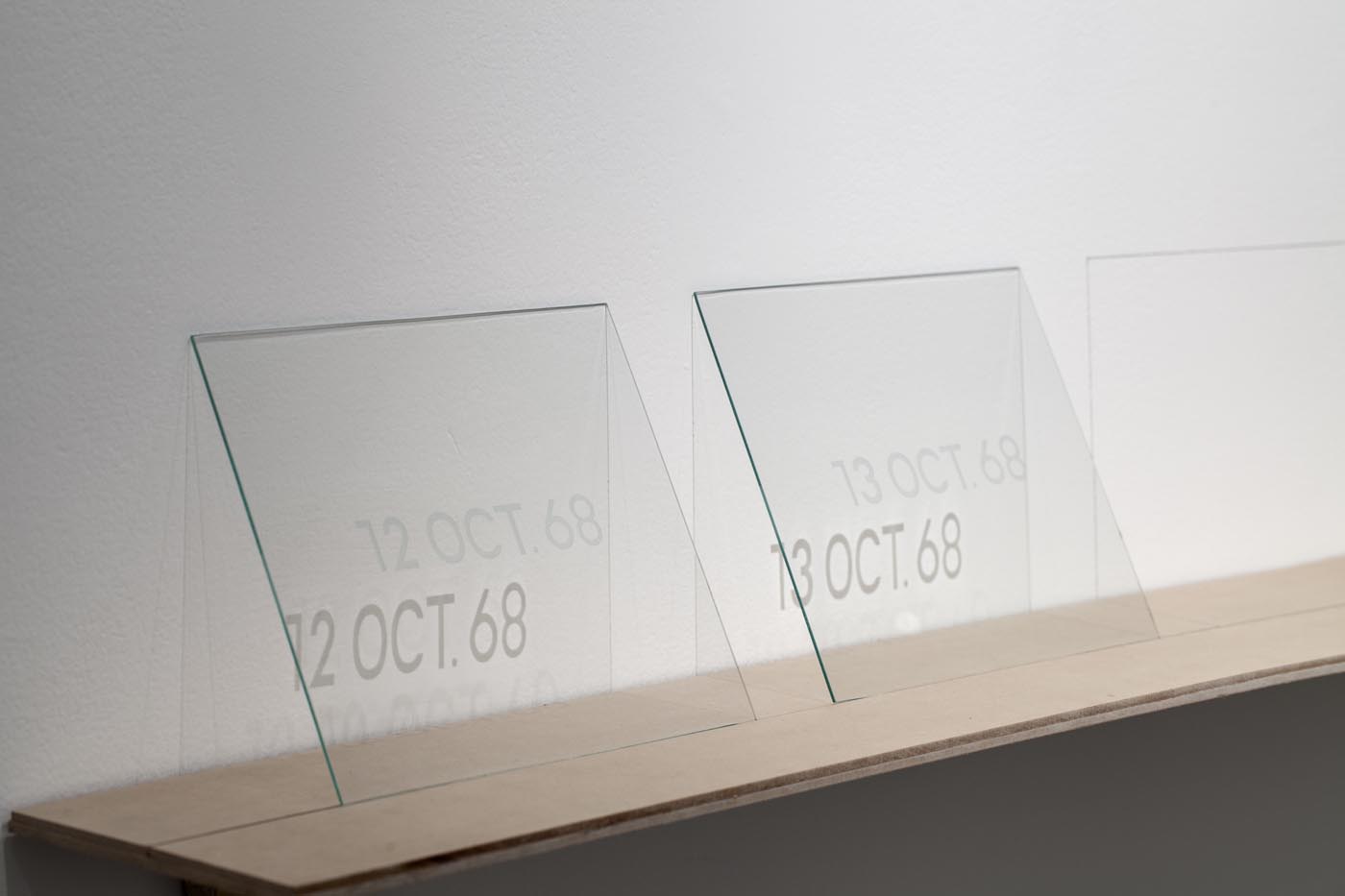 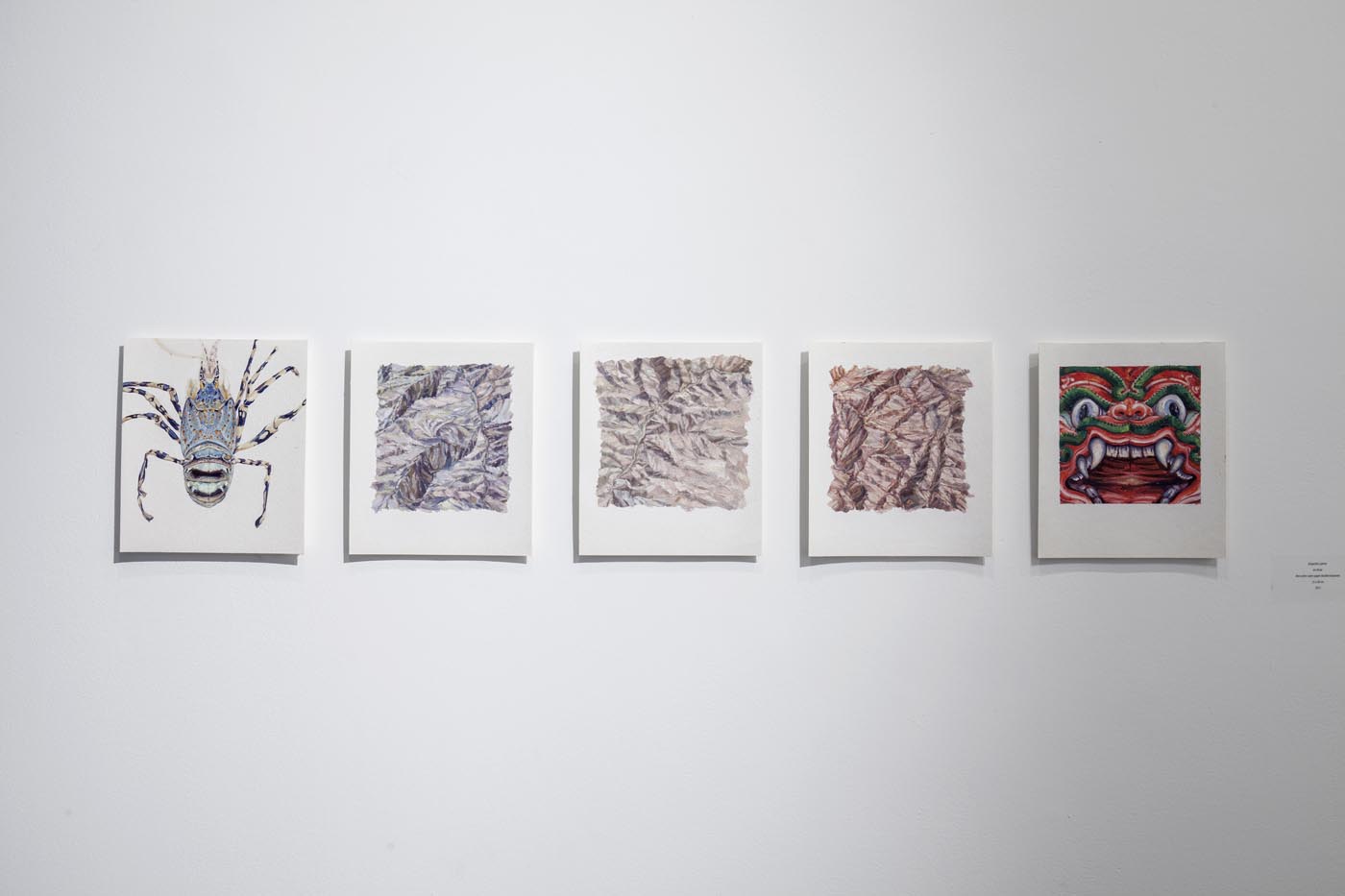 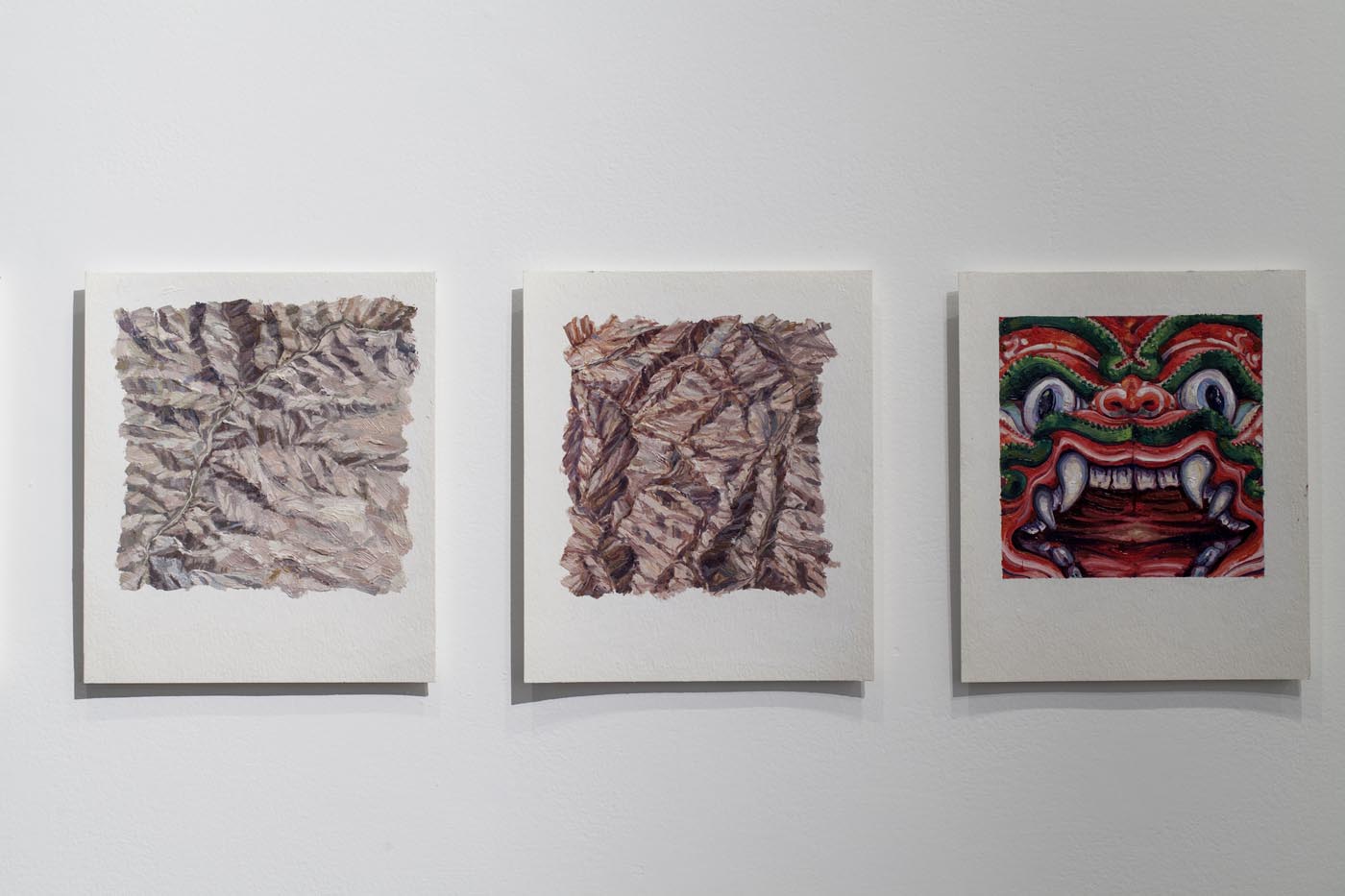 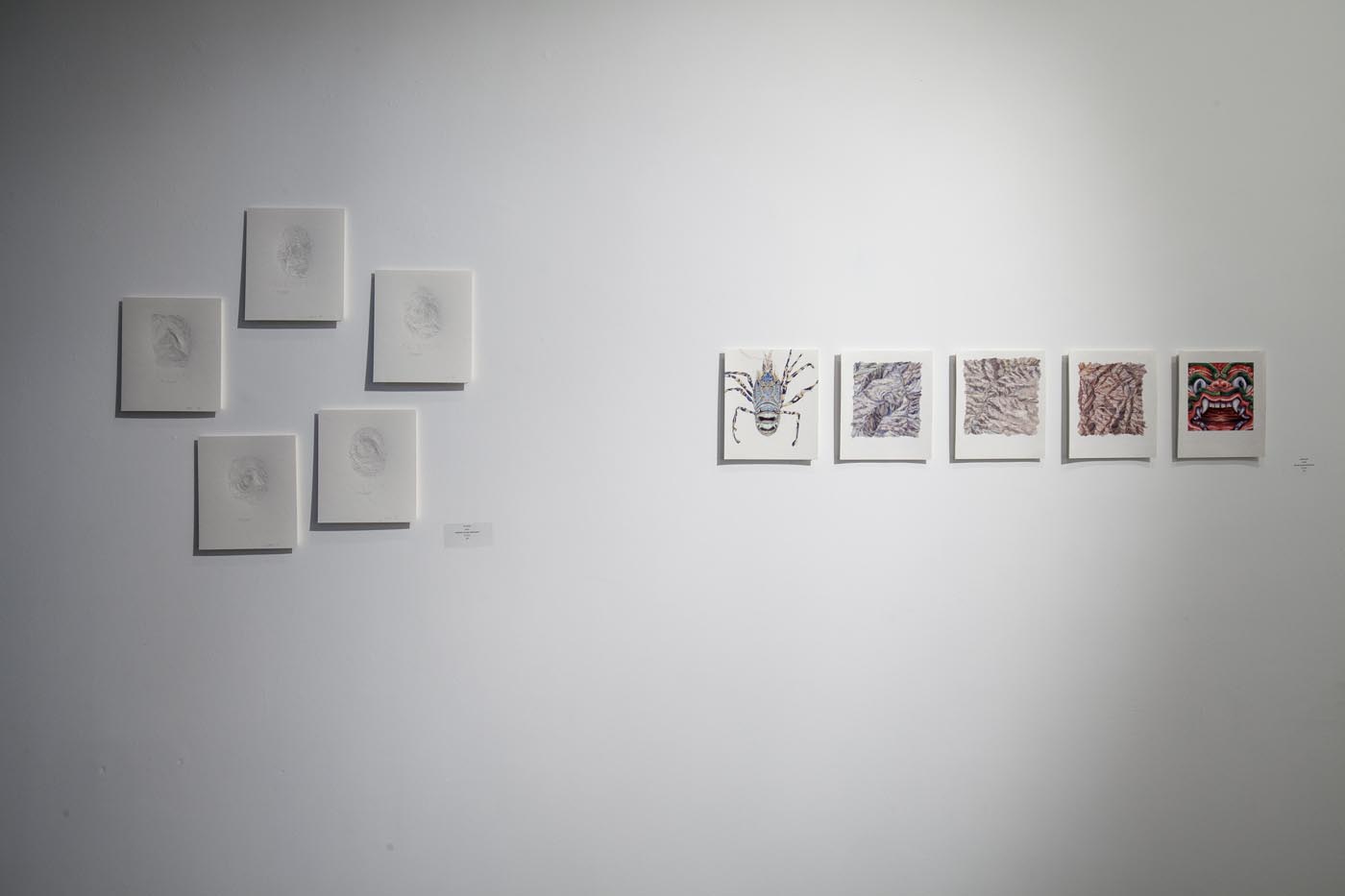 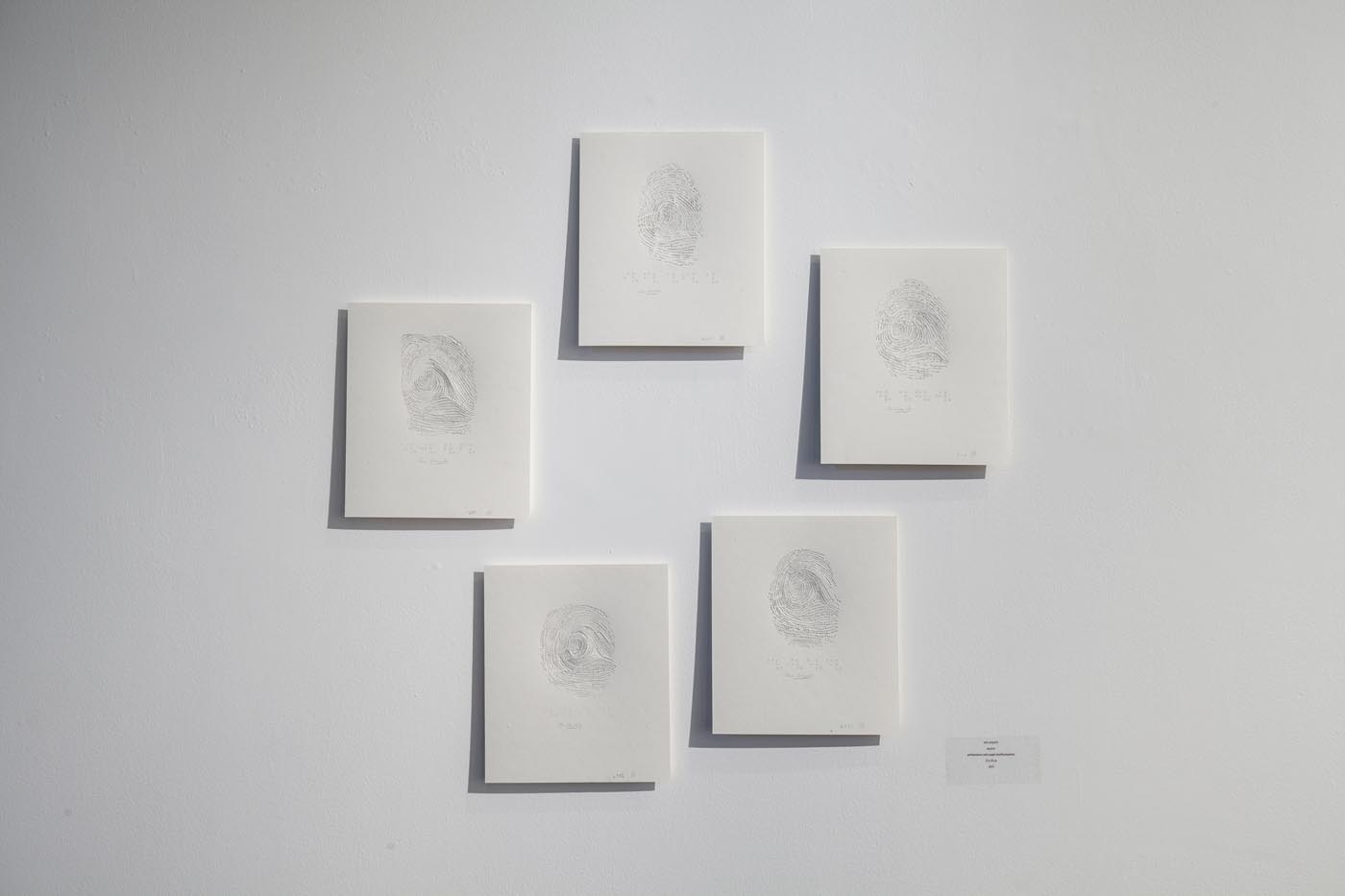 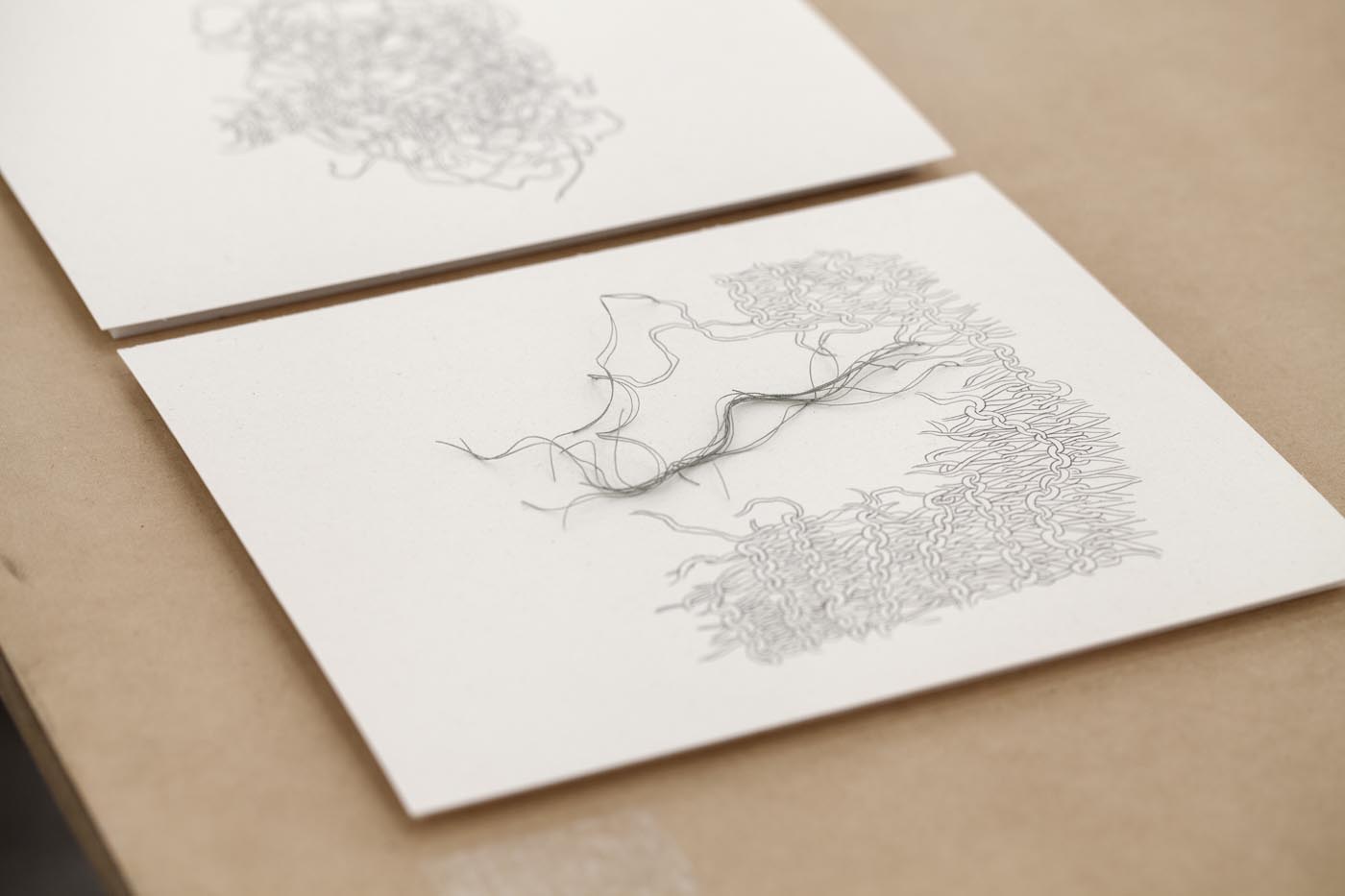 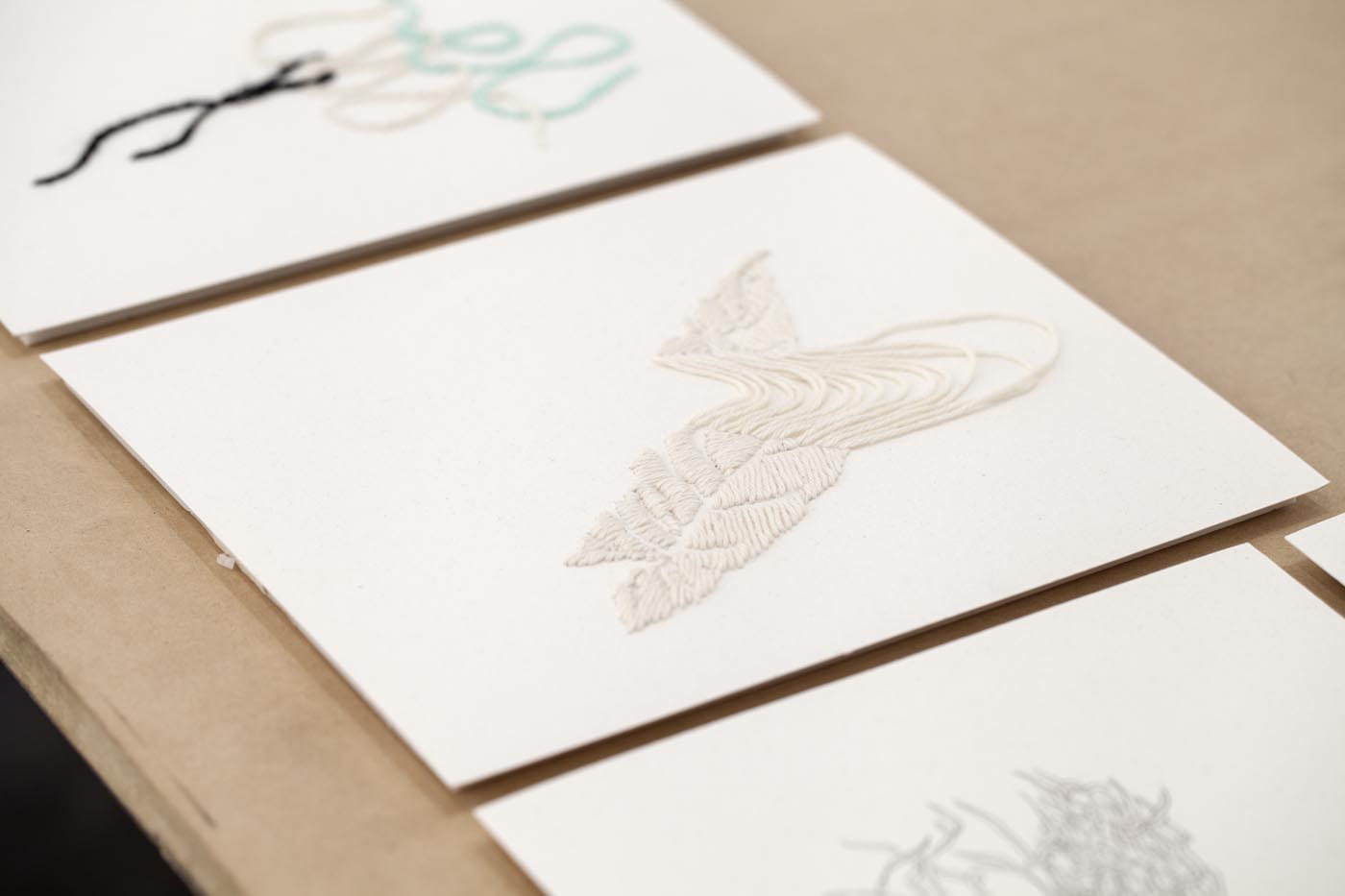 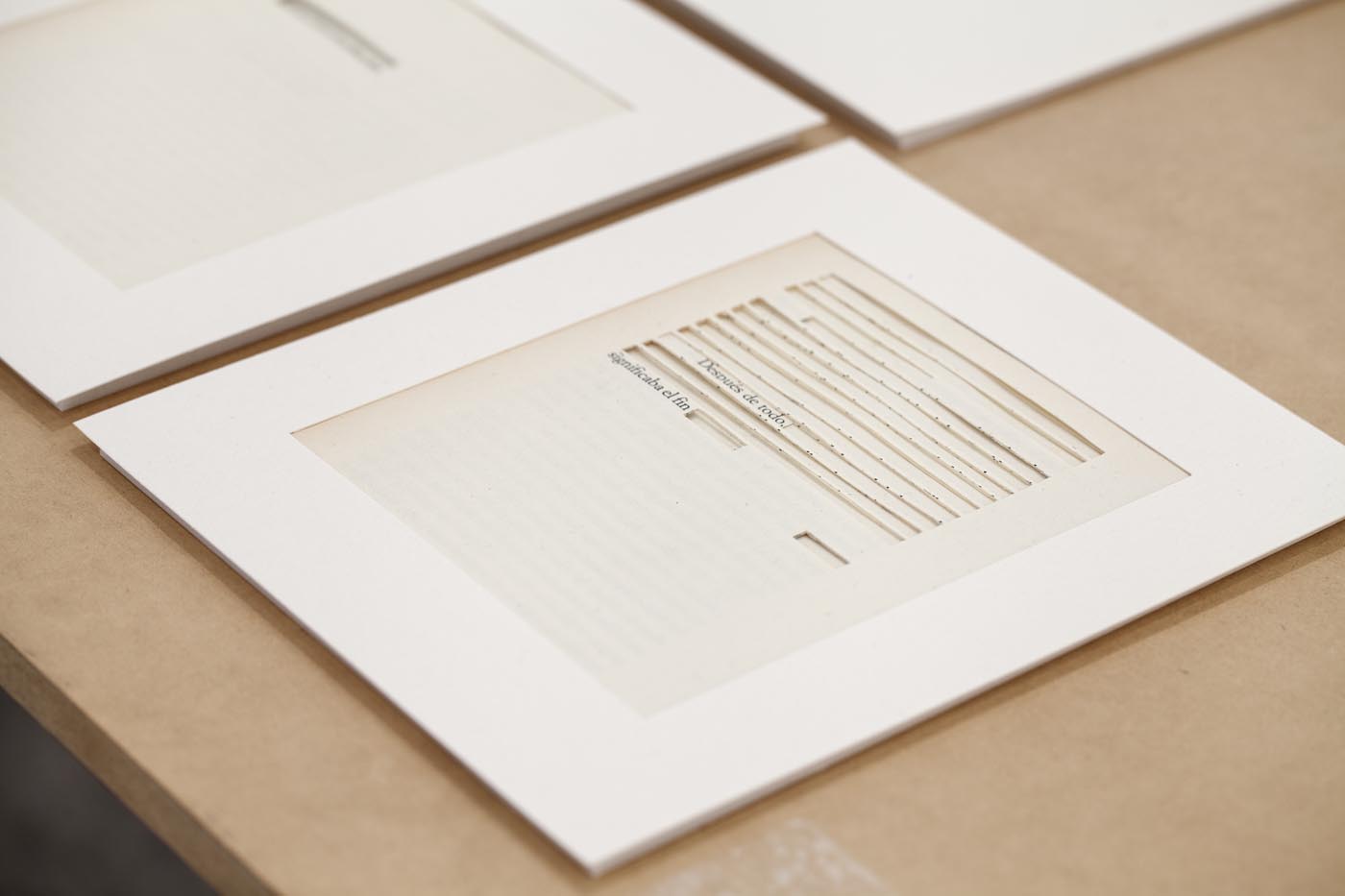 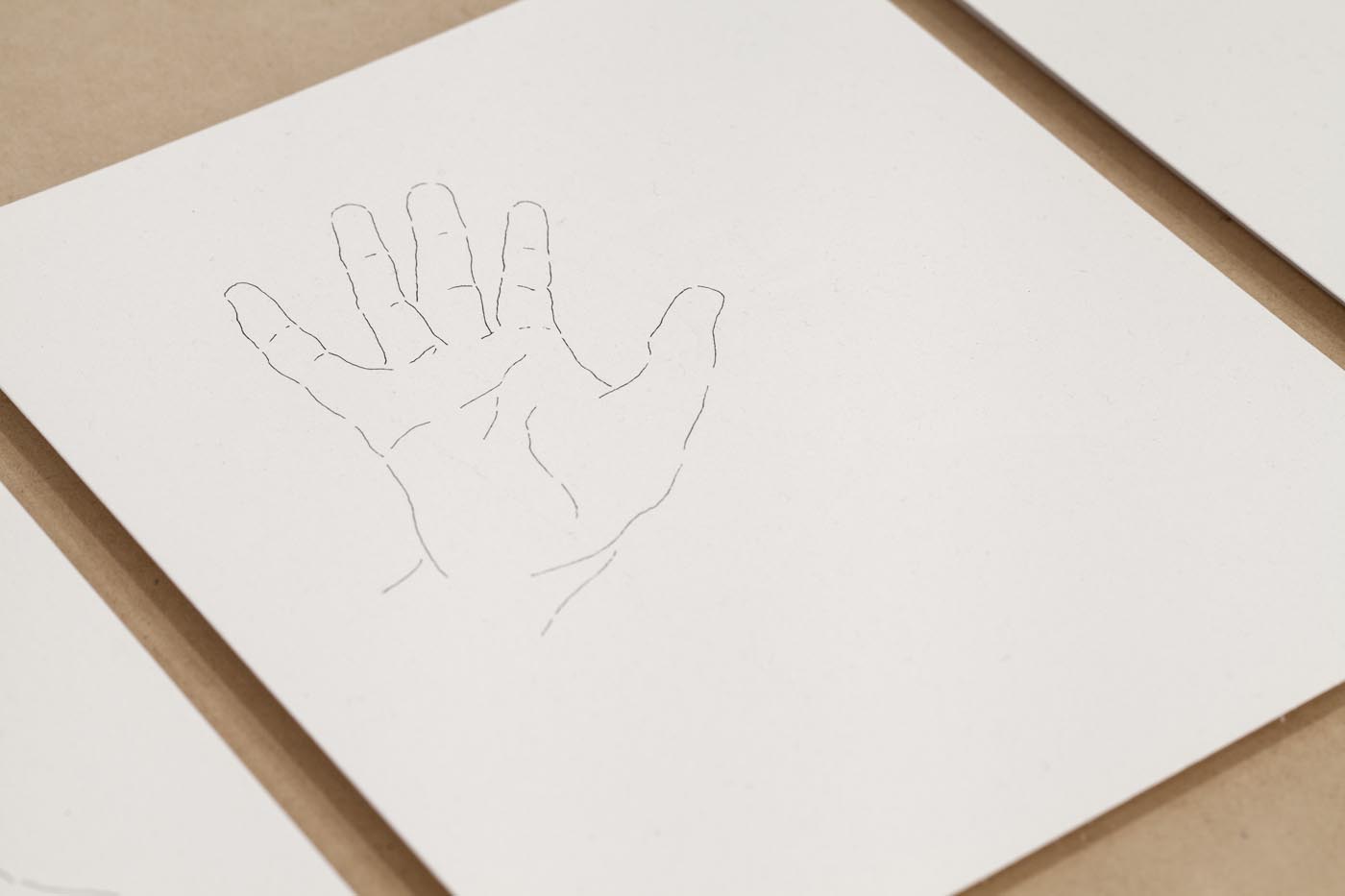 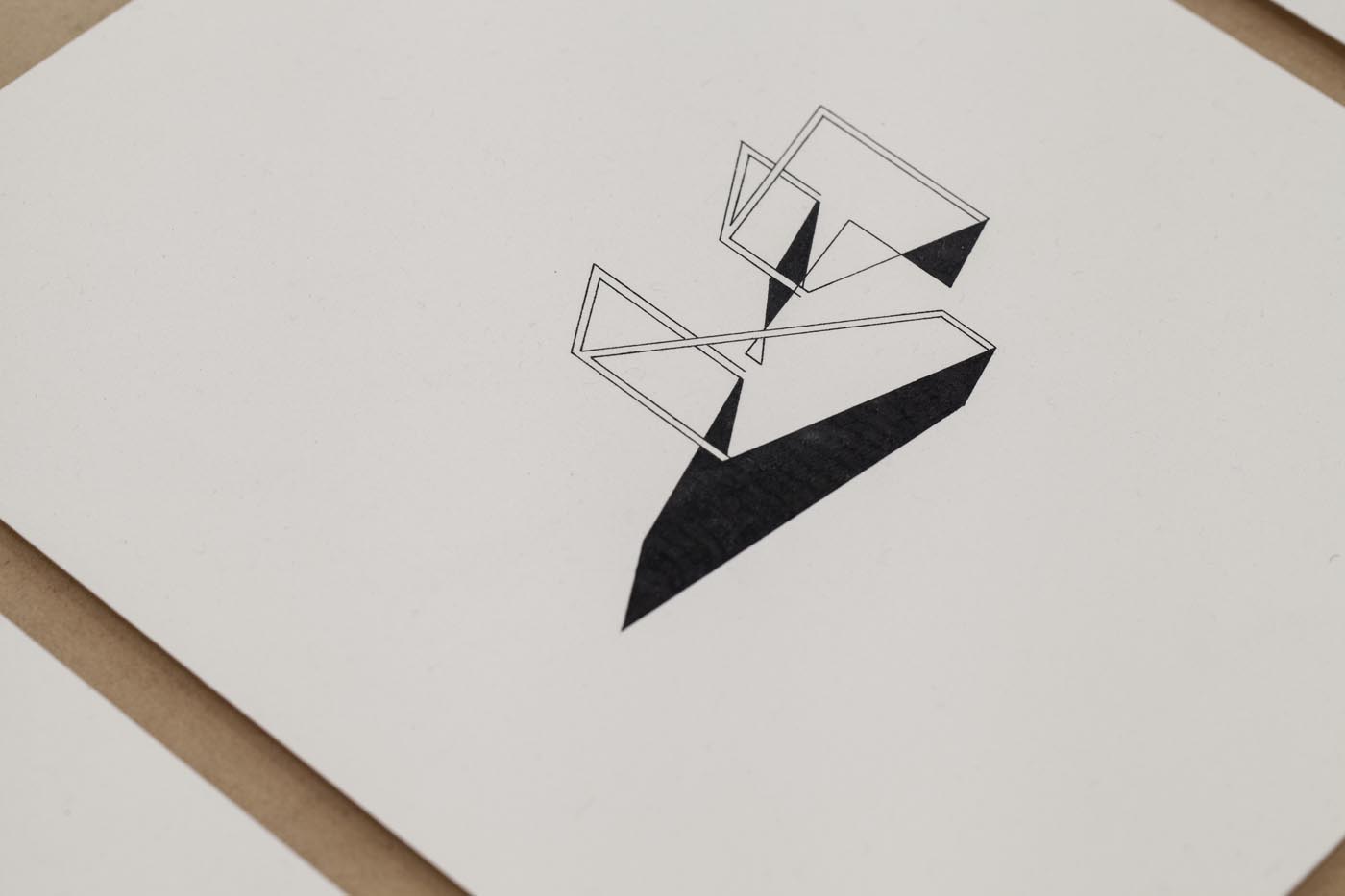 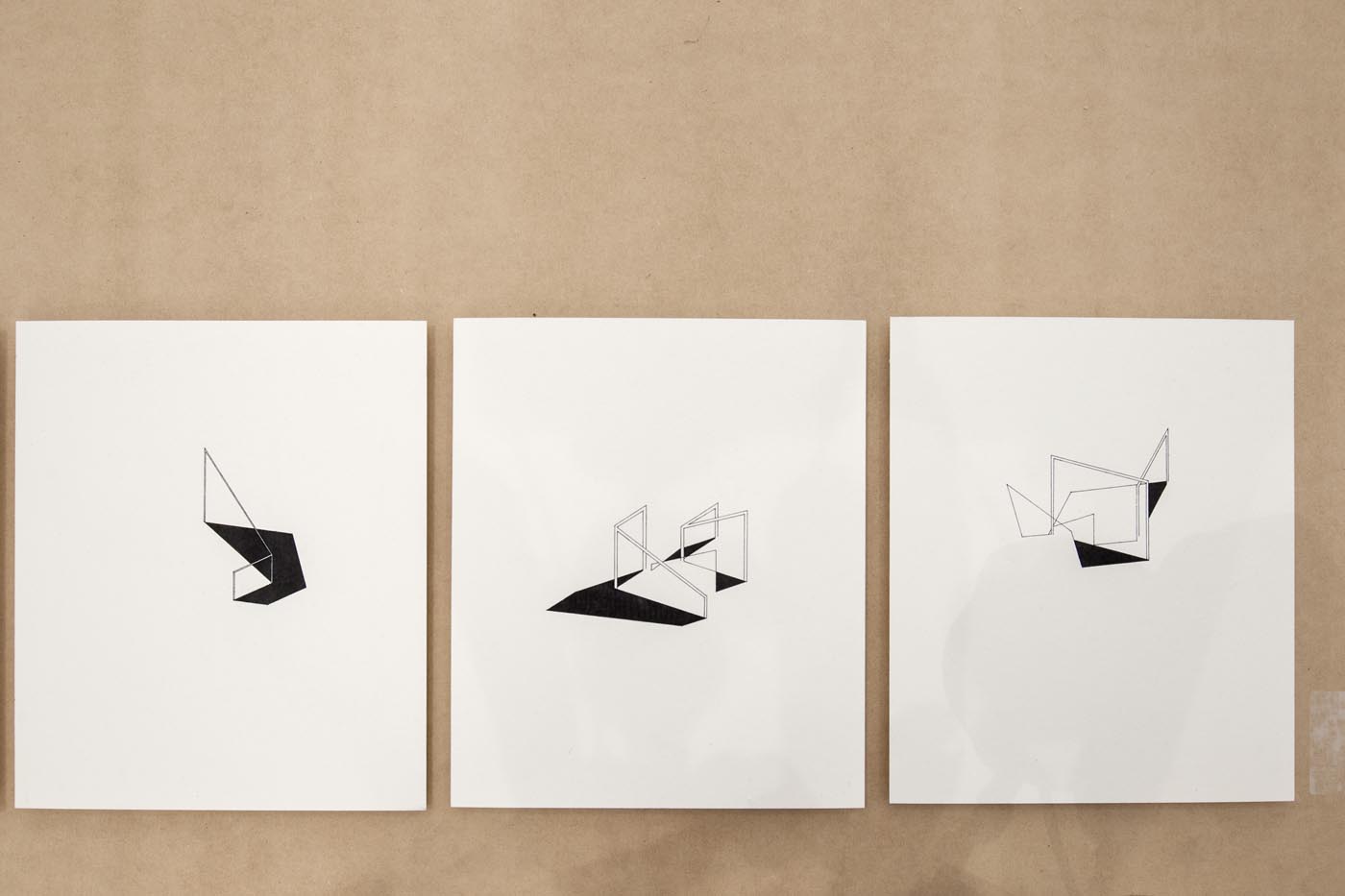 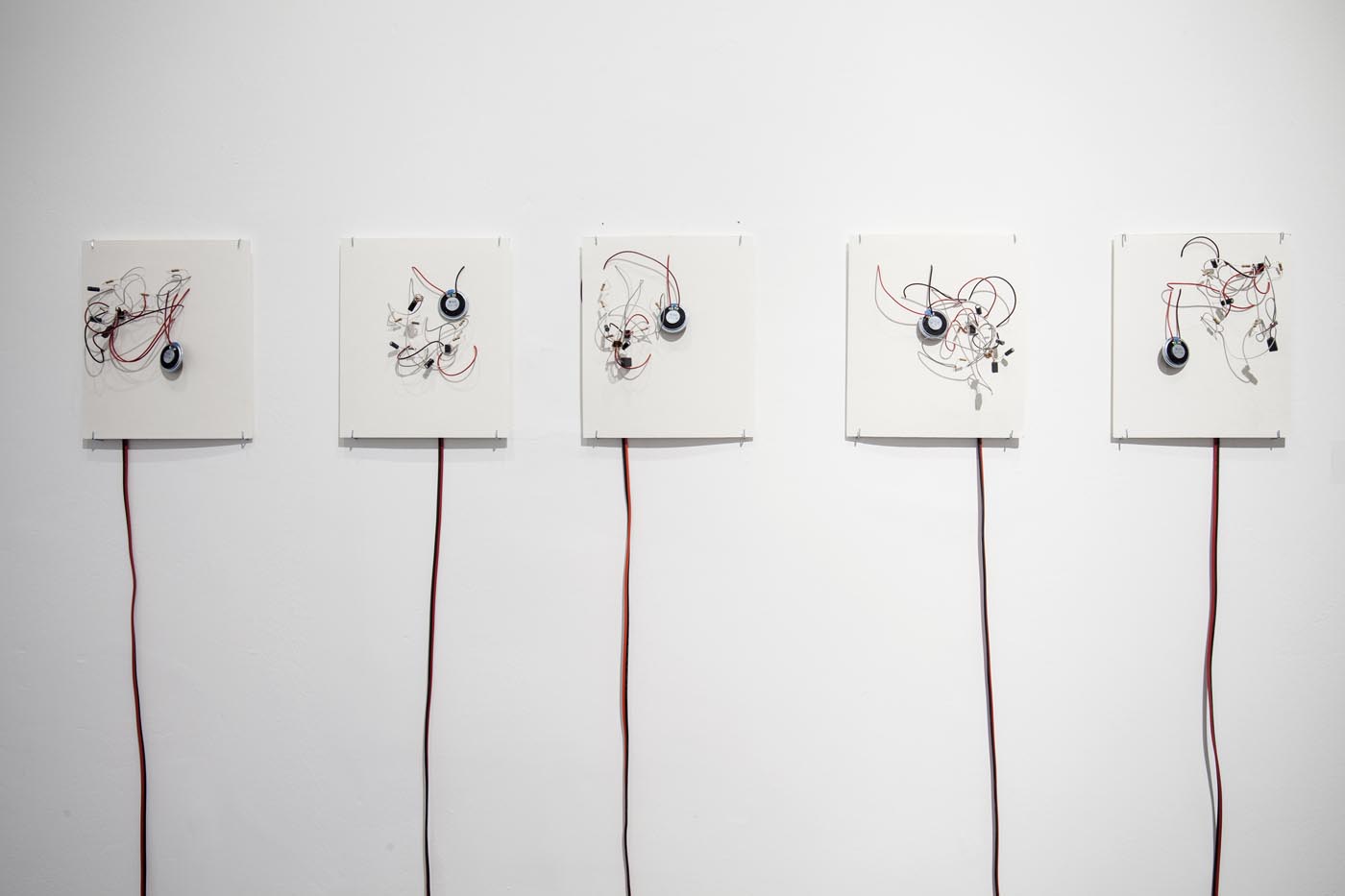 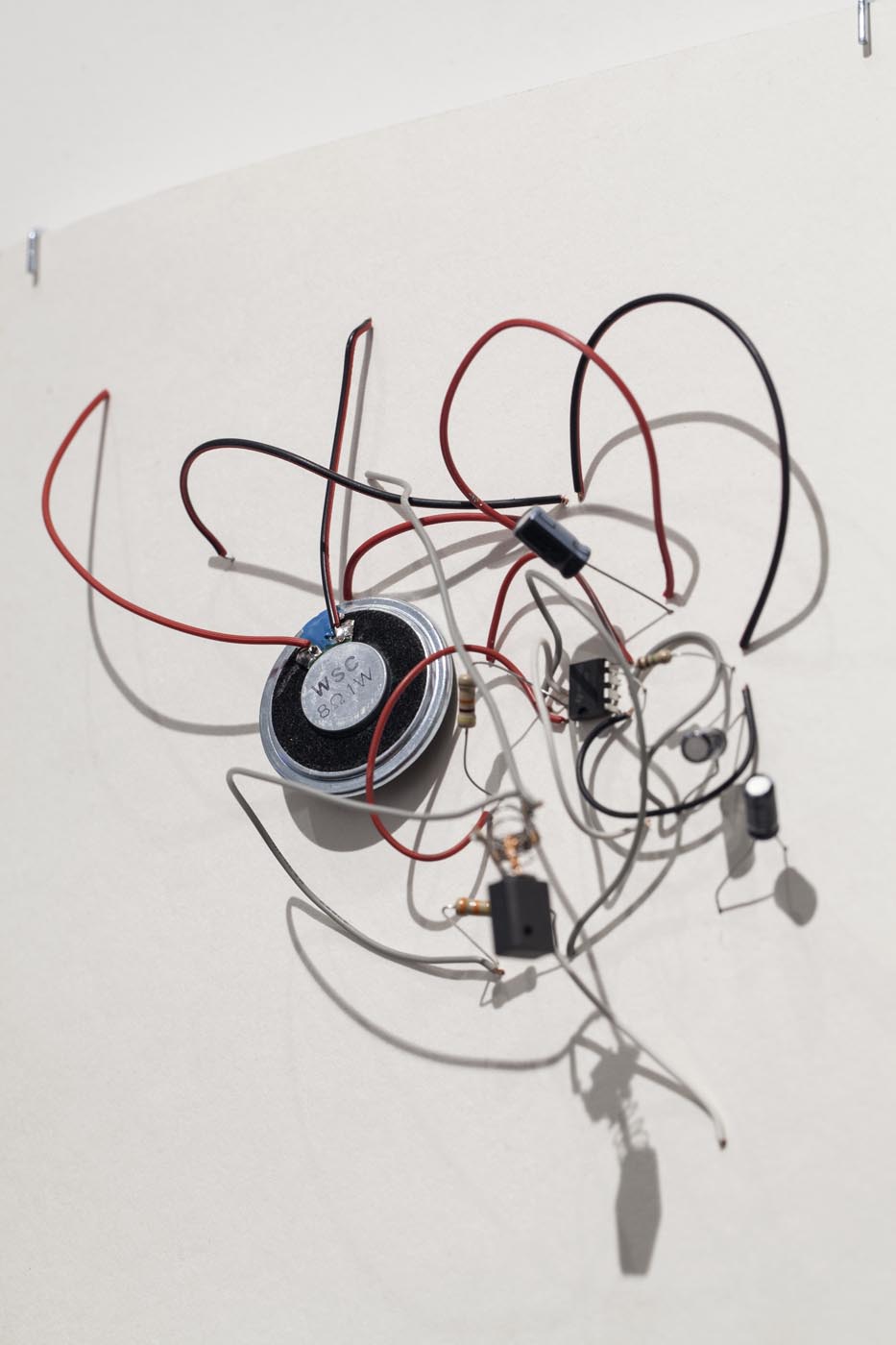 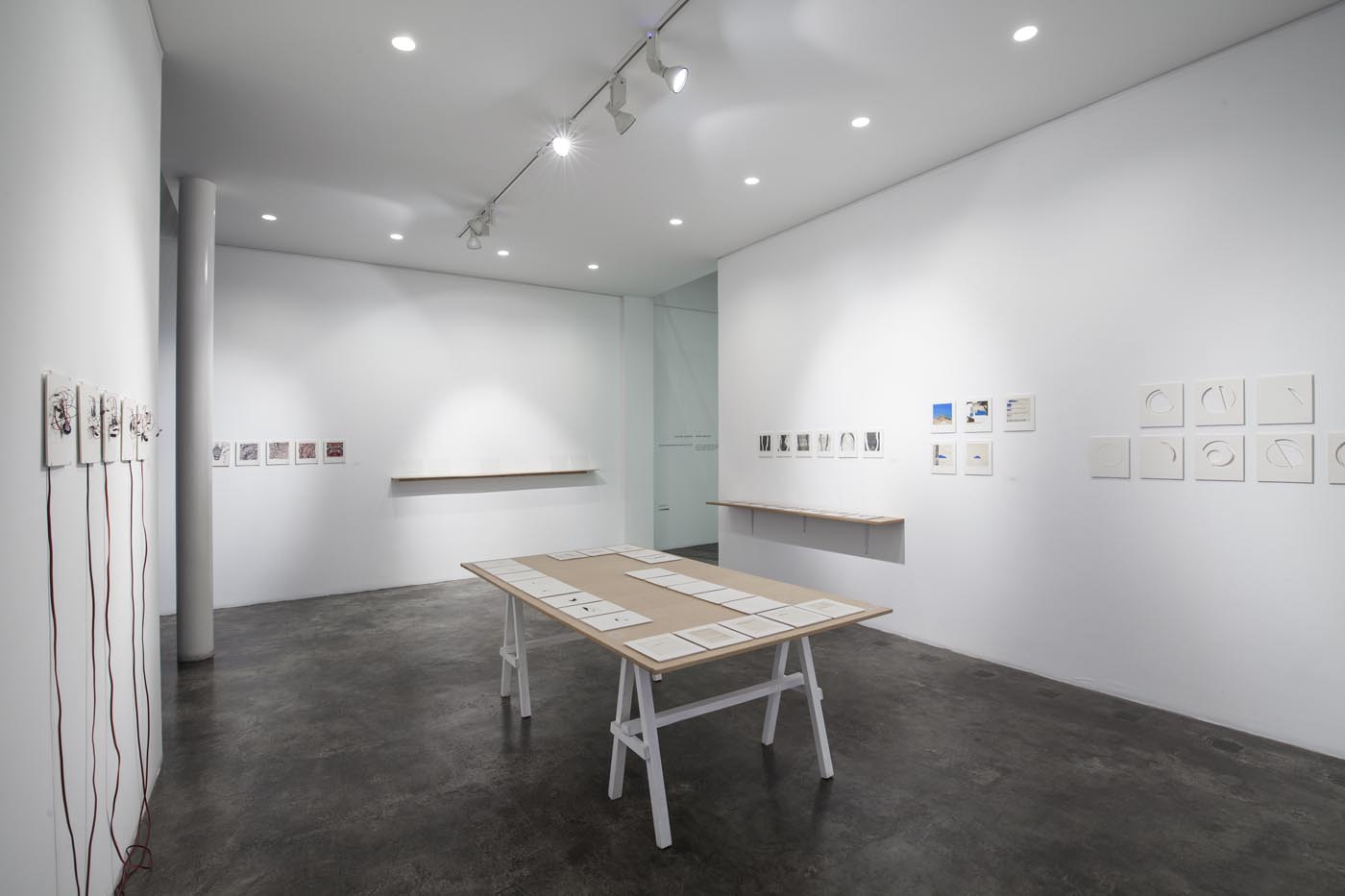 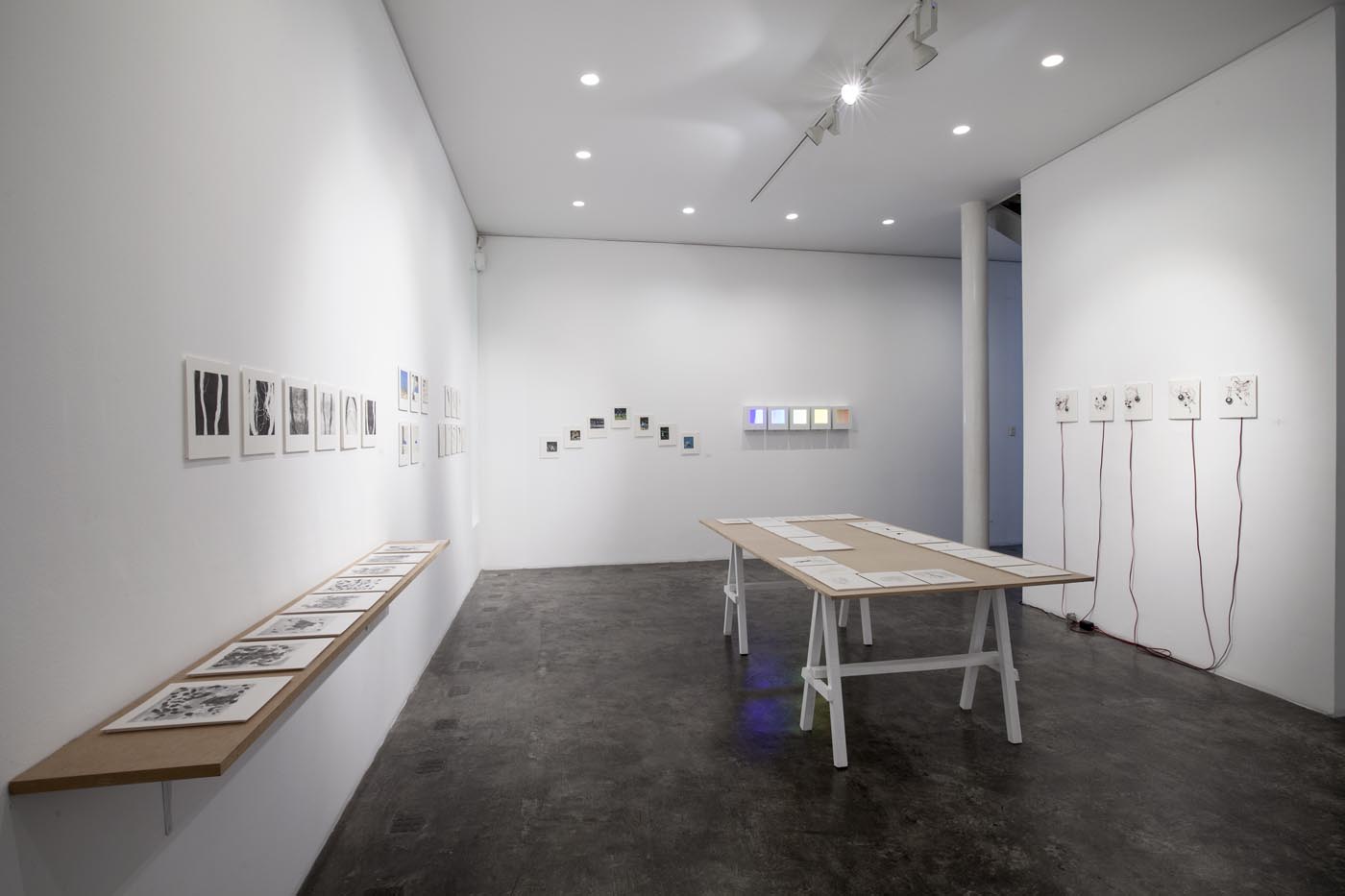 “Thirteen interpretations of the beginning and the end”

Wu Galería proposes to end the 2015 year with a collective exhibition named: Thirteen interpretations of the beginning and the end, inviting a group of young artists to intervene blank media in a common format and generate a reflection from each artistic approach to the idea of ” beginning ” and / or “end” addressing one or two words from their semantic, visual aesthetics, or even its sound and phonetics.

The project aims to encourage a free platform for artist’s exhibition, considering both words from the interpretative duality that has the month of December as the end of a year and the eve of the next. Common aspects of the proposal -the white support and the words given – excuse and metaphor to contrast what is in those artistic practice, sensitivity and recurring themes, somehow condensing the proposals that have been on the local scene the latter period.