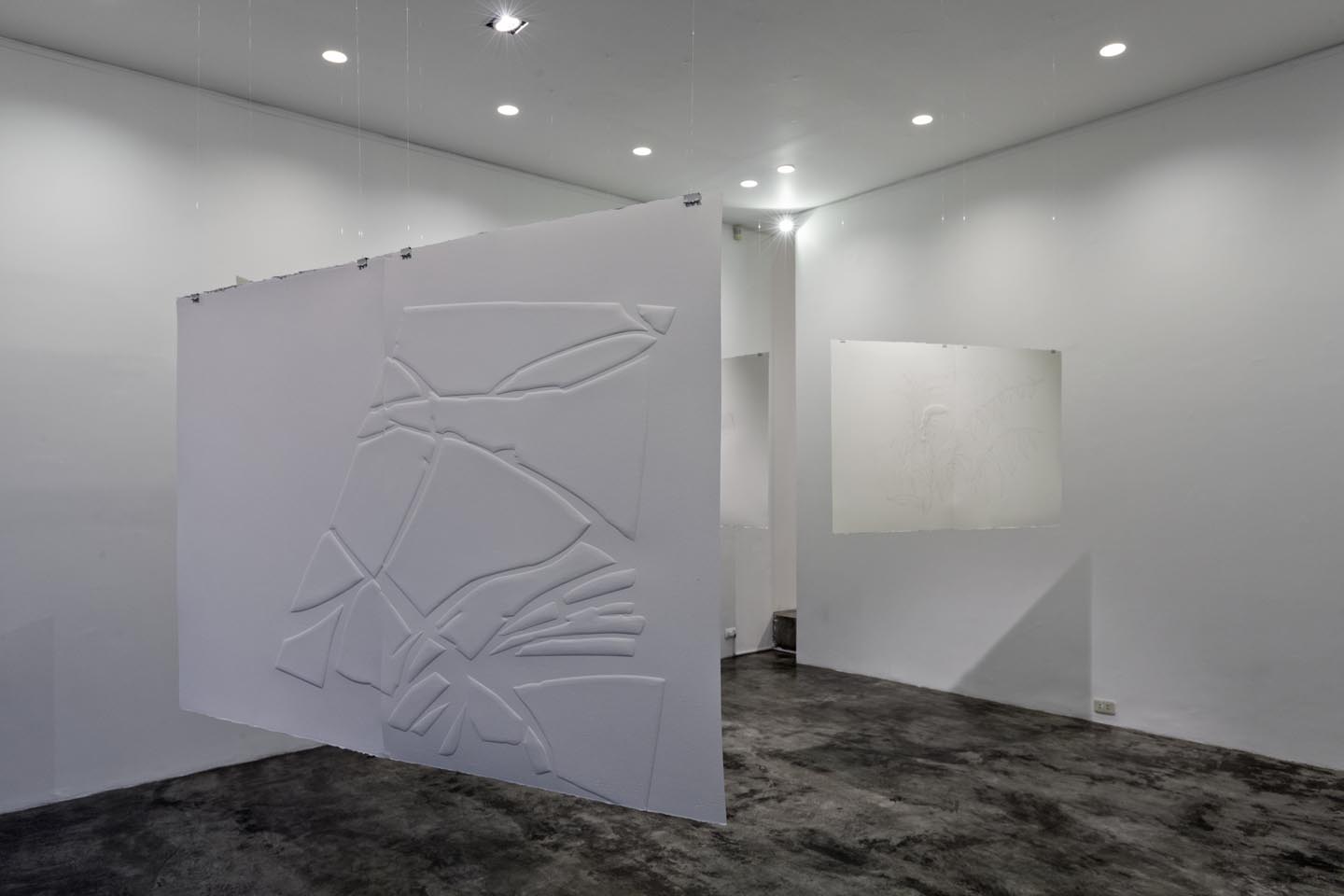 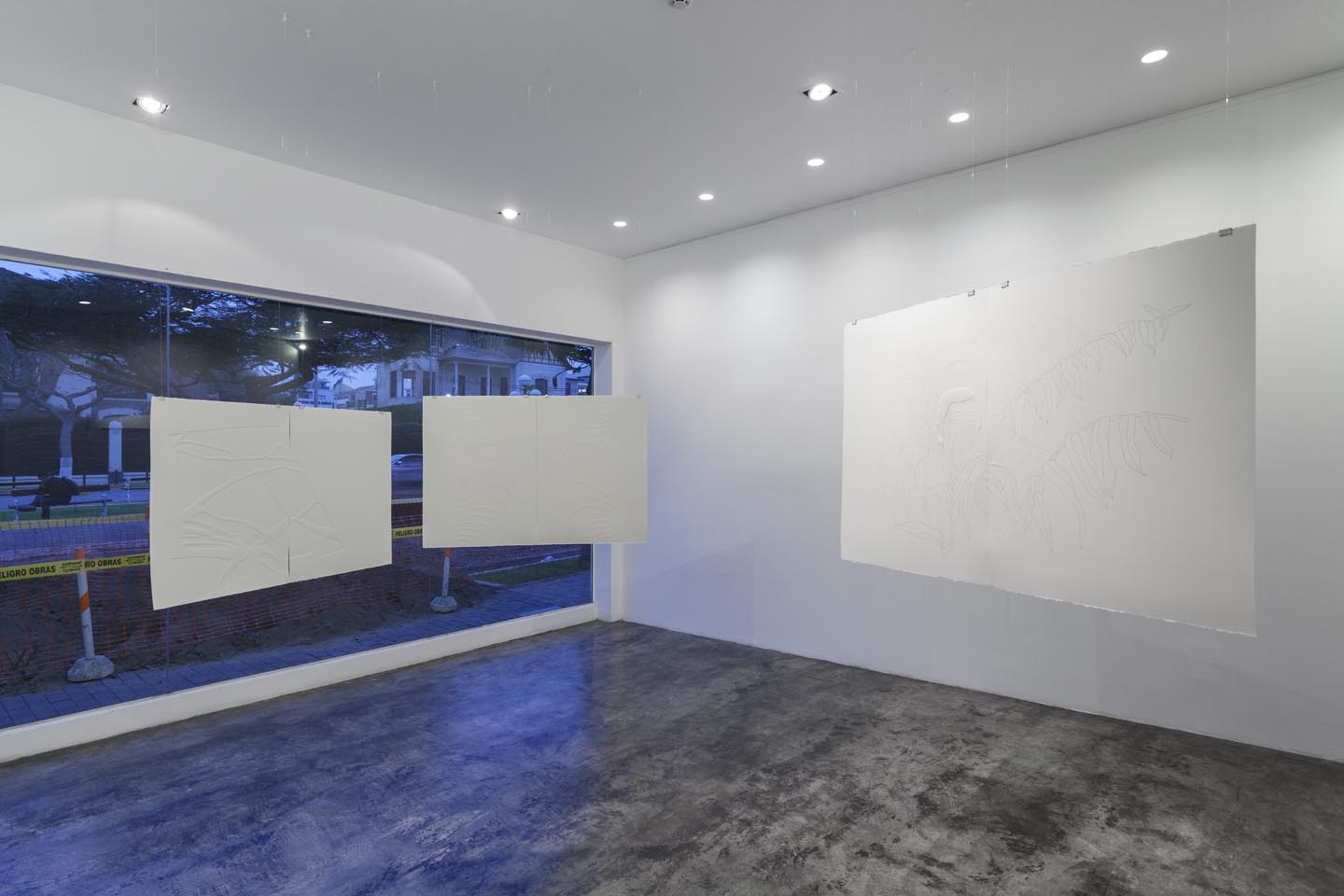 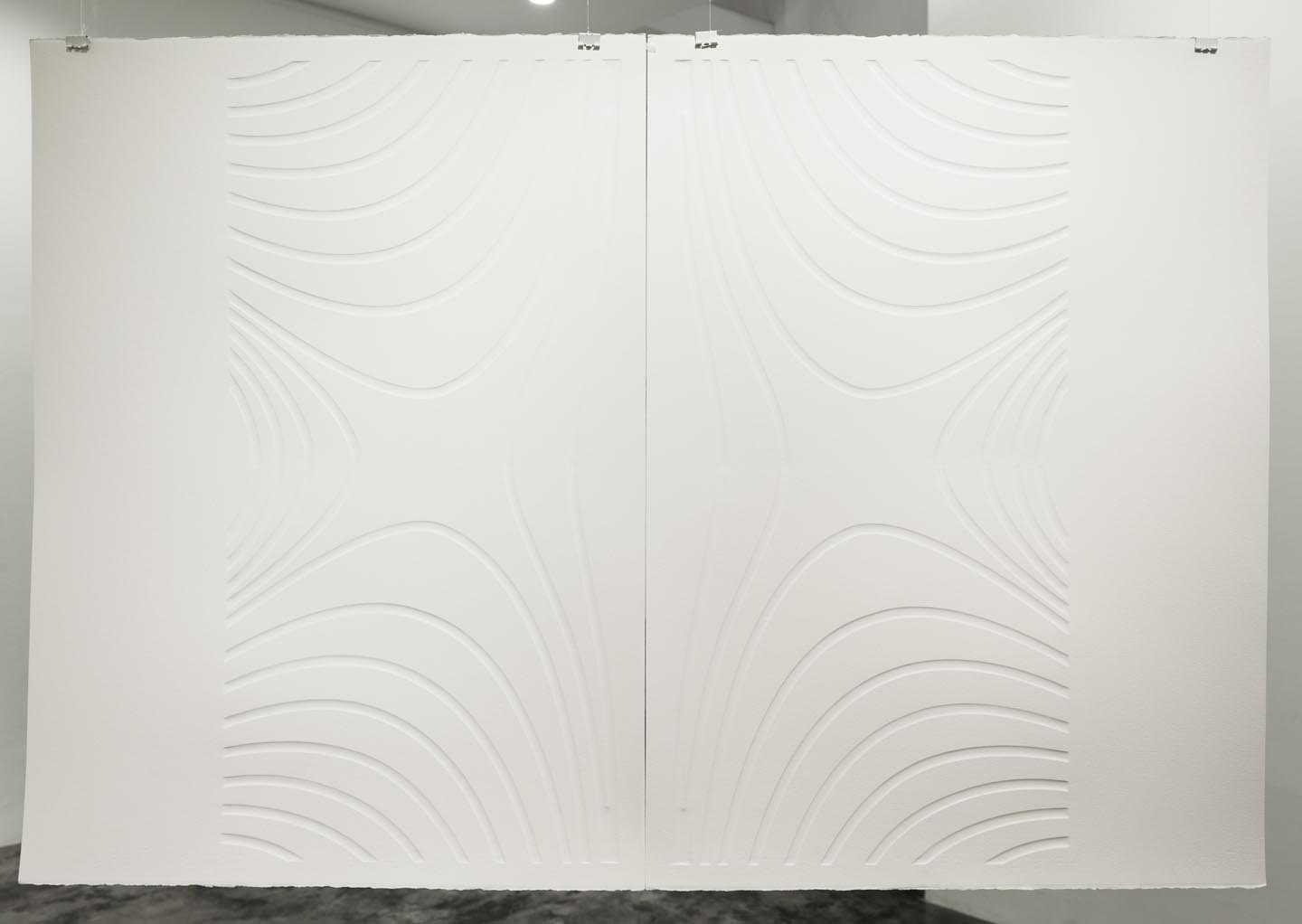 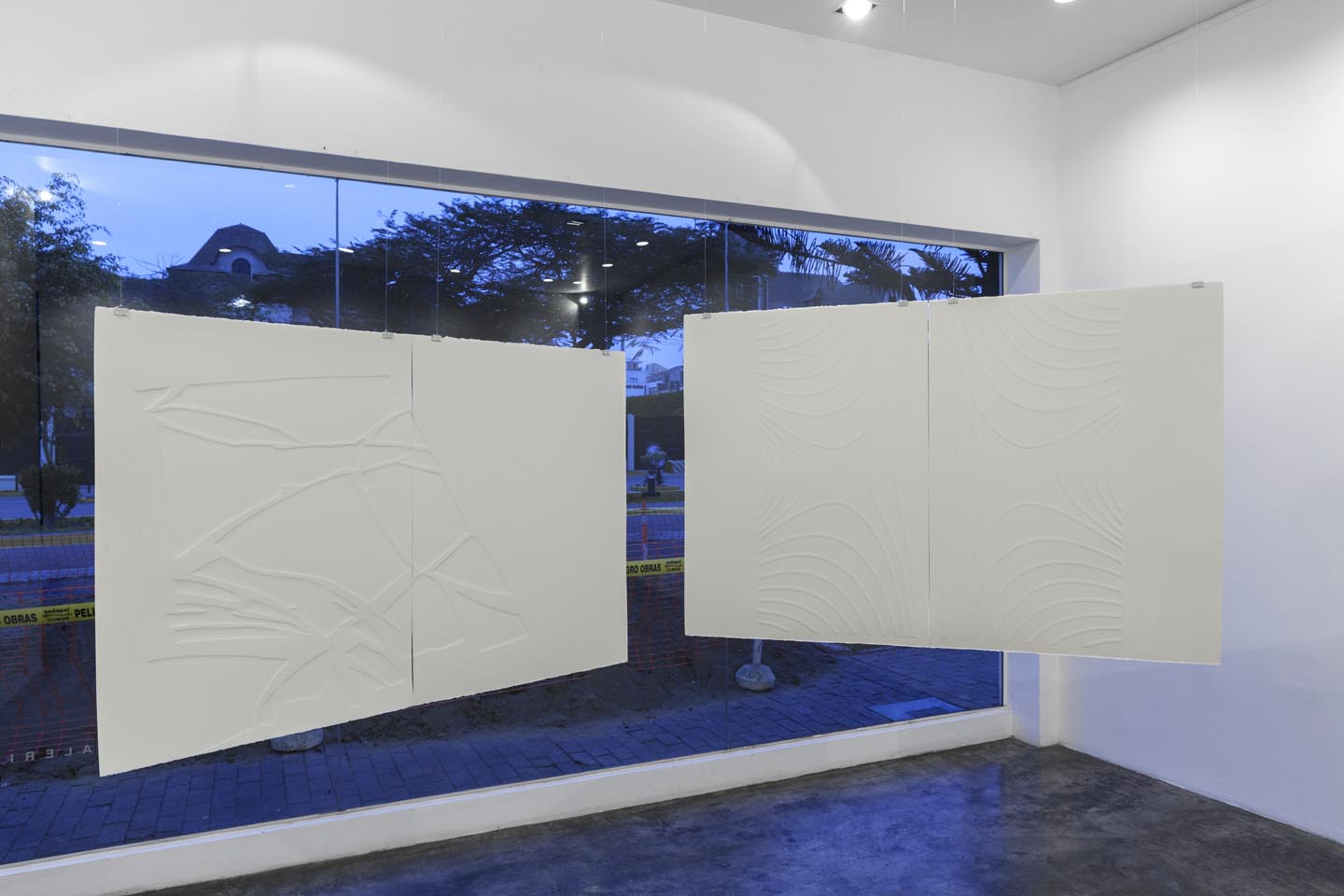 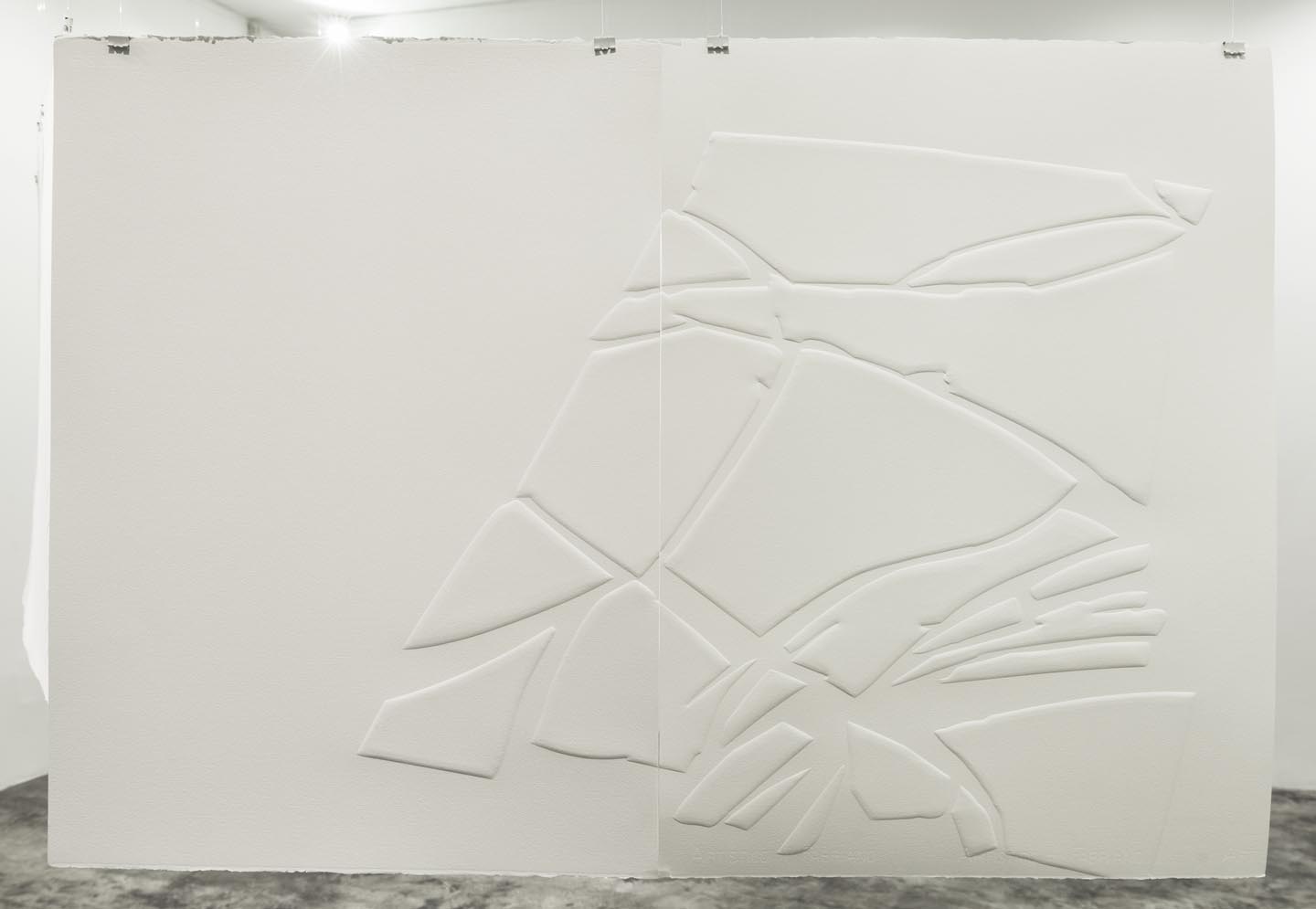 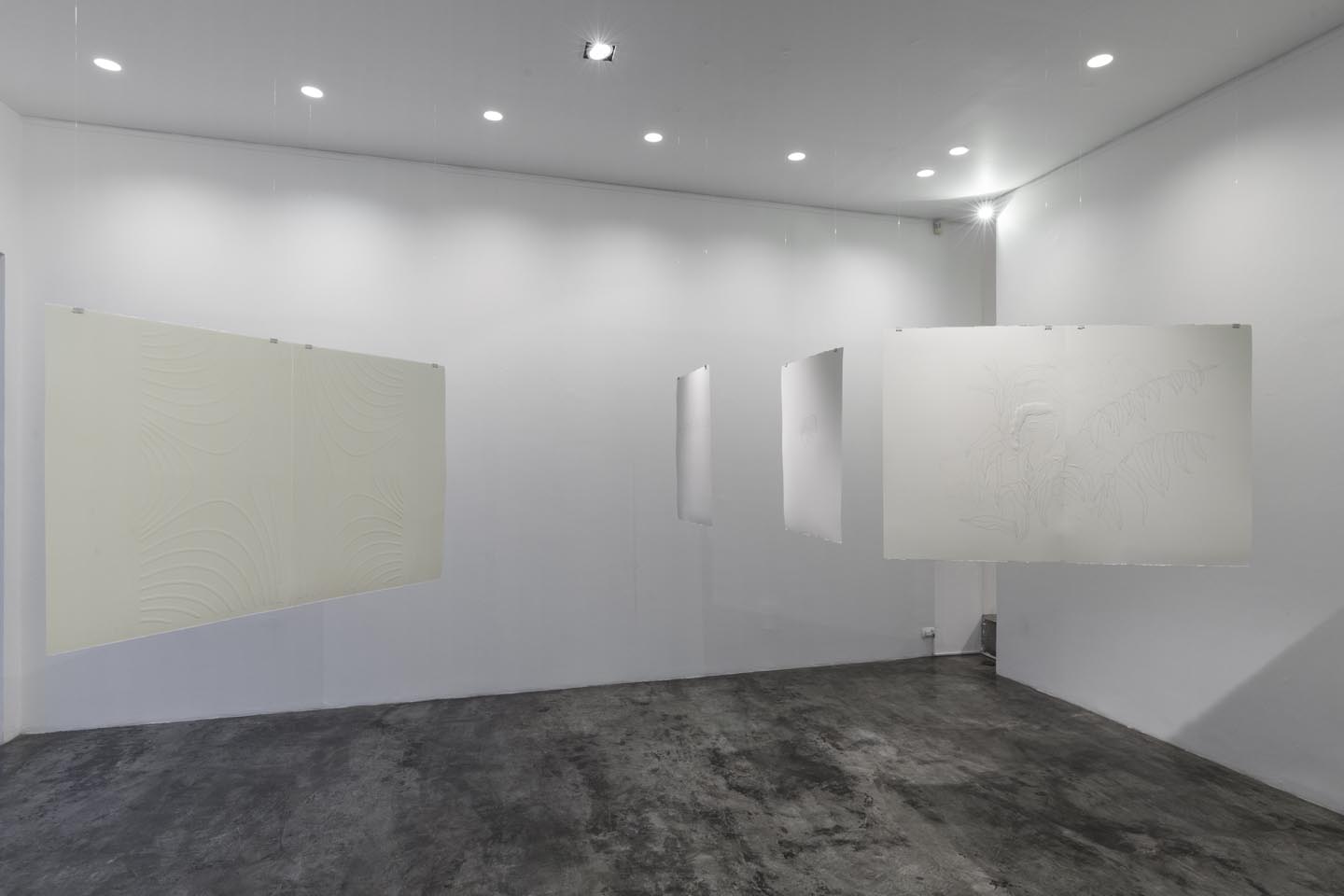 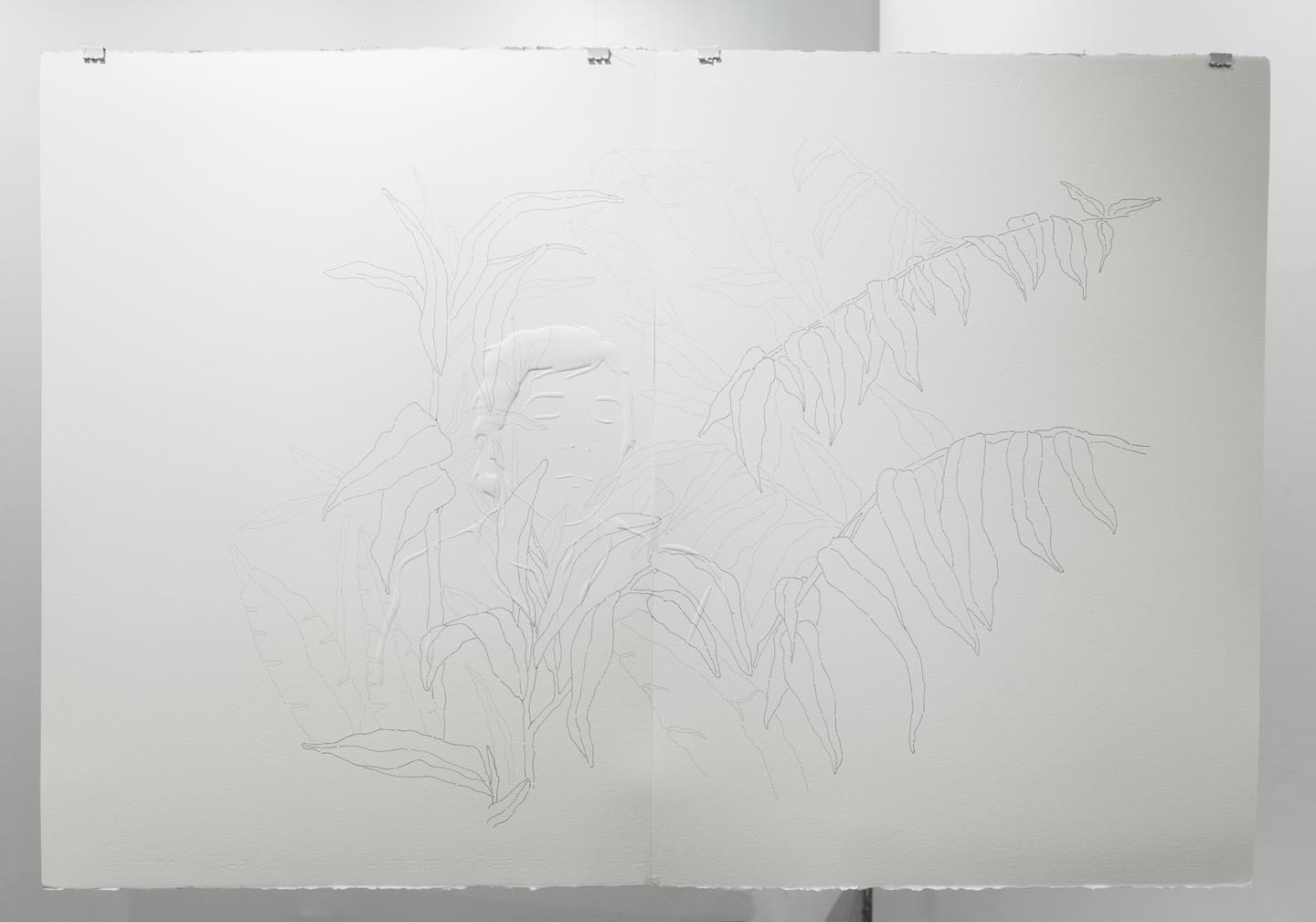 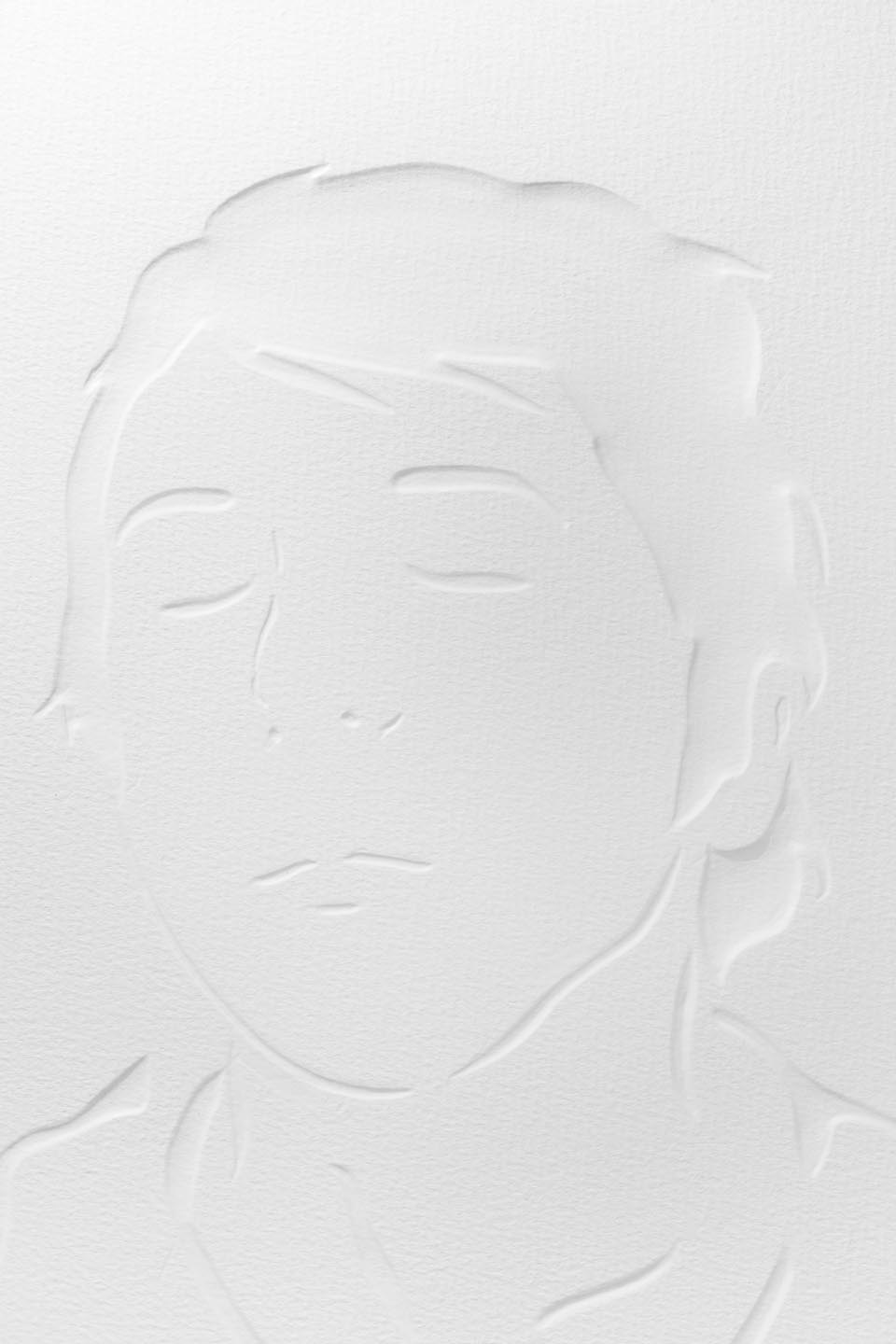 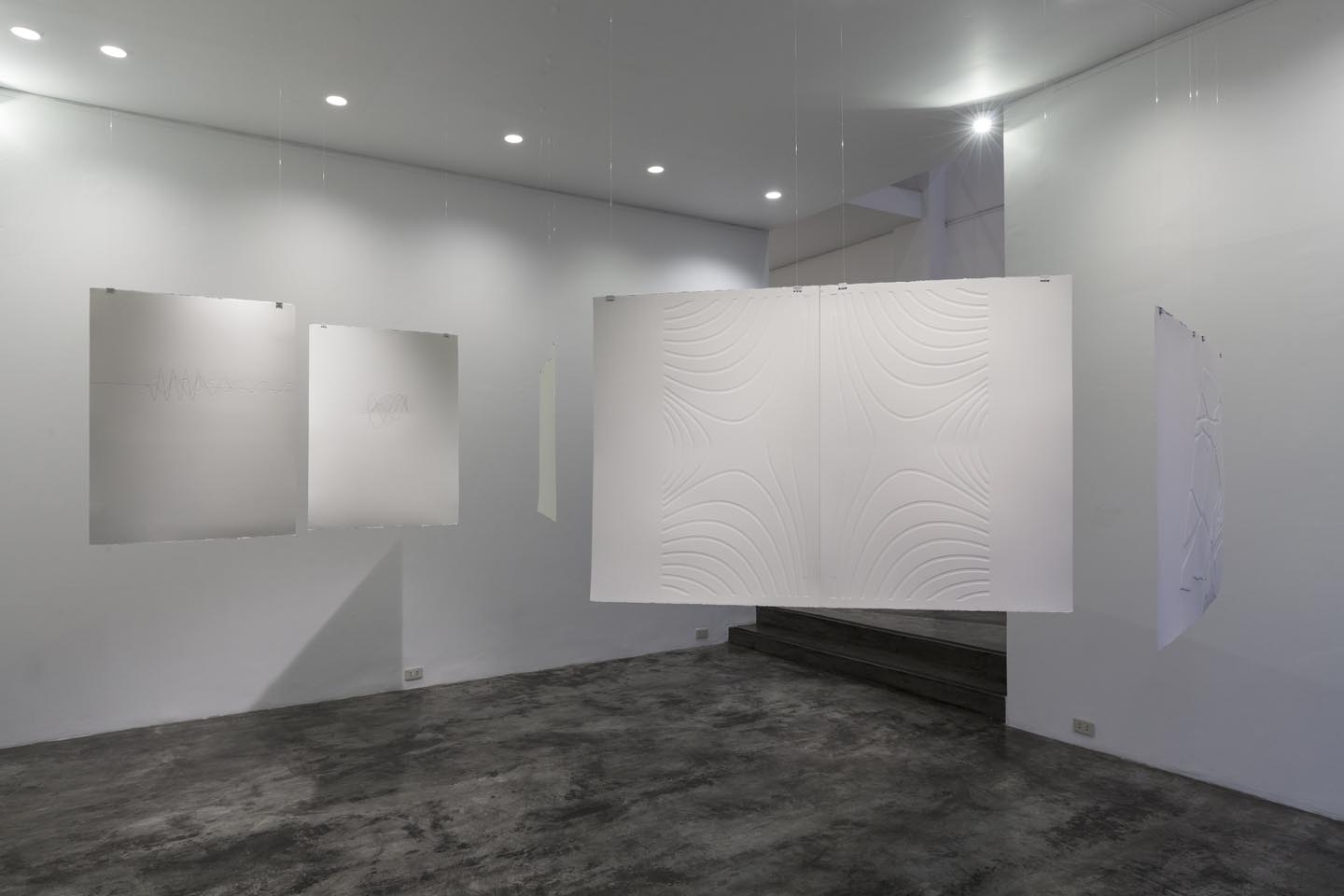 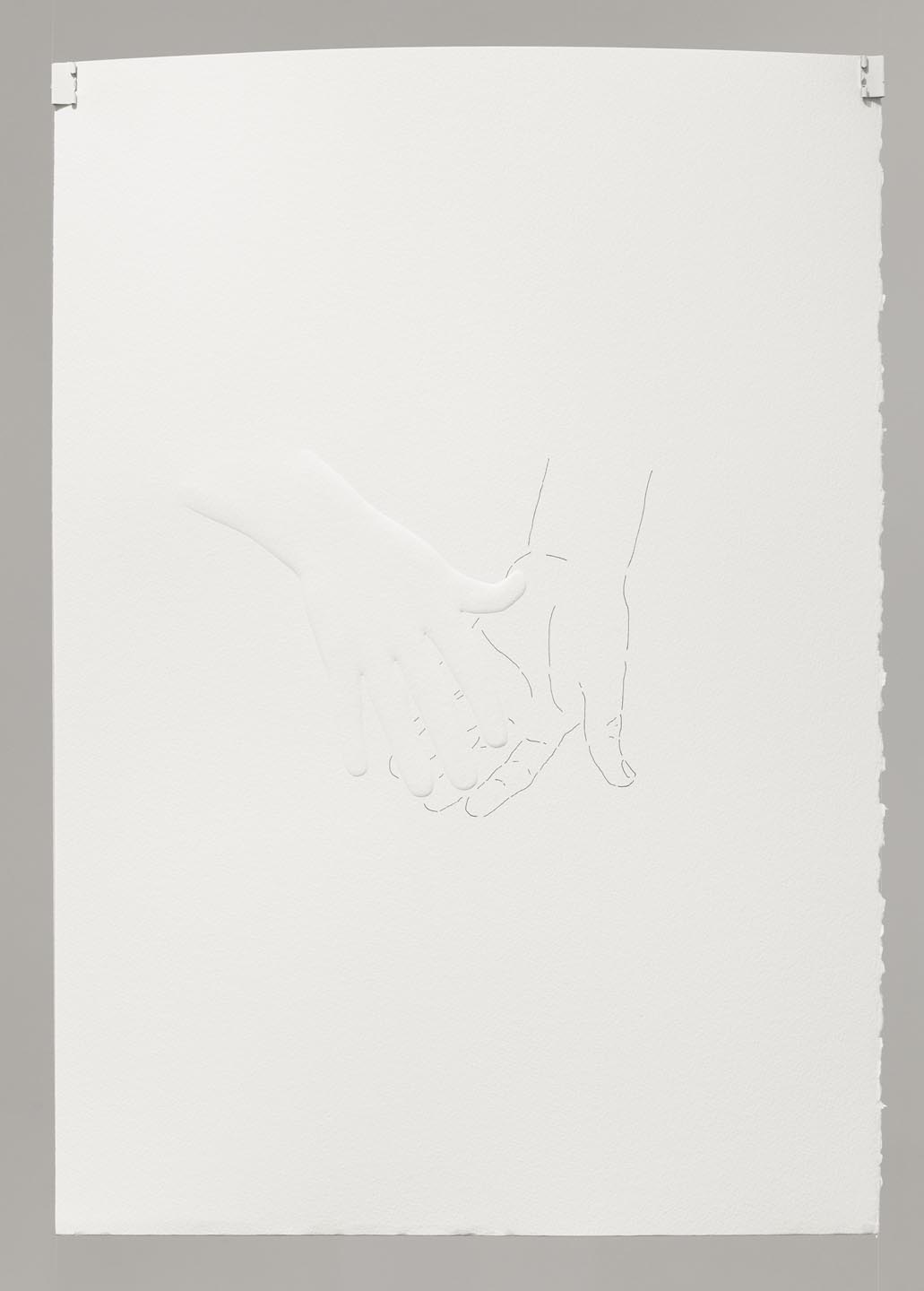 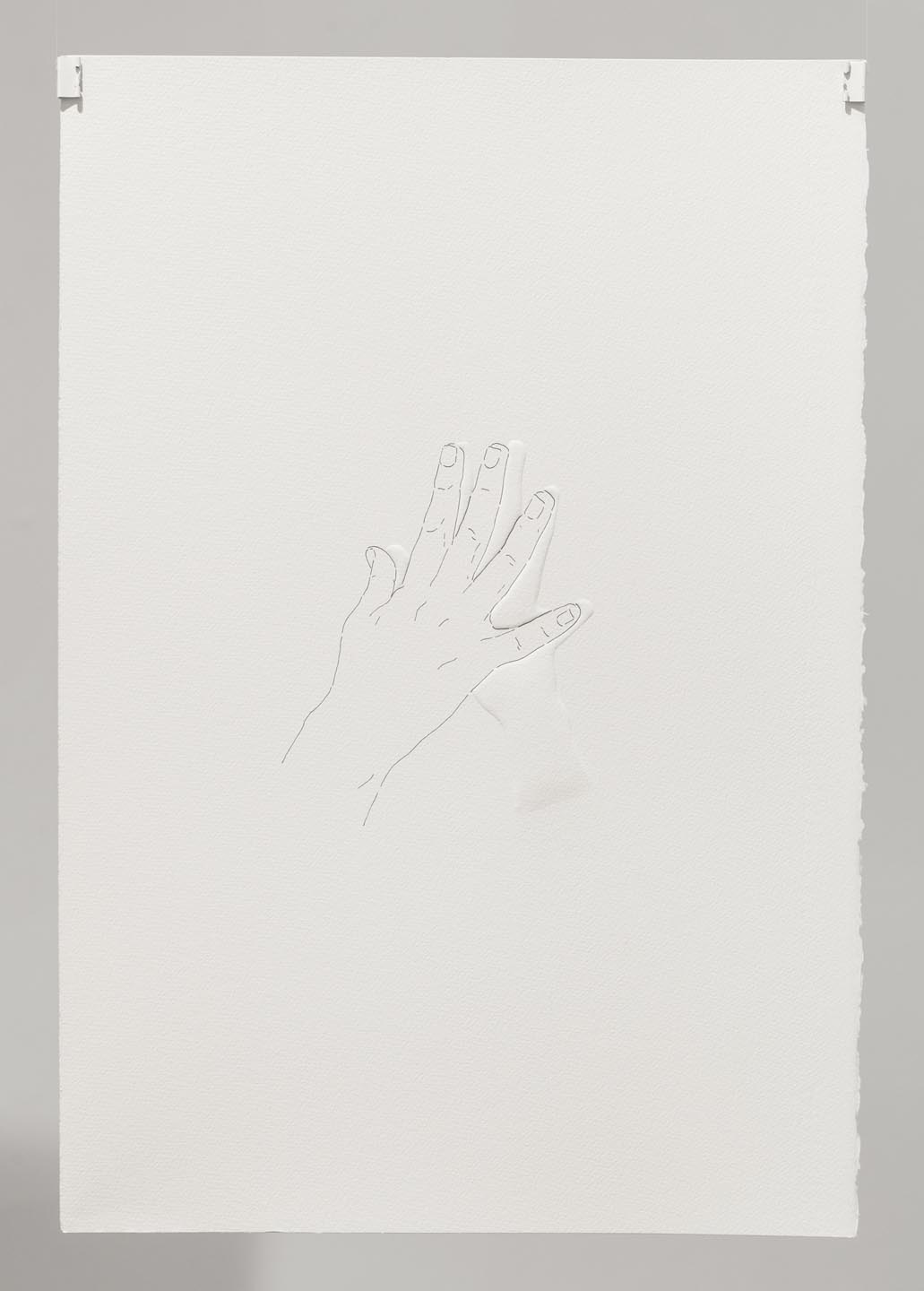 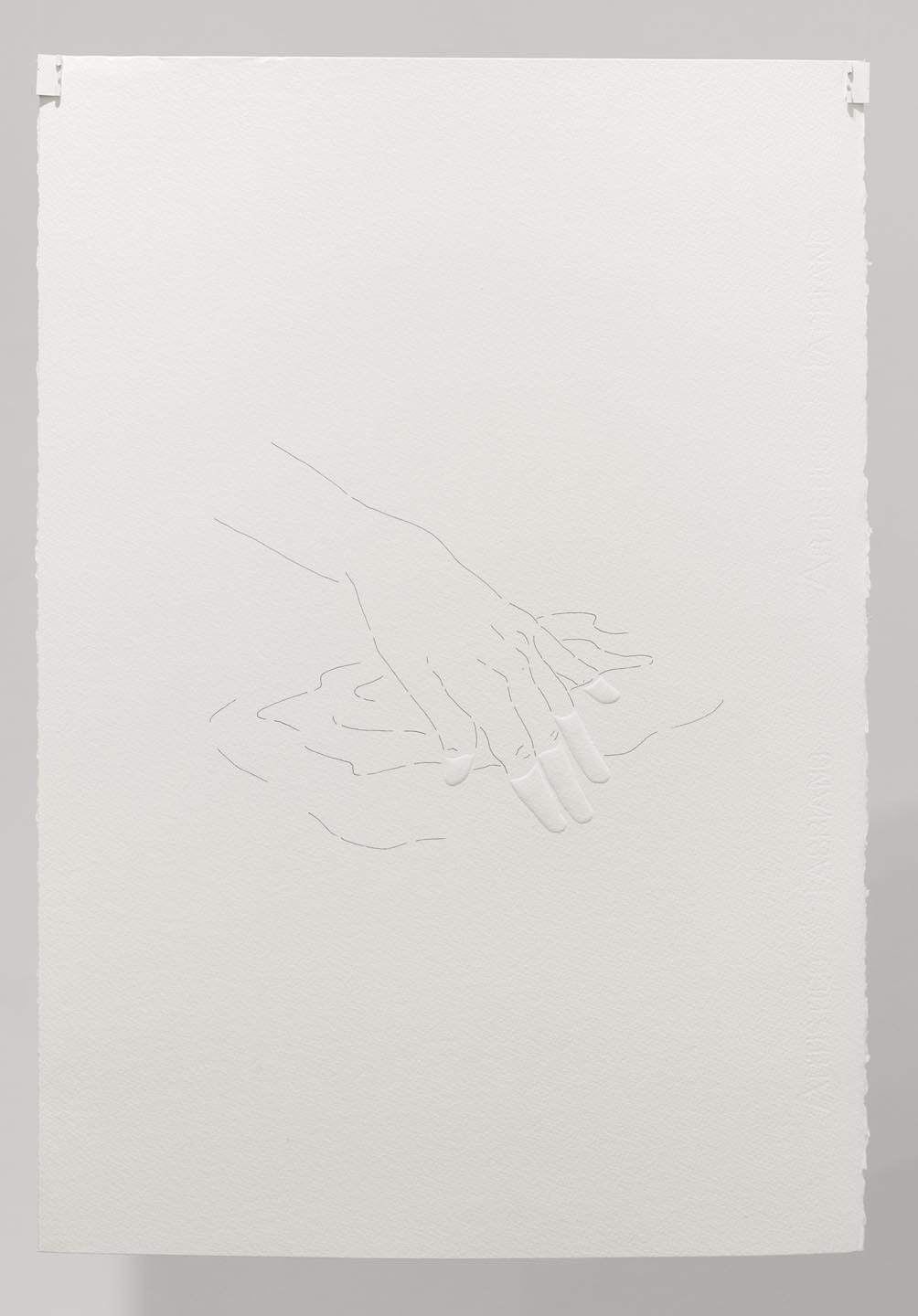 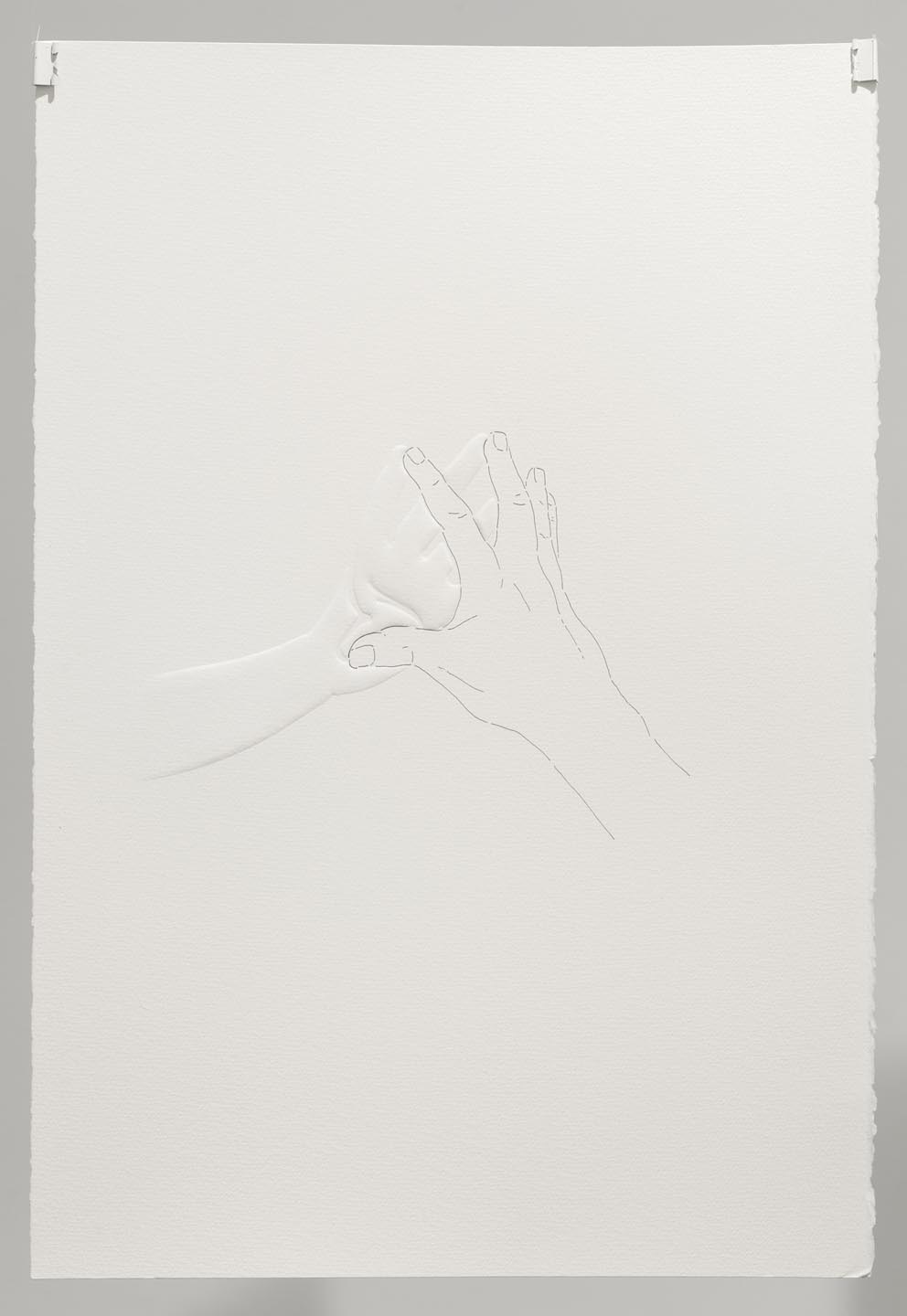 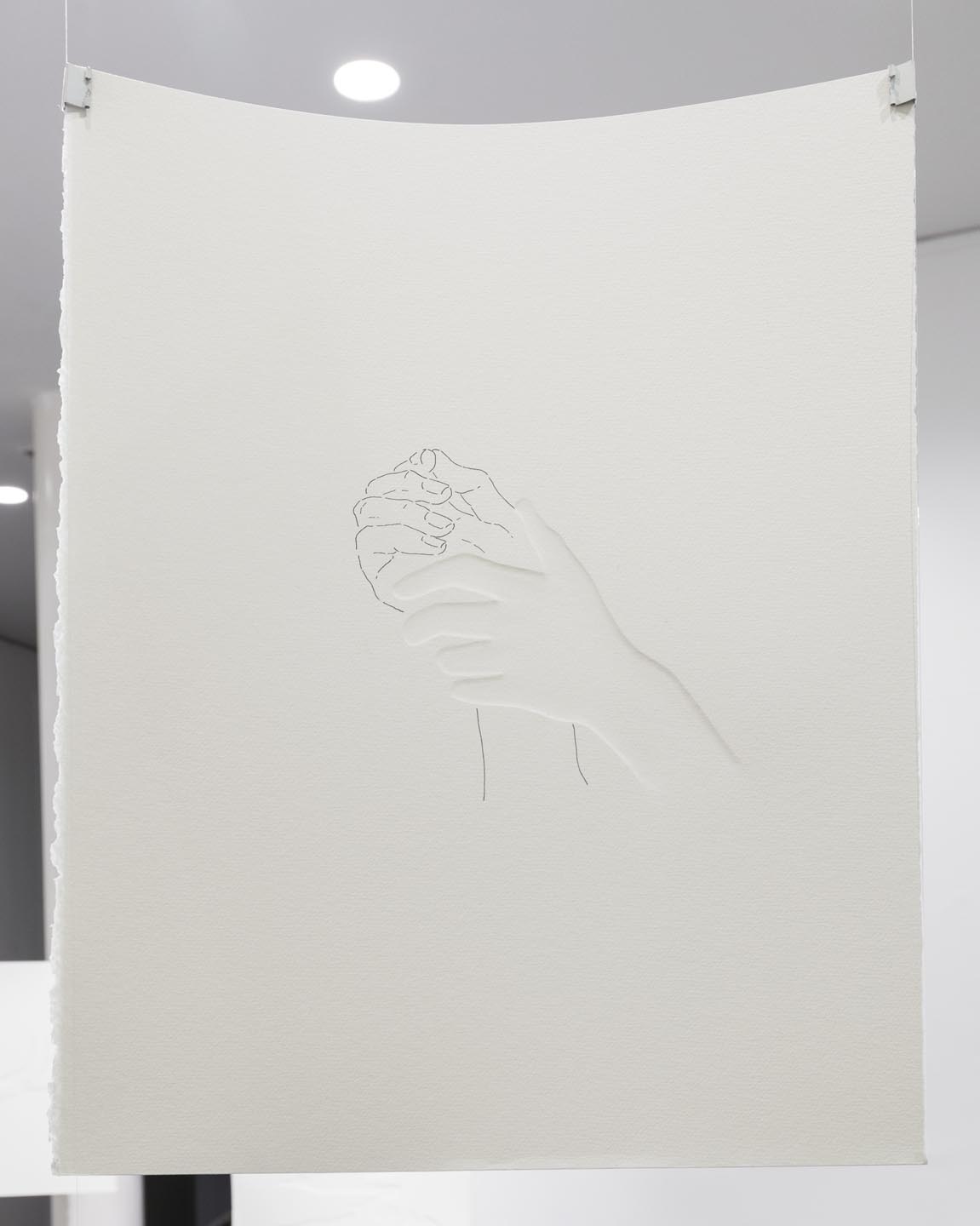 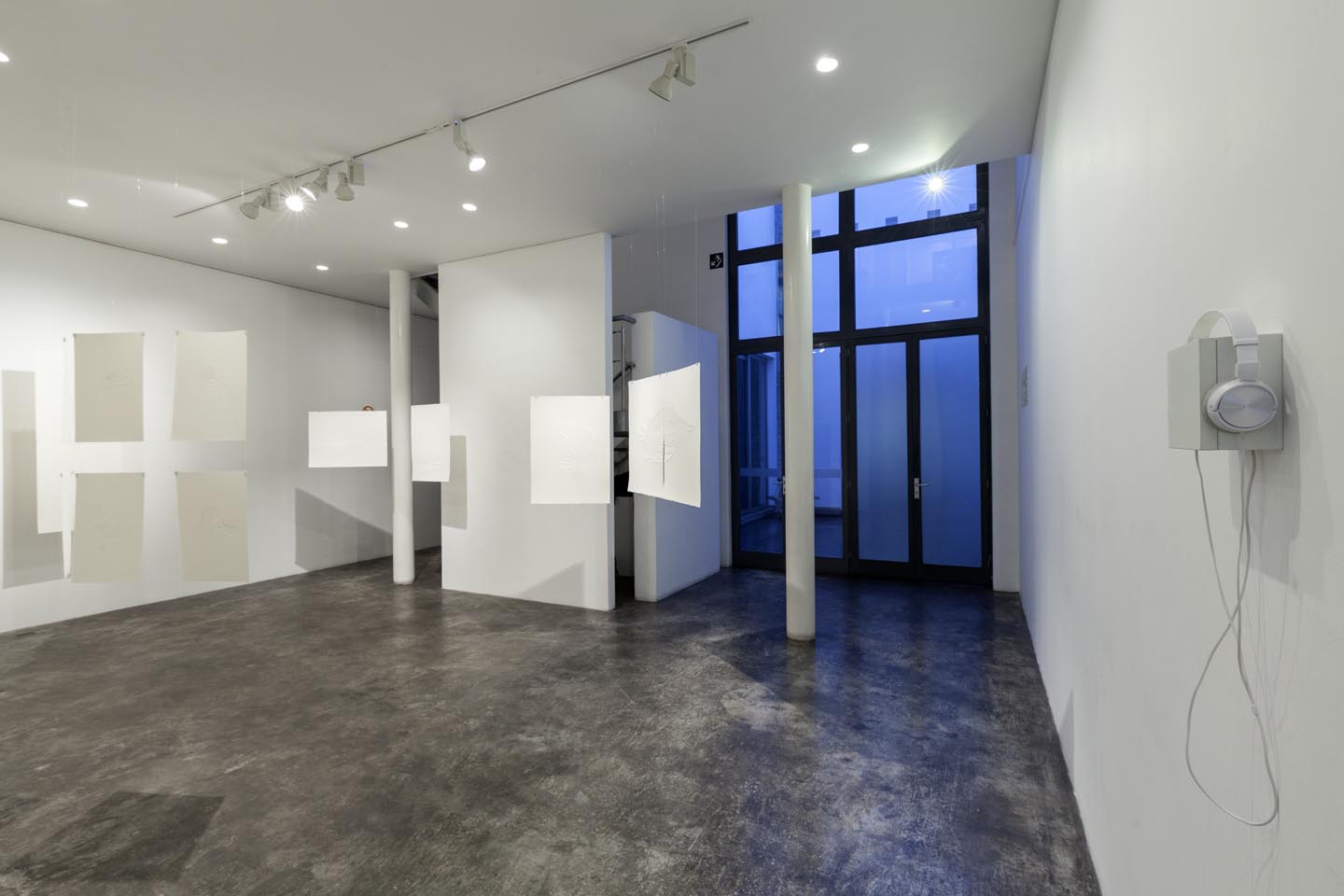 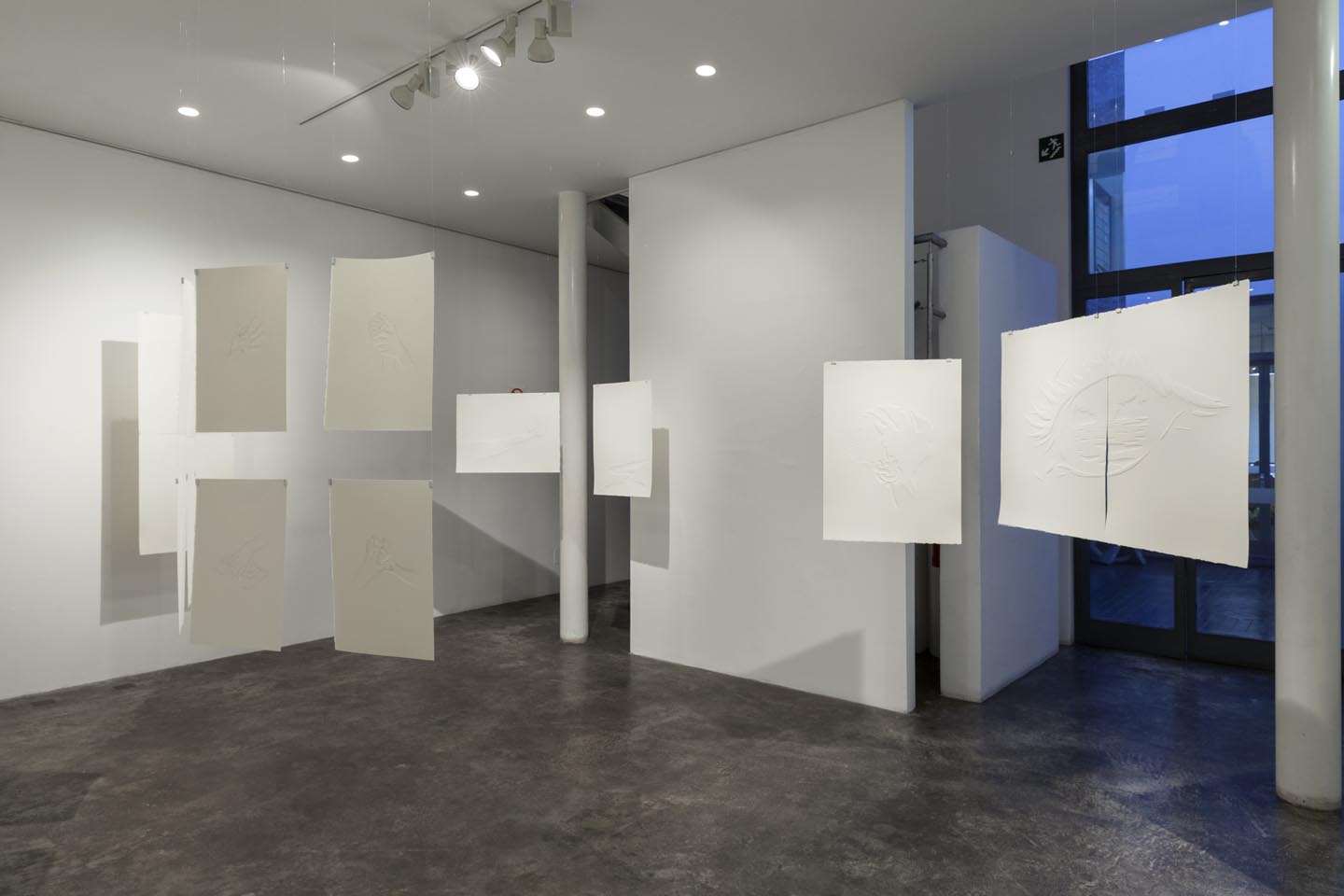 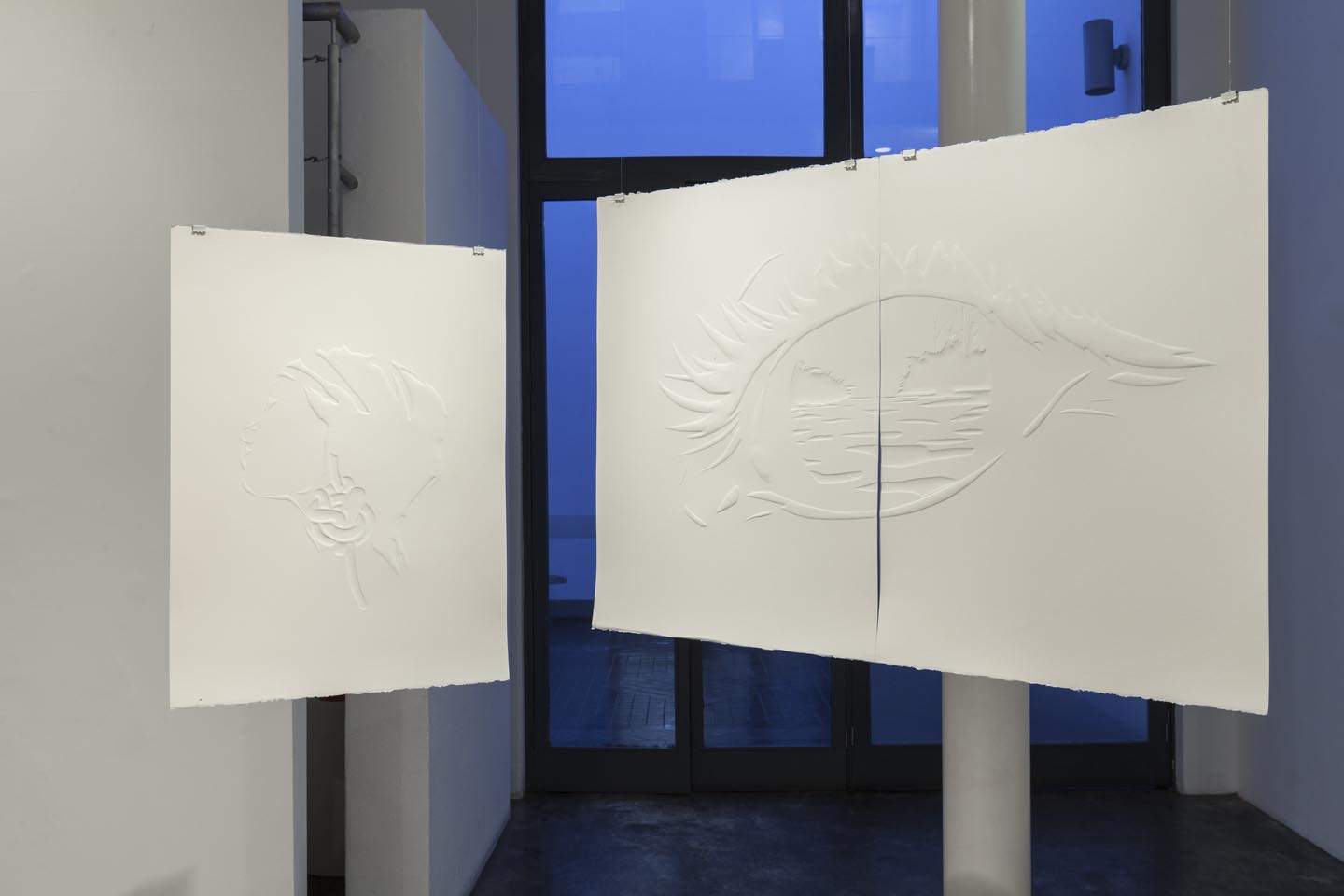 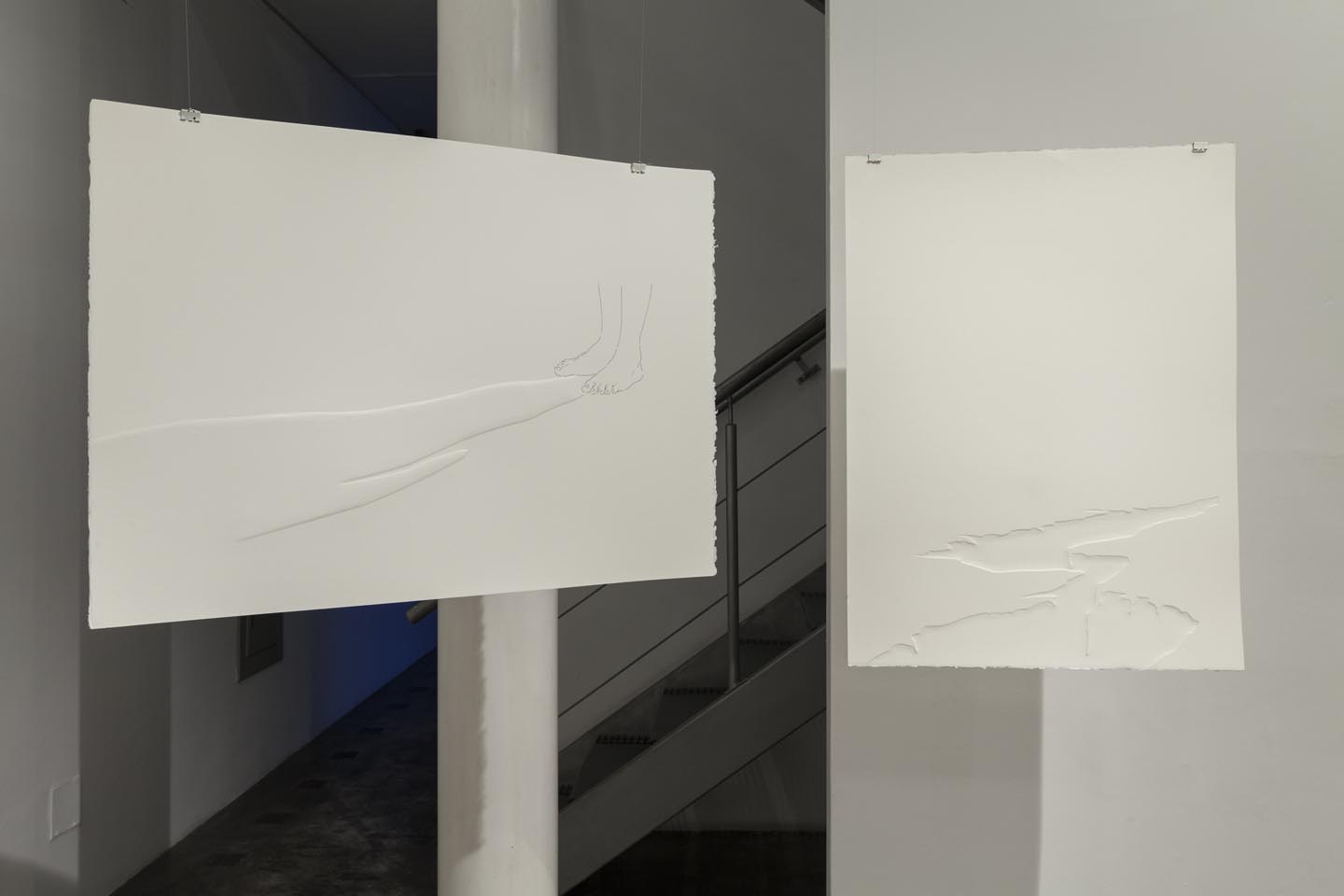 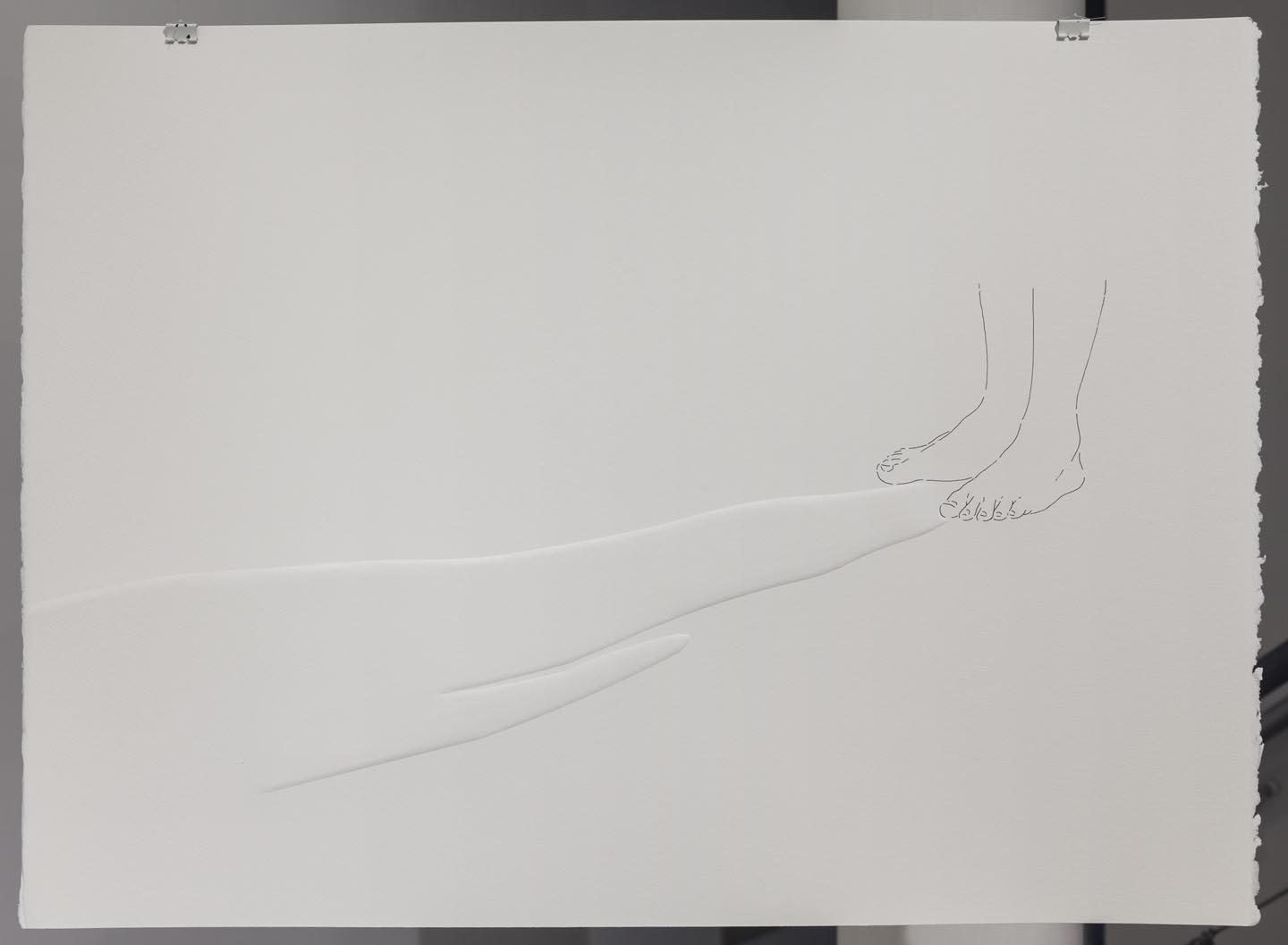 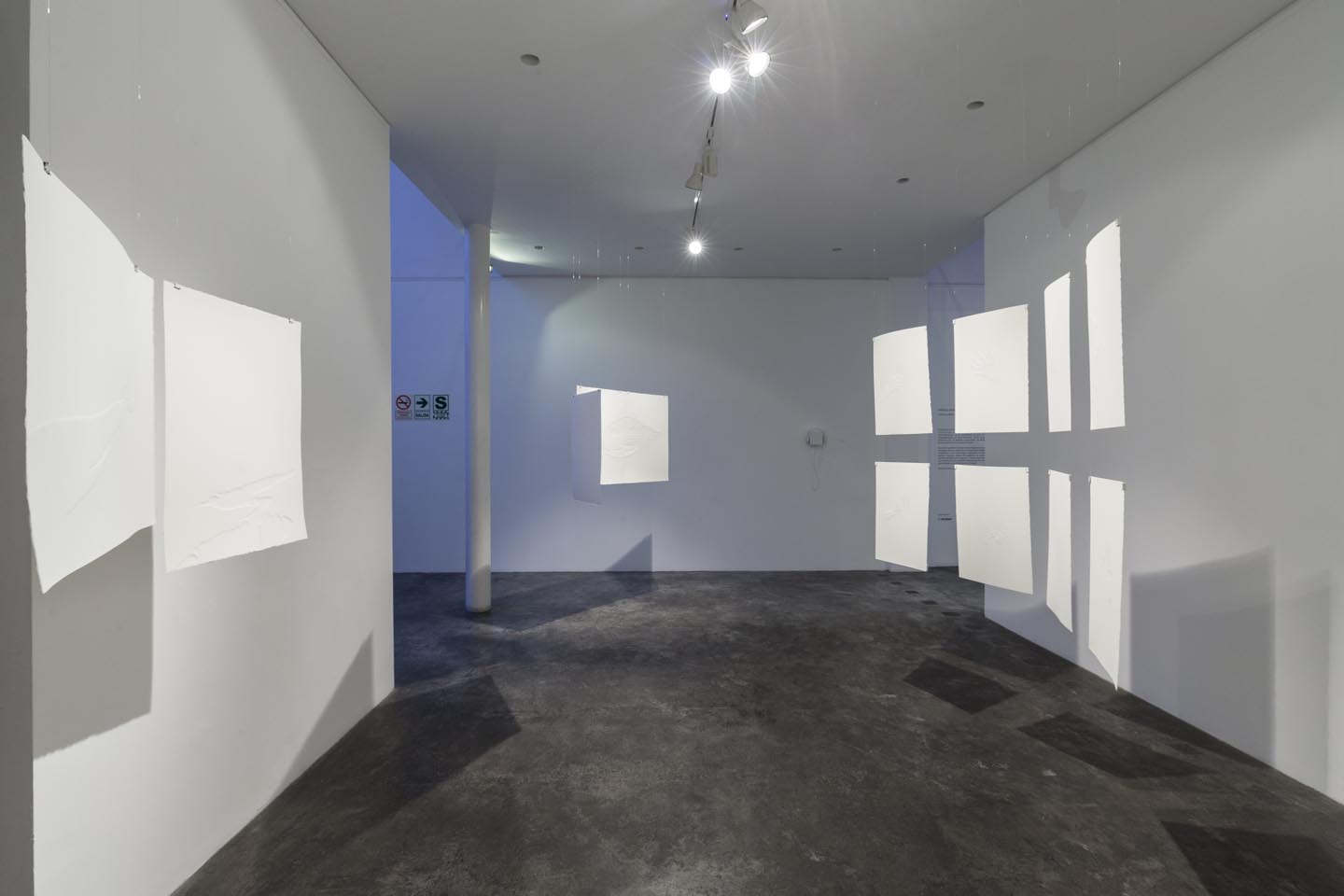 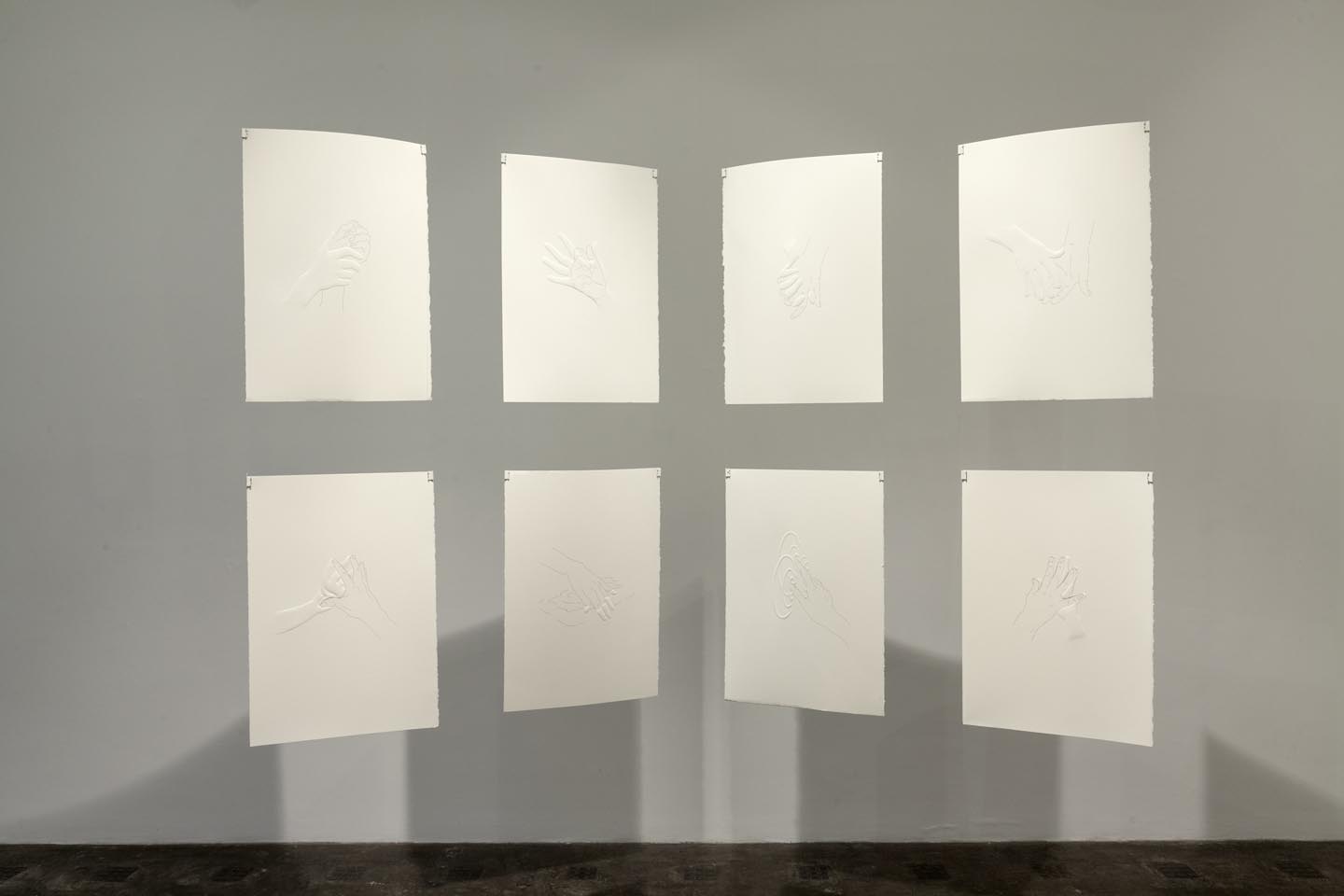 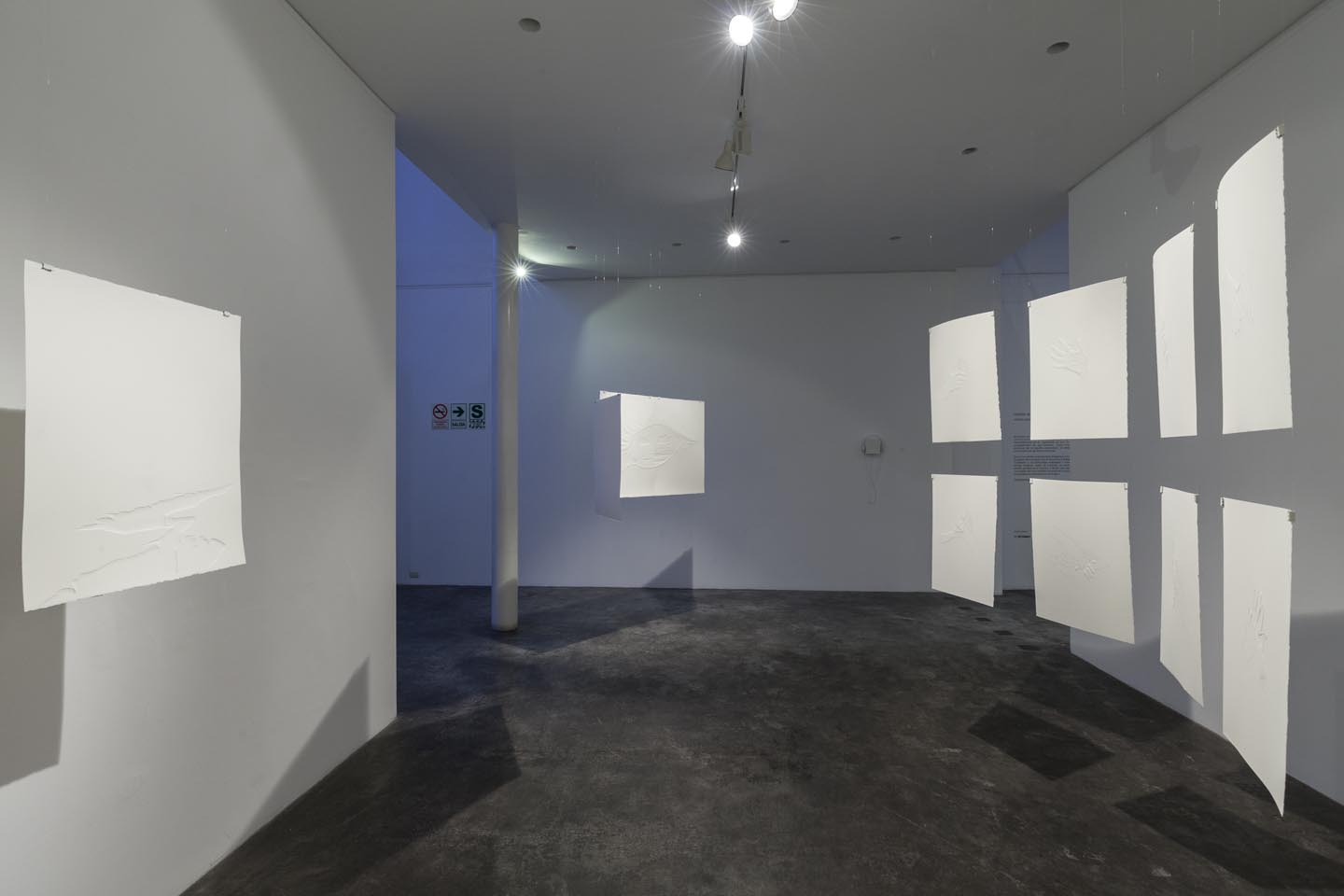 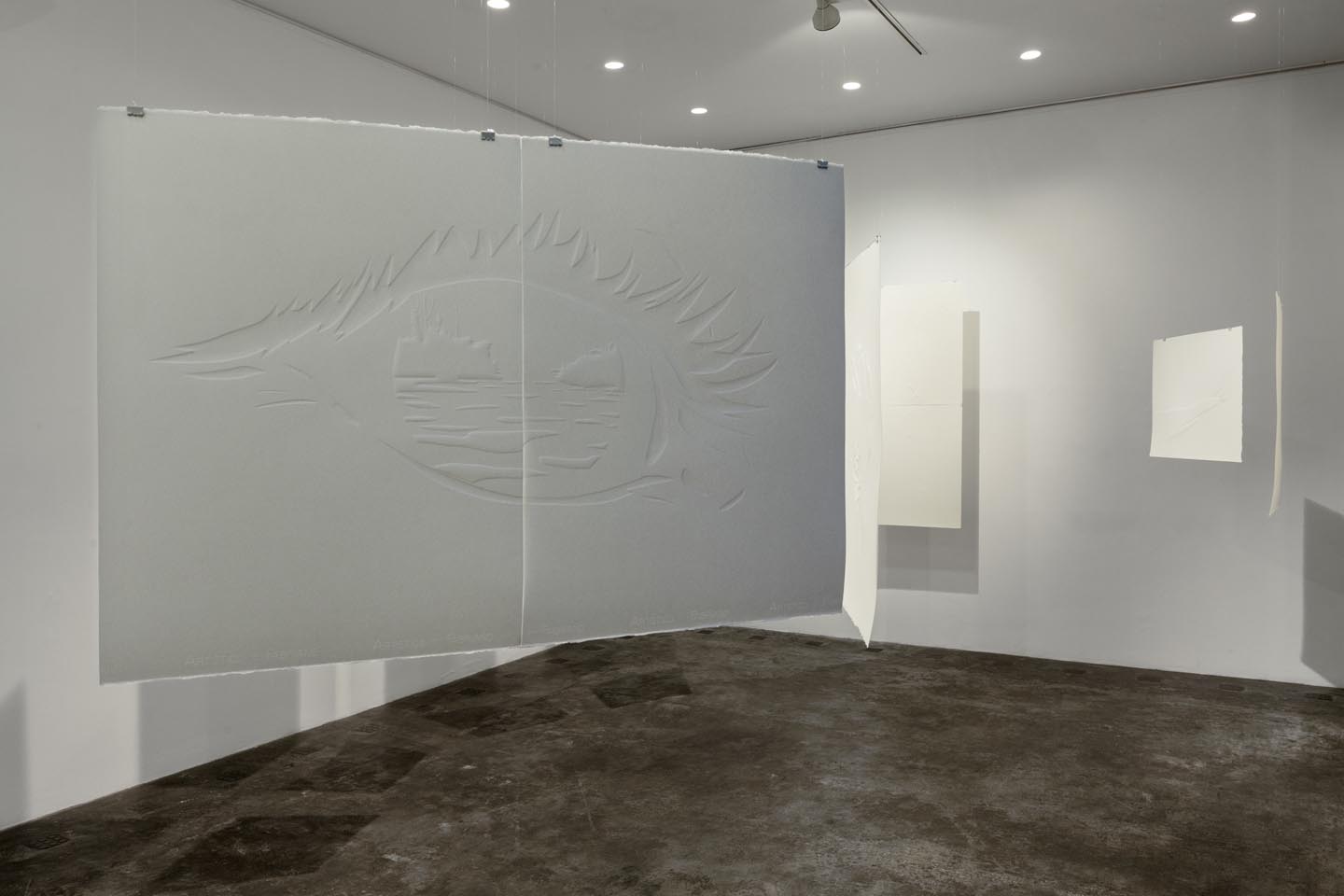 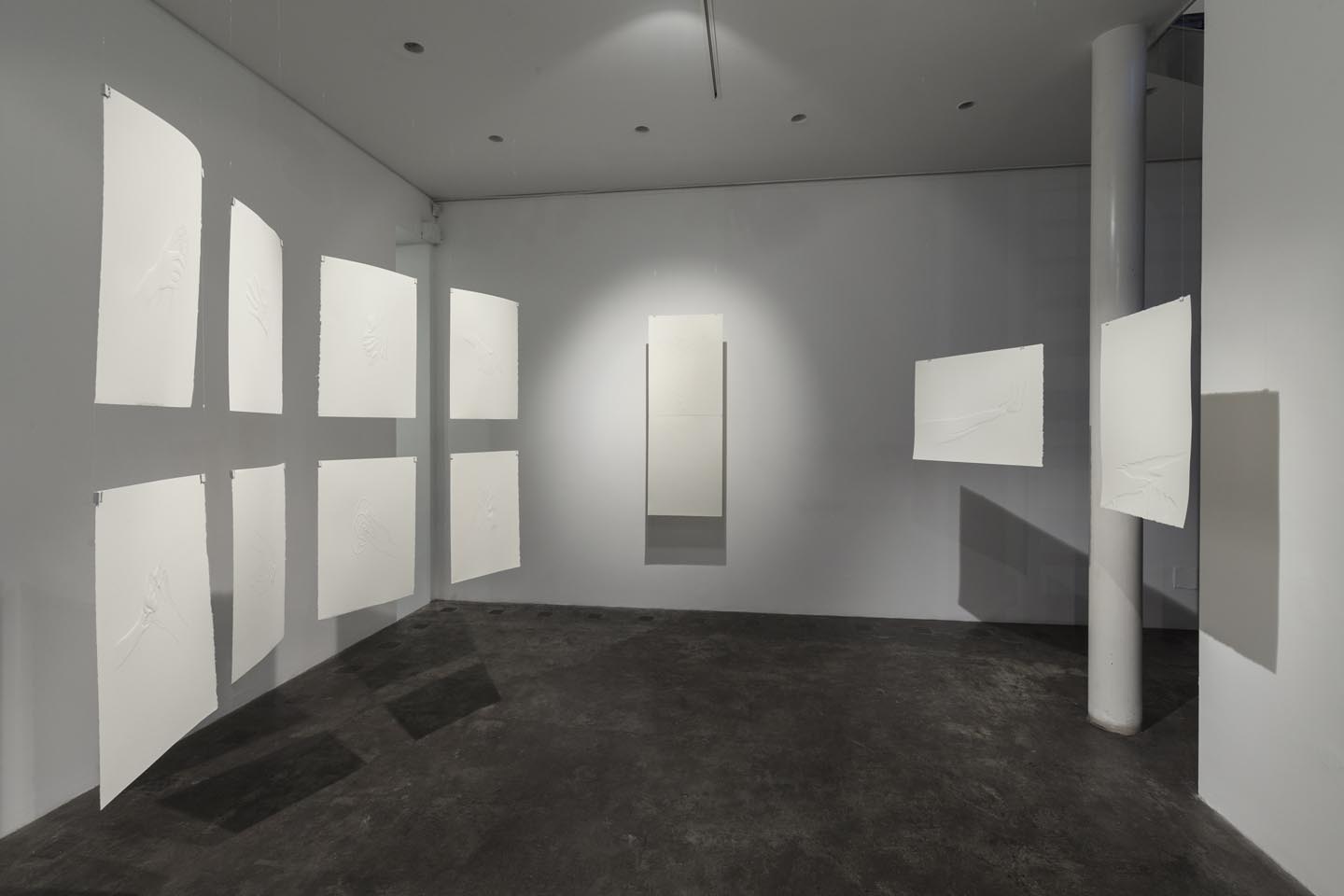 The universes of life of every community have found their particular order in their languages. With words, every culture has held on to their memories and spread its stories in the world. From the most fleeting particular experience to the daily murmur of the river, a constellation of meaningful moments is condensed into them, giving us a sense of who we are.

Each language weaves the history of its people in a tissue of inherited experiences gathered by generations in their oral and written traditions. The word, as the first link in this chain is a human instrument that takes part in the process of every creation. Each language evidences the presence of a community spirit, a reflection of a particular way of living in the world.

We see that all universality is limited by the peculiarity of the testimony and even the most urgent will of communication can be disrupted by ambiguities such as those arising from the encounter between different languages. Where we find the possibility to avoid misunderstandings, new words emerge to express what for us would be almost a proverb, dissolving this way any possibility of reference to the world of our spoken experience. Still, the inability to find an accurate equivalence does not dismiss the wisdom that we find in those words, something that Walter Benjamin called “the epic side of truth,” and is found in the eloquence of their narrative expressiveness.

That is the question to which Natalia Revilla’s images confront us with. Arising from the encounter of an Matsiguenga-Castilian dictionary, these words are presented without admitting parity in ours, and from that impossibility they speak of a complex quality of communication that is also depicted in the pieces. Here, the word is torn between solving the trap of equivalence and the narrative breadth of the symbolic world that originated them in their imaginary of death, nature and people

Graduated with a degree in painting from the Pontificia Universidad Católica del Perú. She’s had individual exhibits in Lima and Buenos Aires and has taken part in several collective shows that took place in Lima, Barcelona, Chicago, Córdoba and Santiago de Chile. Her work can be found in the collections of the Tama University of Arts, Japan and in the Florean Museum, Romania.