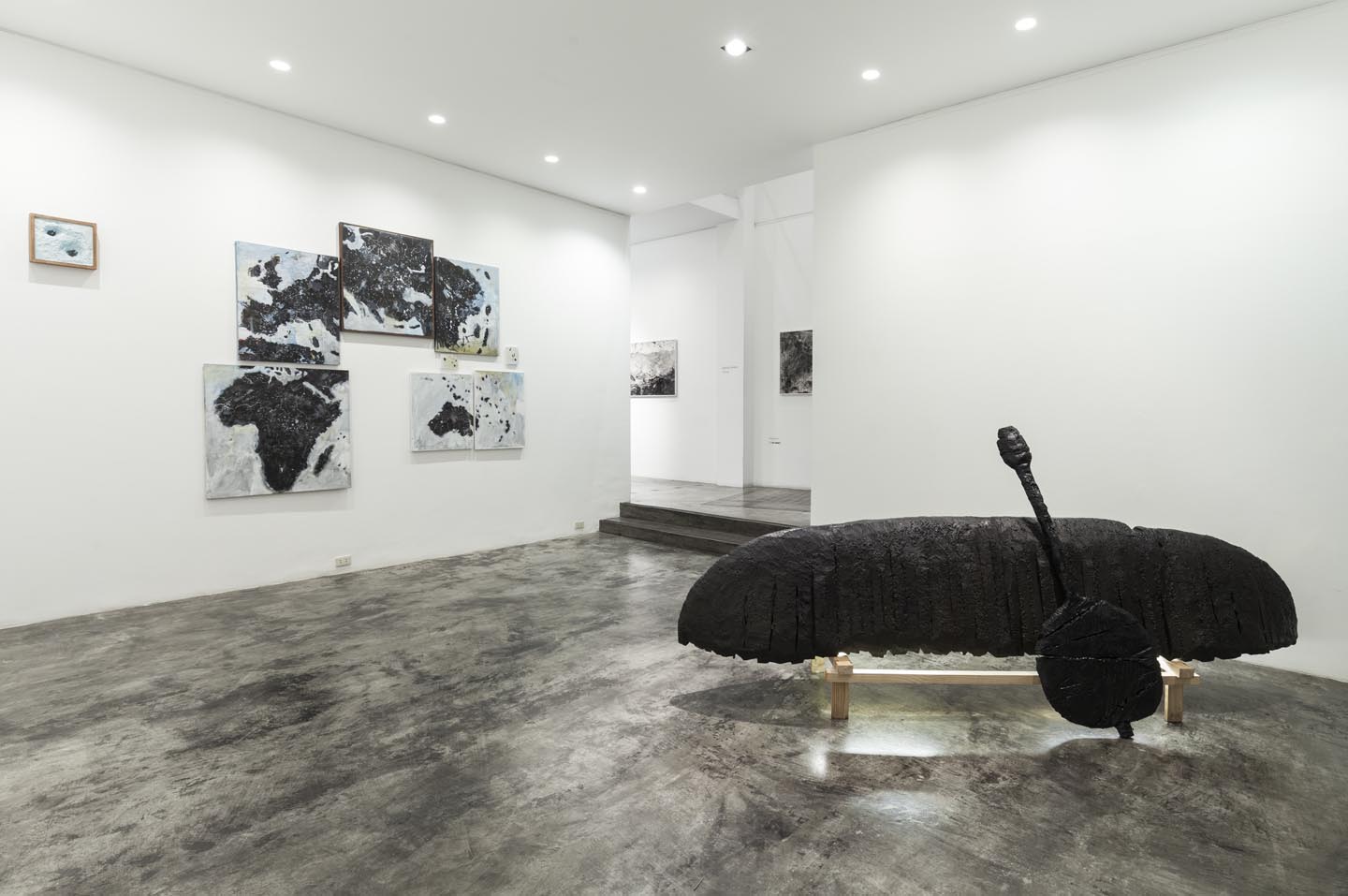 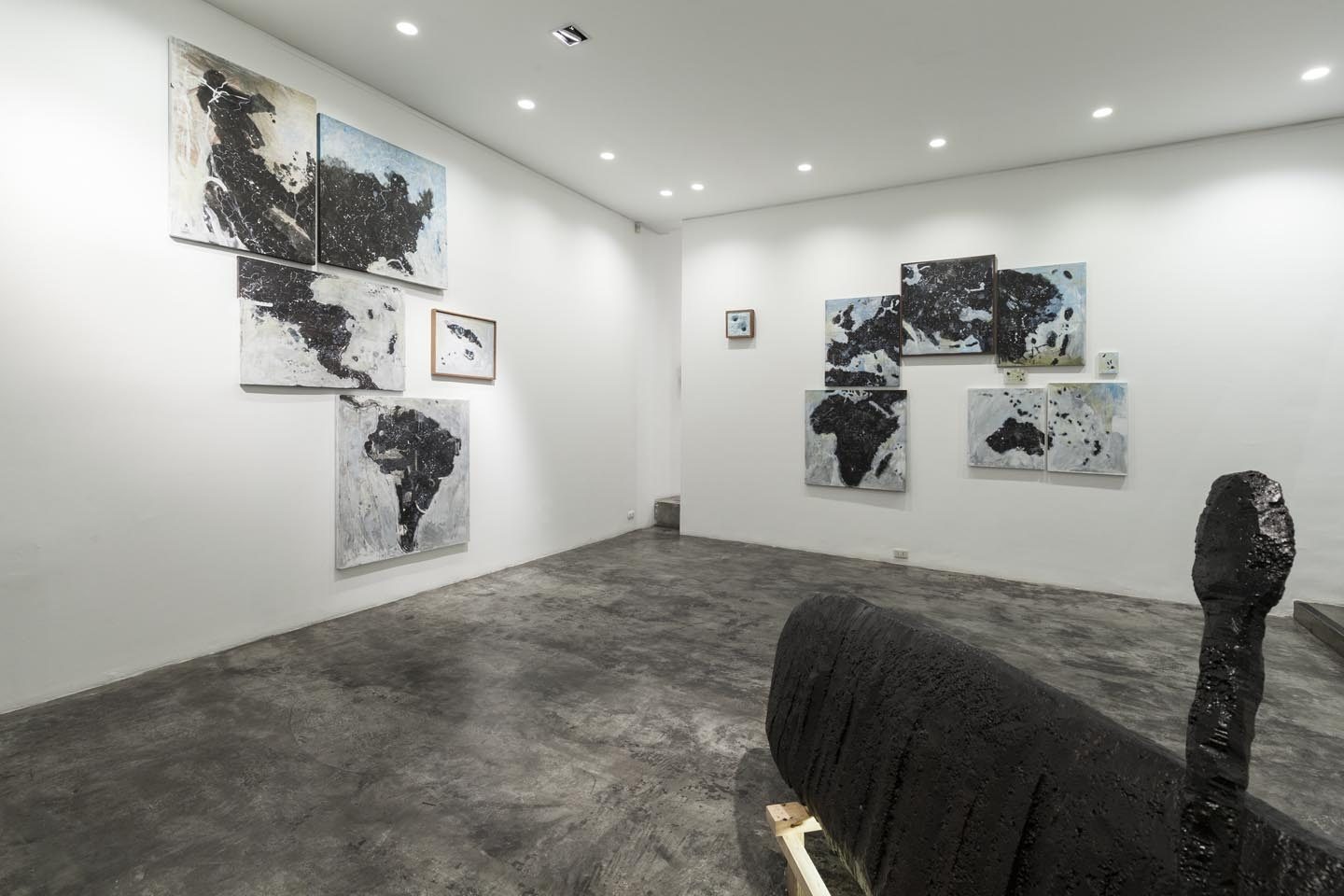 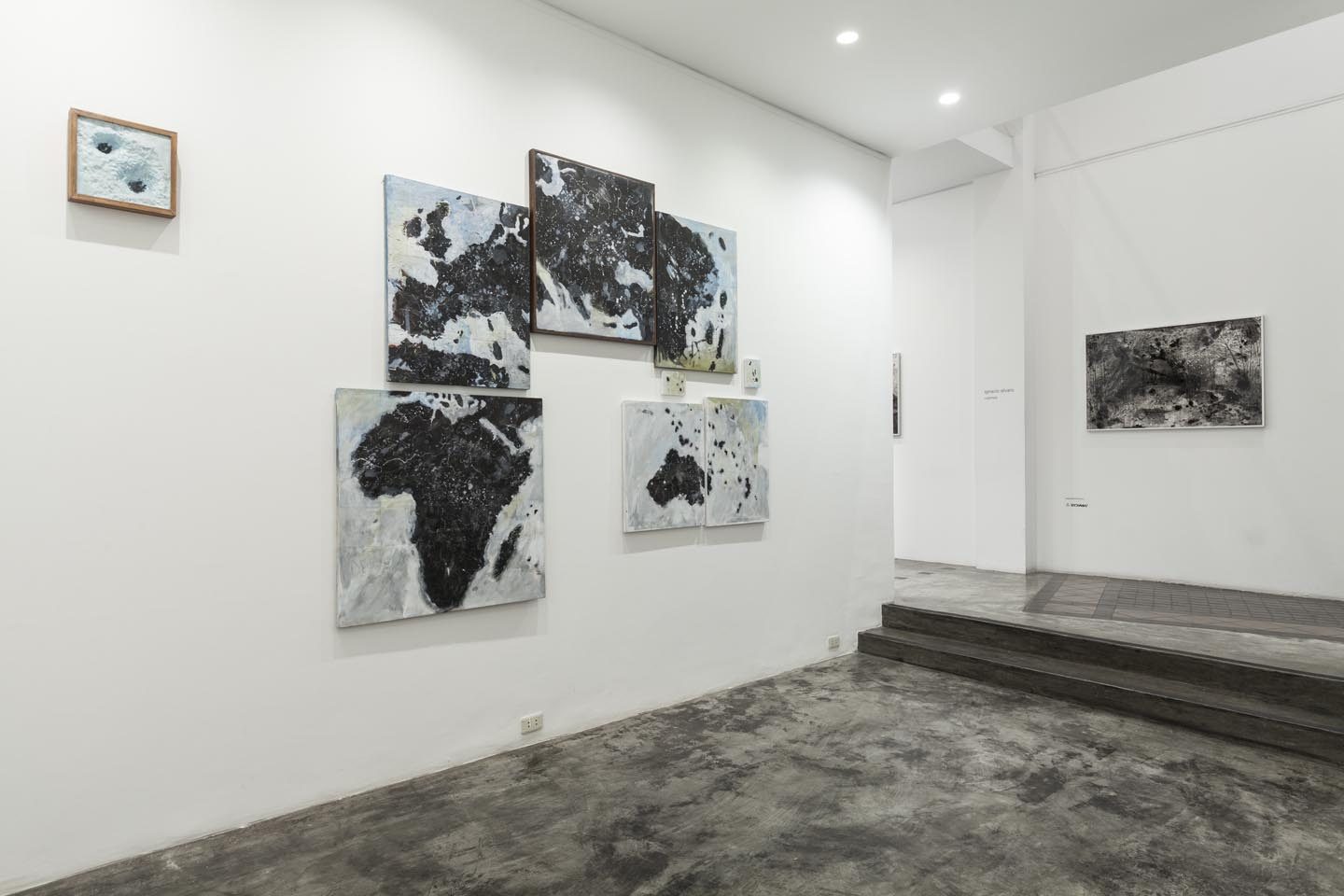 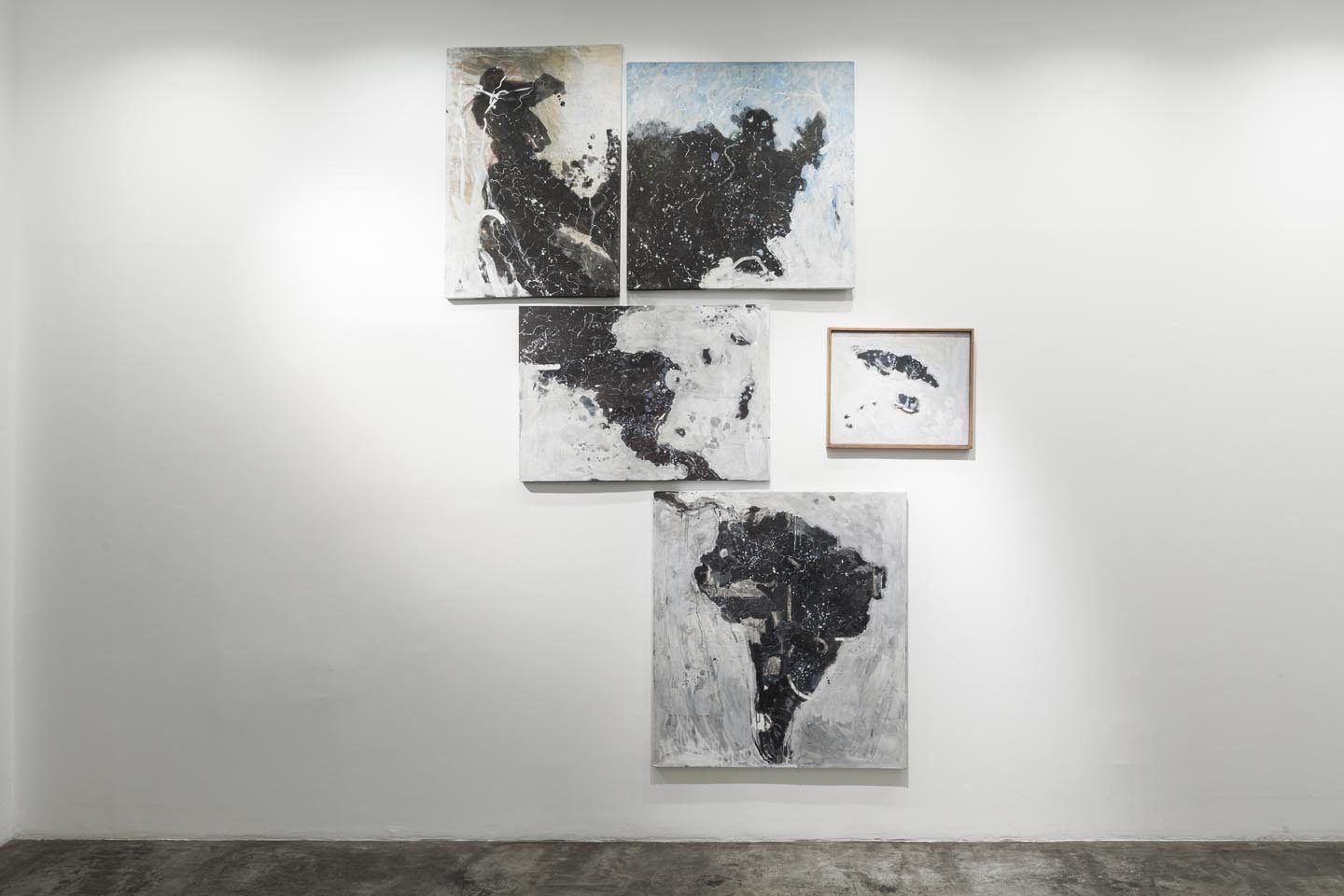 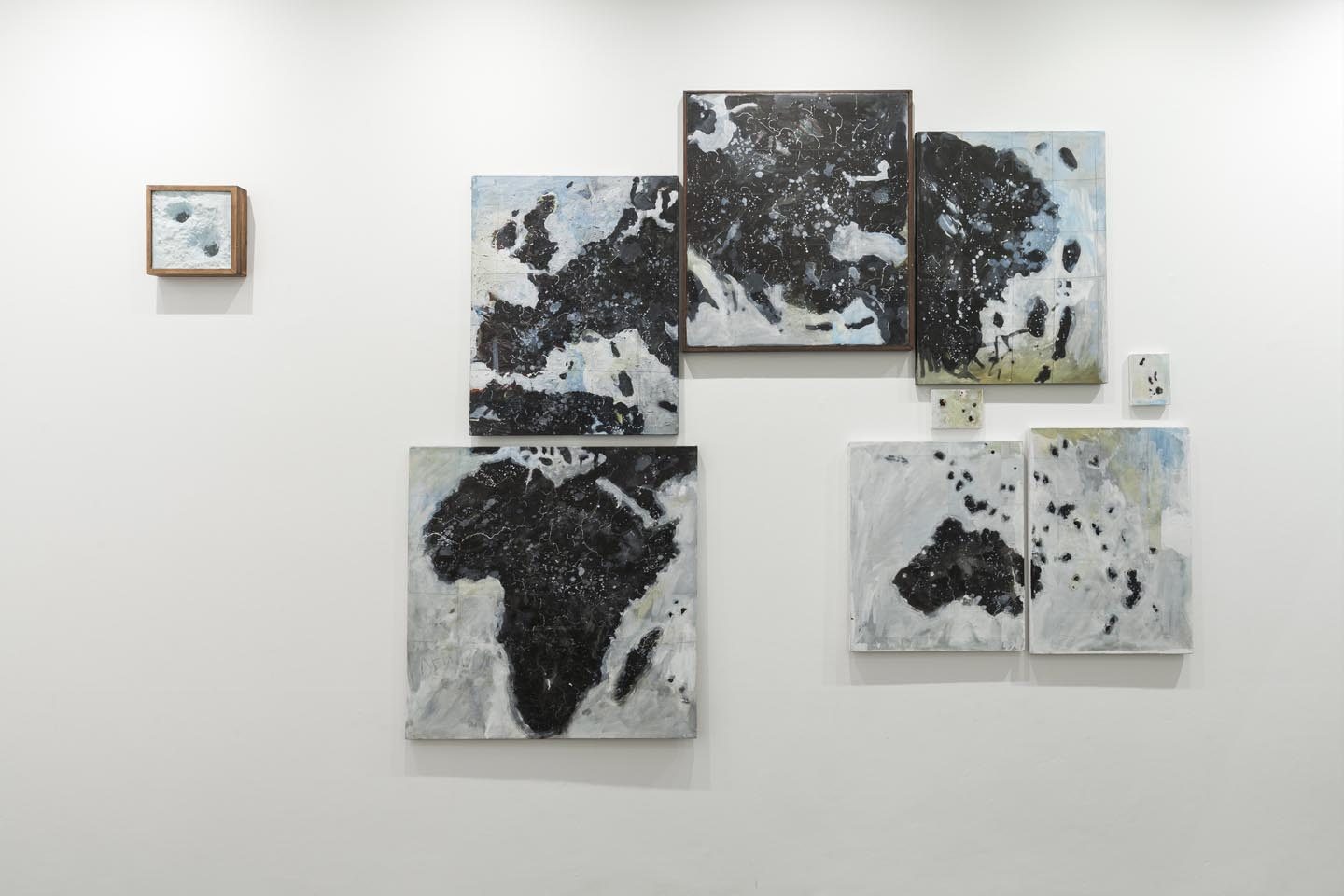 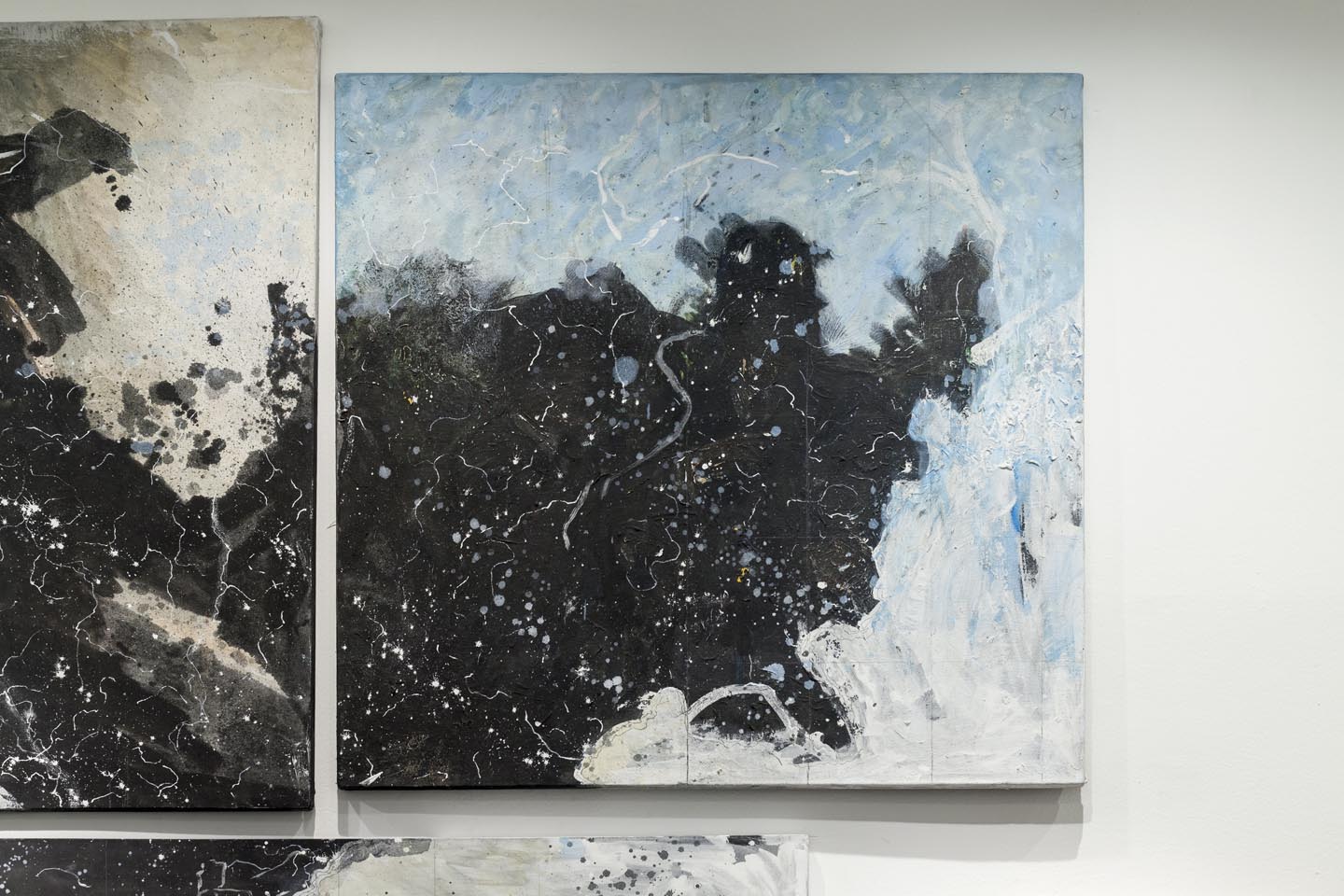 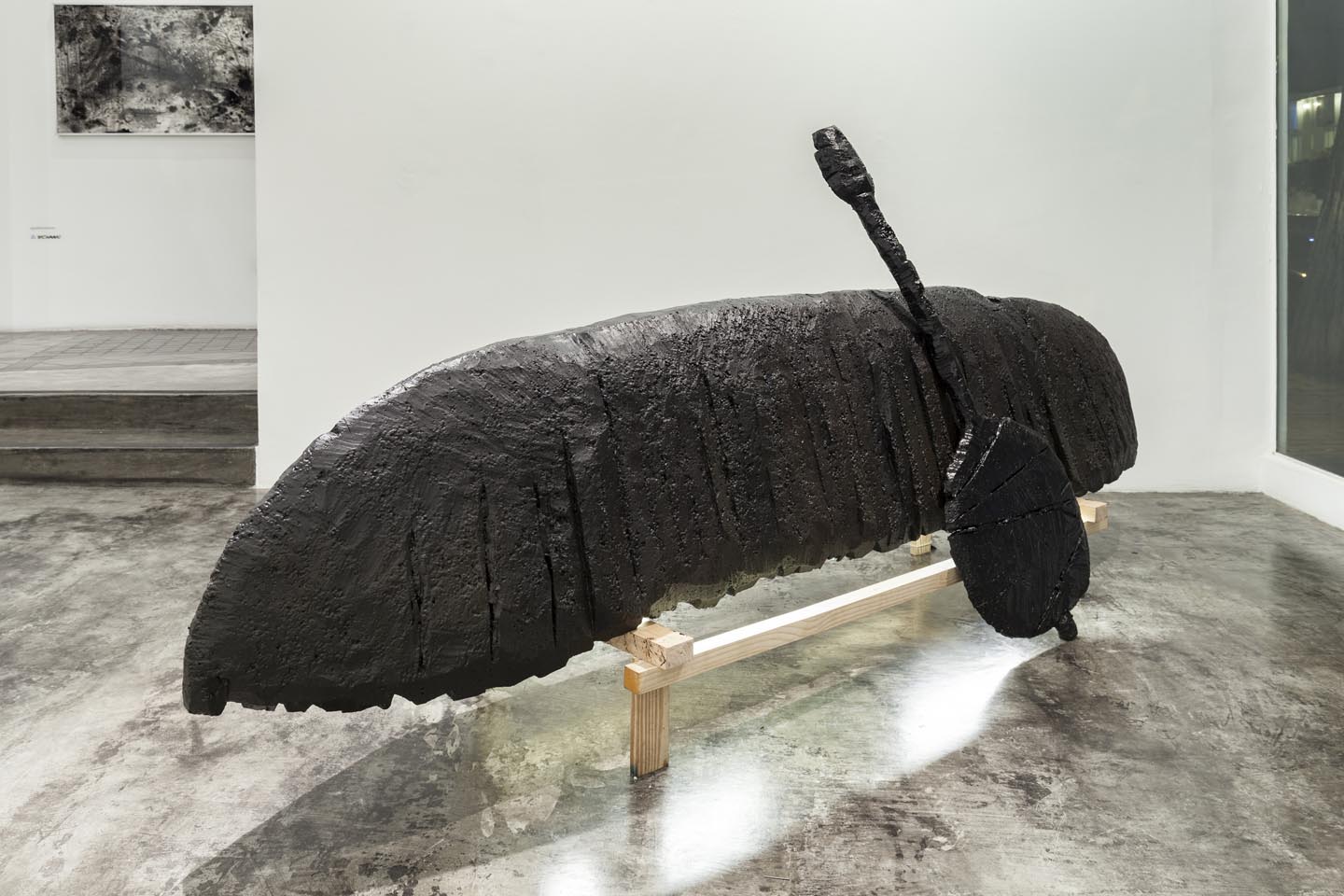 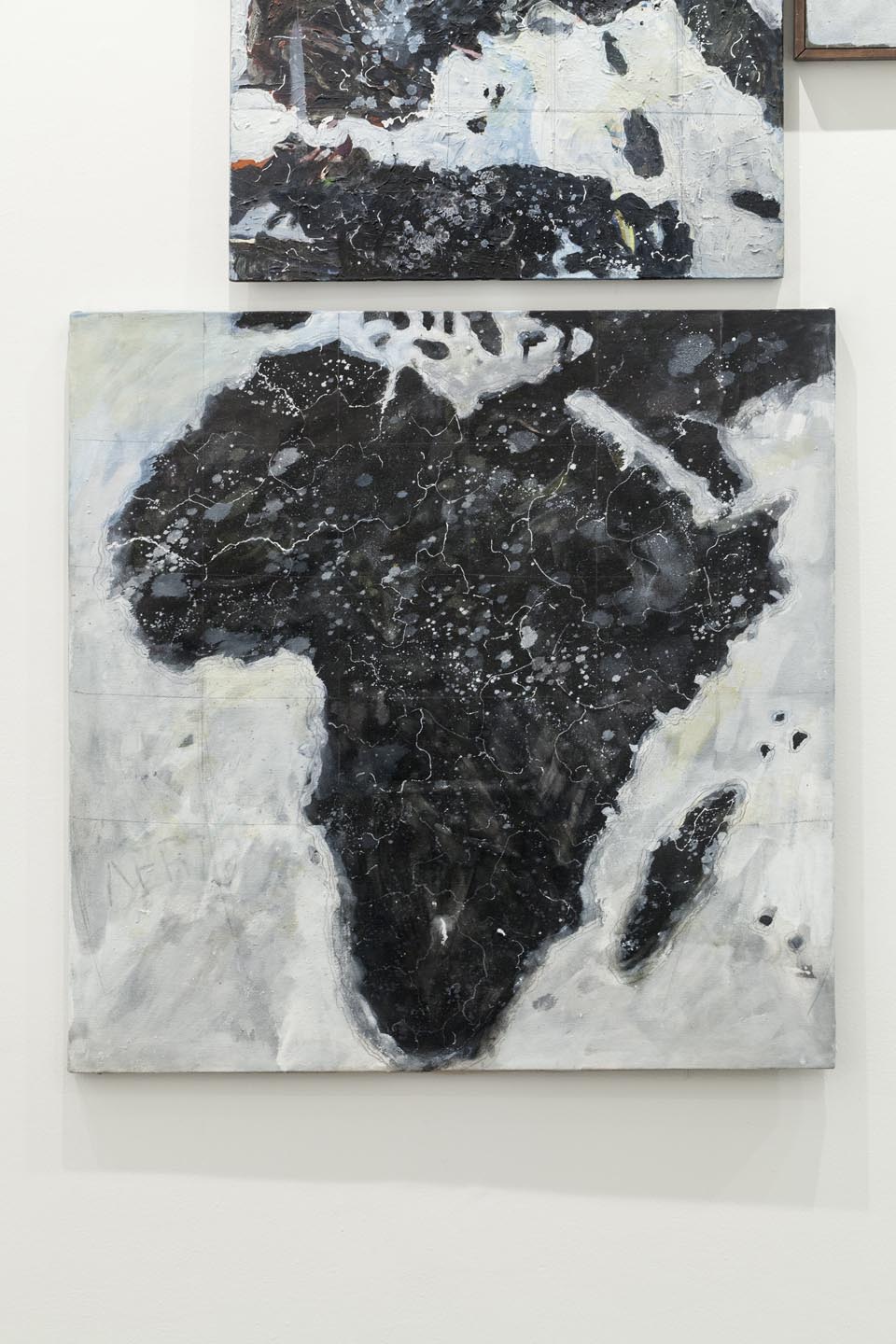 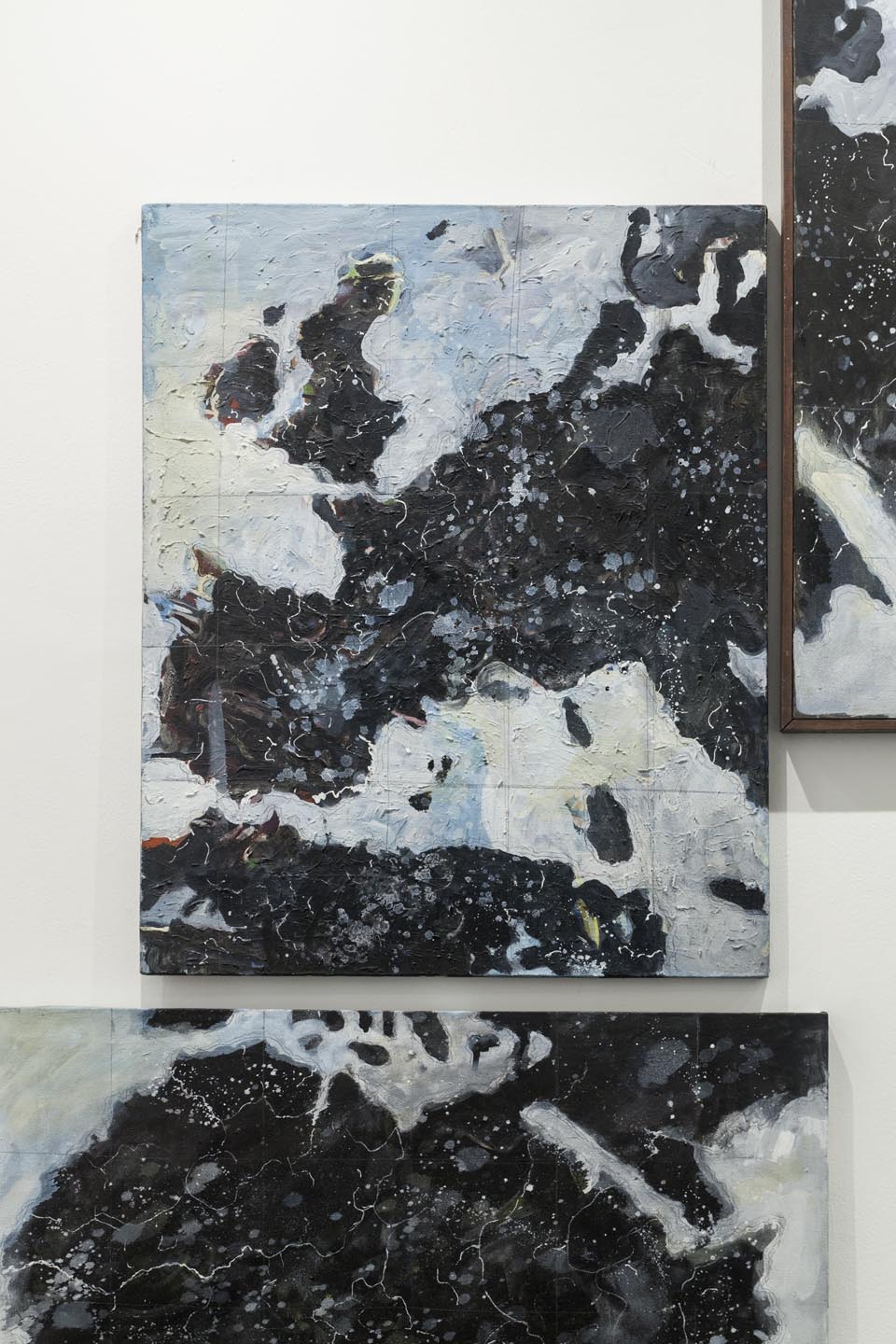 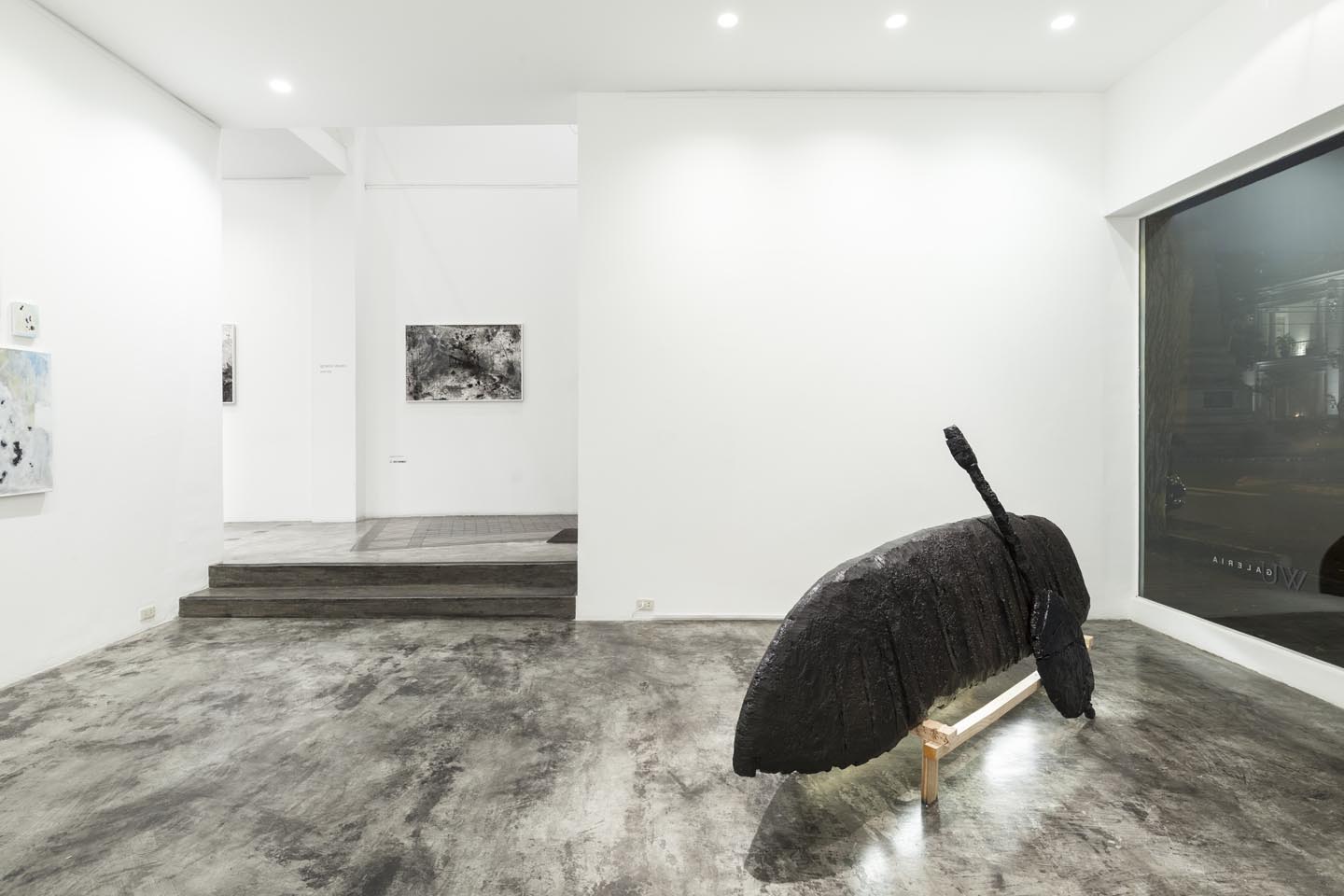 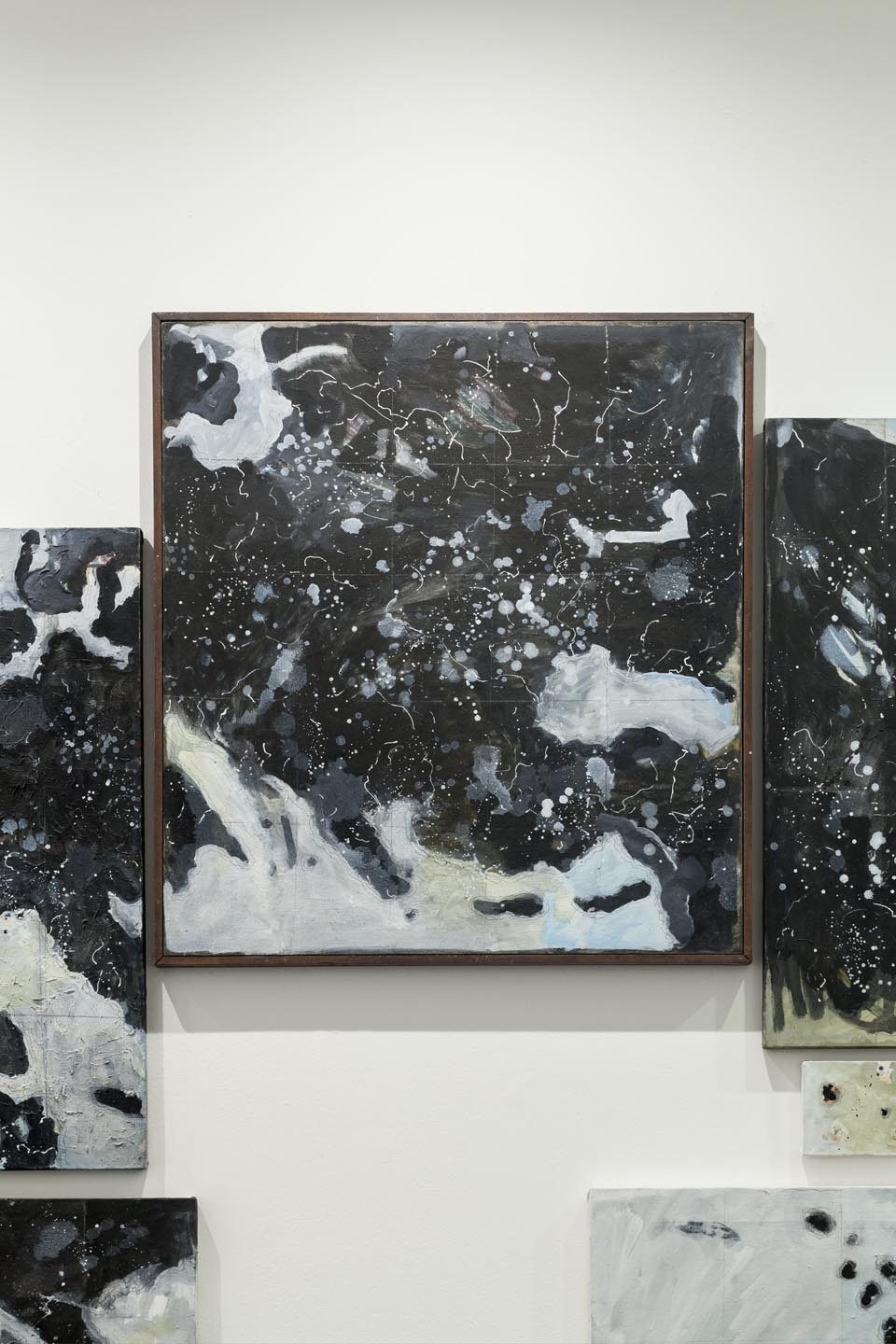 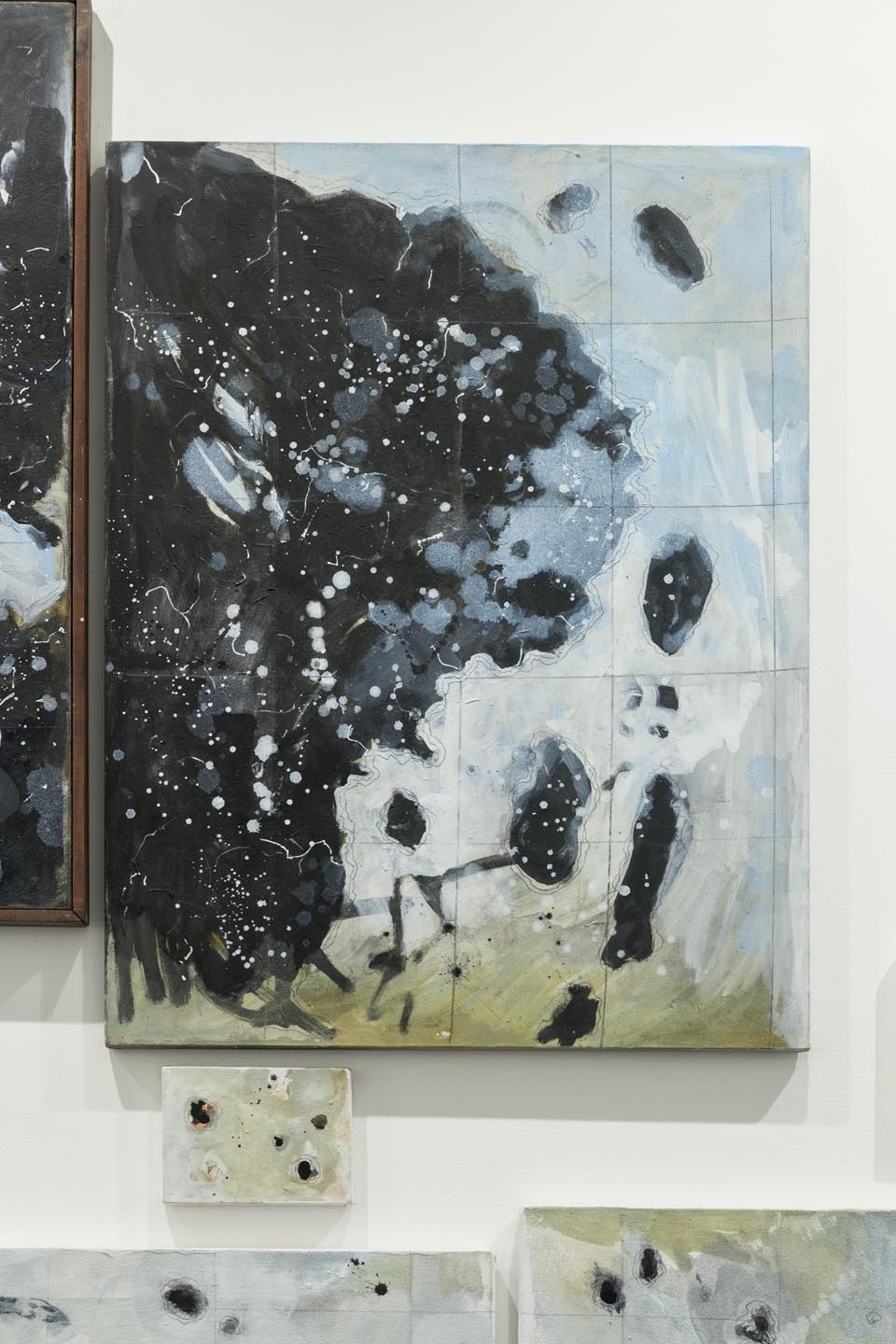 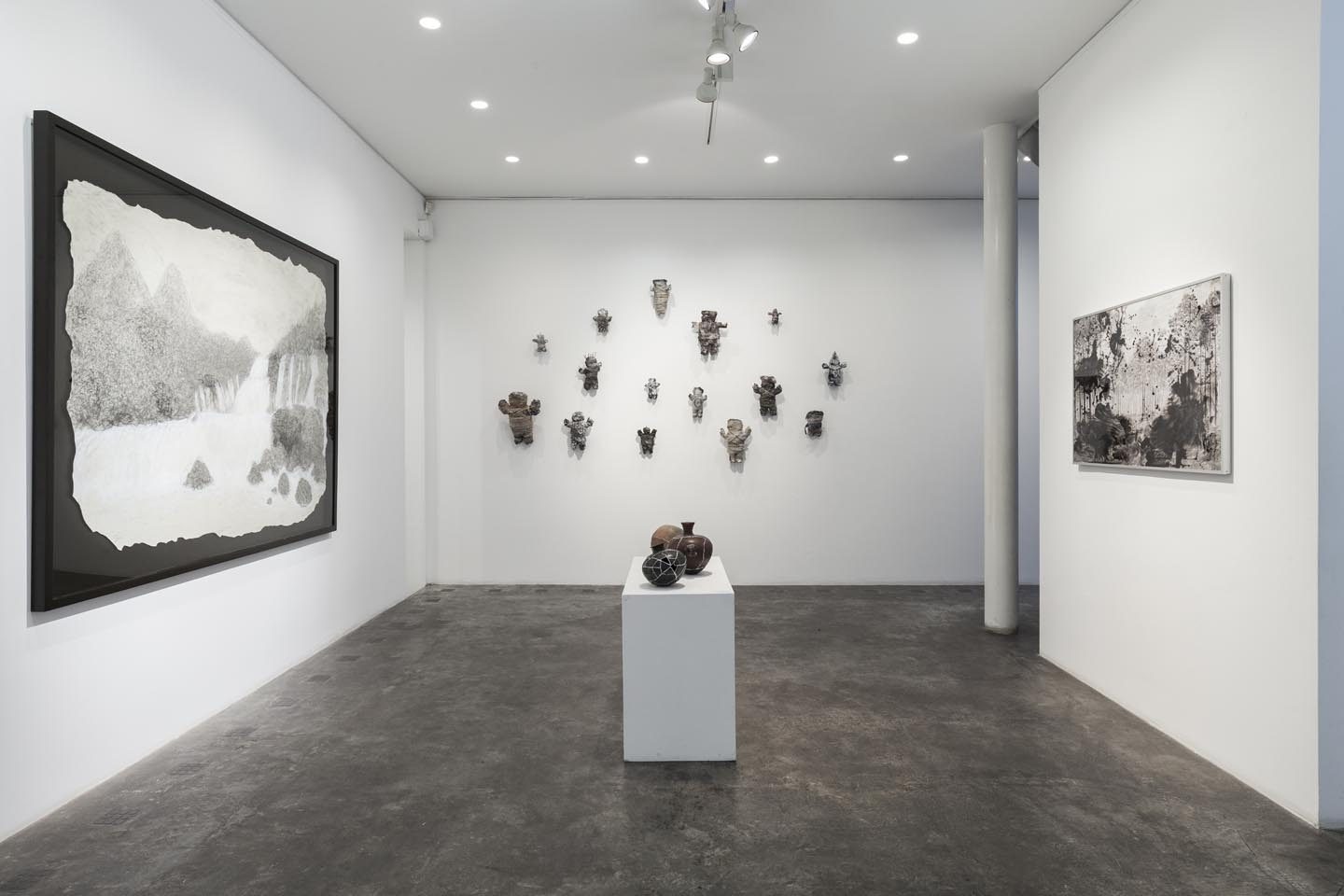 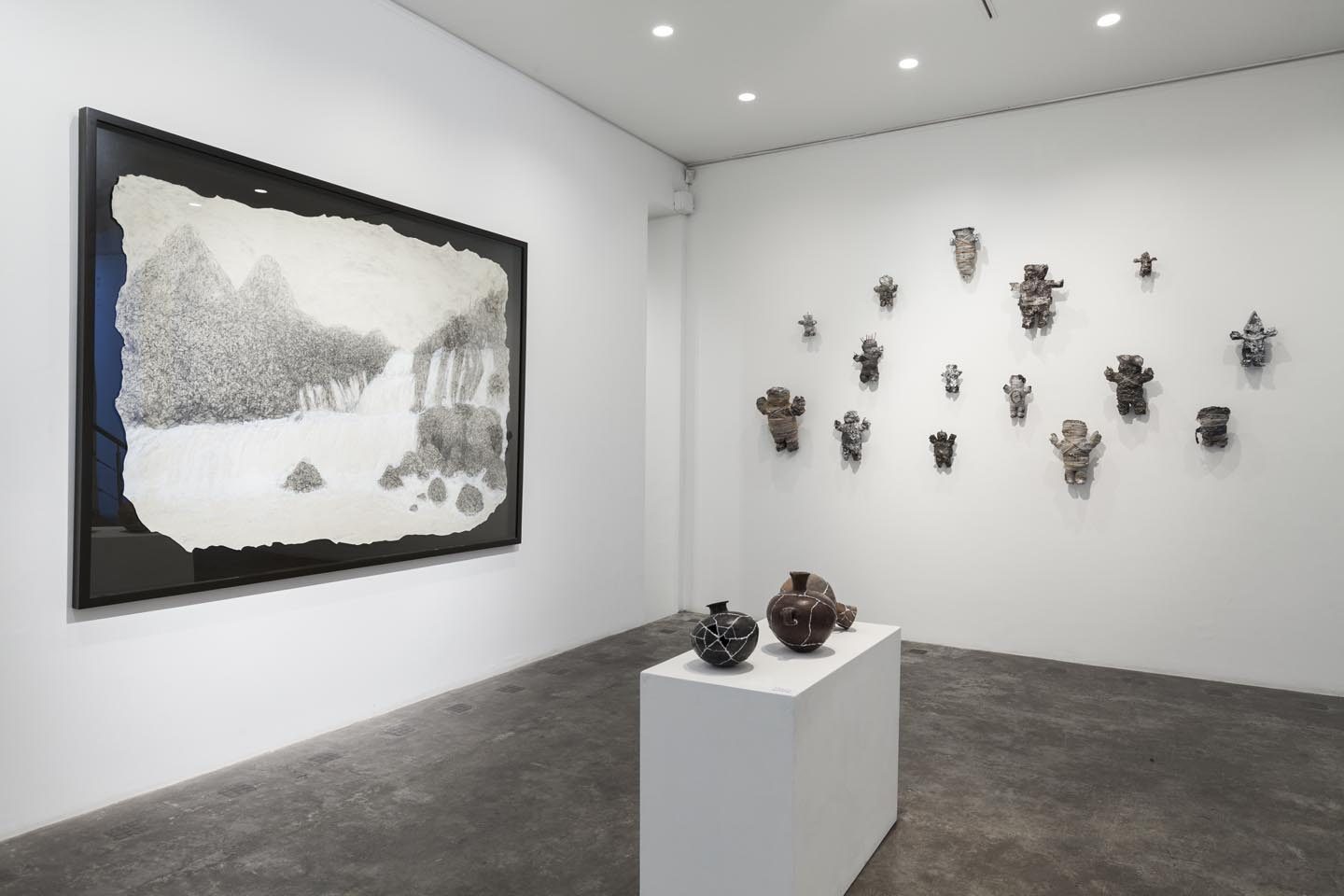 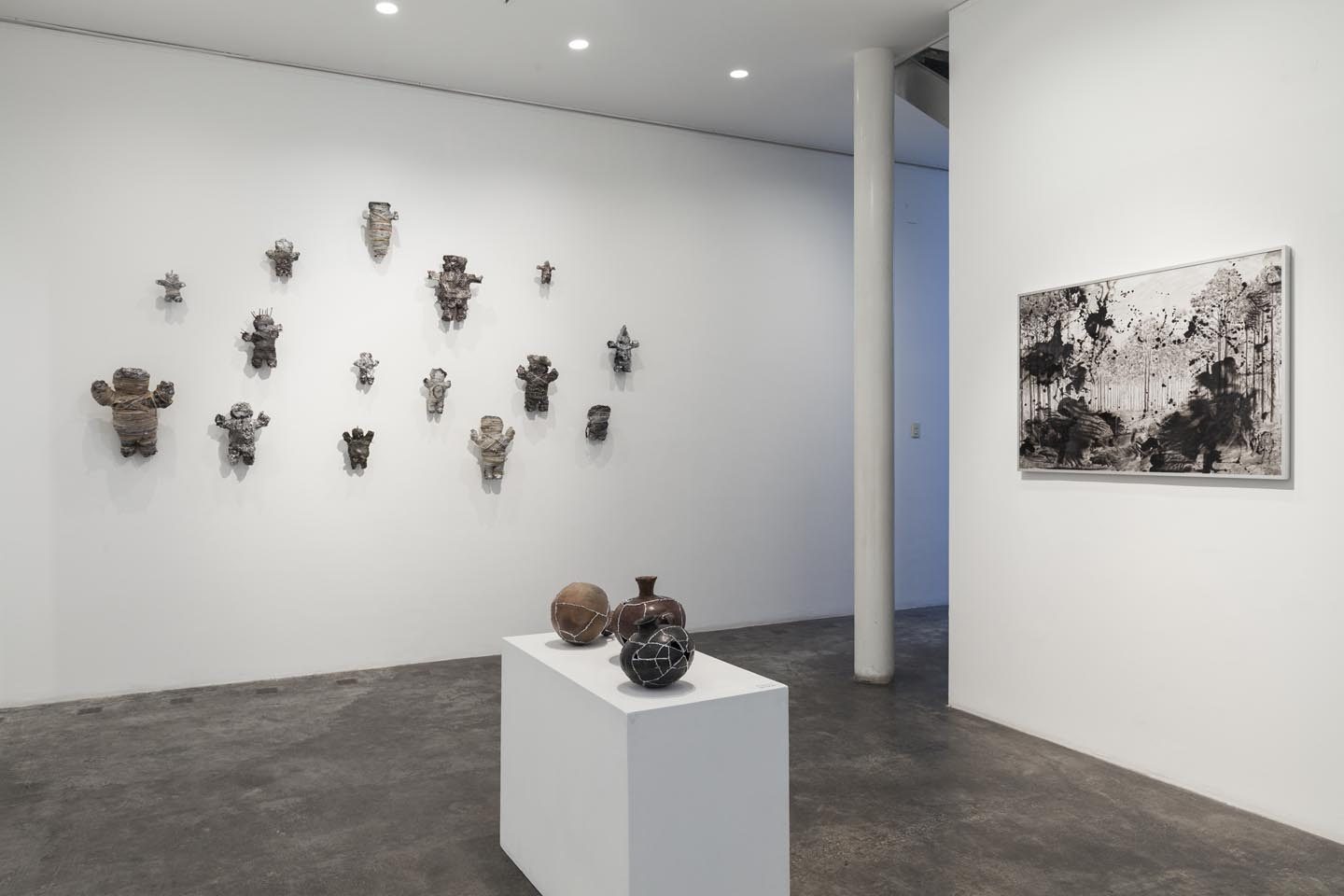 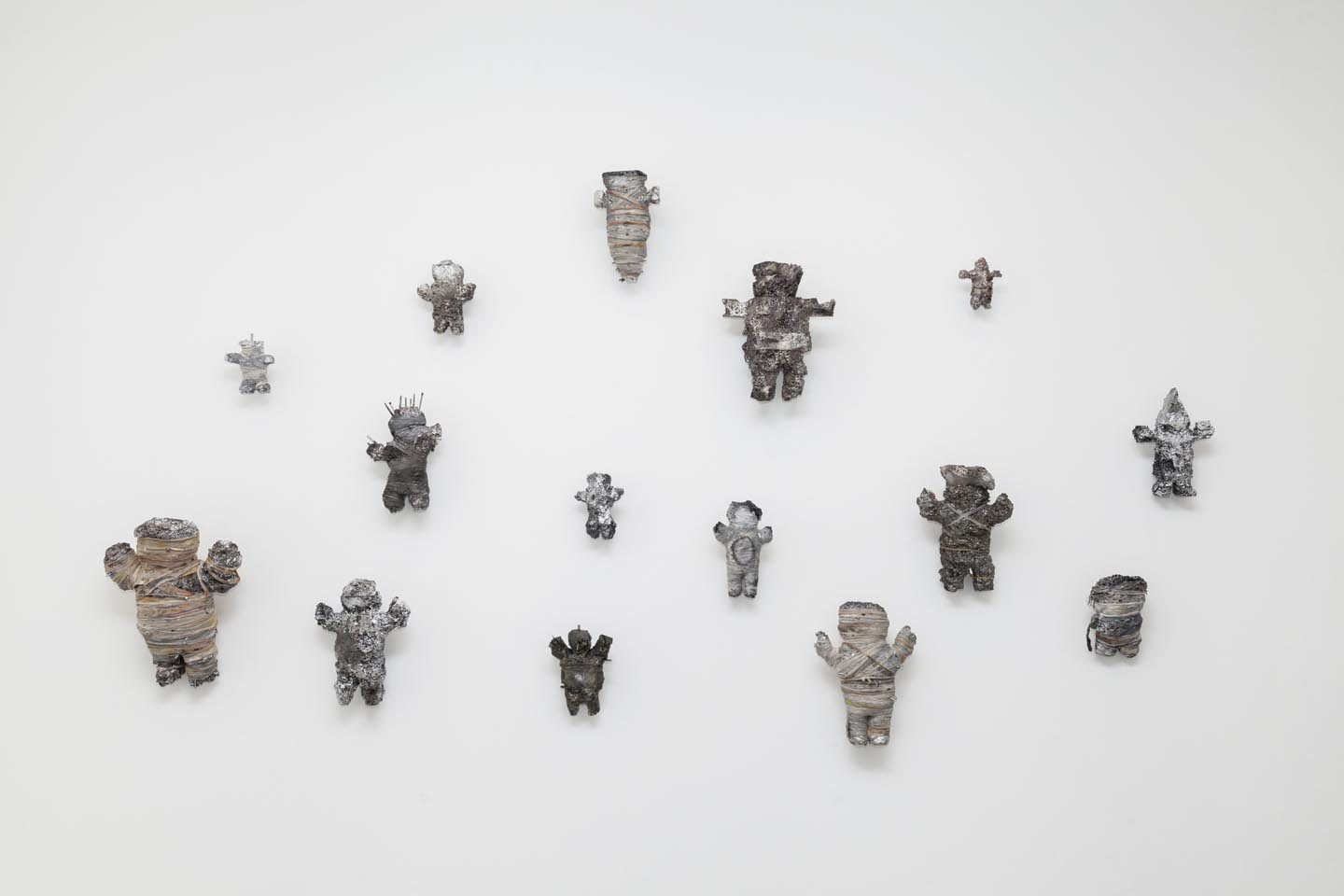 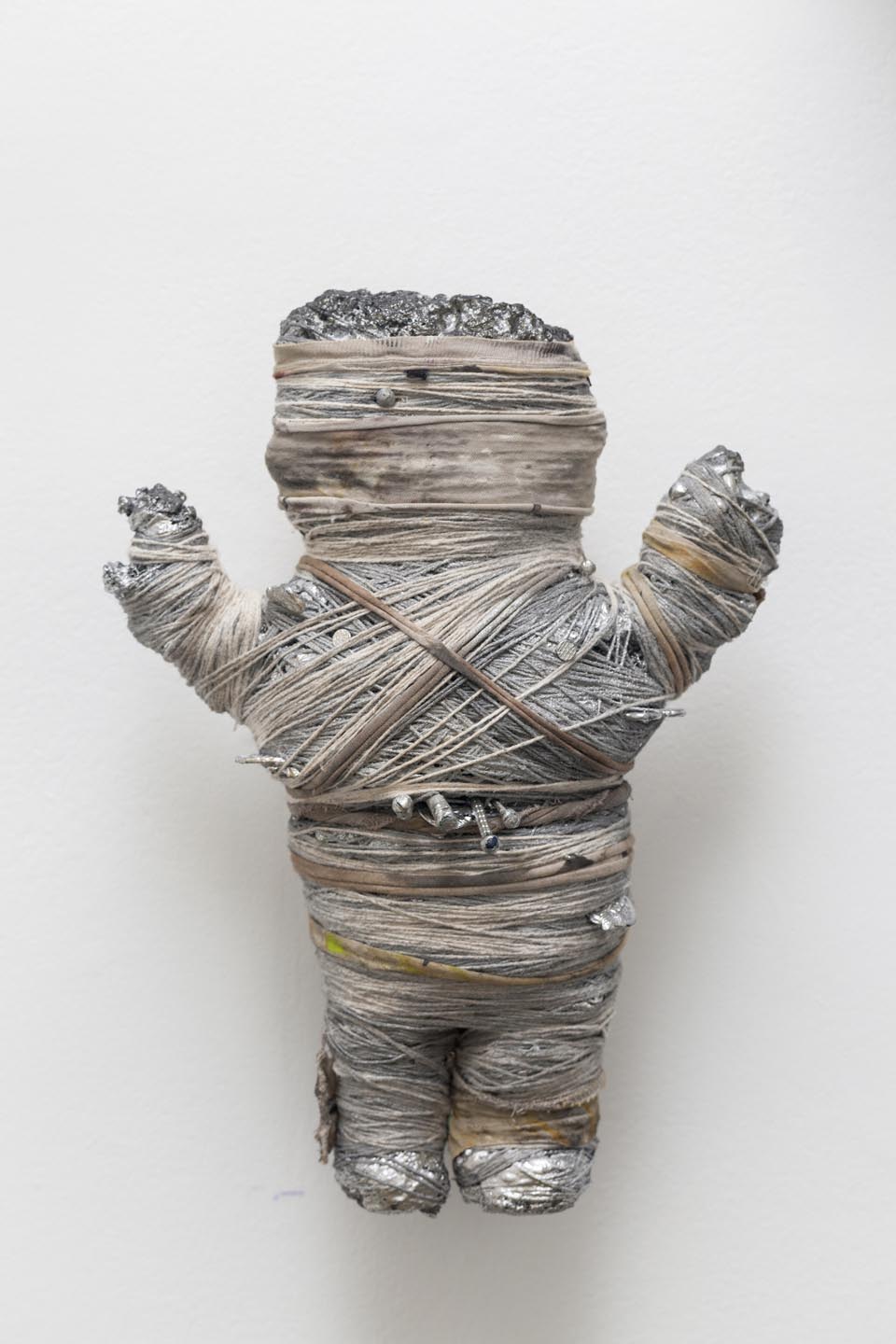 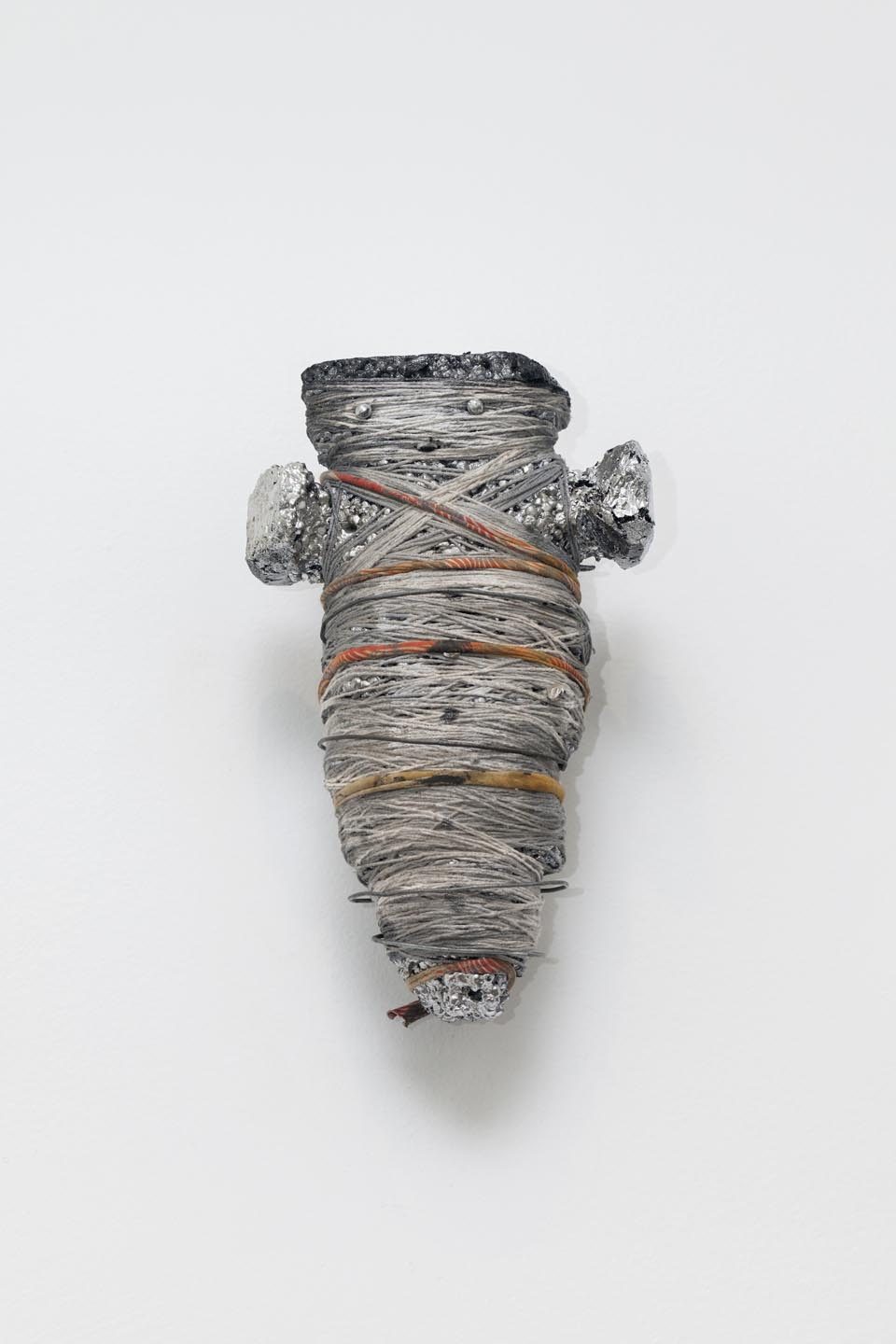 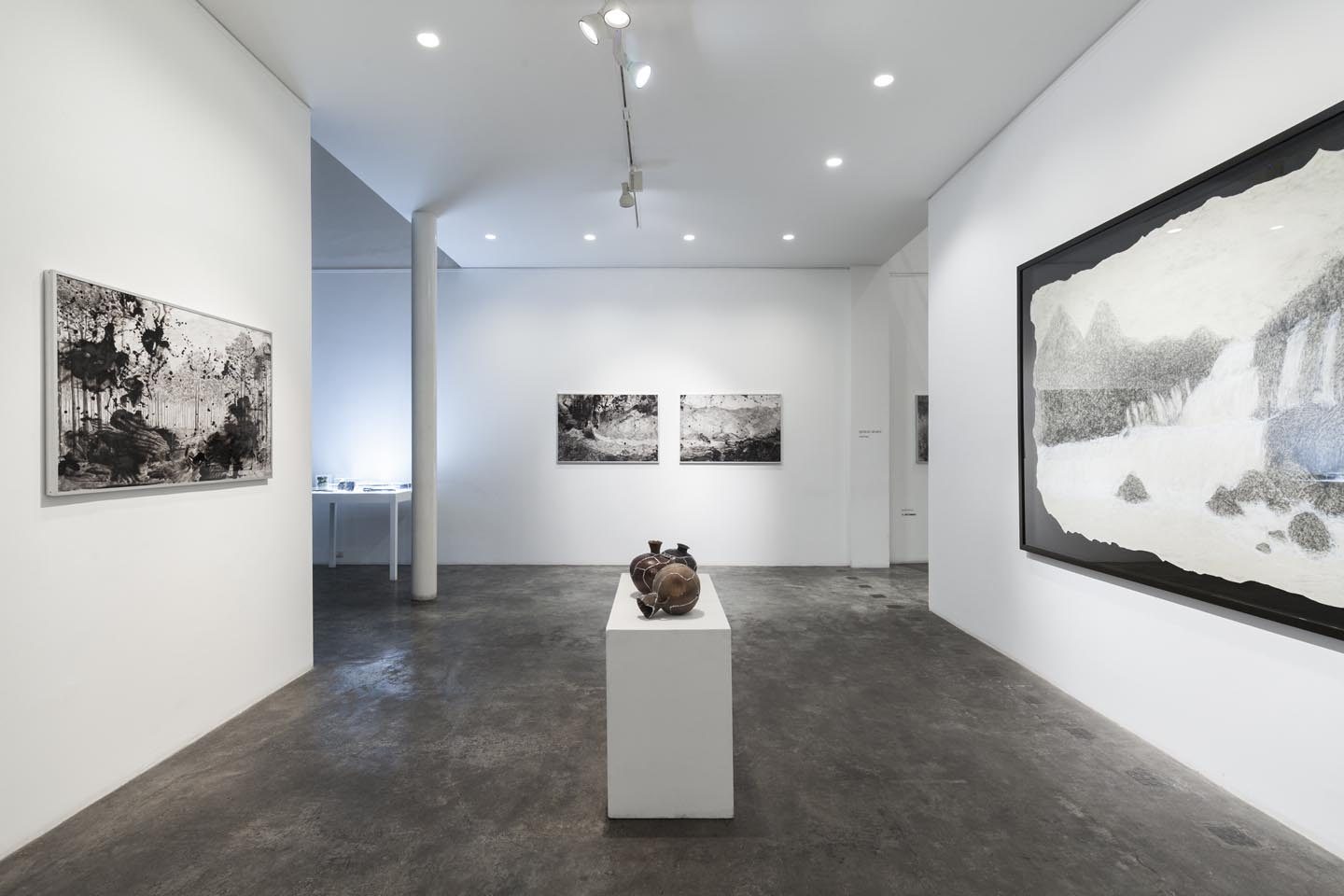 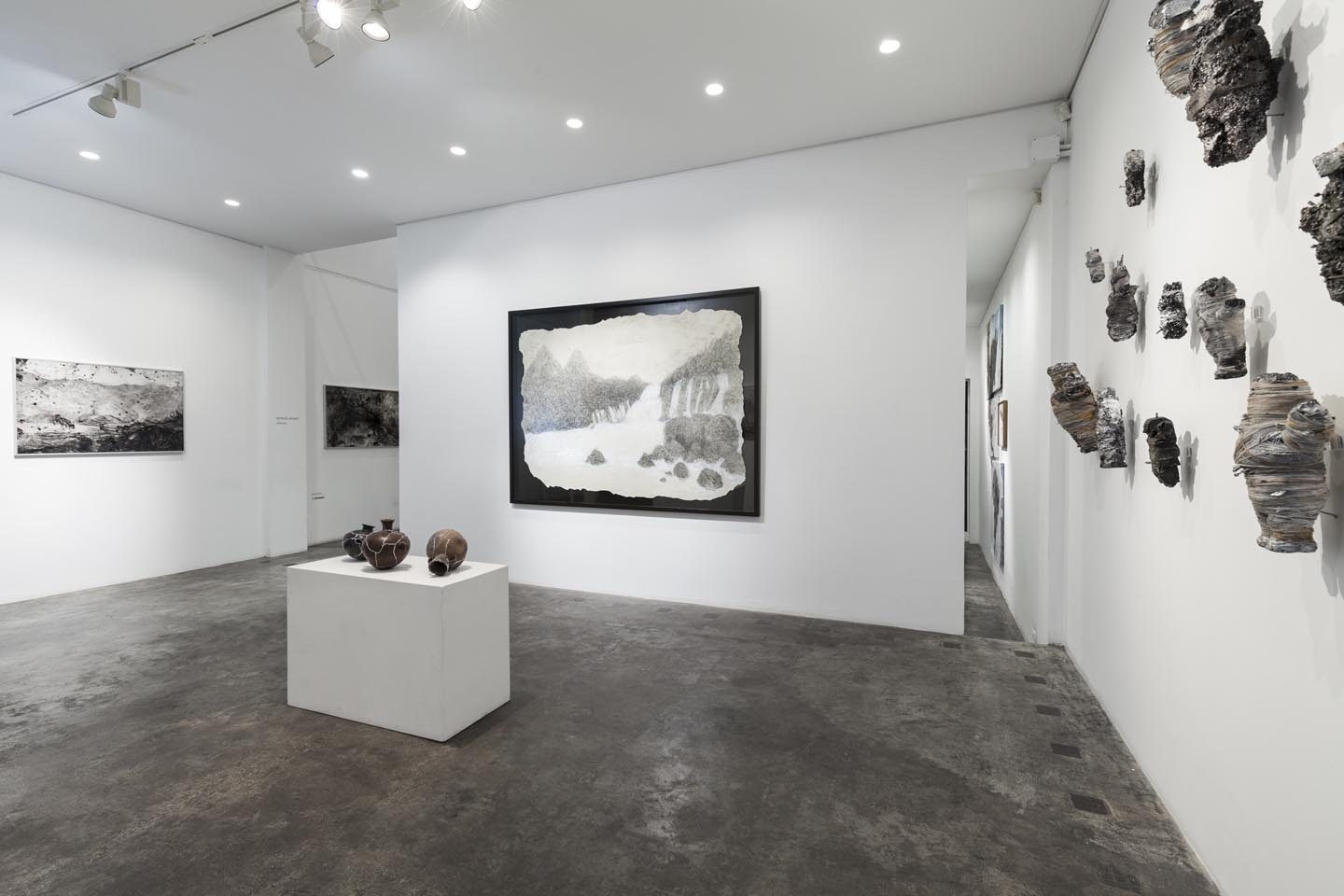 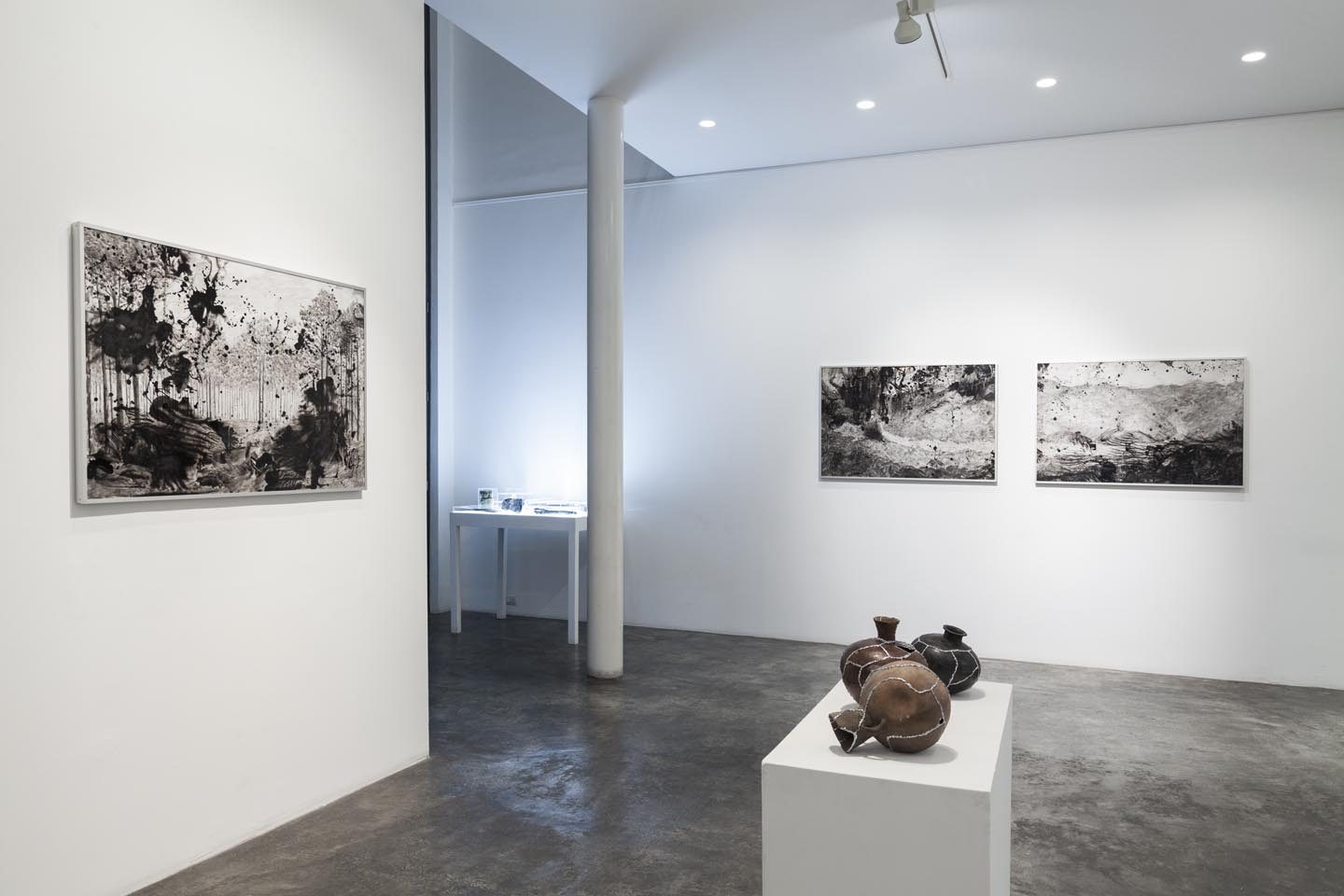 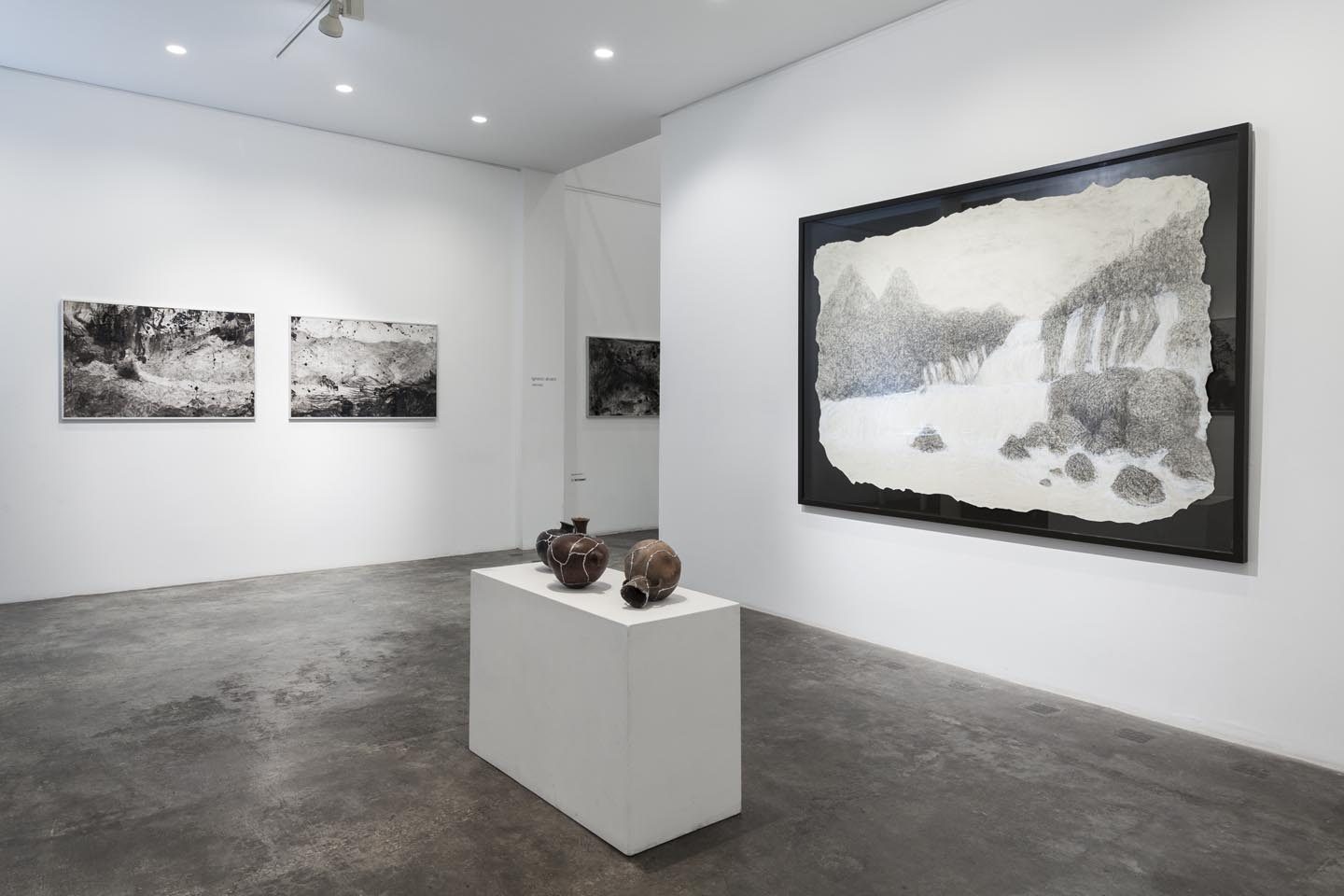 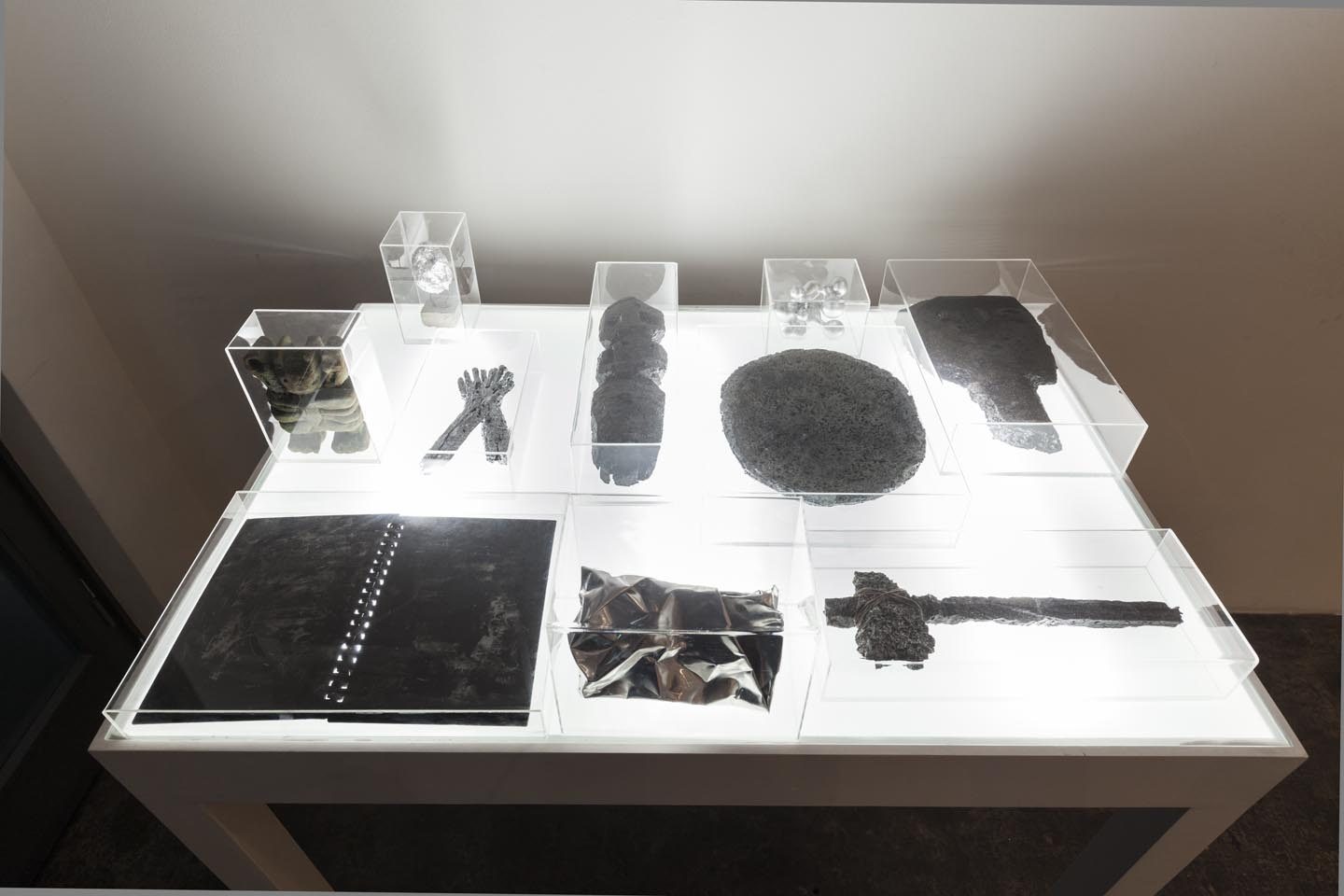 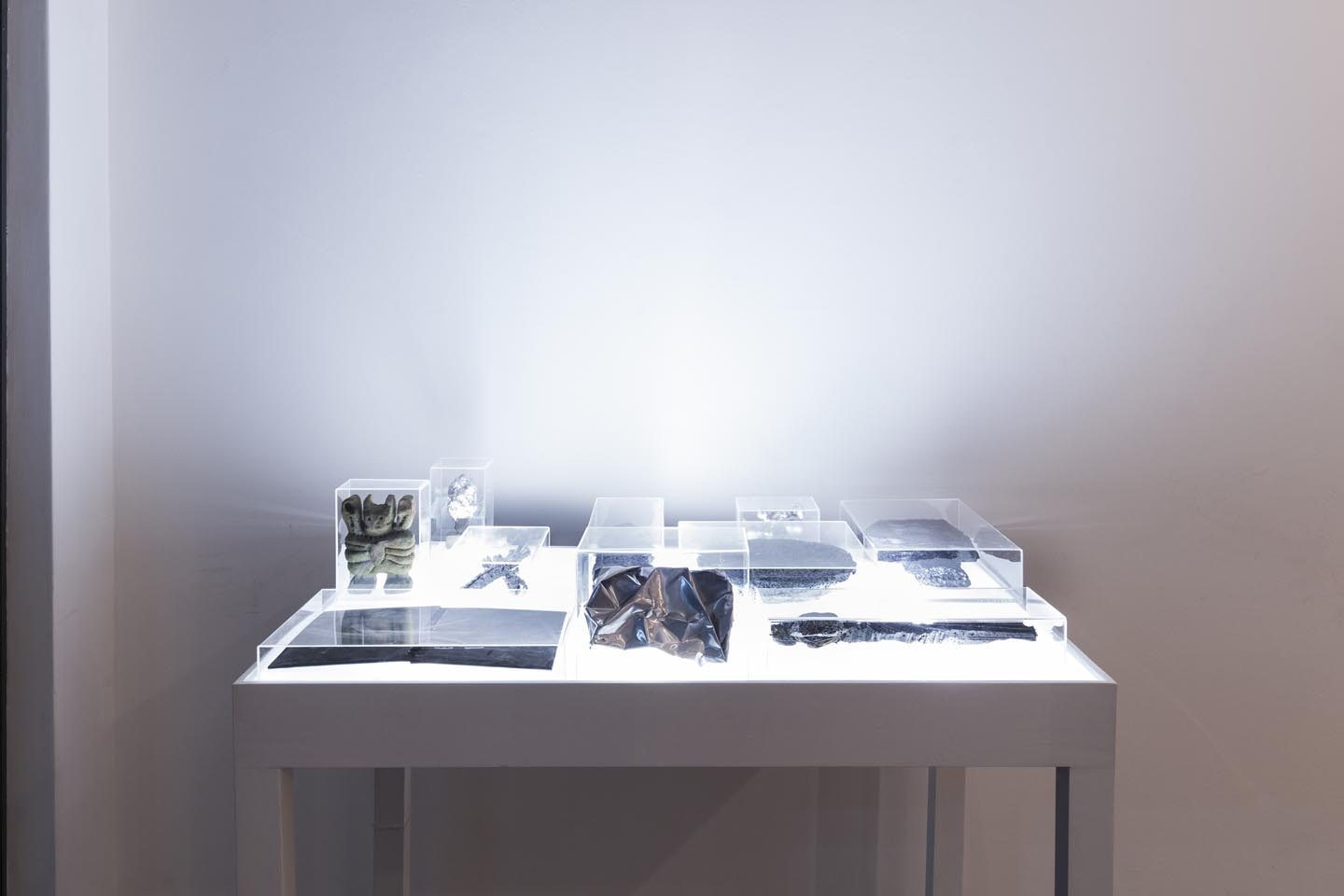 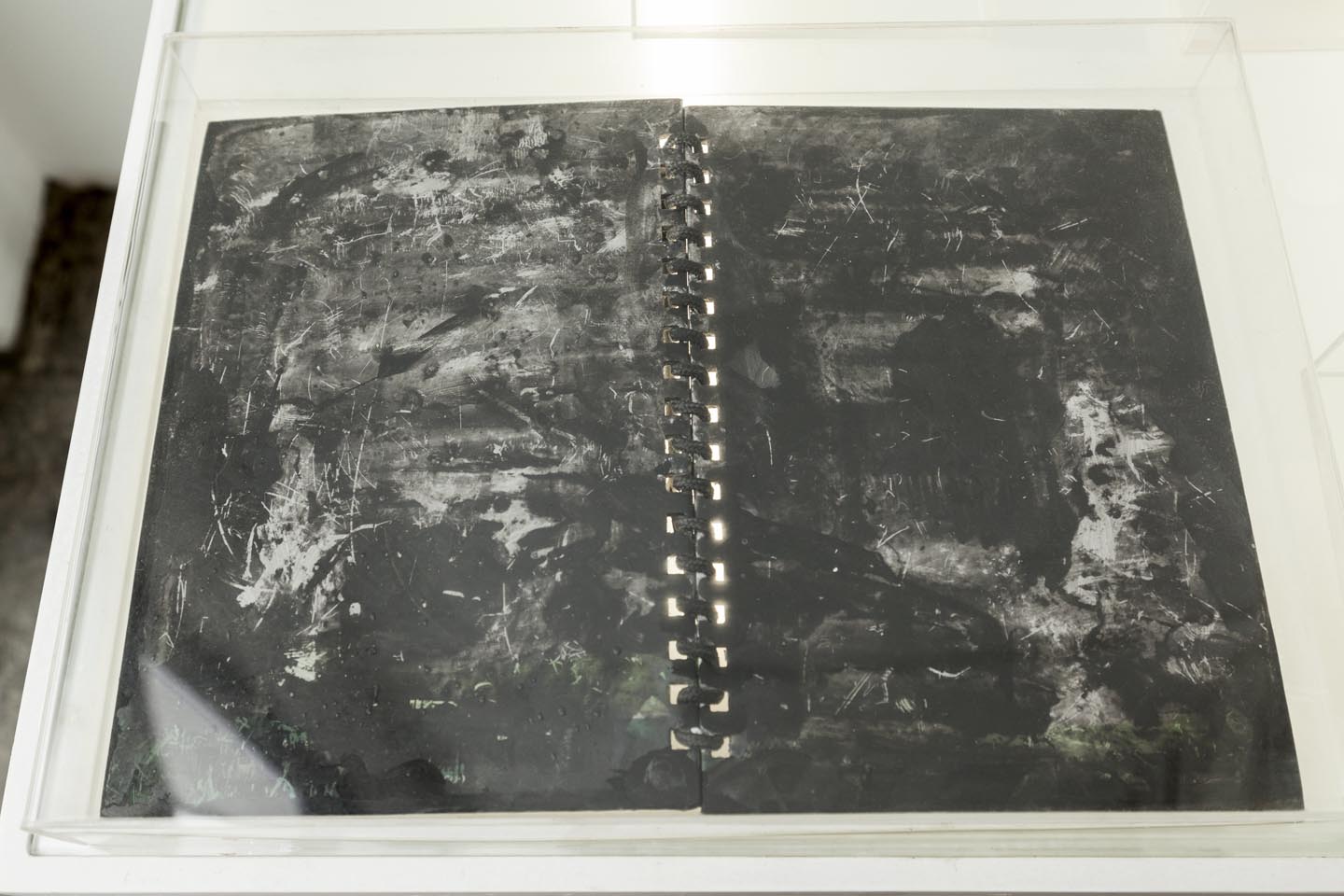 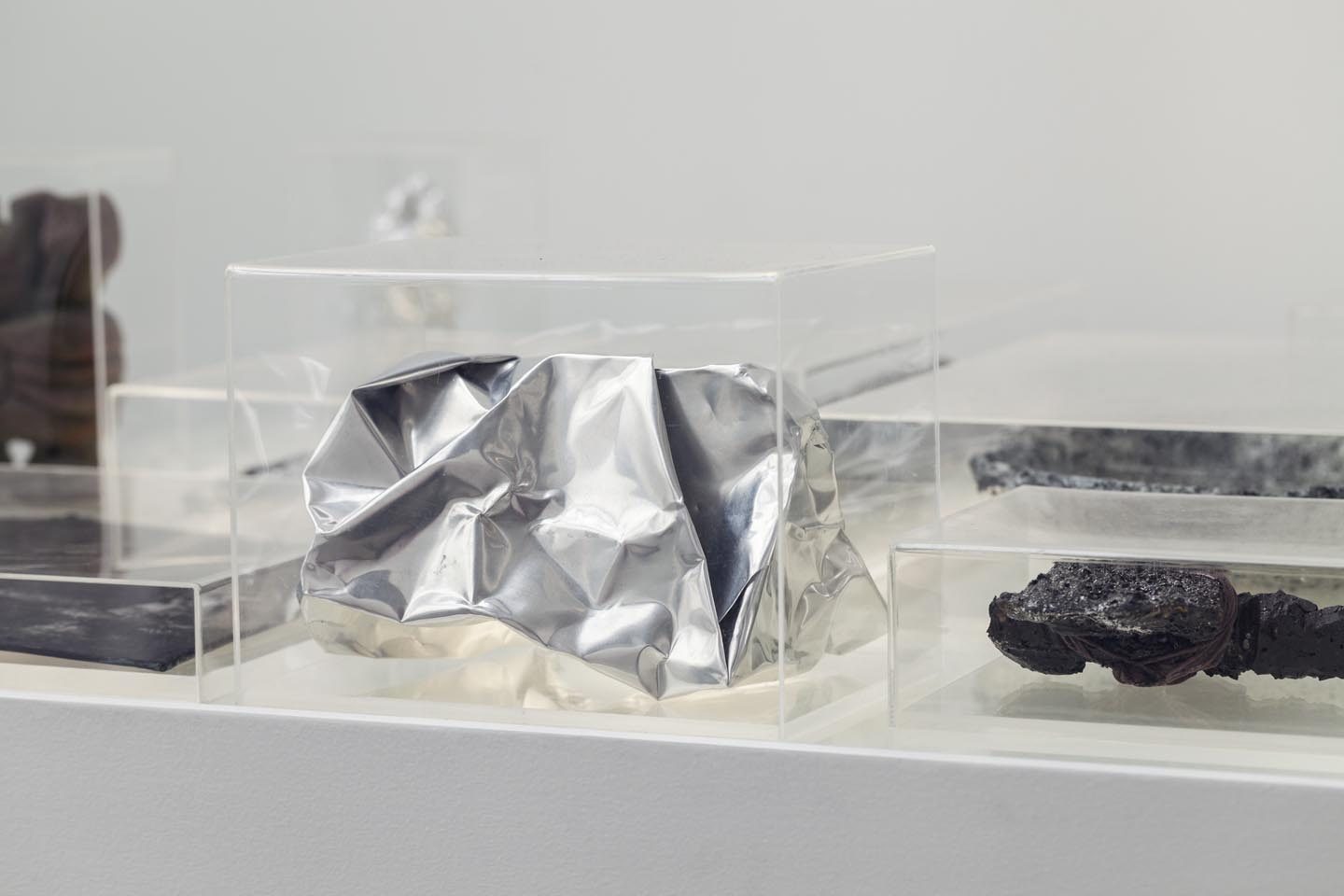 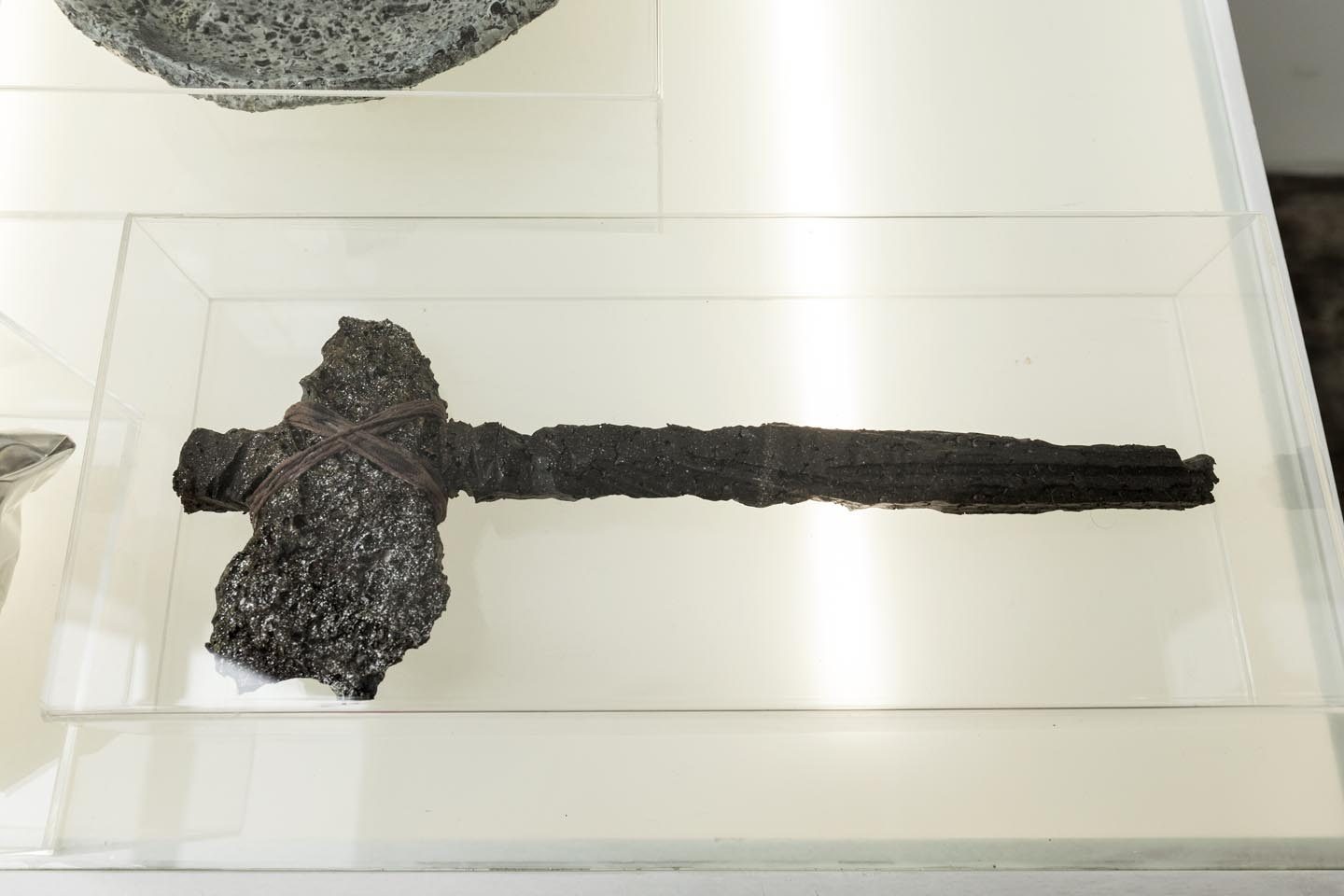 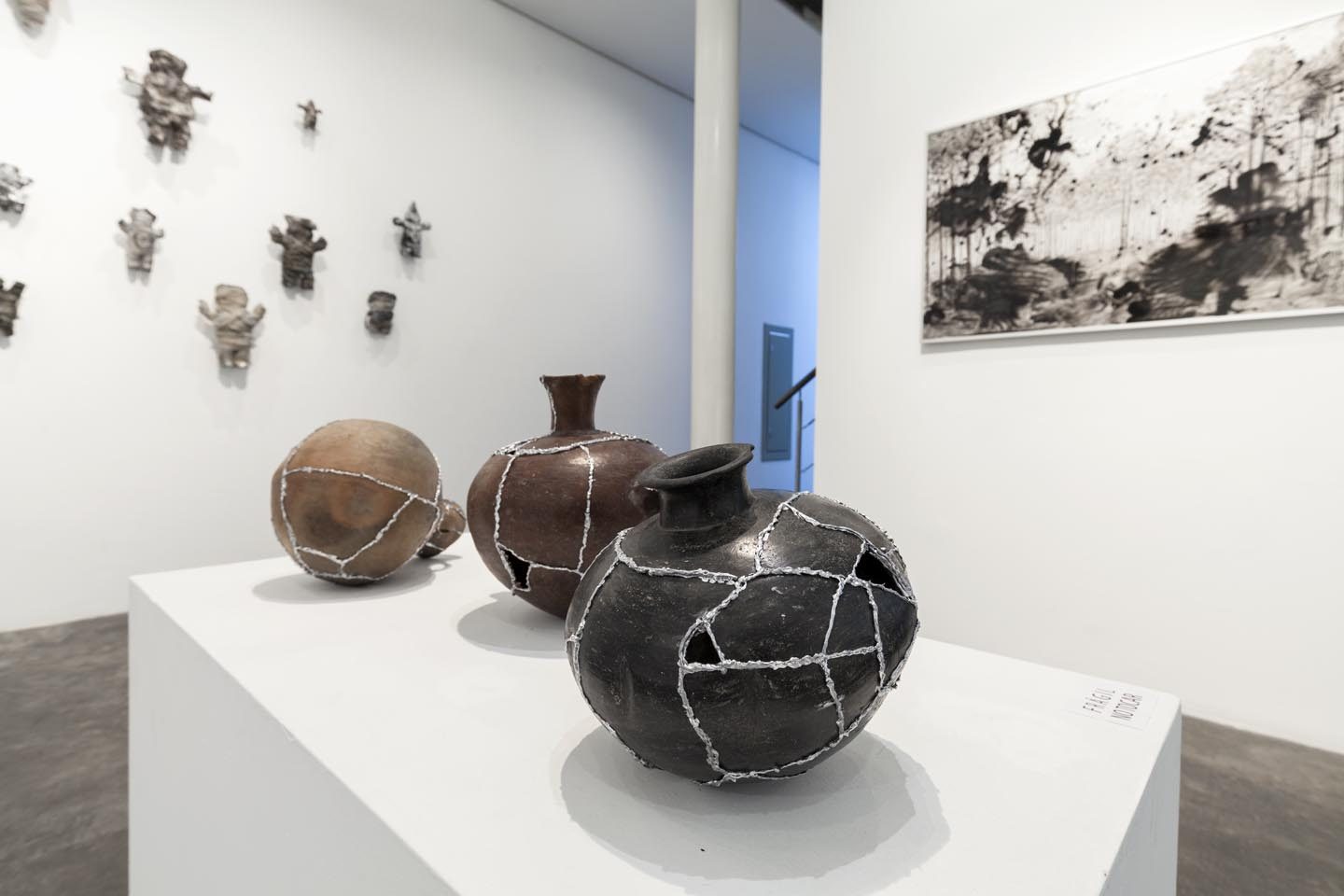 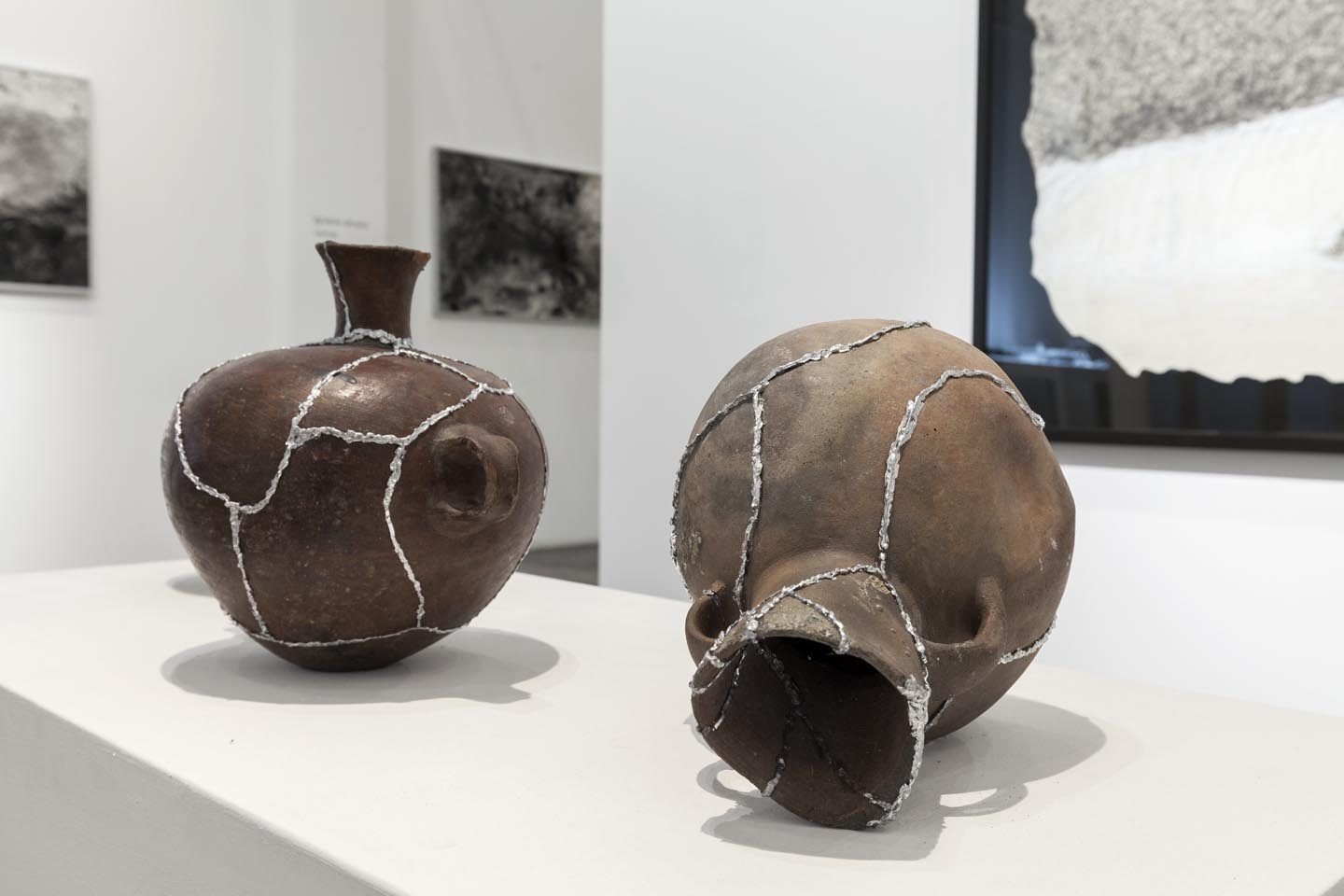 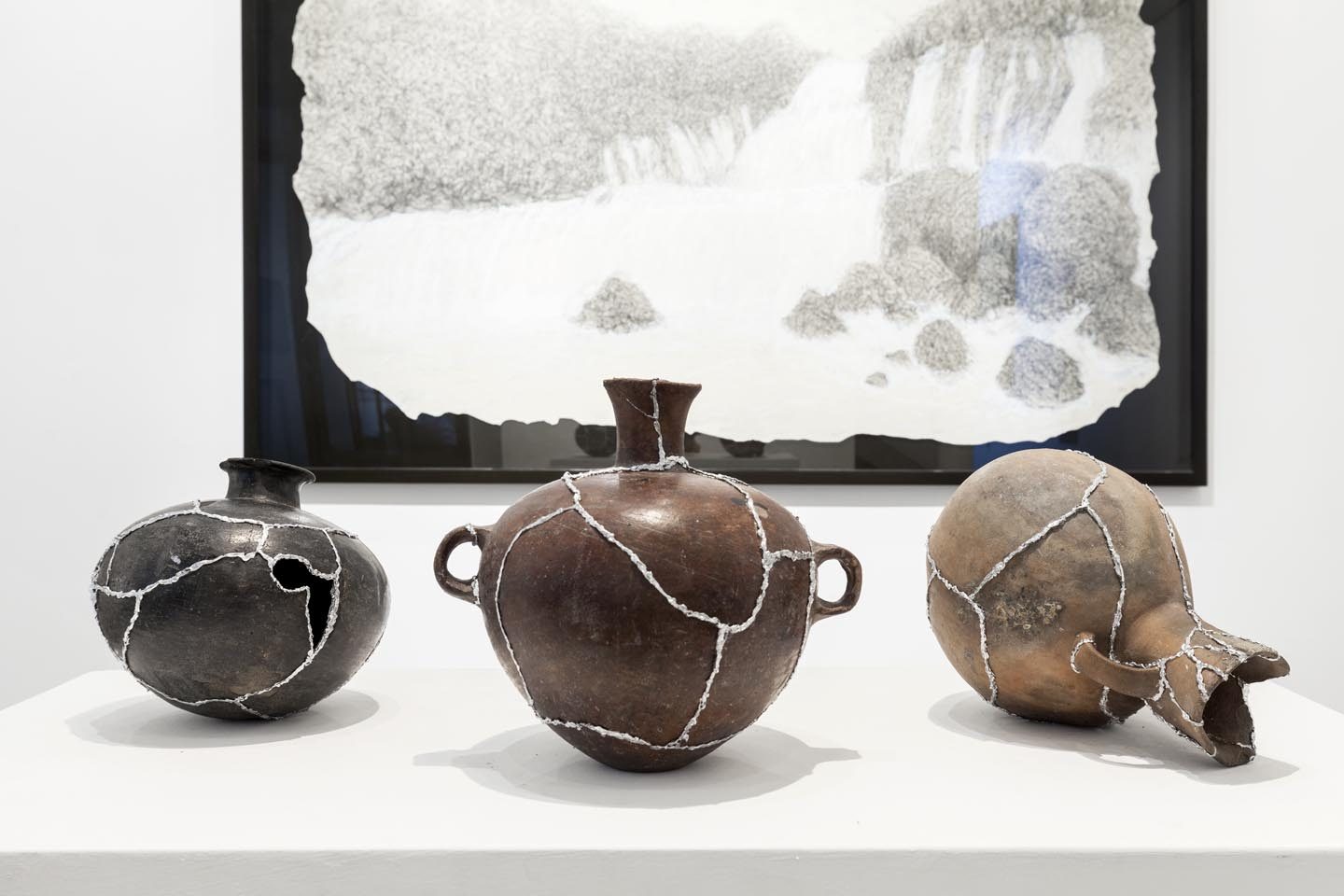 The nineteenth century was for Europe a period of great technological, political and social development. The wars of independence and the emergence of new nations set the scenery for the beginning of a neocolonial capitalist model that gave the northern countries a new kind of hegemony: economic. This period consolidated the preeminence of Europe in the scientific, cultural and academic fields and a new era of archaeological, historical and natural discoveries.

Expeditions like those of Alejandro v. Humboldt, J.J. von Tschudi, Aimé Bonpland or Paul Marcoy, among others, were set out to collect and portray the indescribable, unknown and mythical unexplored corners of the globe. Innumerable texts and illustrations depicted impressive travel experiences. Native customs and cultural material were documented and even physically moved to Europe to elaborate or increase knowledge in libraries, museums and in specialized studies.

Entitled “Viernes”, as the character in Daniel Defoe’s novel, “Robinson Crusoe”; the project aims to question the value of the documents and rationalizations made by travelers about the new cultures they came in contact with during their exploration travels in South American territory. Through the intervention of documents and objects, the artist tries to give visitors the opportunity to question the nature of those museum objects, from its utilitarian or ritual value, trying to escape the label imposed on them by western civilization.

“Viernes” (Friday) will be open to the public in Wu Gallery [Av. Saenz Peña 129, Barranco] from Wednesday 3th August to Friday 15th April 2016. The opening hours of the gallery are Monday through Friday from 10:30 am to 7:00 pm, and Saturday from 3:00 pm to 7:00 pm. For more information, please contact the email: info@wugaleria.com

About the Artist:
Ignacio Alvaro (Lima, 1983) is a graduate of the school of plastic arts Corriente Alterna in Lima. He was selected for the 2013 Laboratory program “Recent Trajectories in Contemporary Theory and Practical Practice”, directed by curator Max Hernández-Calvo. In 2010 he received the First Prize of the Cerro Verde Young Artists Annual Contest in the Experimental category. Among his most recent exhibitions are: Laguna (Wu Gallery) and Charli (La Polaca).